THE family of a 16-year-old girl who died when the car she was in ploughed into a tree have paid tribute to their "beautiful baby".

Lucy Tibbetts was in the backseat of a Skoda Fabia when it veered off the road in Kingswinford, West Mids, on Tuesday evening. 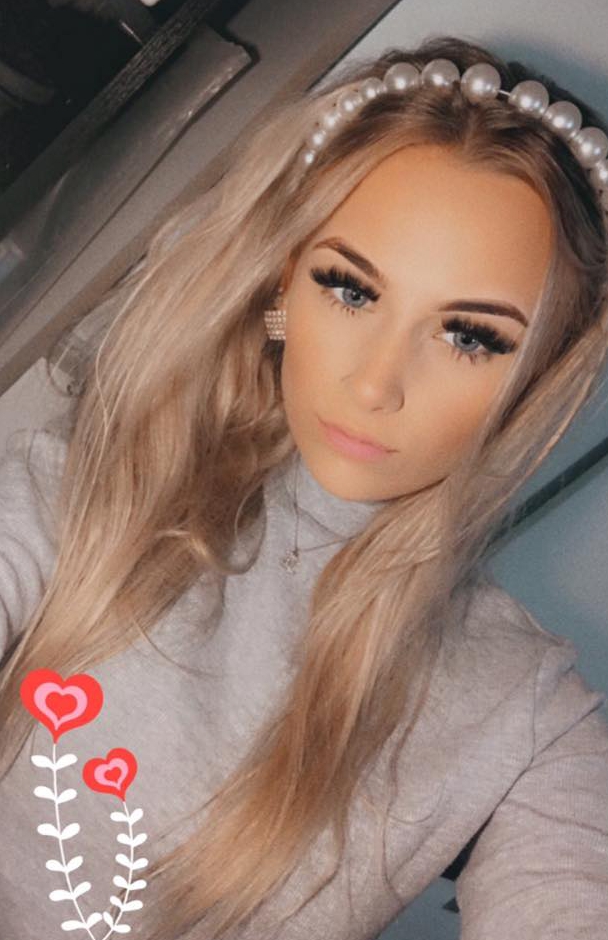 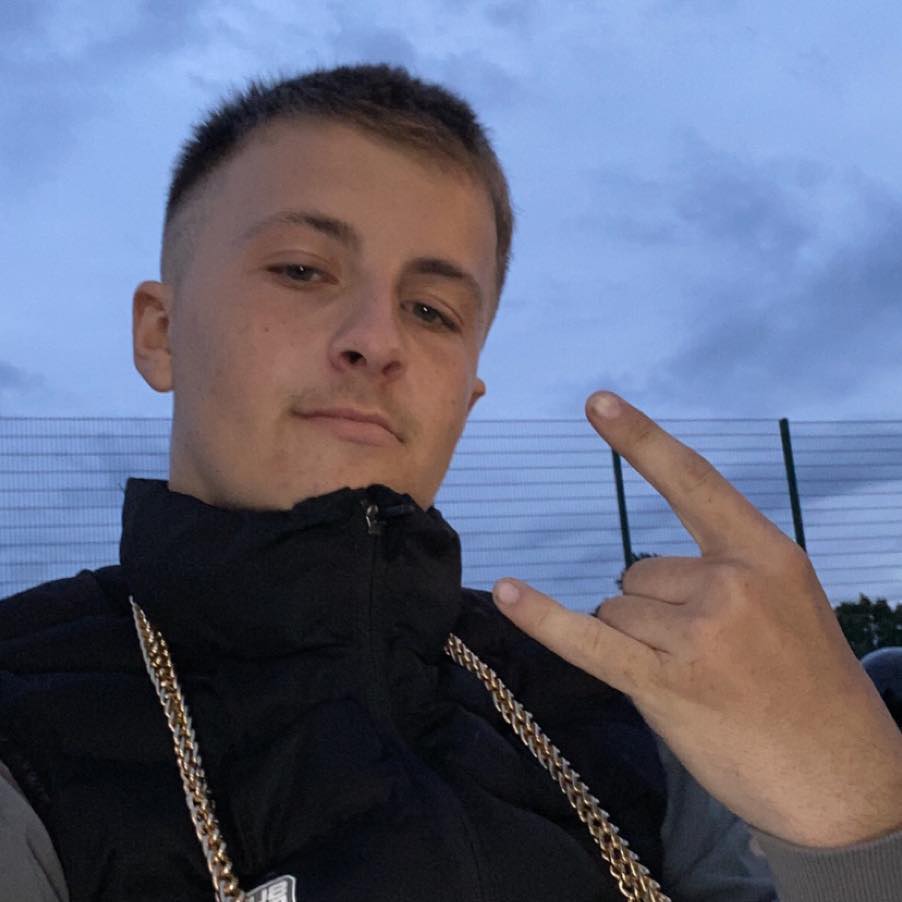 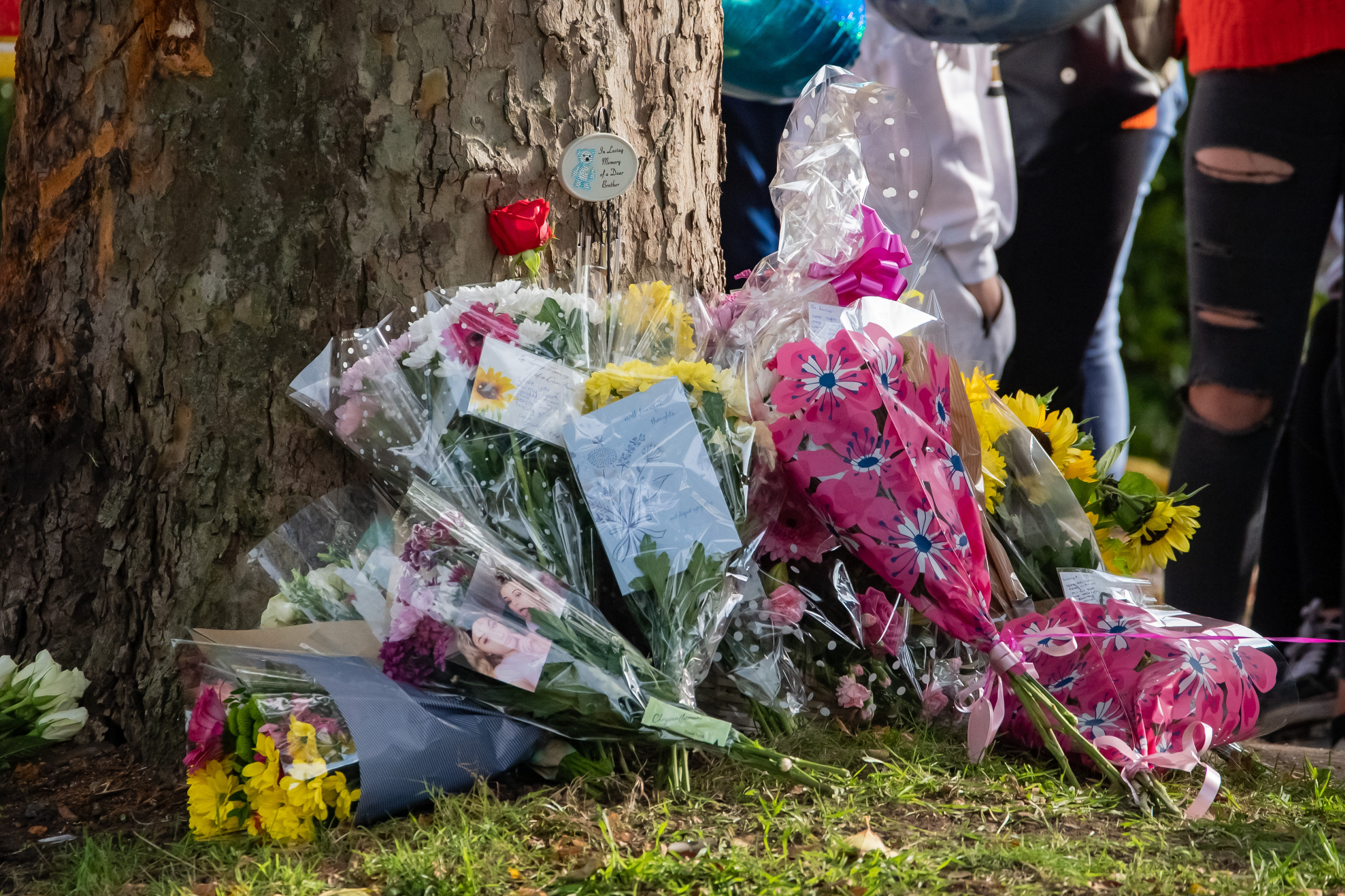 Driver Joshua Parkes, 21, died at the scene along with Lucy and another 16-year-old, named locally as Izzie Floyd.

Front seat passenger Nathan Cartwright, 18, and Isobel Ramsell, also 16, were also injured in the horror smash and remain in hospital.

In a statement issued by West Midlands Police, Lucy's mum said: "Our beautiful baby has been taken from us.

"You were an inspiration Lulu, you made us smile when you yourself found it so hard to… not just a daughter, a true friend.

"Rest in Peace, no one can hurt you now."

Specialist officers continue to support the families of all five victims, including the two who remain in hospital as the police investigation continues. 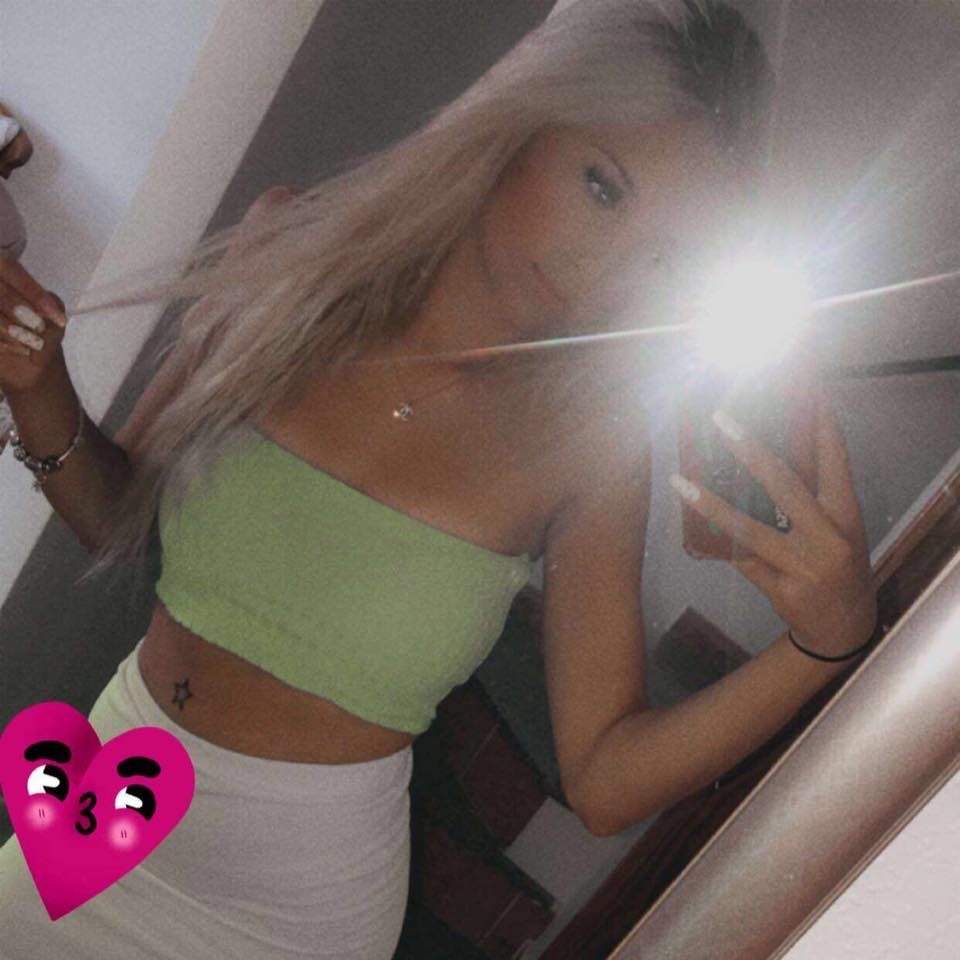 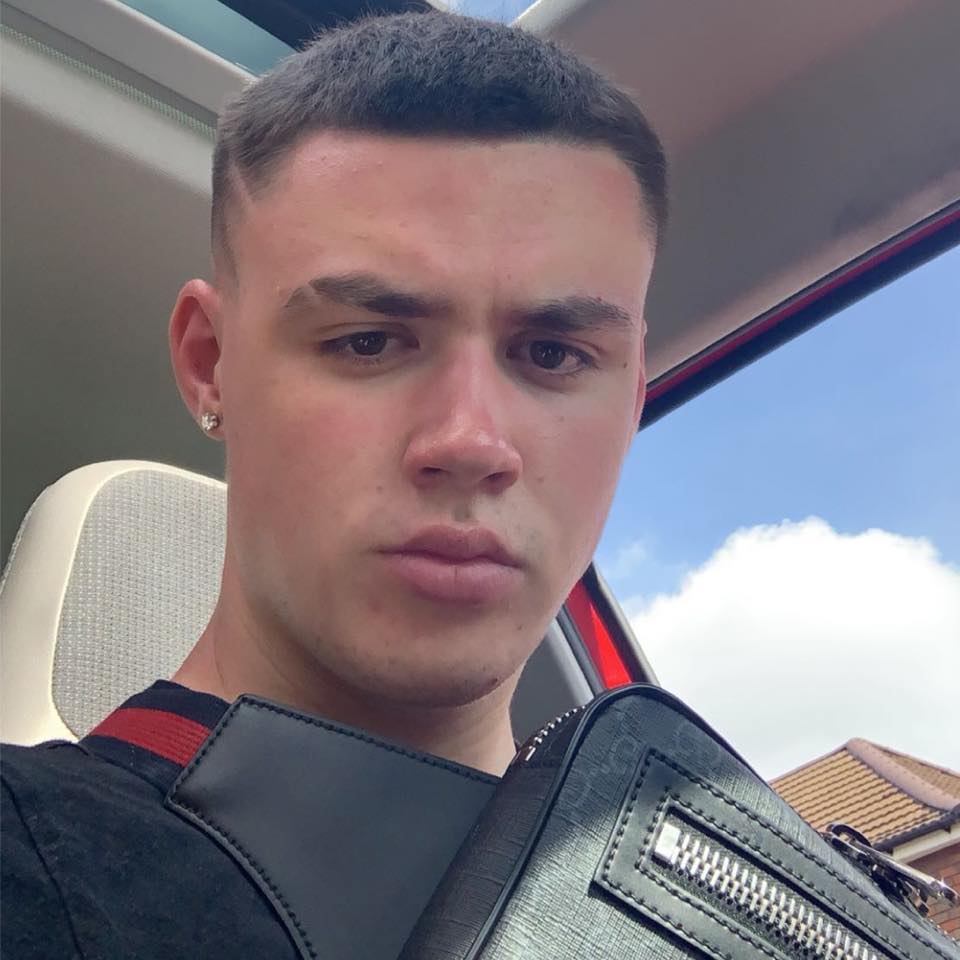 Neighbours described how they ran out of their homes to perform CPR on the girls after they were flung from the wreckage.

One friend, who lay flowers at the scene, said: "I know Lucy who died and Nathan who was in the passenger seat.

"Nathan is in hospital in Birmingham with a bleed on his brain. He's having surgery because he's also got a damaged spine.

Describing Lucy, she added: "She was a lovely girl.

"She had started a new job and was sorting her life out, but now she's lost it.

"She had done accounting at college and started an apprenticeship."

One resident, who did not wish to be named, said: "I was in the utility room at the back of my house and even then it sounded like a bomb going off.

"I just knew people would have lost their lives by the state of the wreckage. The girls were thrown into the road. It was just horrible."

PC Chris Ridge, from the force's collision investigation unit, said previously: "This is a devastating time for the families of those involved, and we have specially trained officers who are supporting them through this difficult time.

"The loss of these young lives is shocking and deeply upsetting for all involved. All families wish to have their privacy respected at this difficult time.

"We're still working through a number of lines of investigation as we try to understand what happened and why.

"Anyone who saw the Skoda driving in the area last night, or who may have captured anything on dash-cam footage, is urged to get in touch with us as soon as possible." 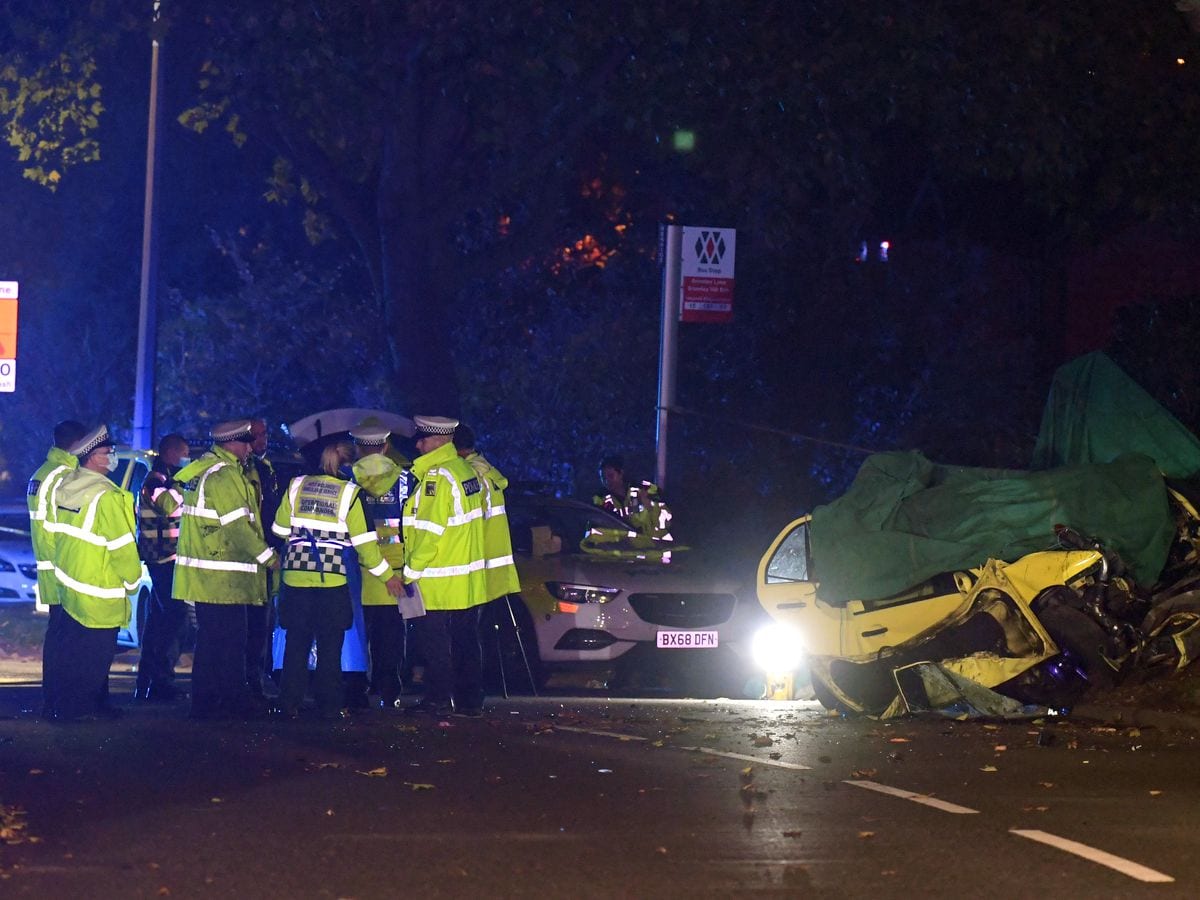 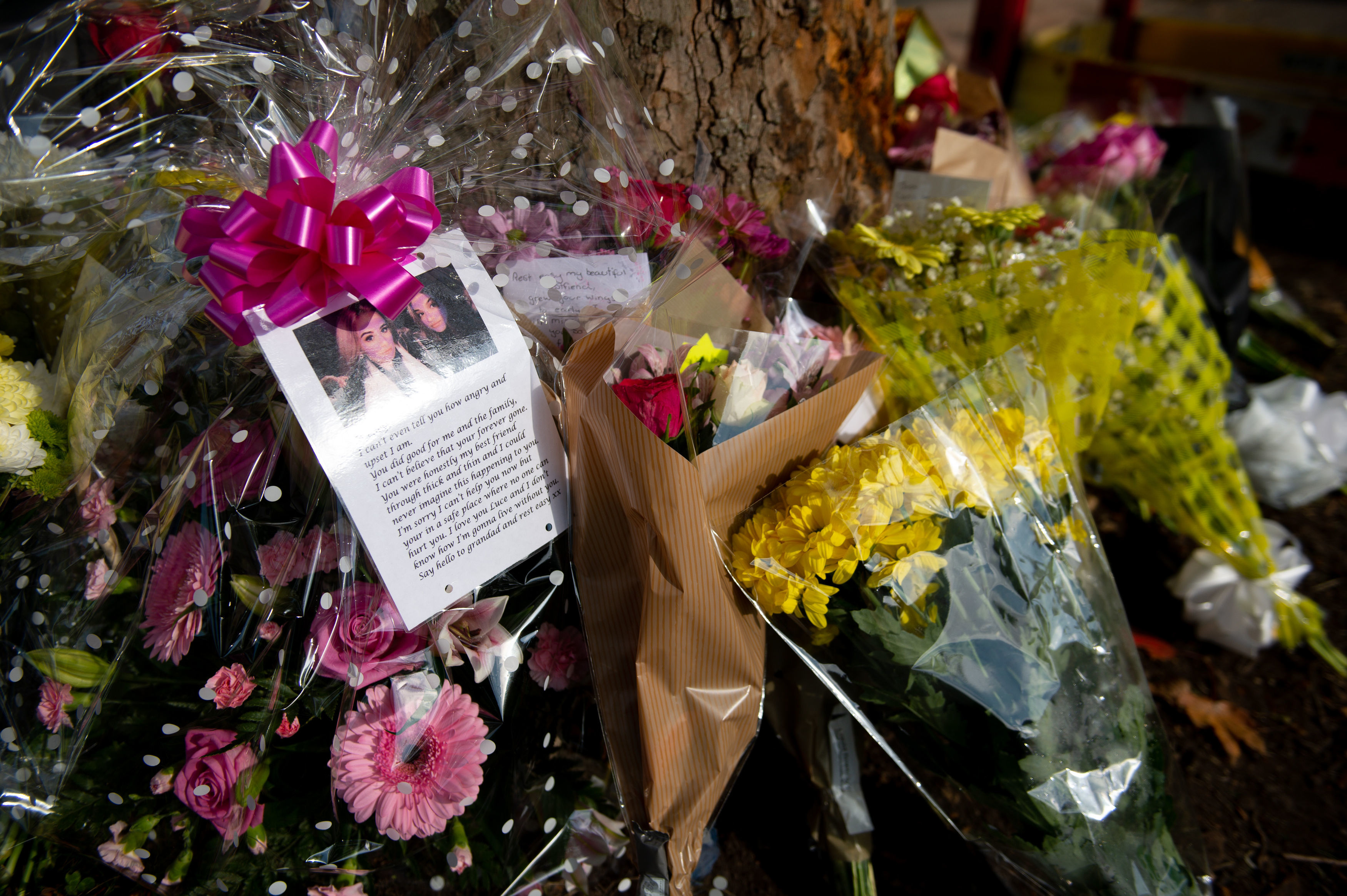 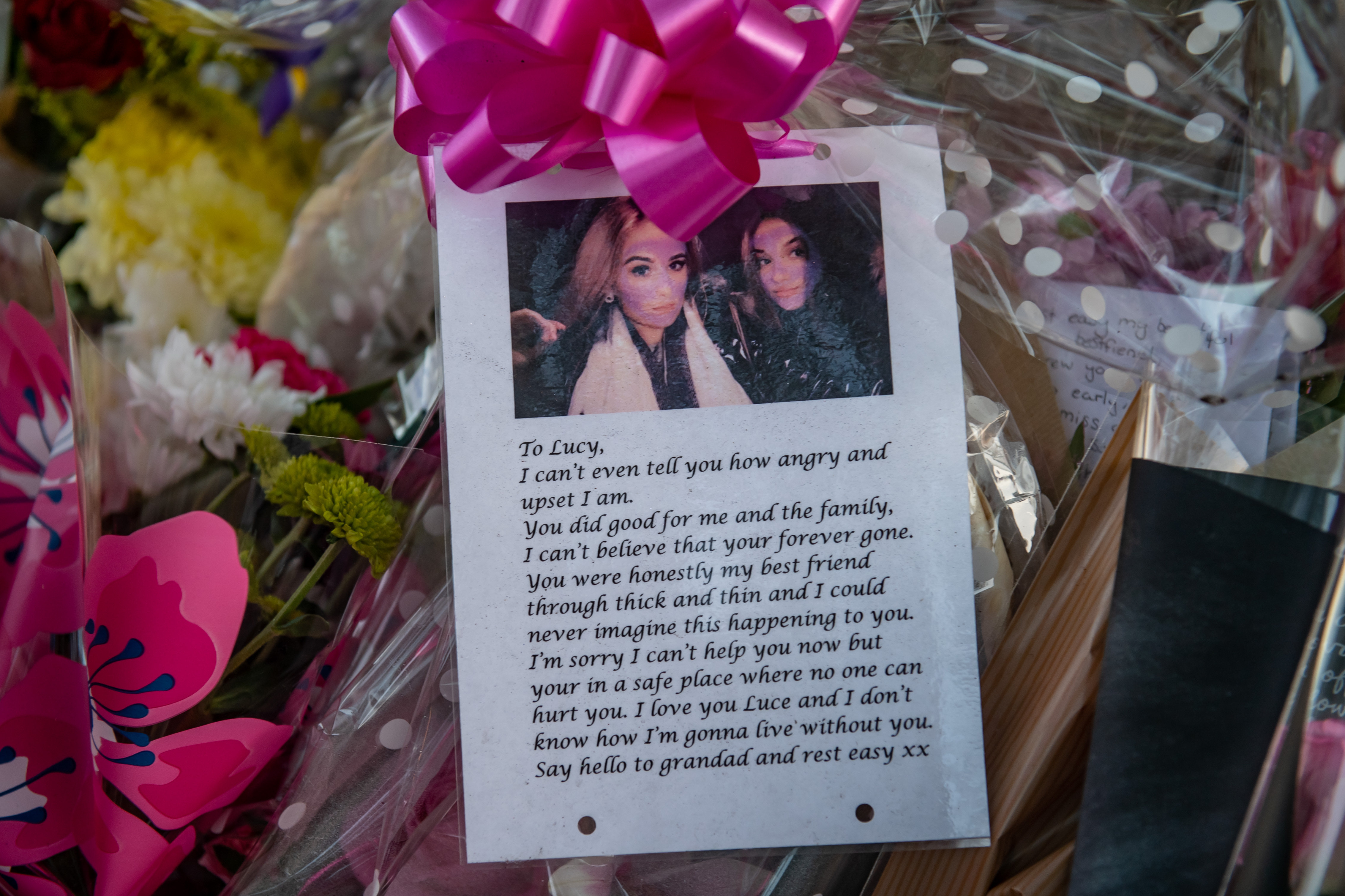 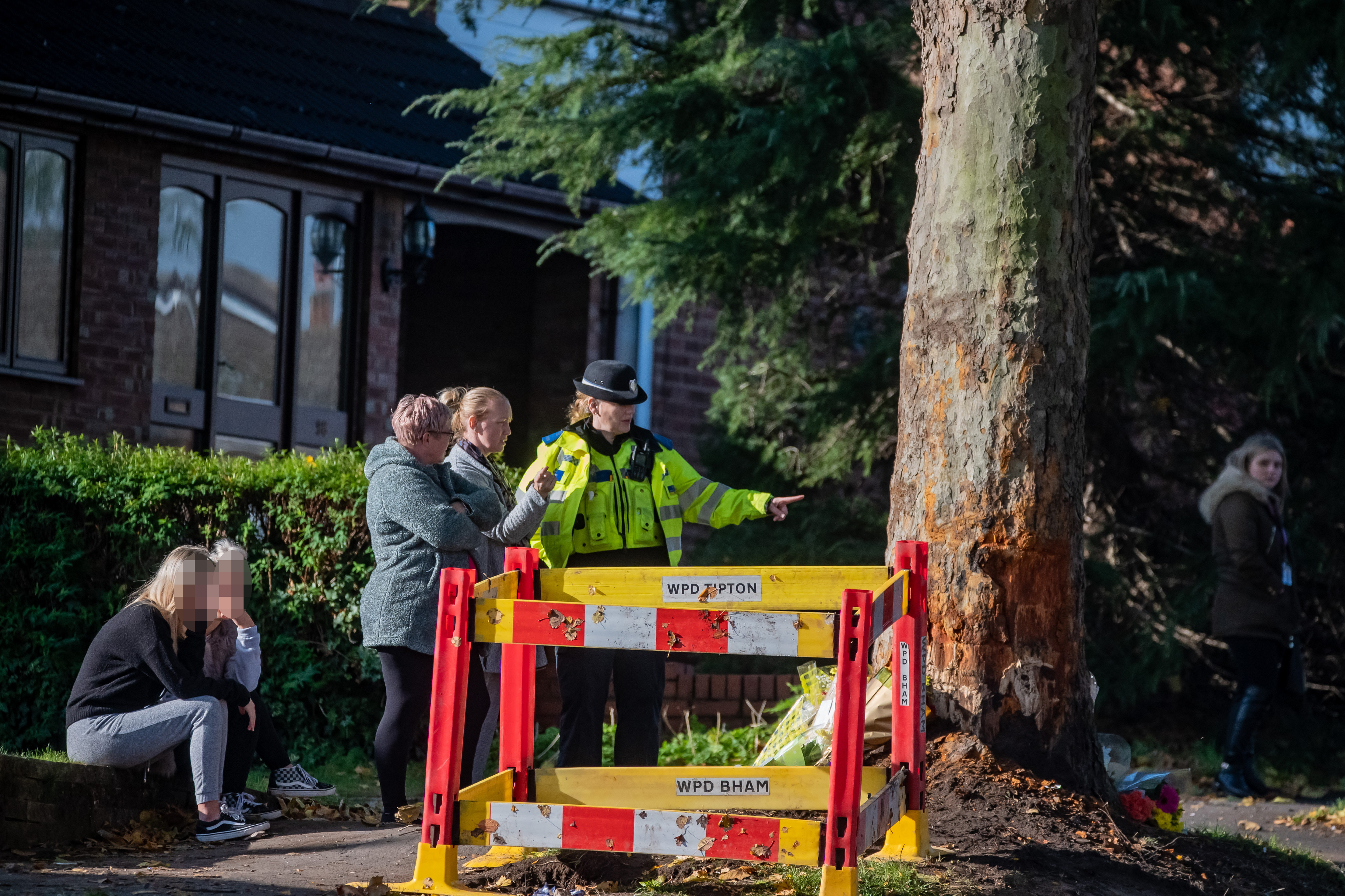