THE family of actor Brandon Lee who was shot dead filming The Crow have said "no one should ever be killed by a gun on a film set" after Alec Baldwin accidentally shot and killed a cinematographer.

Halyna Hutchins, 42, died of her injuries while director Joel Souza, 48, is fighting for his life after a prop gun misfired on the set of Baldwin's new movie Rust in New Mexico. 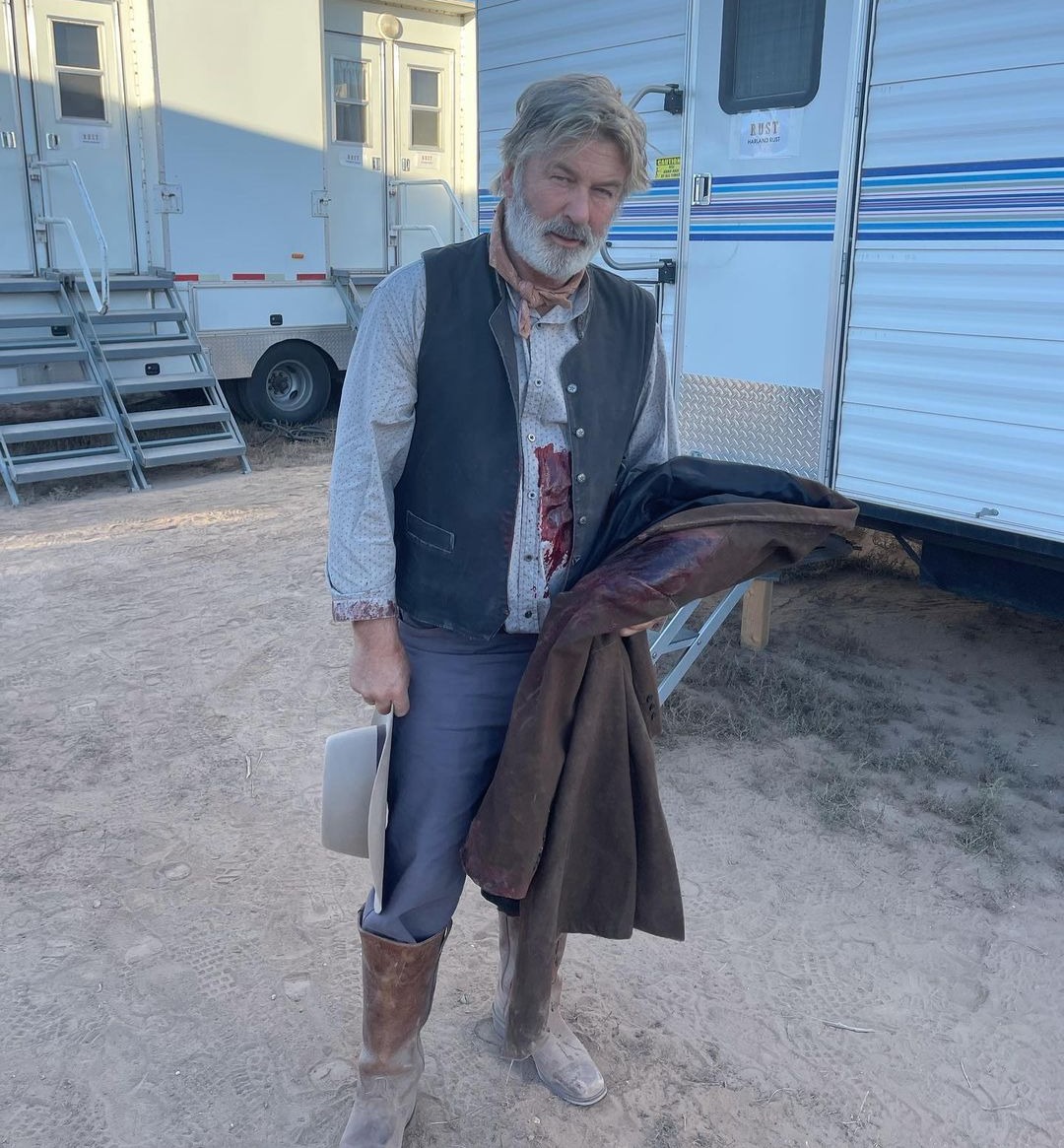 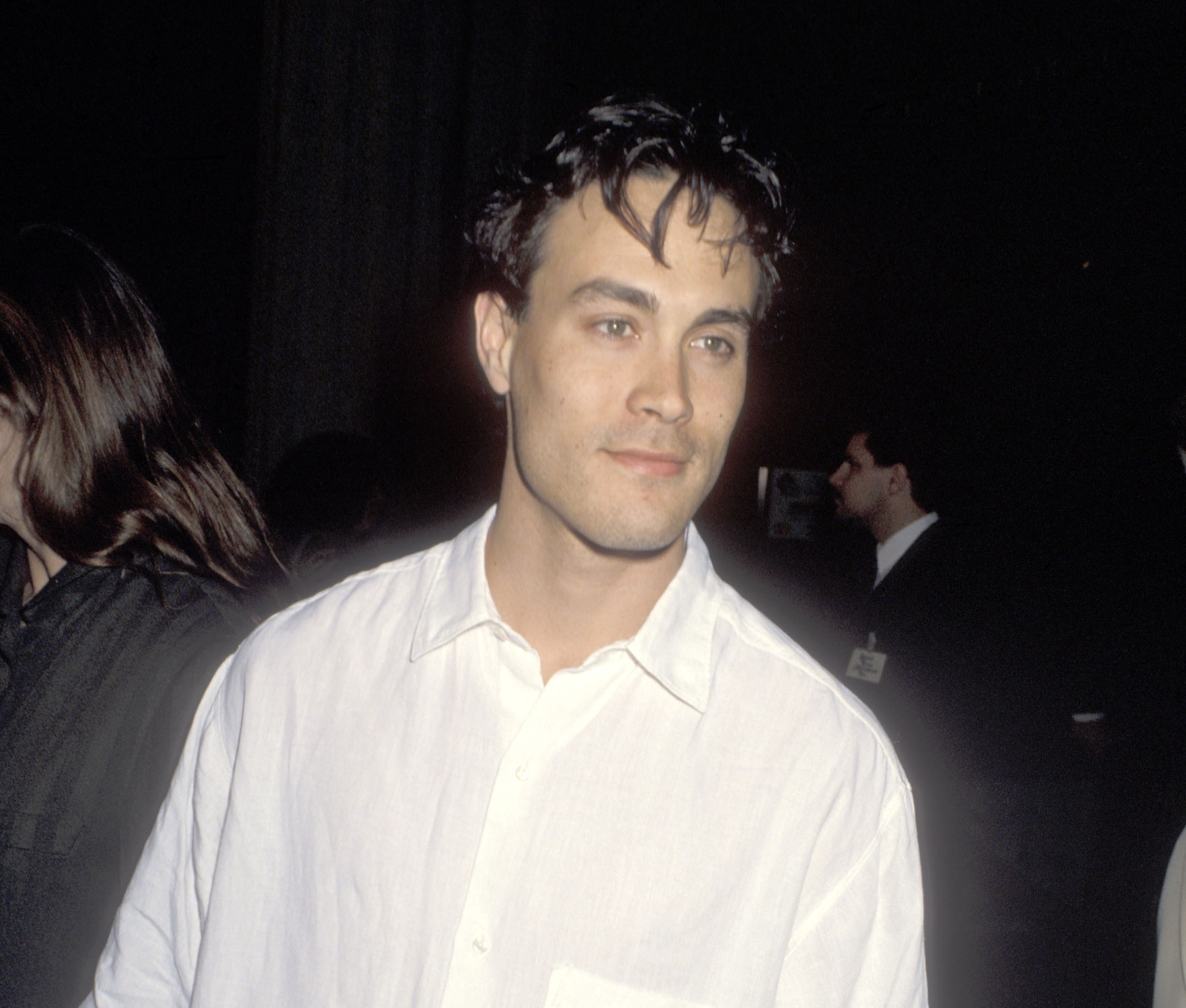 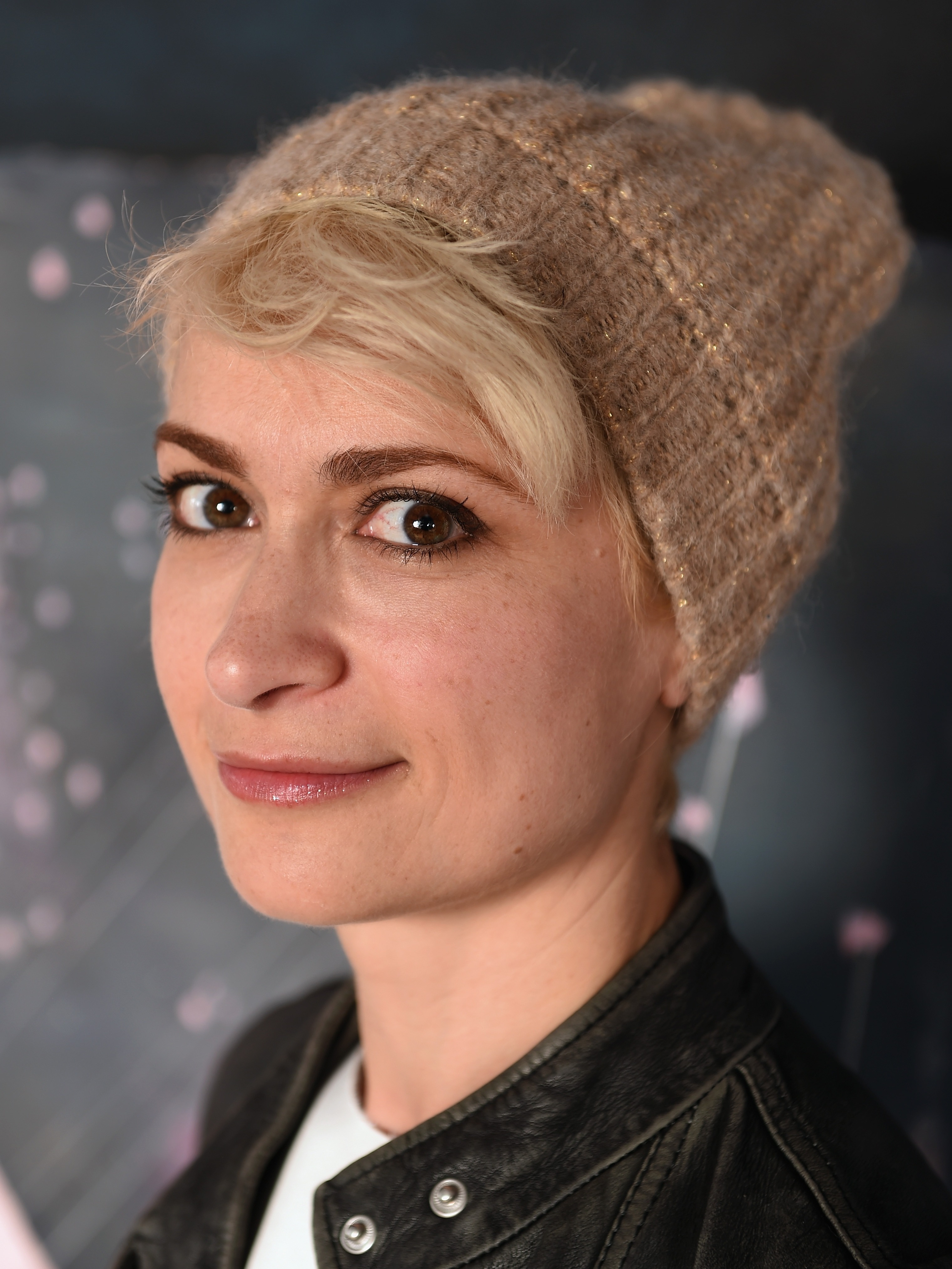 Lee, 28, the son of martial arts superstar Bruce Lee, was killed in 1993 after he was shot dead on the set of the film The Crow.

The gun was supposed to have fired a blank – but a post mortem examination found a .44-calibre bullet lodged near the fight choreographer's spine.

A statement on Lee's official Twitter account, which is run by his sister Shannon, said: "Our hearts go out to the family of Halyna Hutchins and to Joel Souza and all involved in the incident on 'Rust.'

"No one should ever be killed by a gun on a film set. Period."

Alec was filming a scene on the set of Rust which required him to fire a gun that was supposed to be loaded with blanks when tragedy struck.

The gun discharged either shrapnel or a bullet, which hit two people on set including the director of photography, Halyna.

Halyna was airlifted to University of New Mexico Hospital where she died from her injuries, authorities said.

The other person to be shot was film director and writer Joel – who was transported by an ambulance to Christus St. Vincent’s hospital.

He continues to receive emergency treatment as he remains in critical condition.

Baldwin was quizzed by cops following the accident and was snapped sobbing outside a local police station in Santa Fe according to local media reports.

One picture shows him chatting on the phone while another snapped him close to the curb with his hands on his knees.

No one should ever be killed by a gun on a film set. Period.

In a statement, first given to The Sun, Santa Fe County Sheriff Juan Rios revealed: “The sheriff’s office confirms that two individuals were shot on the set of Rust.

"Halyna Hutchins, 42, director of photography and Joel Souza, 48, director, were shot when a prop firearm was discharged by Alec Baldwin, 63, producer and actor."

The officer confirmed that no charges have been filed yet relating to the incident however, the investigation remains ongoing as witness' are being interviewed.

Santa Fe cops said: "According to investigators, it appears the scene being filmed involved the use of a prop firearm when it was discharged.

"Detectives are investigating how and what type of projectile was discharged.

“The incident remains an active investigation. As more information becomes available, updates will be provided.”

Director Adam Mortimer, a close friend of Halyna, said it was "unusual" for anyone to be using a loaded gun on a movie set and it "shouldn't have happened".

The American producer told Good Morning Britain: "It's unusual for someone to be handed a gun that has the capability of firing at all, anything, and if it's going to fire something, it's only handled by a very specific chain of people.

"I did a movie with Halyna just last year that had a lot of gun play in it, and honestly we didn't even use guns that fired anything, they didn't even fire blanks, because it's possible to replace everything with CG and just use guns that make noises.

"At this point, especially with all the concern we've had for the safety of people on sets, it's really bizarre that they would have been a situation where a gun is being fired unexpectedly with projectile in it."

The devastated pal added: "I'm really shocked. It's unbelievable that Halyna, who was a rising star, a young woman, died in a way that's unfathomable and shouldn't have happened on a movie set.

"She was an incredible talent and I think we're all trying to understand how this could have happened."

Filming for Baldwin's movie has been paused, with a rep saying: “Production has been halted for the time being on Rust. The safety of our cast and crew remains our top priority."