Extremists are targeting young people spending more time online in their bedrooms as a result of England’s winter lockdown, a senior counter-terrorism chief has warned.

It comes as the anti-extremism programme Prevent reported a drop in the number of referrals of 50 per cent.

The scheme mainly relies on teachers to raise concerns, but a lack of classroom time since the start of pandemic has made it difficult for teachers to spot if a pupil is being groomed. 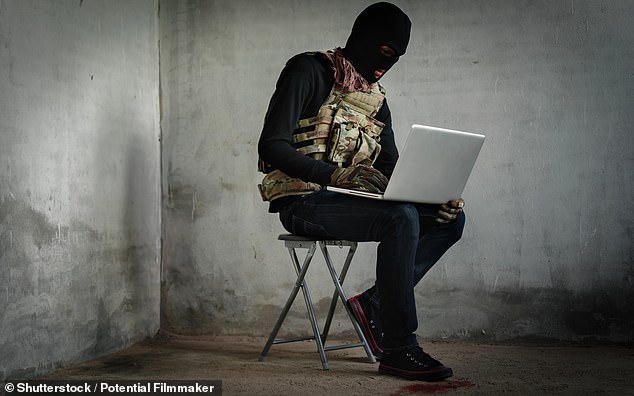 A report by the Commission for Countering Extremism in July highlighted the ‘increasing reports of extremists exploiting the crisis to sow division and undermine the social fabric of our country,’ during the Covid-19 pandemic

He further argued that ‘extremists and radicalisers will look to exploit any opportunity to lead those people into harm, often using topical issues as hooks to lure them in.’

Supt Davison, Prevent coordinator in the north-east, told the BBC: ‘During the first lockdown, the online space has been a real lifesaver for people, so people are spending more time online – the terrorist groups and extremist groups have obviously picked up on this.

‘They’re monitoring the migration of young people, particularly on different platforms, and targeted them with all sorts of propaganda with a view to recruiting them.’

A report by the Commission for Countering Extremism in July highlighted the ‘increasing reports of extremists exploiting the crisis to sow division and undermine the social fabric of our country,’ during the Covid-19 pandemic.

It found there was growing hatred across different groups, with anti-western, anti-semitic, anti-Muslim and anti-China views all being shared online. 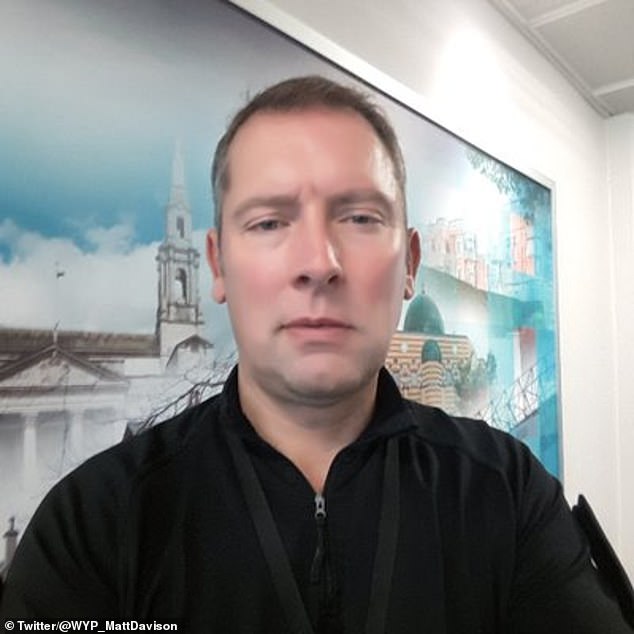 It found: ‘Hateful extremists often look for someone to blame in times of crisis and we have heard how disinformation and fake news targeted at different “out-groups” and minorities can be used to incite hatred, justify violence and divide communities.’

Warning of the impact lockdown may have, the report states: ‘The degradation of social support may result in younger people becoming more vulnerable to extremist narratives, and it is also making it less likely that risk factors would be noticed, hence Prevent and Channel referrals are down by 50 per cent.’