A FORMER state department aide has been been charged over the Capitol riot after he was allegedly caught on camera assaulting cops.

Federico Klein, who worked on Donald Trump's presidential campaign in 2016 before being appointed to the state department, was taken into custody by the FBI in Virginia on Thursday. 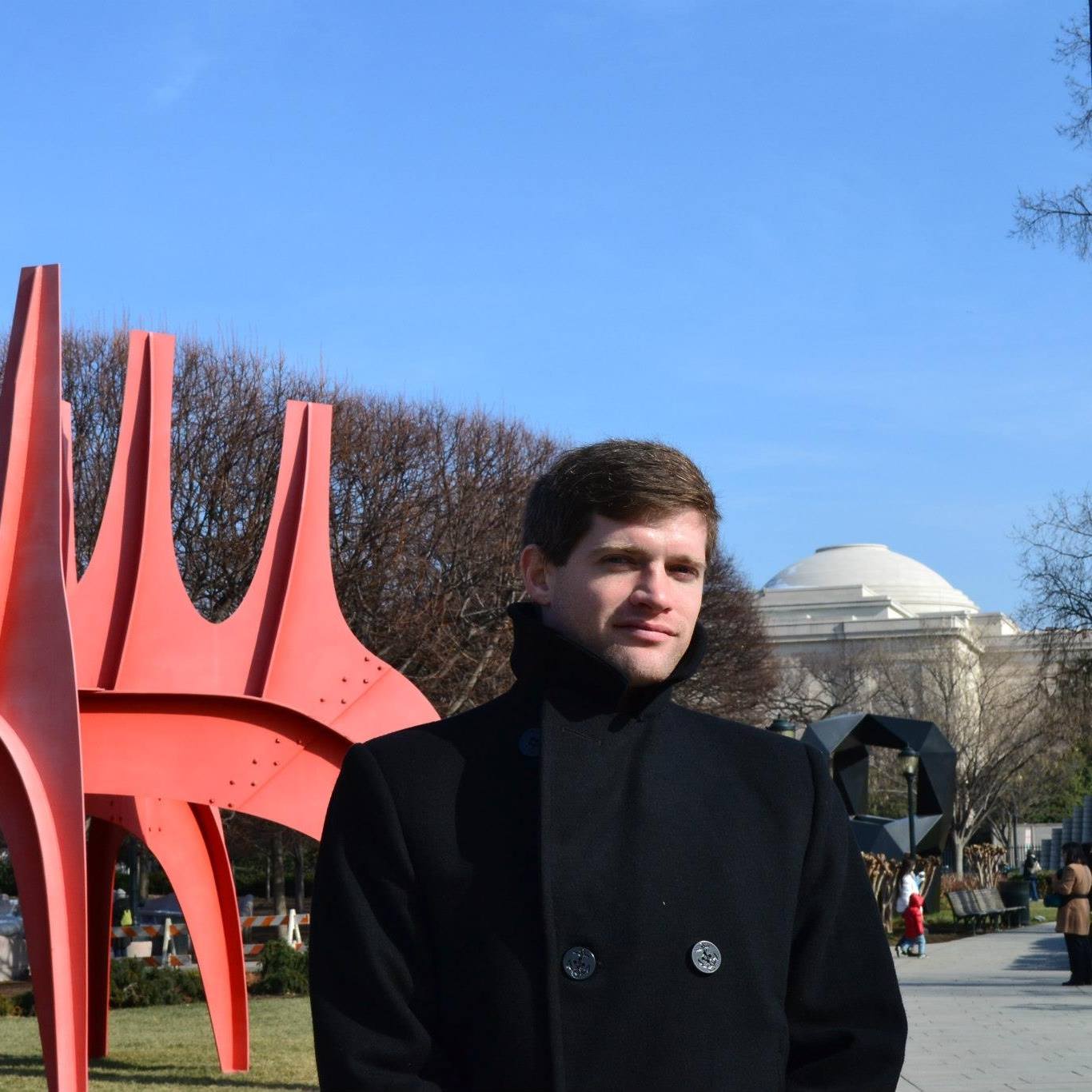 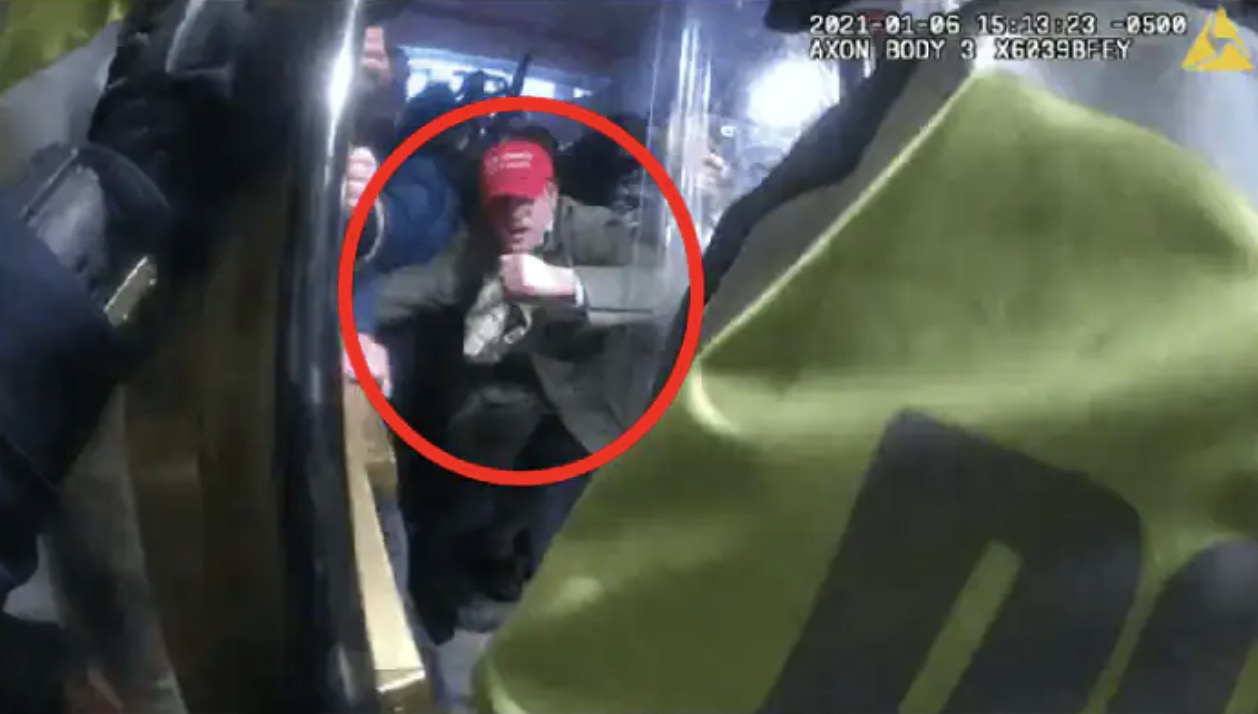 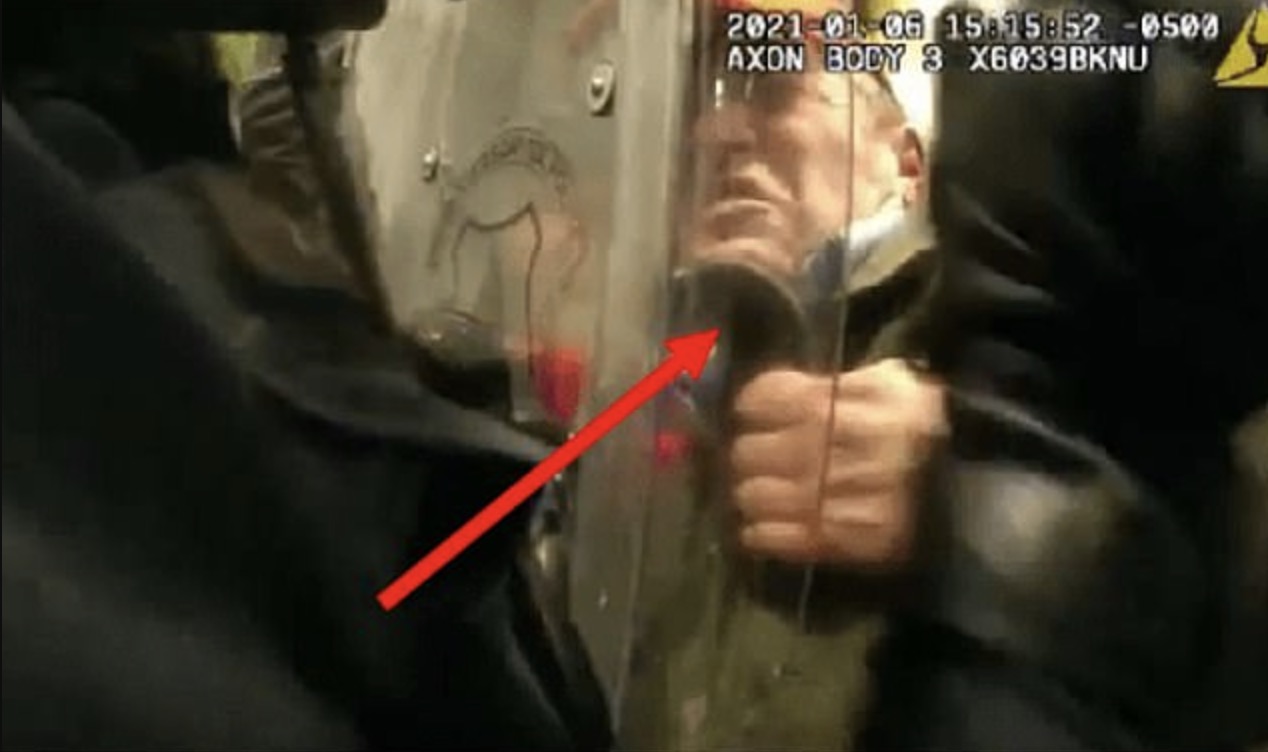 The cops said Klein, 42, was seen wearing a "Make America Great Again" hat amid the mob trying to force their way into the Capitol on January 6.

Klein was charged on Friday with taking part in the deadly siege and assaulting officers who were trying to guard the building, court papers show.

He was spotted on video footage violently shoving a riot shield into an officer and inciting the crowd in Washington as it tried to storm past the police line, according to the charging documents.

"Klein quickly pushed his way to the front-left side of the crowd and to the doorway to the Capitol building, where he physically and verbally engaged with the officers holding the line," the FBI said. 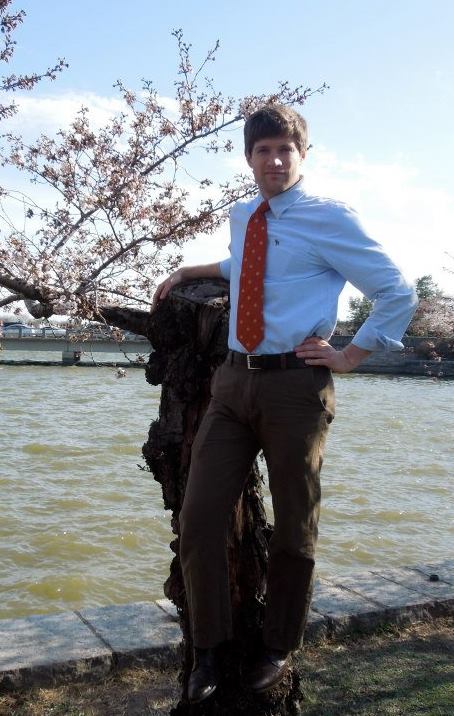 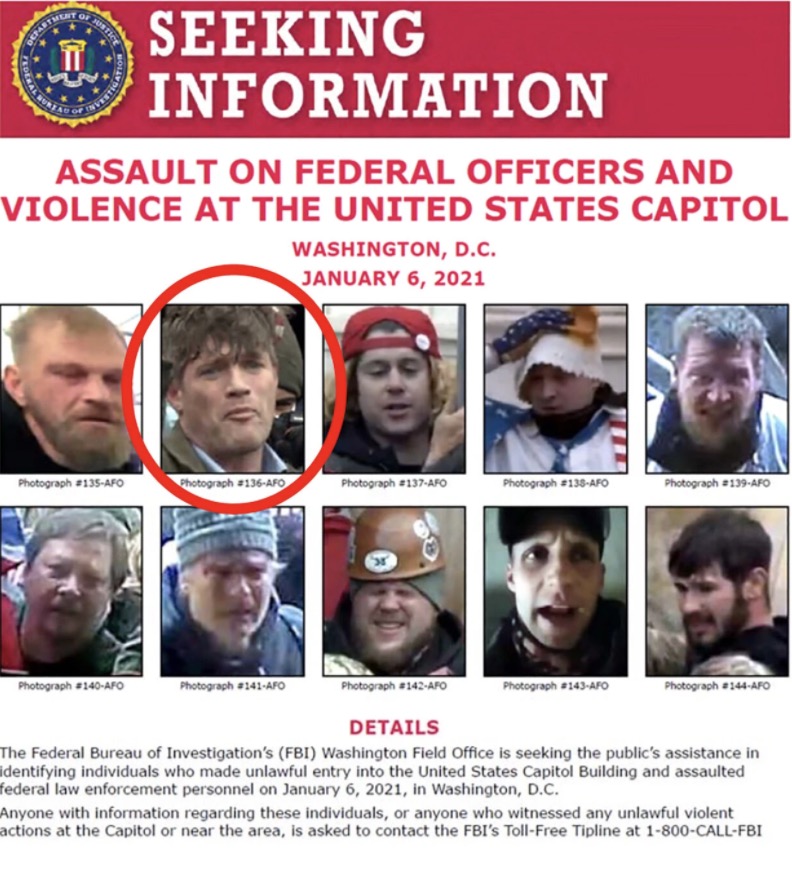 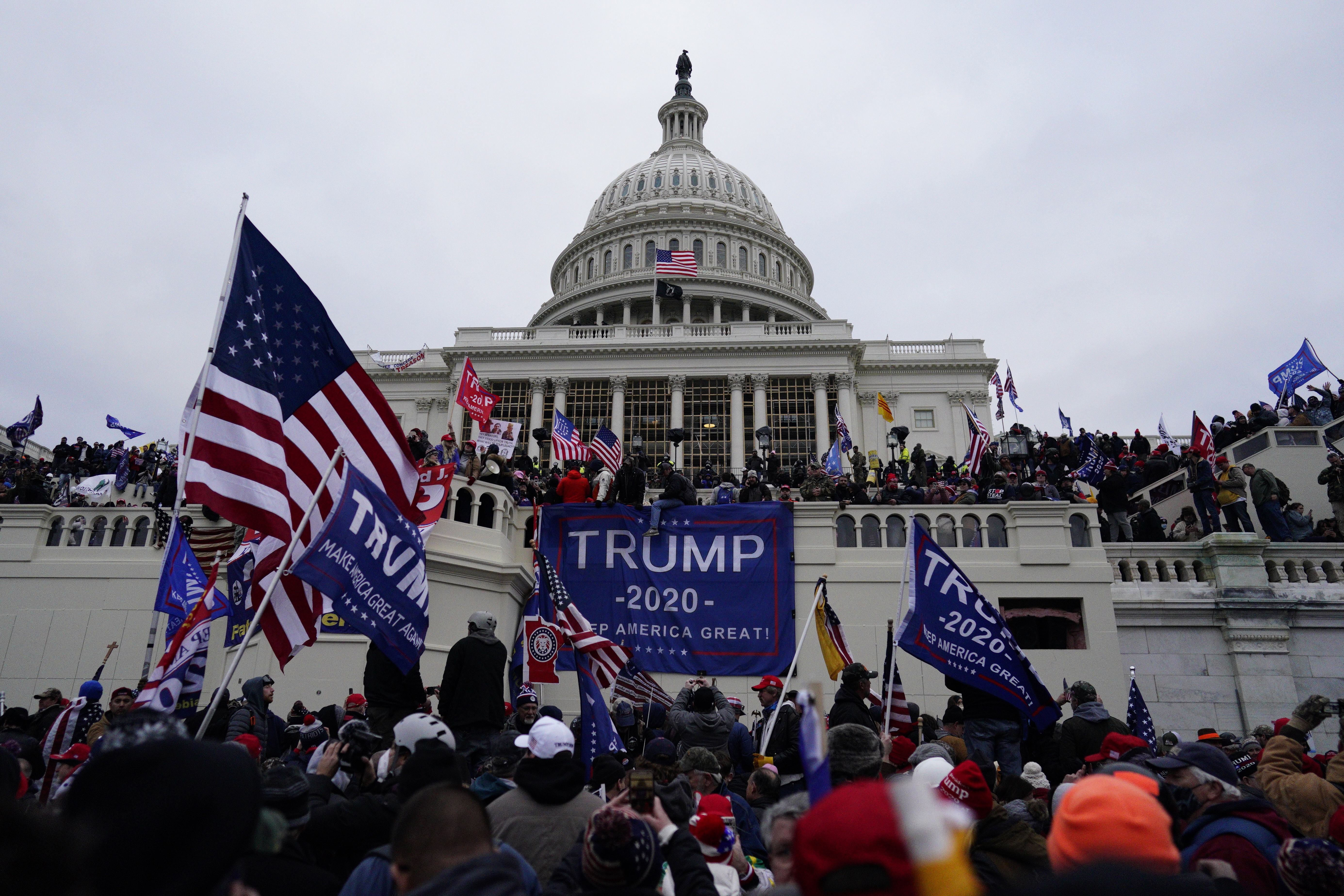 It makes Klein – also known as Freddie – the first Trump appointee to be arrested and charged over the riots.

At least five people, including a Capitol Police officer, died in the violent siege, and roughly 300 people have been charged.

According to Federal Election Commission records seen by Politico, Klein worked as a "tech analyst" on Trump's 2016 campaign.

He held a top secret security clearance that was renewed in 2019, according to the court papers.

He was listed as serving as a special assistant in the Bureau of Western Hemisphere Affairs, a role filled by presidential appointment, Newsweek reports. 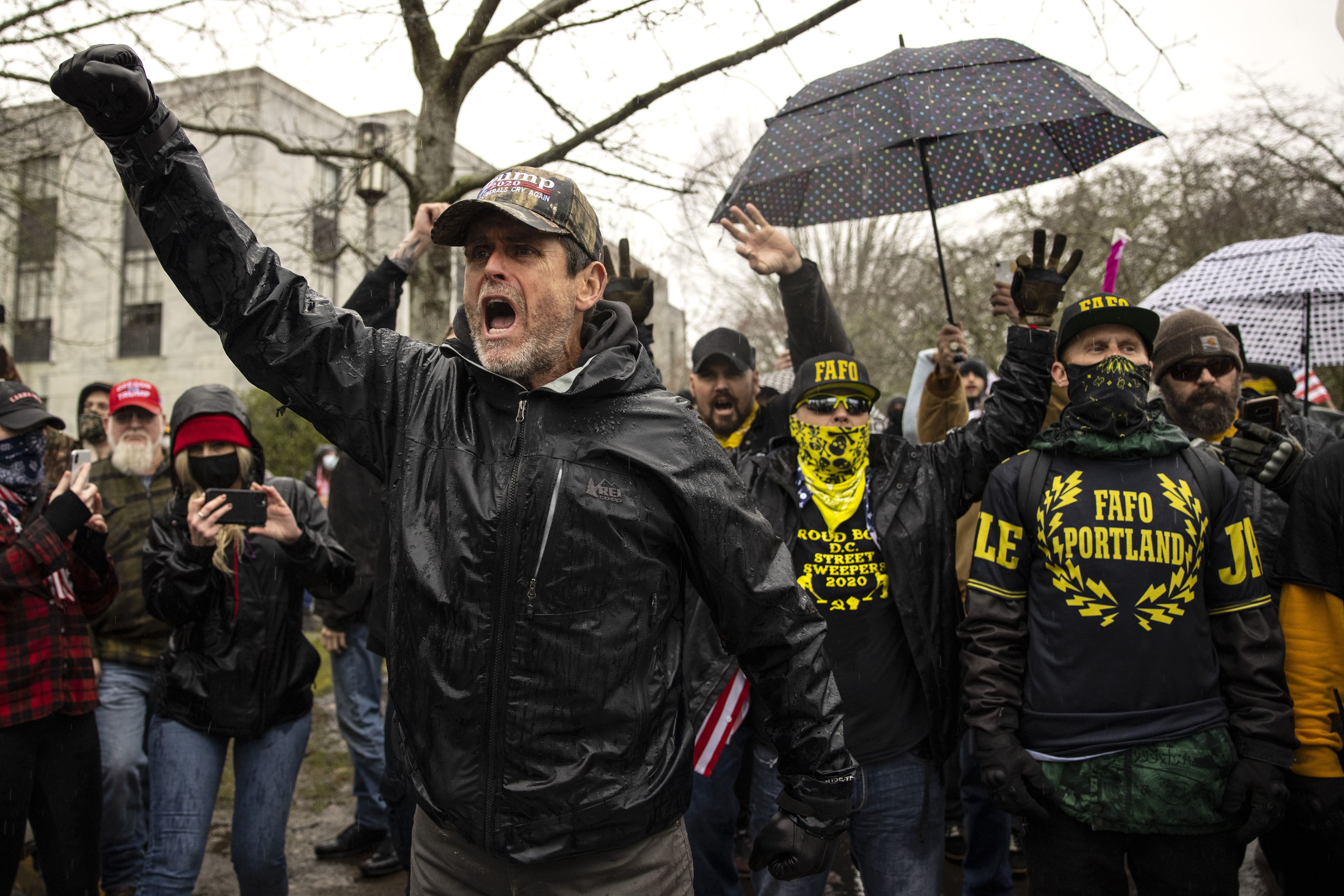 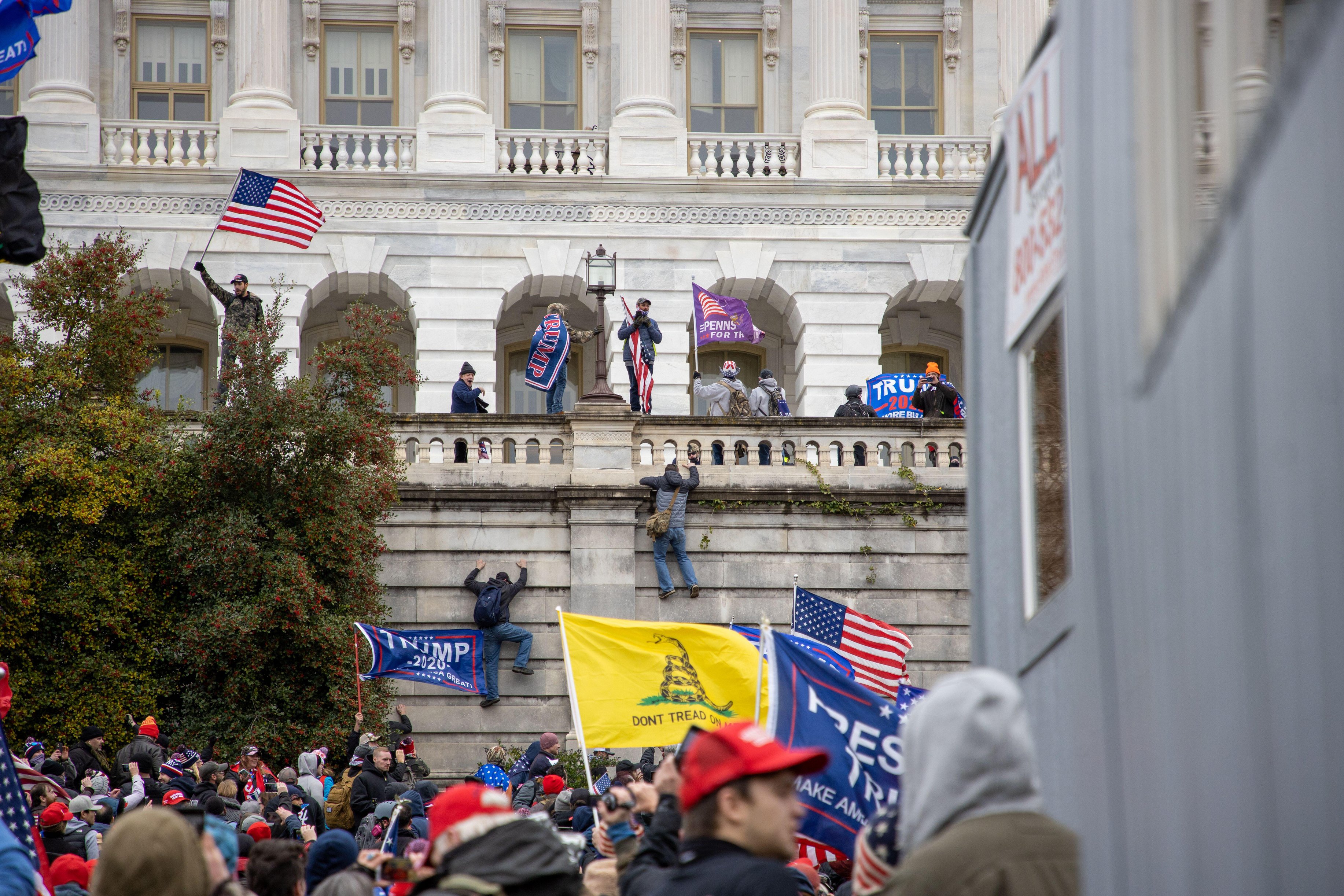 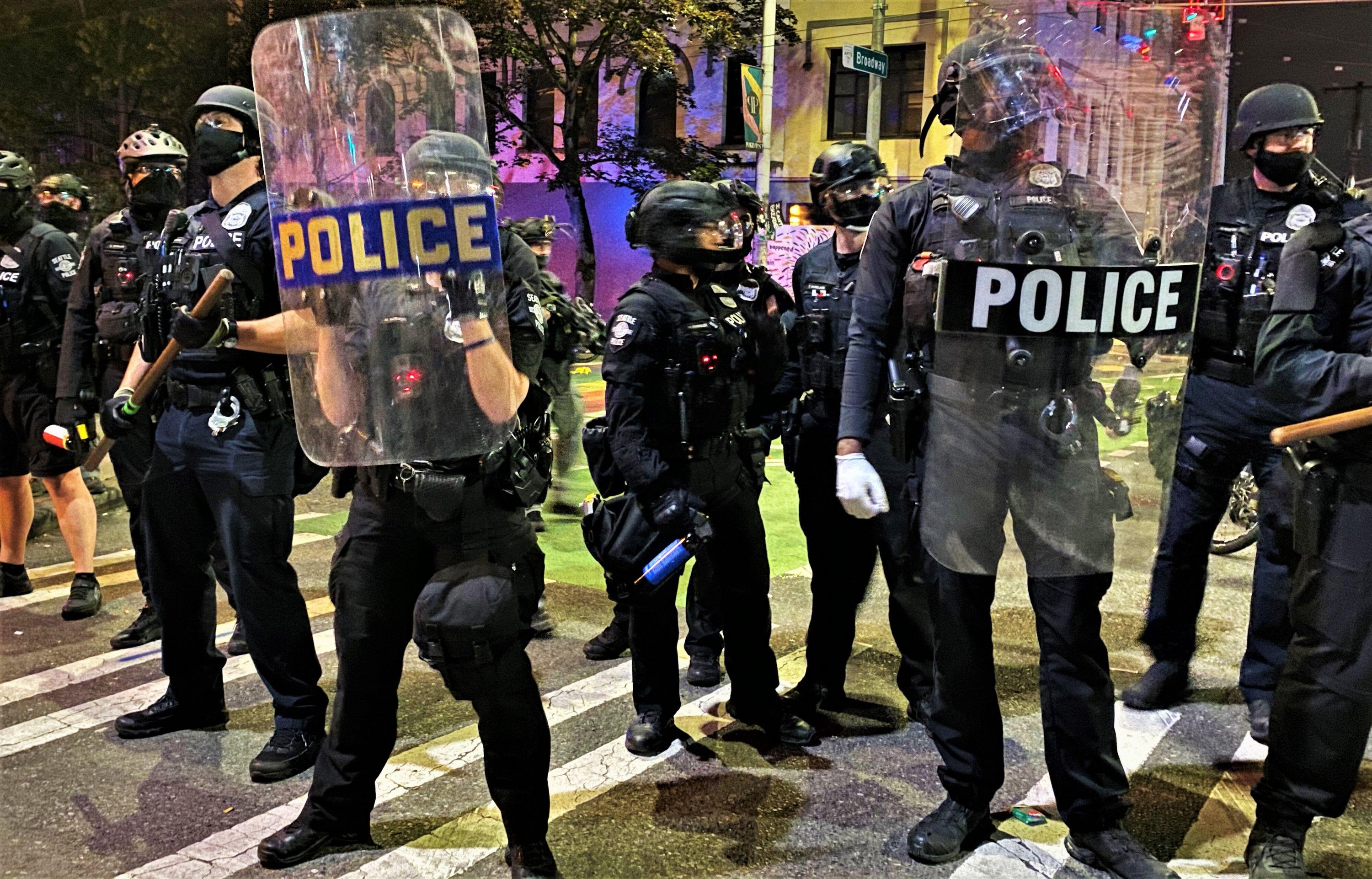 And Klein was still employed at the State Department on January 6 when he joined the mob in a tunnel leading to the Capitol, according to reports.

Authorities said he resigned from his position on January 19, the day before Joe Biden was sworn in as president.

The FBI said it received several tips identifying the aide after he was featured on one of the agency's posters.

Officials said it was one of Klein's State Department co-workers helped authorities identify him.

Hundreds of Trump's supporters stormed the Capitol at the beginning of the year in a stunning bid to overturn his election defeat.

They battled police in the hallways and delayed the certification of President Joe Biden's victory for hours.

Trump had earlier tweeted a video saying the "election was stolen from us" and told "patriots" to "remember this day forever".

Ashli Babbitt, who was a US Air Force veteran, was shot dead.

Four other people, including a cop, died in the violence.