AN ex-McDonald’s worker is back behind bars after he was found with child abuse images after he had been given early release from jail over sick pictures.

Brett Harriss, 26, had served two years of a 32 month sentence and had been barred from using the internet. 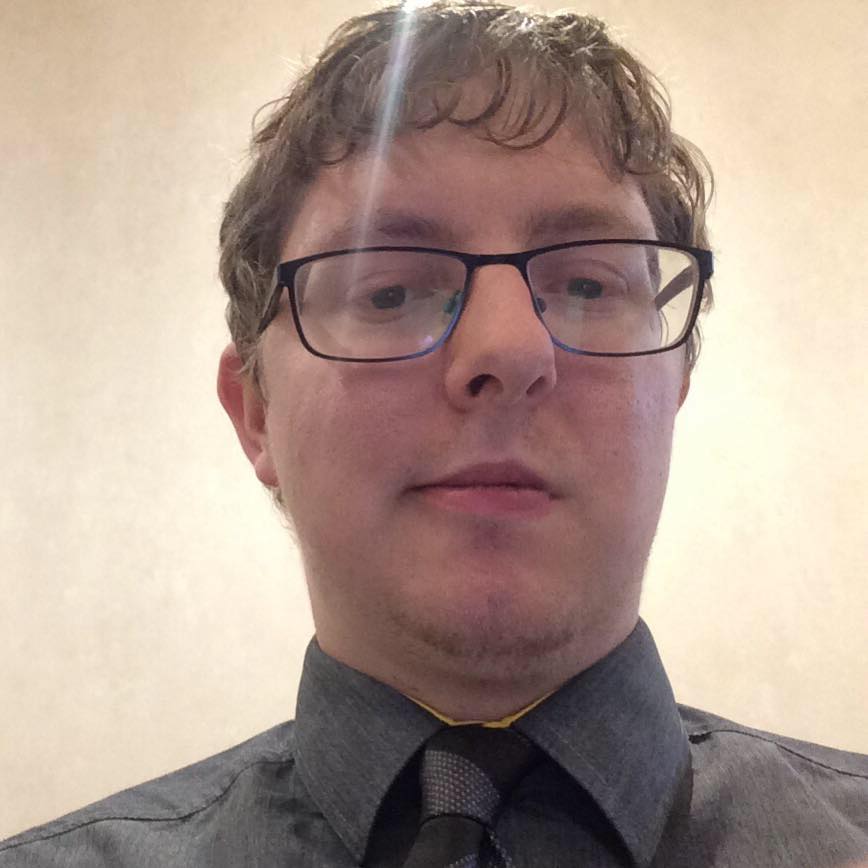 He secretly acquired an Xbox console to go online and trawl for more squalid images of youngsters – some aged as young as two.

Police carrying out a routine check up on Harriss discovered he had stored a library of 981 sick images on an iPad and filed them in folders labelled 'rape', 'younger', 'dad and daughter' and 'sibling'.

He later admitted his sexual attraction towards children.

At Minshull Street Crown Court, Manchester, Harriss, from Bredbury, Stockport, was sent back to jail for 27 months after he admitted possessing extreme and prohibited images of children, making indecent photographs and breaching a sexual harm prevention order.

The court heard he had been originally locked up in 2017 for distributing child abuse images to other online predators.

He was released last year and moved into a property but he was arrested again last December after he was assigned to a new police sex offender manager.

Prosecutor Lisa Boocock said: "The PC went to visit the defendant for a home visit and saw the defendant had an Xbox 360 connected to the internet, which he was not entitled to have as it was not registered with police.

"Police also searched a tablet which had been registered with the authorities and found inappropriate search terms had been used.

"The defendant was arrested and admitted to possessing the images when interviewed by police.

"4,000 images were not examined because the 'unit reach limit' had been reached.

"In a further police interview he admitted involvement in these offences.

"He recognises he has a sexual interest in children. This was a serious and persistent breach involving hundreds of indecent images."

In mitigation defence barrister Ellen Shaw said her client had helping making equipment for Covid-19 Nightingale hospitals since his arrest.

She added: ''The defendant accepts his attraction to children which is rare in these cases – normally defendants try to deny this. The defendant was frank in interview, he knows he faces a significant period in custody and accepts the seriousness of the position in which he finds himself."

Passing sentence, Judge Sophie McKone told Harriss: "Your case is significantly aggravated by the fact you have a previous conviction from 2017 for a very similar offence and that custodial sentence who received clearly taught you nothing,

"You must recognise children have to be abused to feed the material that you buy into.

"People like you with a sexual interest in children want to see images of children, and whenever that happens children are going to be abused." 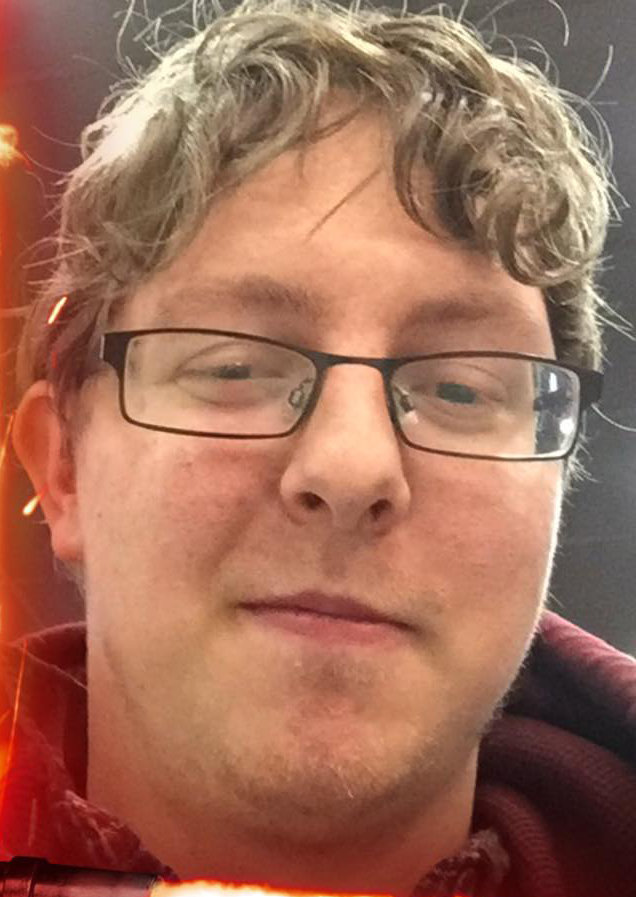 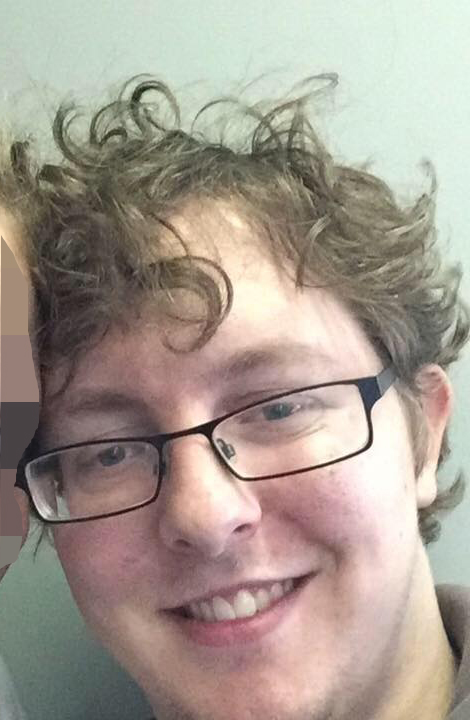 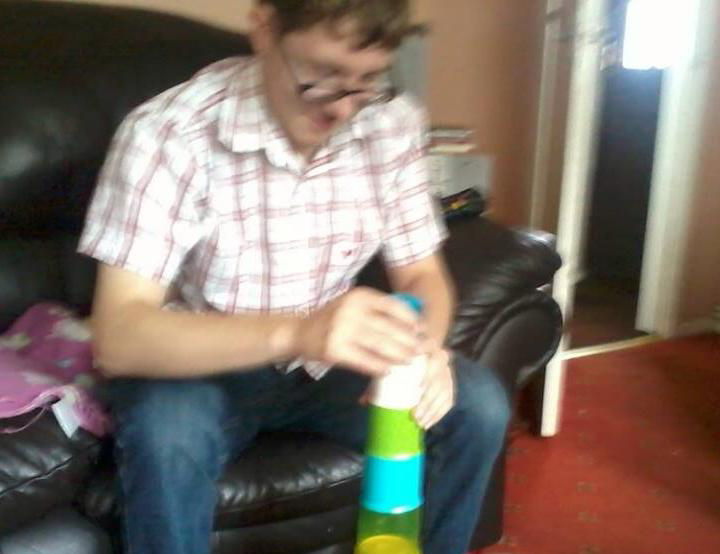