Mike Ahearne, 59, was the target of a police raid in 2018, with his home in Wirral searched. 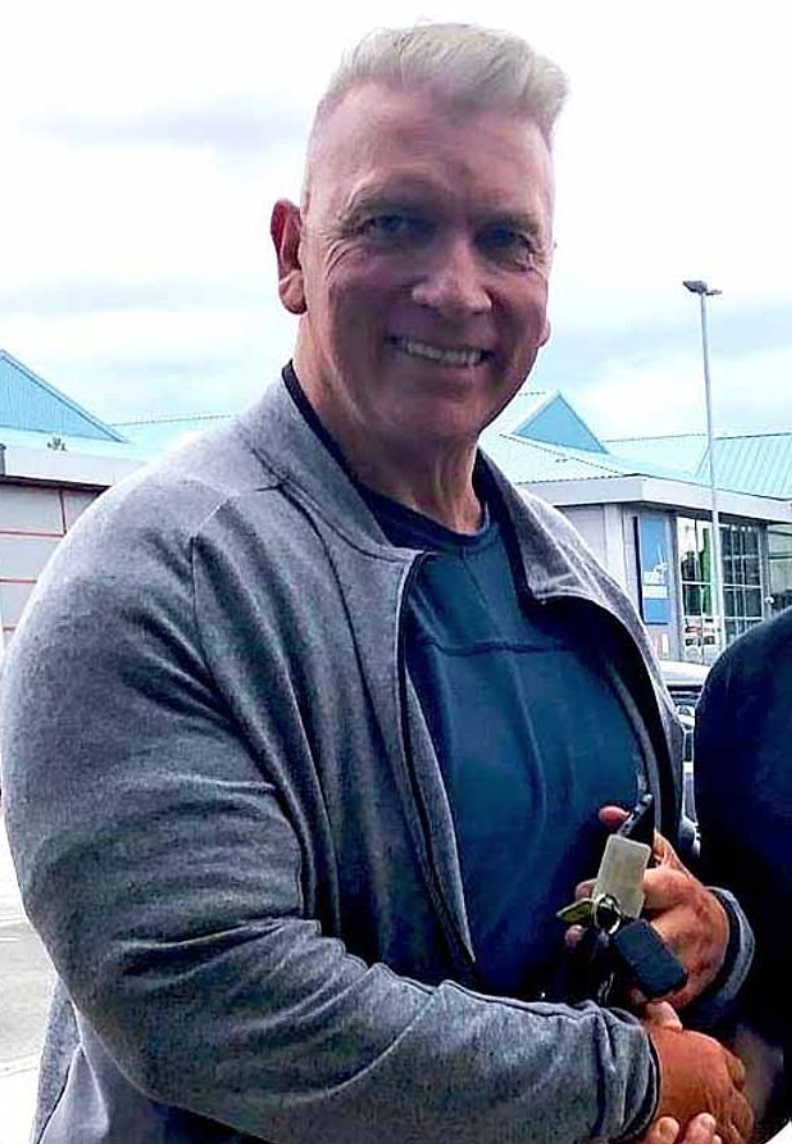 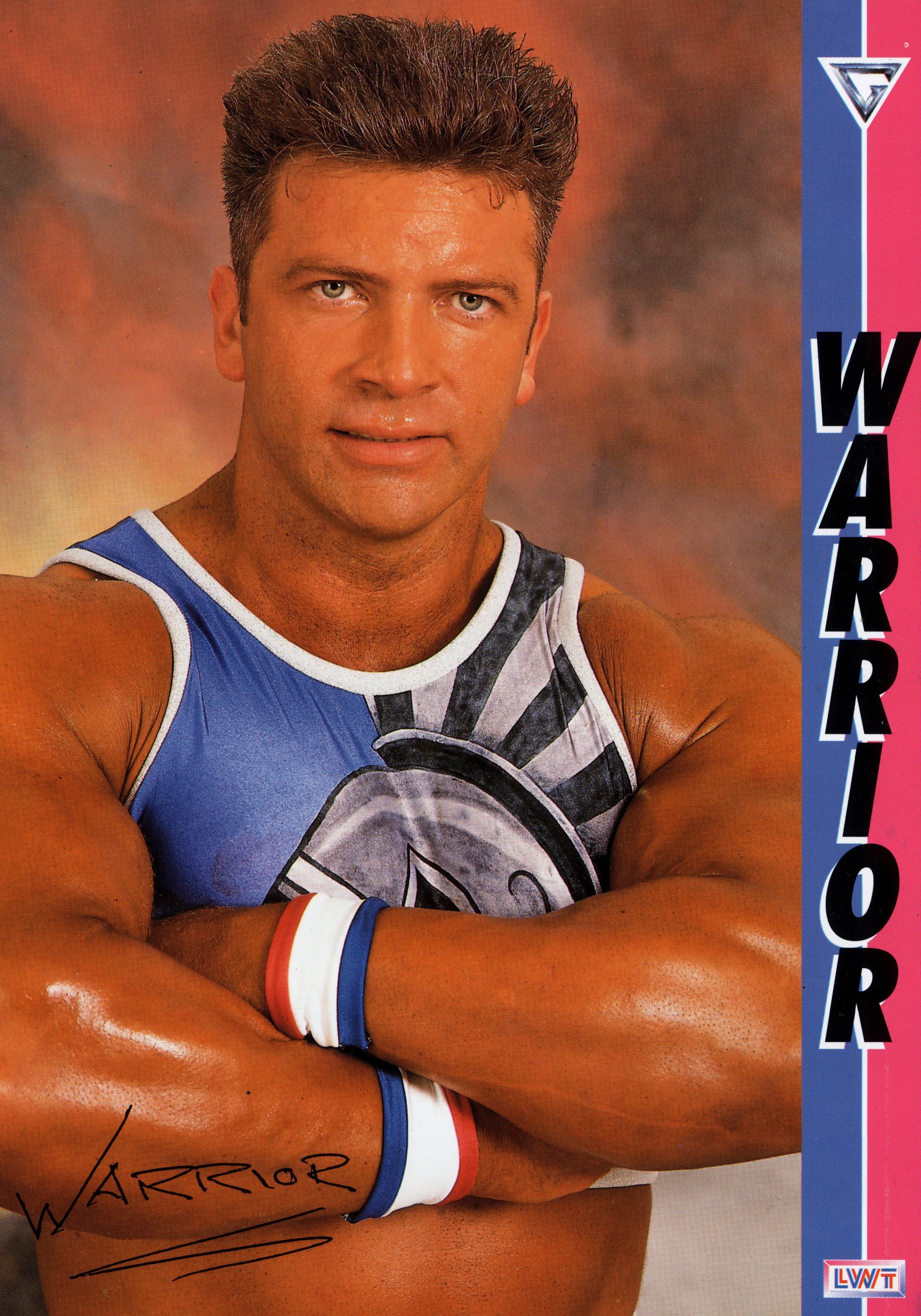 The Liverpool Echo reports the former bodybuilder was arrested on suspicion of possessing Class C drugs with intent to supply, but no charges were brought.

The ex-TV star was charged over the CS spray, admitting possessing a weapon "designed or adapted for the discharge of noxious liquid".

He was sentenced to six months in jail, suspended for 12 months.

Yesterday the case came back to court, with Merseyside Police applying to destroy the steroids, which was granted by the district judge.

Ahearne was not at the hearing at the magistrates' court, but had previously indicated he didn't want the items back.

Ahearne, from, Oxton, Wirral, was a champion bodybuilder before becoming a household name as one of the stars of Gladiators, which attracted 14m viewers at its peak in the 1990s.

He played rugby union for England as a youth and represented Great Britain at Mr Universe.

But he fell from grace in 1998 after he was found guilty of attempting to pervert the course of justice by plotting to scupper the prosecution of a gang member.

He was jailed for 15 months before opening a gym in Birkenhead.

We told how in 2018 he was cornered by a gang who threatened to stab him over a debt.

The jury was told that Mike Ahearne, who played Warrior in the hit 90s show, was told: “I will do you in if I do not get the money”.

He was confronted by Alan Maddocks, 40, Peter Maddocks, 42, Scott Monaghan, 28, and Carl Morgan, 45, in a coffee shop in Birkenhead, Merseyside.

All four were locked up after pleading guilty to affray at Liverpool Crown Court.

Alan Maddocks and Peter Maddocks were each jailed for 56 months, while Morgan and Monaghan each received 52 months in prison. 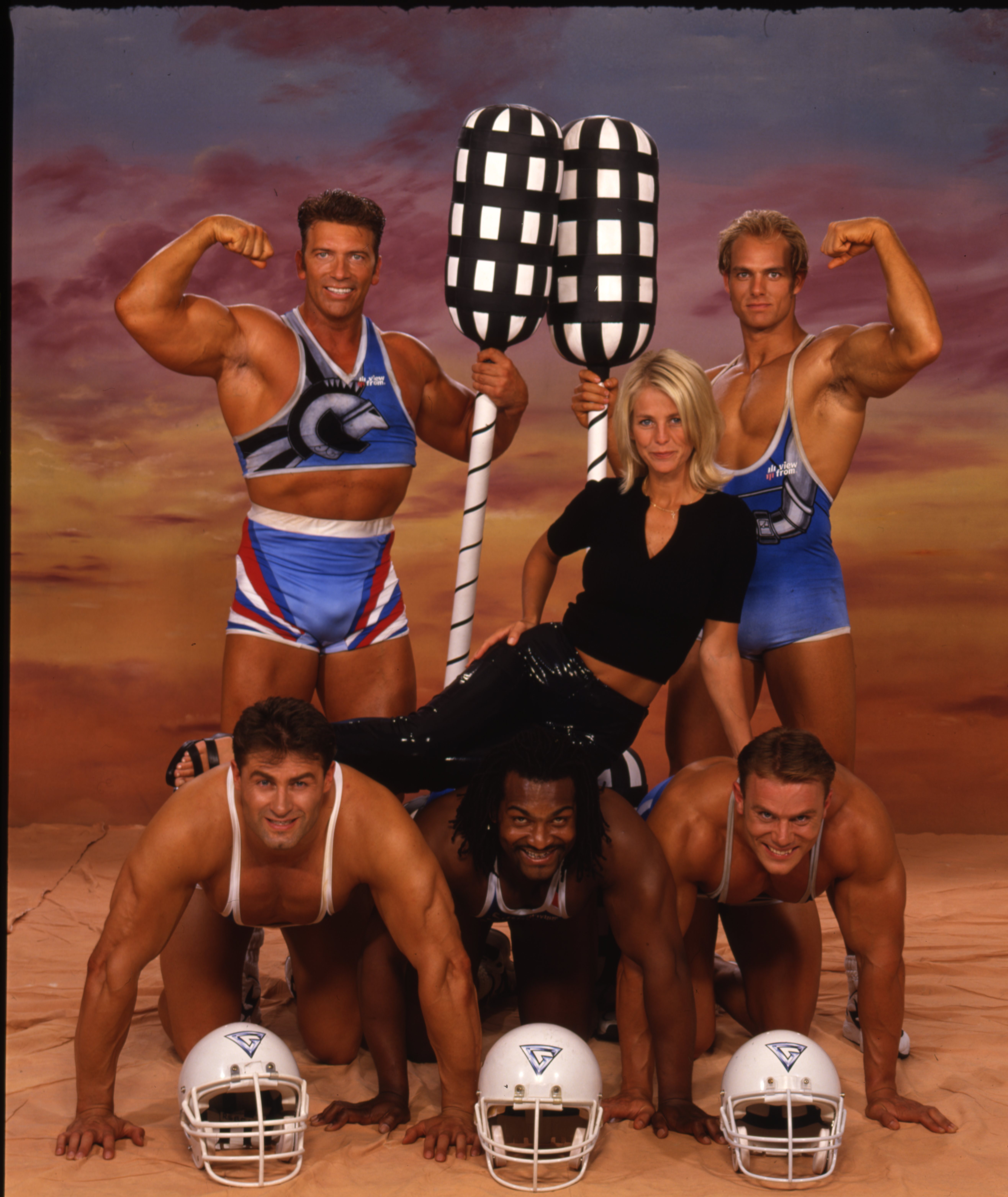