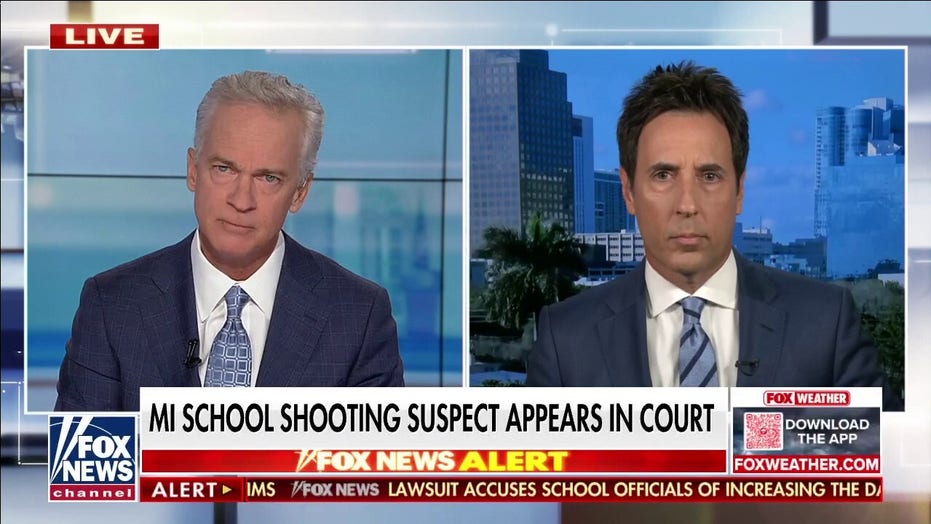 Criminal defense attorney Mark Eiglarsh breaks down the evidence in the case against the 15-year-old suspect.

The father of the suspected Michigan school shooter tried to mouth a message to his wife during their most recent court appearance in connection to the rampage that killed four students and injured seven other people.

James and Jennifer Crumbley appeared in a Michigan court Tuesday for a probable cause hearing following them both being charged with involuntary manslaughter. When their lawyers left their sides in the courtroom to have a private discussion with the judge, James Crumbley was seen mouthing what appears to be “I love you” to his wife.

Judge Julie Nicholson granted a request from both prosecutors and the defense team to postpone a preliminary examination hearing to Feb. 8, not Dec. 22. That hearing will determine whether the couple will face a trial. 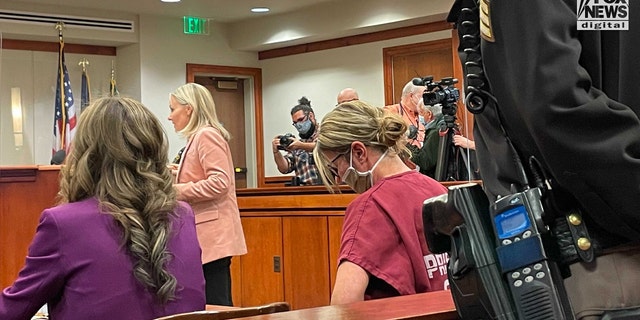 Oakland County prosecutor Karen McDonald said that her office has only gone through a “third” of the discovery as of Tuesday afternoon, needing to still examine hundreds of pages of evidence. She also cited that victims’ funerals were only recently held and there should not be an “advancement of justice” during the holidays.

“These funerals have just recently concluded,” McDonald said. “The prosecutor’s office has a lot of work to do with a lot of the victims and the families. We do not think it’s in their best interest or in the interests of justice to do that during the holiday season.” 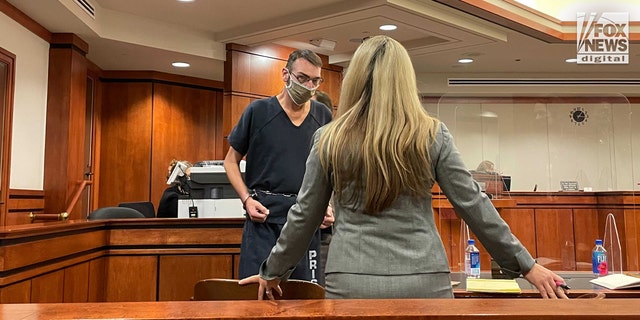 McDonald said she expects between 15 and 20 witnesses to appear at the examination in February.

James and Jennifer Crumbley were arrested on the morning of Dec. 4 after an extensive manhunt when they didn’t show up for their arraignment on Dec. 3.

They were also charged with four counts of involuntary manslaughter each and have pleaded not guilty. The two are being held on $500,000 bond each, or a total of $1 million.

Their son, Ethan Crumbley, is facing a slew of charges following his prompt arrest on Nov. 30, including one count of terrorism causing death, four counts of first-degree murder, seven counts of assault with intent to murder, and 12 counts of possession of a firearm in the commission of a felony.

He has also pleaded not guilty and is being held without bond.

Ethan Crumbley’s probable cause conference was held Monday and adjourned until Jan. 7 as attorneys sift through evidence.