LESLEY Stahl found herself on the frontline of yet another major story last month after testing positive for COVID-19.

The 60 Minutes anchor, 78, announced at the end of Sunday night's program that she was even hospitalized – before applauding the nation's medical staffers and thanking the group that saved her life. 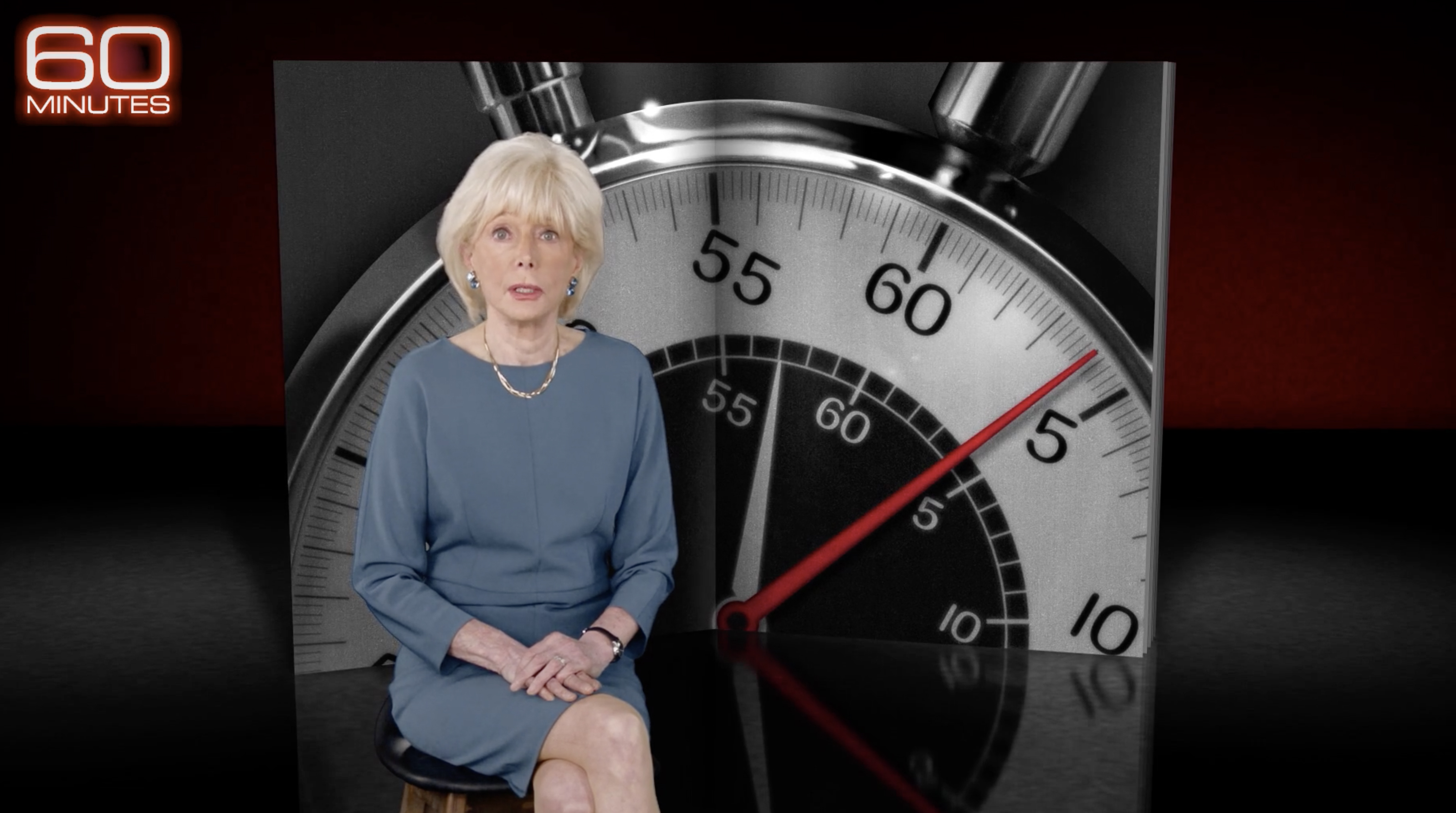 "One of the rules of journalism is 'Don't become part of the story.' But instead of covering the pandemic, I was one of the more-than-one million Americans who did become part of it," said Stahl during the final segment.

"I wasn't alone from this broadcast. One COVID-positive 60 Minutes coworker had almost no symptoms while others had almost every symptom you can imagine. Each case is different."

Lesley said she tried to stay at home until she was able to move back into society, then ultimately scraped those pans when she found herself getting worse rather than better.

"After two weeks at home in bed, weak, fighting pneumonia, and really scared, I went to the hospital," stated Stahl.

"I found an overworked, nearly overwhelmed staff. Every one of them kind, sympathetic, gentle and caring from the moment I arrived until the moment days later when I was wheeled out through a gauntlet of cheering medical workers."

She then added: "In the face of so much death, they celebrate their triumphs."

Stahl then turned that praise of her medical team into a tribute to all the medical workers around the country helping to manage this pandemic.

"This valiant army in scrubs and masks was not just doing a job. They were fulfilling a mission, answering the call," explained Stahl.

"Thanks to them, like so many other patients, I am well now. Tonight, we all owe them our gratitude, our admiration and in some cases, our lives."

Stahl joined the 60 Minutes team back in 1991, and with the departure of Steve Kroft last May became the news magazine's most senior anchor.

She joined CBS in 1971 after starting her career in the Boston market as a producer and on-air talent for the city's NBC affiliate, WHDH.

It was just a few years after making the move to CBS News that Stahl saw her star rise with her coverage of the Watergate hearings.

She would later serve as the network's White House Correspondent during the administrations of Jimmy Carter, Ronald Reagan and George H.W. Bush.

The married mother-of-one also served as the moderator for Face the Nation for eight years before leaving that most to take a post at 60 Minutes.

Her work ethic remains unparalleled at the news magazine, as could be seen on Sunday night.

Stahl anchored the show's big feature – a segment about questionable recipients of funds from the Farm Bailout Bill – on the same night she revealed she had just been battling COVID-19.

That segment began with Stahl stressing it ha tapen prior to scoial distaning rules as she walked down a hallway standing by the side of US Secretary of Agriculture Sonny Purdue.

Thirty minutes later, it became clear why she made that pint.