AN eight-month-old baby has died as police launch an investigation into the "unexplained" death over the weekend.

Cops received a report raising "concern" for the baby boy around 4.15am on Saturday at an address in Kingskettle, Cupar, Scotland. 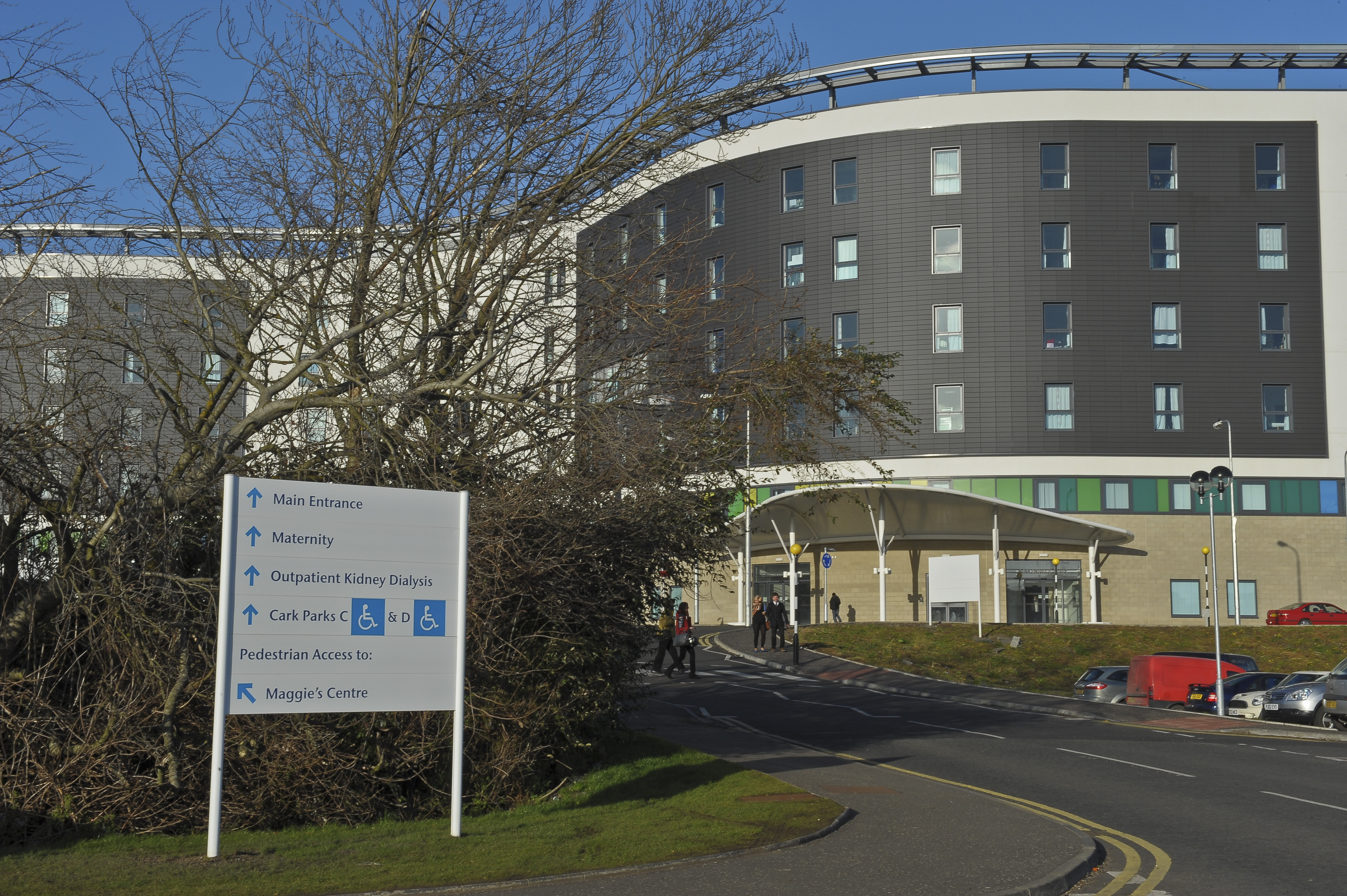 Emergency services were scrambled to the scene and the child was rushed to hospital, but he died a short time later.

Police are awaiting the result of a post-mortem examination.

A police spokesman said: “We received a report of concern for an eight-month-old baby around 4.15am on Saturday, April 4, 2020, at an address in Kingskettle, Cupar.

"The baby was taken to Victoria Hospital in Kirkcaldy, where he later died.

“Enquiries are ongoing and the death is currently being treated as unexplained pending the result of a post-mortem examination.

“A report will be sent to the procurator fiscal.”