Edinburgh Zoo’s giant pandas may have to return to China next year at the end of their 10-year contract with the Chinese government due to financial pressures amid the coronavirus pandemic.

The Royal Zoological Society of Scotland, which runs both Edinburgh Zoo and the Highland Wildlife Park, faced enormous financial pressure when it was forced to close for three months during the summer.

Costing about £1 million a year to lease the mating pair – female Tian Tian and male Yang Guang – chief executive of the Society David Field says the charity will have to ‘seriously consider every potential saving’ including their giant panda contract. 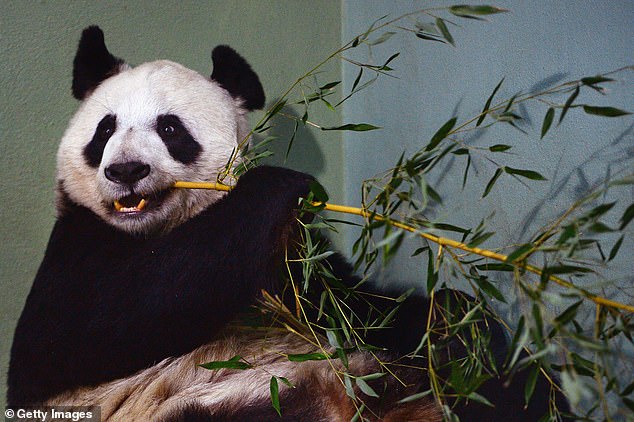 Two mating pandas currently living at Edinburgh Zoo may be sent back to China next year as the zoo faces financial pressure. Pictured: Tian Tian, the female panda in her enclosure 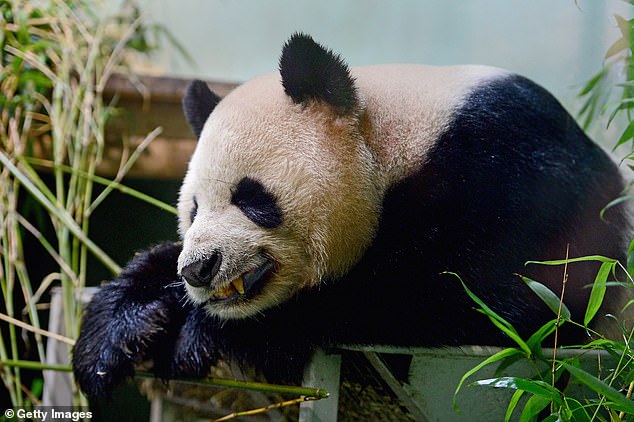 The coronavirus pandemic has taken its toll on The Royal Zoological Society of Scotland, which runs both Edinburgh Zoo and the Highland Wildlife Park. Pictured: Male panda Yang Guang 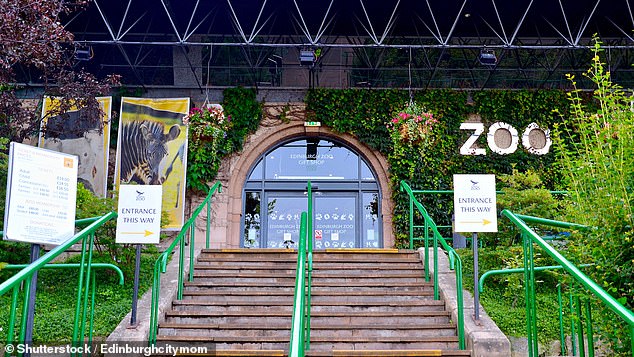 The company lost around £2million this year after it was forced to close for three months during the summer. Pictured: The entrance to Edinburgh Zoo

Mr Field said: ‘The closure of Edinburgh Zoo and Highland Wildlife Park for three months due to Covid-19 has had a huge financial impact on our charity because most of our income comes from our visitors.

‘Although our parks are open again, we lost around £2 million last year and it seems certain that restrictions, social distancing and limits on our visitor numbers will continue for some time, which will also reduce our income.

‘We have done all we can to protect our charity by taking a government loan, furloughing staff where possible, making redundancies where necessary and launching a fundraising appeal.

‘The support we have received from our members and animal lovers has helped to keep our doors open and we are incredibly grateful.’

The zoo was not eligible for the Government’s zoo fund, which was aimed at smaller zoos.

Mr Field added: ‘We have to seriously consider every potential saving and this includes assessing our giant panda contract and the cost of their daily care. 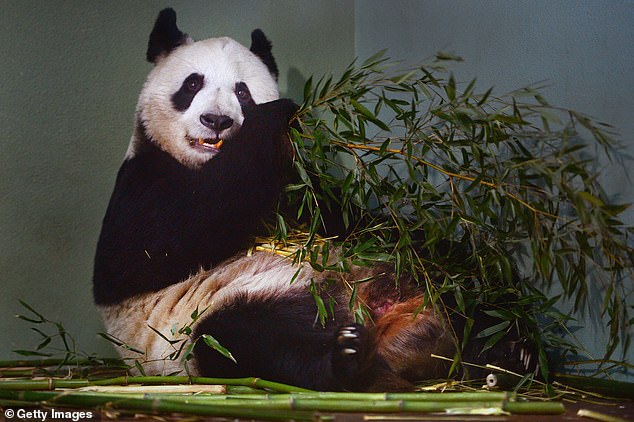 It costs the zoo £1million to lease the pandas and chief executive of the Society David Field says the charity will have to ‘seriously consider every potential saving’. Pictured: Tian Tian 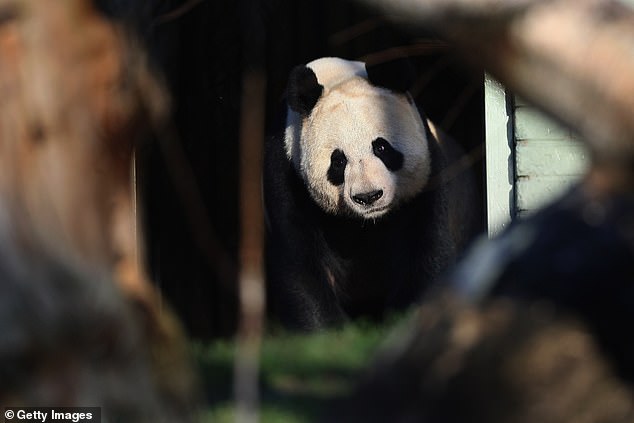 The zoo was not eligible for the Government’s zoo fund, which was aimed at smaller zoos. Pictured: Tian Tian

‘At this stage, it is too soon to say what the outcome will be. We will be discussing next steps with our colleagues in China over the coming months.’

The zoo is part of a number of conservation projects, including one to reintroduce Scottish wildcats.

However, Mr Field said projects like that may also have to be scrapped due to Brexit and being unable to apply for grants from the European Union.

Mr Field said: ‘We received a £3.2 million grant from the EU LIFE programme to support our Saving Wildcats partnership project, which aims to restore wildcats in Scotland by breeding and releasing them into the wild.

‘Wildcats are on the brink of extinction in Britain and this is the last hope for the species’ survival.

‘As we are no longer part of the European Union, our charity is no longer eligible to apply for funding from programmes like EU LIFE, which have proven critical for our wildlife conservation work and wider efforts to protect animals from extinction. 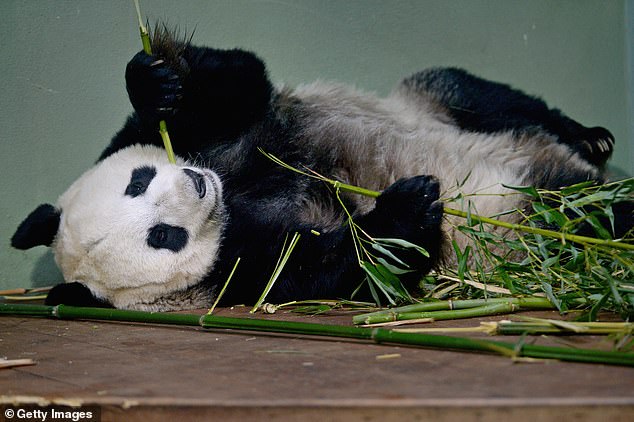 The chief executive said it is too early to say whether they will end the panda contract but he confirmed it has been discussed in assessment of funds. Pictured: Tian Tian 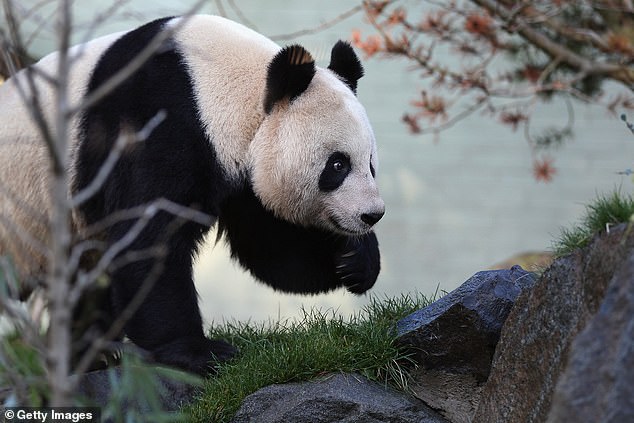 The zoo is part of a number of conservation projects, including one to reintroduce Scottish wildcat. Pictured: Tian Tian

‘We have a leading conservation genetics laboratory at Edinburgh Zoo which supports conservation projects around the world, and suddenly access to both funding and other researchers for this cutting-edge science has disappeared.

‘While the full impact is yet to be seen, we are also facing increased challenges around moving animals between zoos, many of which are part of important European endangered species breeding programmes.’

The programme is currently about £900,000 short, meaning it may have to be cancelled.

Mr Field said: ‘We still need to reduce costs to secure our future. It may be that some of our incredibly important conservation projects, including the vital lifeline for Scotland’s wildcats, may have to be deferred, postponed or even stopped.

‘Yang Guang and Tian Tian have made a tremendous impression on our visitors over the last nine years, helping millions of people connect to nature and inspiring them to take an interest in wildlife conservation.