A “DRUNK-driver” teen was paralyzed when slung 75ft through a window in a horror car crash after a beer pong session.

Horrified locals discovered Melissa Ann, then 18, face down – with her neck so twisted that her chin was resting on her shoulder. 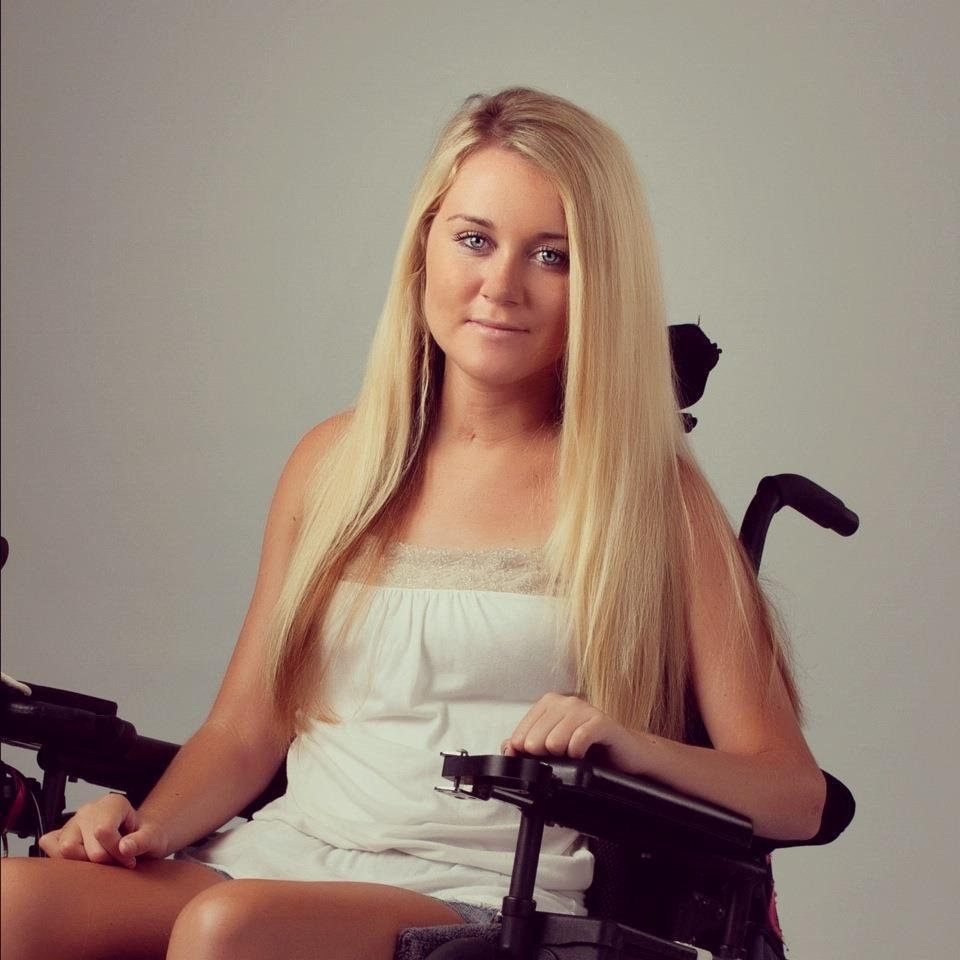 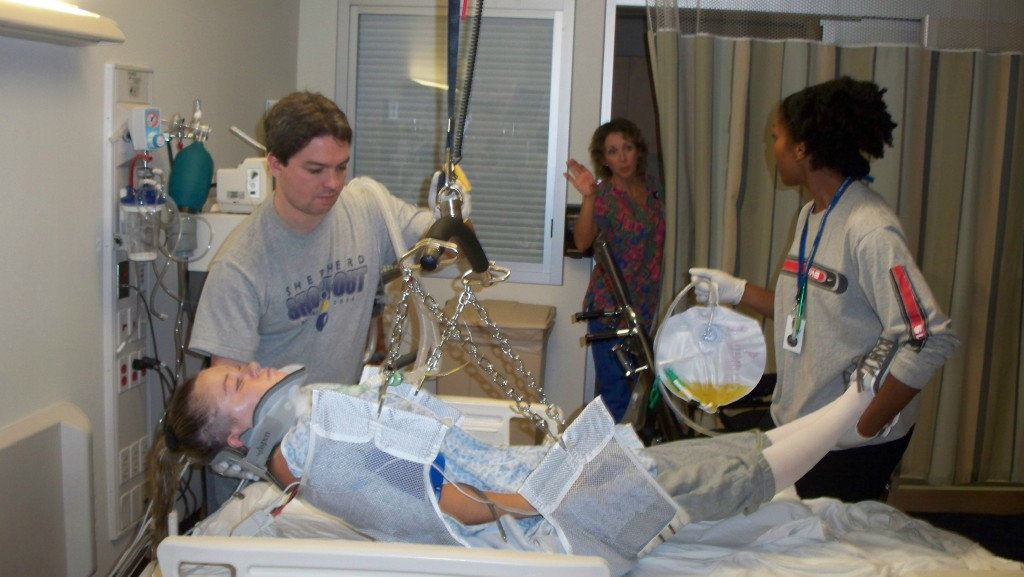 She has told how the last hand she felt was the stranger who found the crash and called for help.

This has left her quadriplegic, paralyzed from the neck down and with paralysis in all four limbs.

Now aged 30, she has bravely spoke to the Real Fix podcast about the last thing she felt and the difficult ordeal of coming to terms with her life-changing injuries.

Melissa had been out with a friend the night before the collision, so wasn't planning on drinking.

But the teenager ended up joining in a game of beer pong at a house party in August 2008. 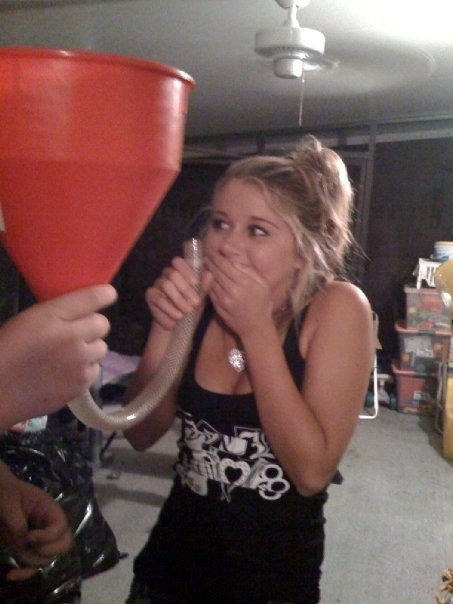 She called her parents ahead of her 1am curfew to say she was staying at a friend's place, but – almost fatally – changed her mind and started to drive home at 3am.

Melissa Ann had drunk a few beers with pals before getting behind the wheel of her pickup with her mate in the passenger seat.

She pulled up next to a car on a merging lane which "cut me off at the last second" and she got too close, smashing the brakes on at a bend and crashing.

As Melissa wasn't wearing a seatbelt, she was hurled 75ft through the open window while her truck flipped countless times.

The crash was heard by residents a mile away.

Melissa told Real Fix: “Once my truck started flipping after getting caught on the shoulder of the road, neither one of us had put on our seatbelts for whatever crazy reason and we flipped about eight to ten times.

"And during the course of that flipping I got thrown out of my truck." 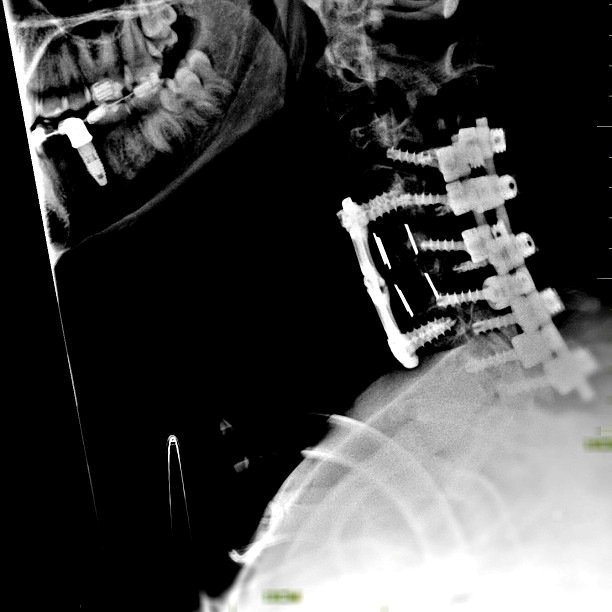 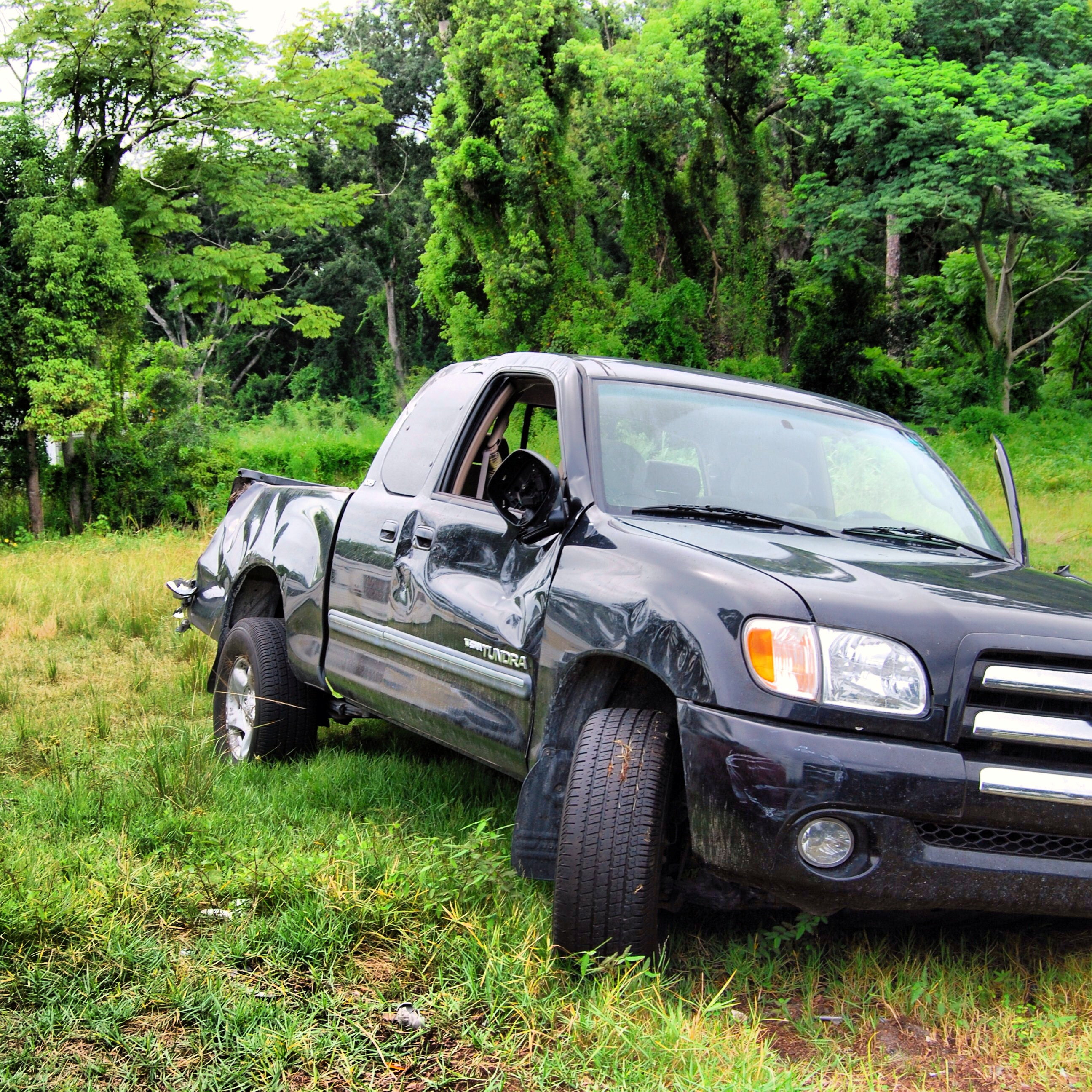 She added: “I landed 75ft away from my friend.

"And it looks like I came out of the vehicle first – based on where we landed – and then she landed further, right next to where the vehicle had stopped flipping.

"One of the guys who was next to me, he did say to me that I squeezed his hand a couple of times, and that's how he knew that I was OK.

"And who would have ever, ever known that even after the crash and the injury that that man's hand would be the last hand that I would ever squeeze again."

Two men had heard the crash and rushed to help, finding Melissa's injured friend with a broken pelvis and tail bone. 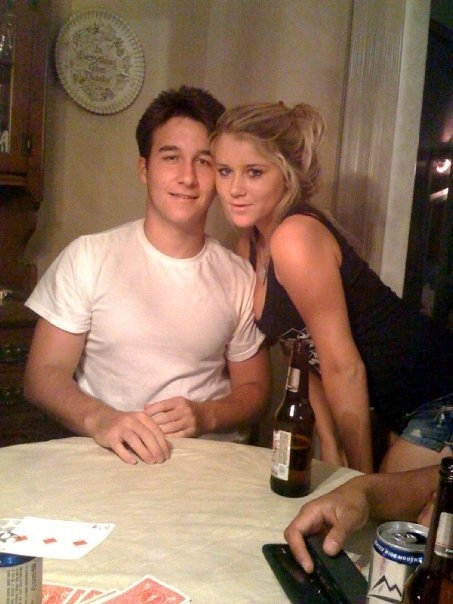 Melissa was rushed to hospital in a coma as a 'Jane Doe' and her parents were called three hours later.

Scans revealed she has smashed her C3 – C7 vertebrae, damaging her spinal cord, and medics inserted pins in her neck in a bid to fix the damage.

She was in a coma on a ventilator for ten days before she was transferred to a rehab centre in Atlanta, Georgia.

Melissa spent two months in hospital where she regained movement – but not feeling – in a single muscle in her arm.

Melissa still has no feeling below the neck but has regained some movement in her arms, thanks to tireless rehab work.

She told Real Fix that she was initially in denial about her injuries, and it took her four years to accept what had happened. 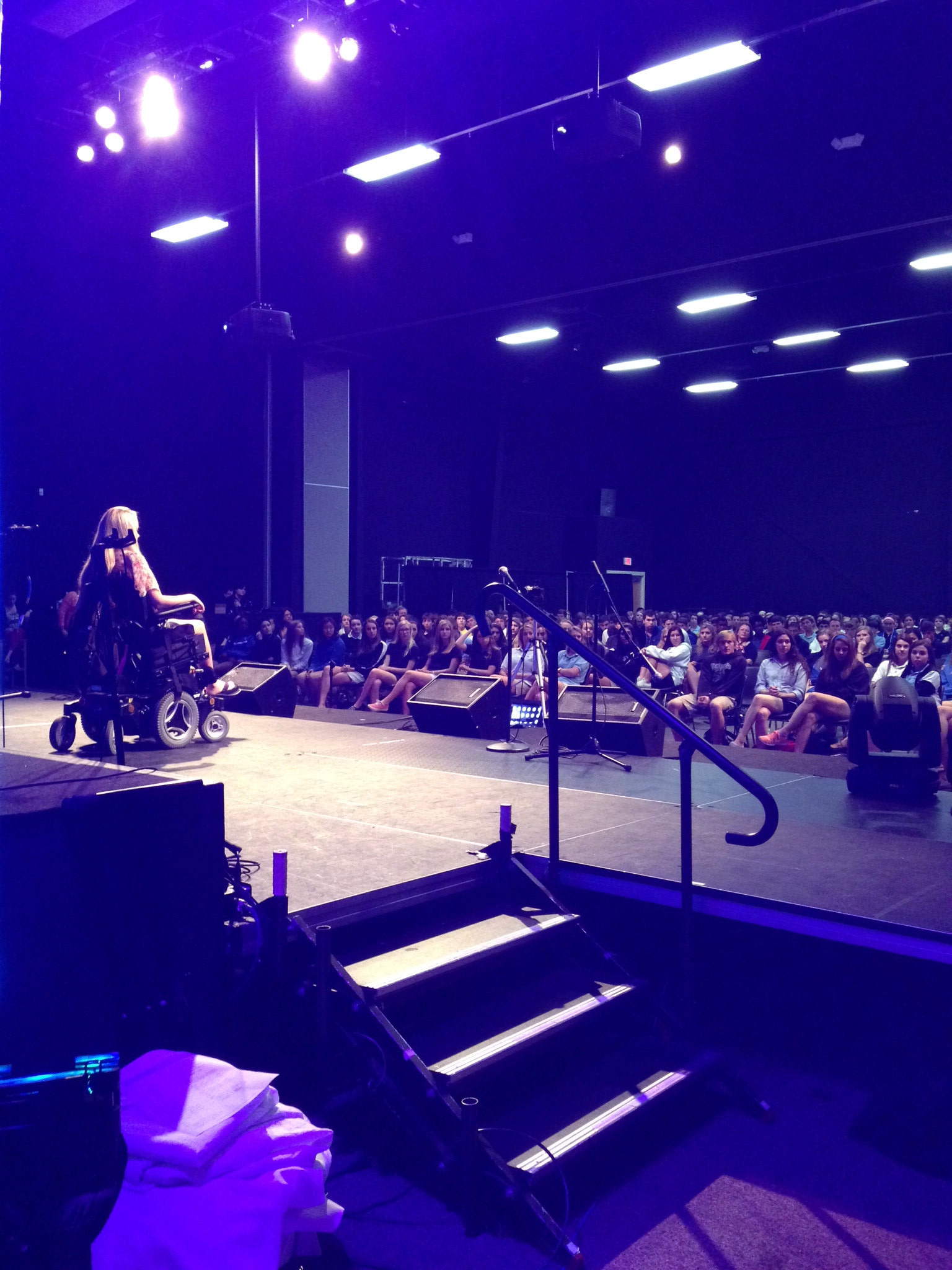 She feels it is her calling to educate others on the dangers of drink-driving, and even says she wouldn't necessarily change what happened.

Melissa added: "Would I want my feeling and movement back like used to have?

"Of course – that would be crazy to say that I want to be paralyzed.

"But… even with all the physical losses, I wouldn't want to change it because I wouldn't want to know what sort of person that I maybe would have ended up becoming if I did stay stuck in that pattern of just simply living for myself."

Melissa, who has gone on to gain a BA in human communications, uses an electronic wheelchair to get around.

She wrote a book – Hope, Love, and Me: My Journey of Choices and Second Chances – and gives regular public speaking engagements.

Melissa spoke to the team at the Real Fix podcast, which features real life people telling their own extraordinary stories in their own words. 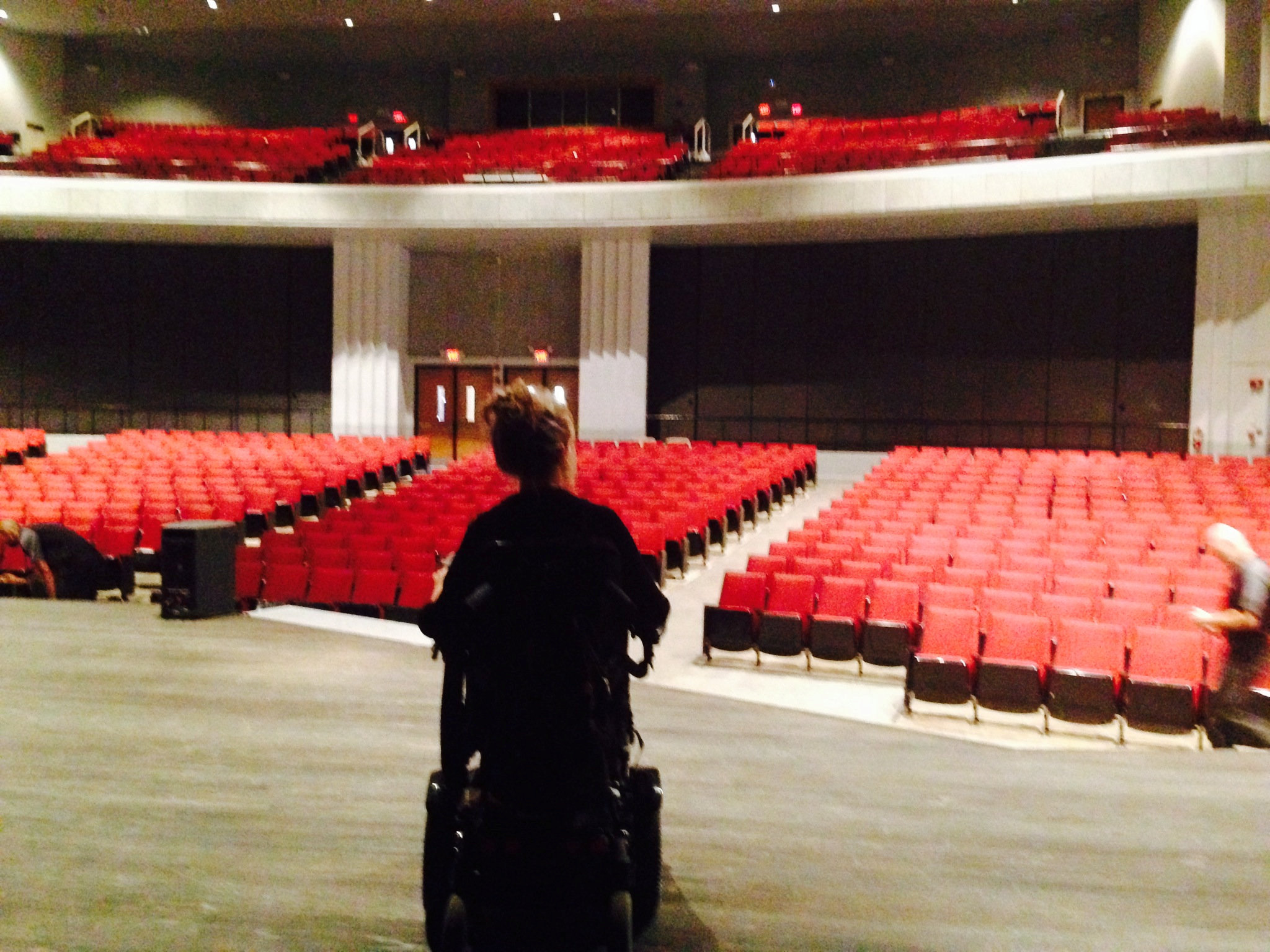