REAR Admiral Chris Parry today issued a warning to the French as the Jersey fishing “war” became nasty, adding: “I think they know it’s not a good idea to mess with the Navy”.

Dr Parry, the first Chair of the Government's Marine Management Organisation, said the two Royal Navy gunships were scrambled to the Channel this morning to “make sure nobody is harmed in any way”. 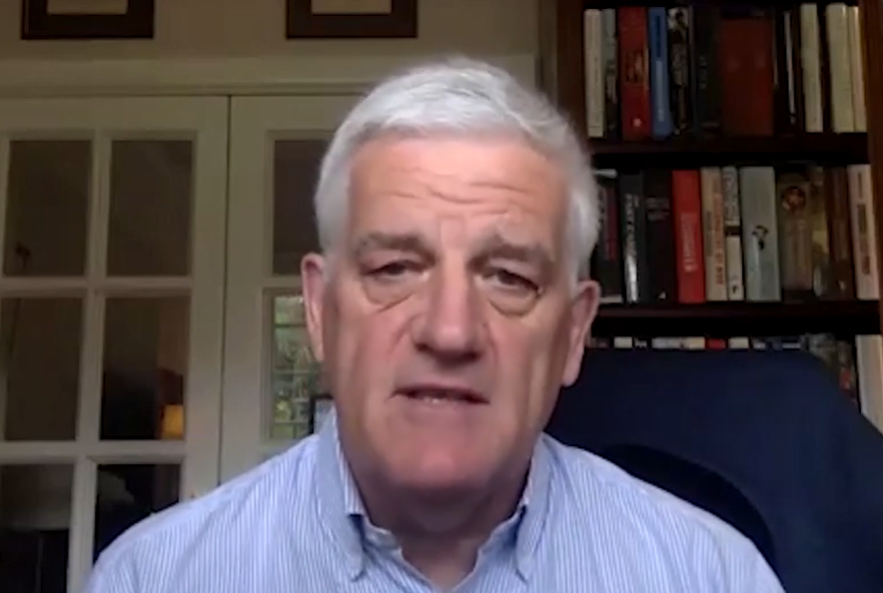 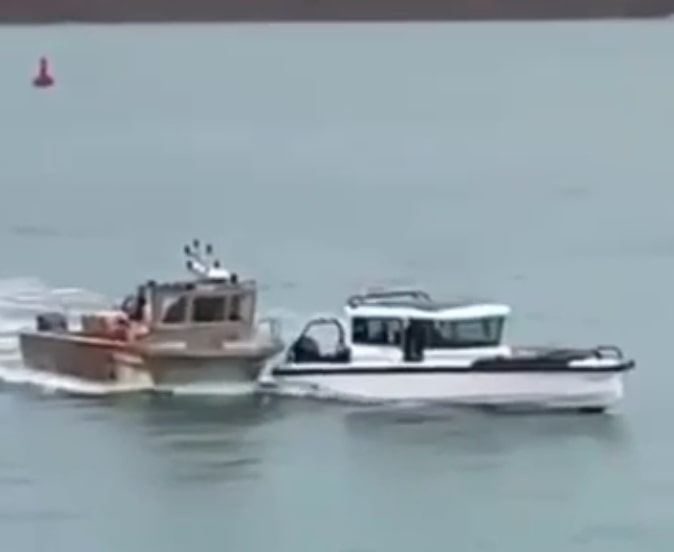 He said they were patrolling the area to ensure people “don’t do things they might regret later”.

Boris Johnson last night dramatically deployed both HMS Tamar and HMS Severn before angry French fishermen set off flares and headed to the island just after 6am today.

Emmanuel Macron then hit back and sent two French Navy patrol boats – despite one being less than half of the size of each of the Royal Navy gunships.

Speaking to The Sun Online, Dr Parry added: “The situation we have in Jersey is really a continuation of some of the things we’ve seen in the past.

“Whenever there is a local difficulty between fishermen – particularly in Normandy – we have demonstrations of this kind.

I think the French know from long experience it’s not a good idea to mess with the Royal Navy."

“They’ve gone there to keep an eye on the situation and make sure there are no local difficulties and people don’t get into situations they don’t want to.

“In the past these things quickly become, shall we say, a bit of  scrap. The fact naval vessels are there is the same really as sending a police car to make sure things don’t get out of control and that we can keep an eye on things.”

The Senior NATO Commander added that the two Navy warships will aim to restrain and de-escalate the situation but will “use firm action to make sure nobody is harmed” if necessary. 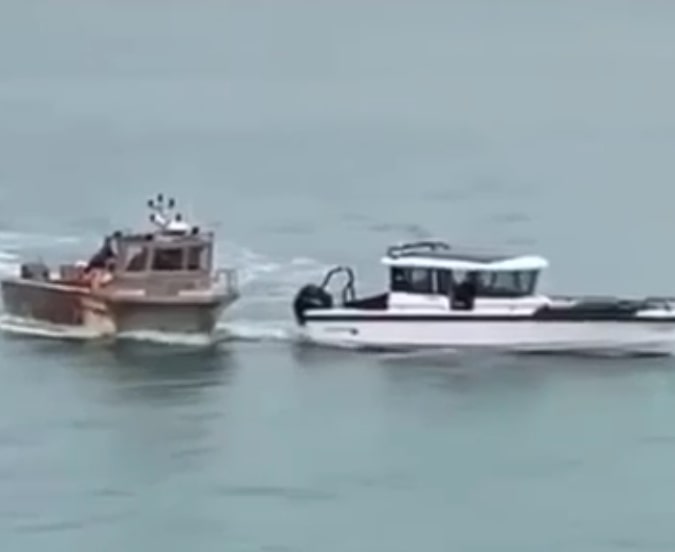 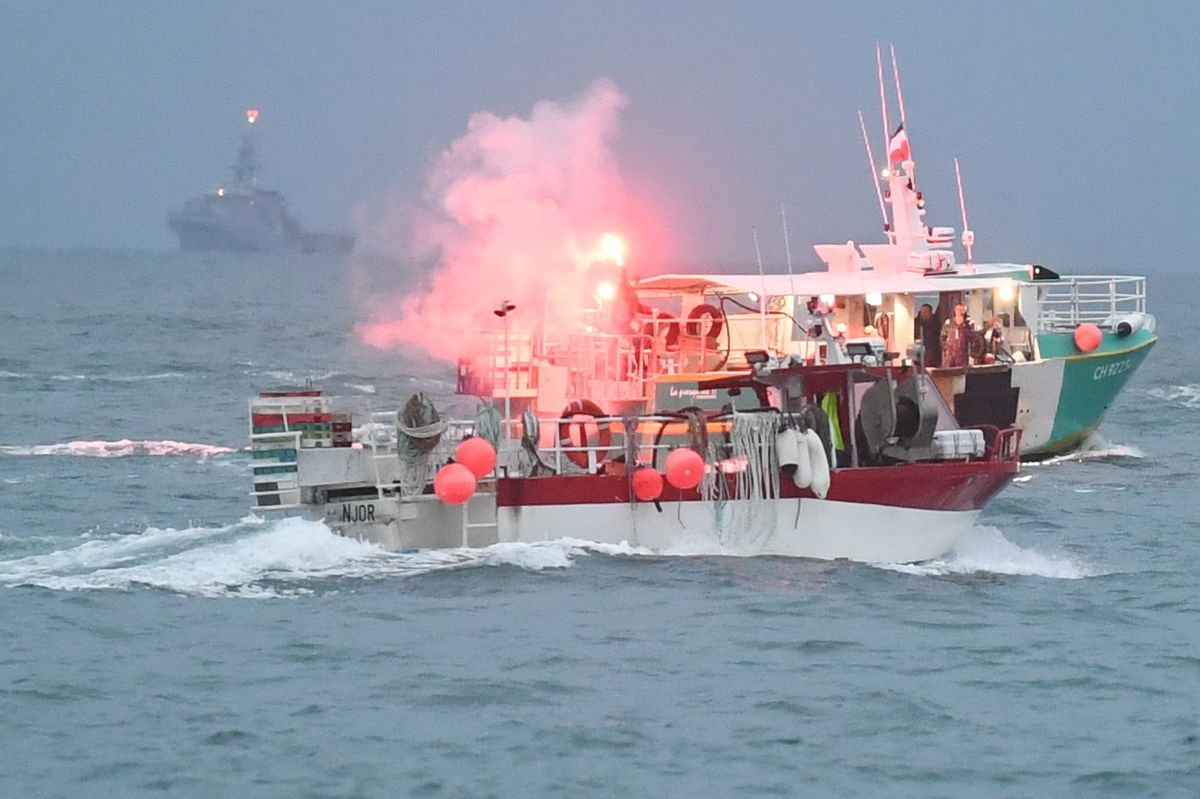 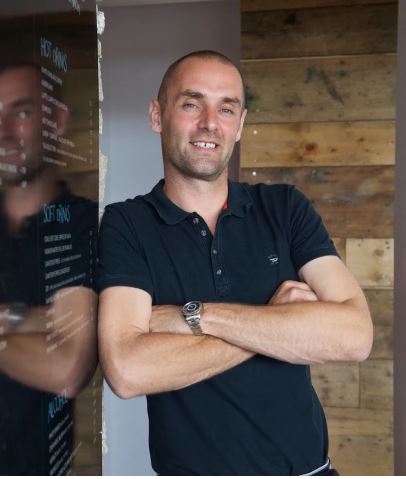 He said: “The warships are agents of the government, applying the law, and making sure people don’t do things they might regret later.

“I think the French know from long experience it’s not a good idea to mess with the Royal Navy.”

Jonathan Ruff's boat was bashed in the stern by the French vessel Lasgot as he bravely went out to sea to face the group of 100 "invaders".

But thanks to the Royal Navy's intervention, the French shipping boats started to retreat from Jersey just after 1pm.

It comes as David Sellam, the sabre-rattling head of Normandy's port authority, warned "we're ready for war. We can bring Jersey to its knees".

This afternoon, the PM offered his "unequivocal support for Jersey" after speaking to the island's authorities as the fishing row escalated.

Warning "any blockade would be completely unjustified", Mr Johnson vowed the navy vessels would "remain in place" after being scrambled to patrol the Channel waters. 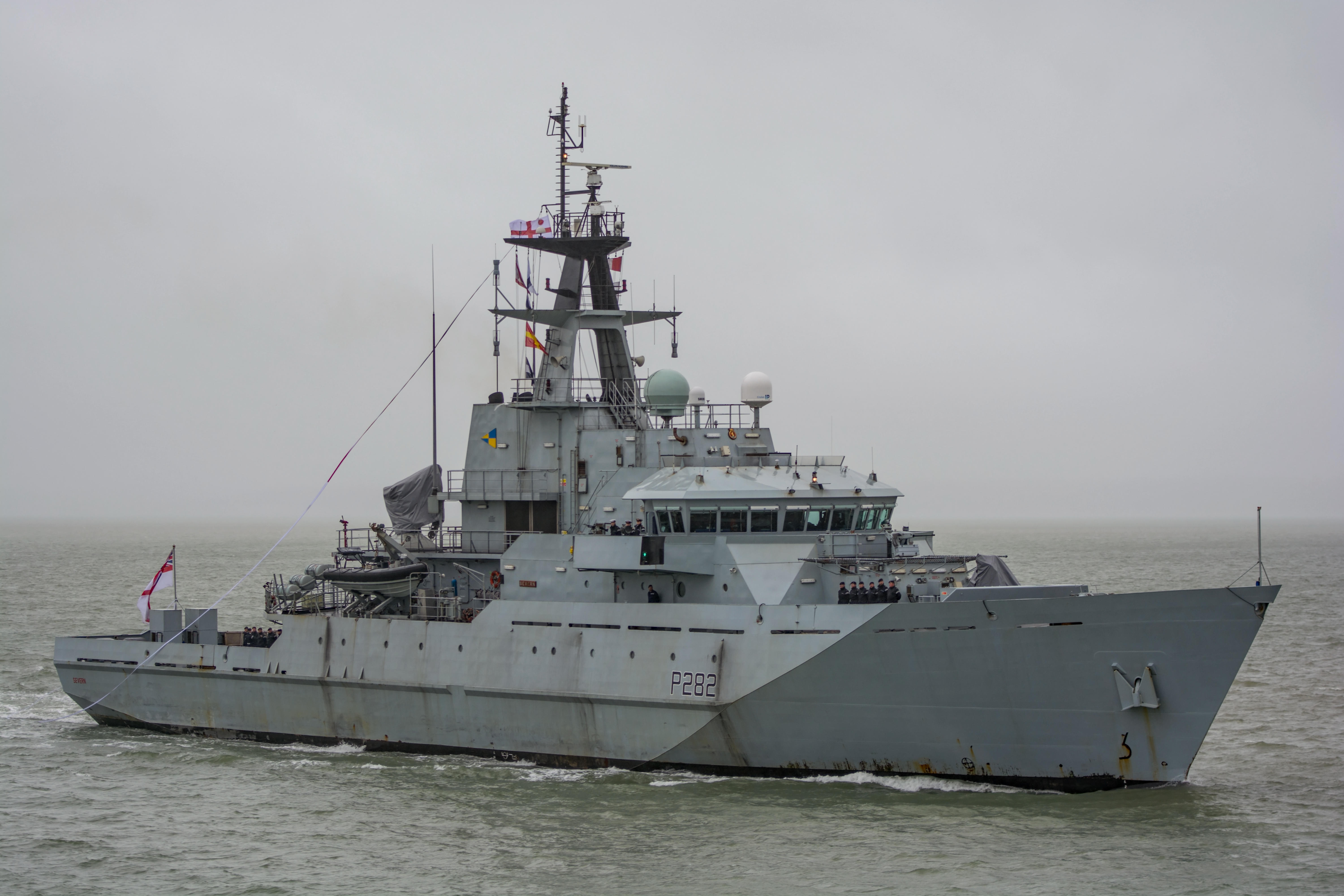 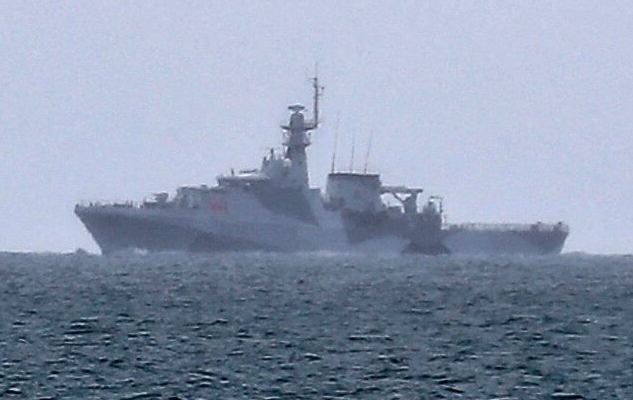 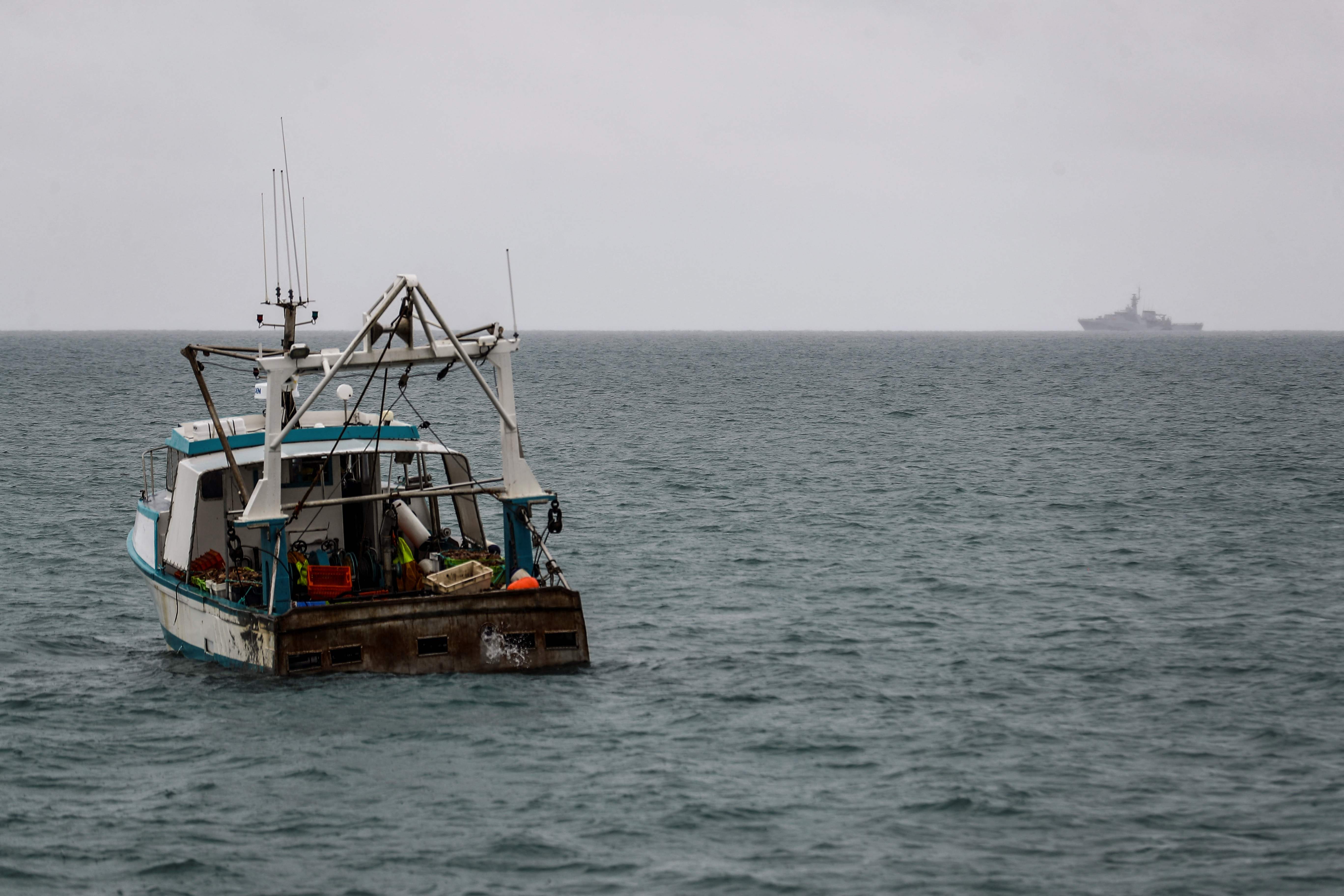 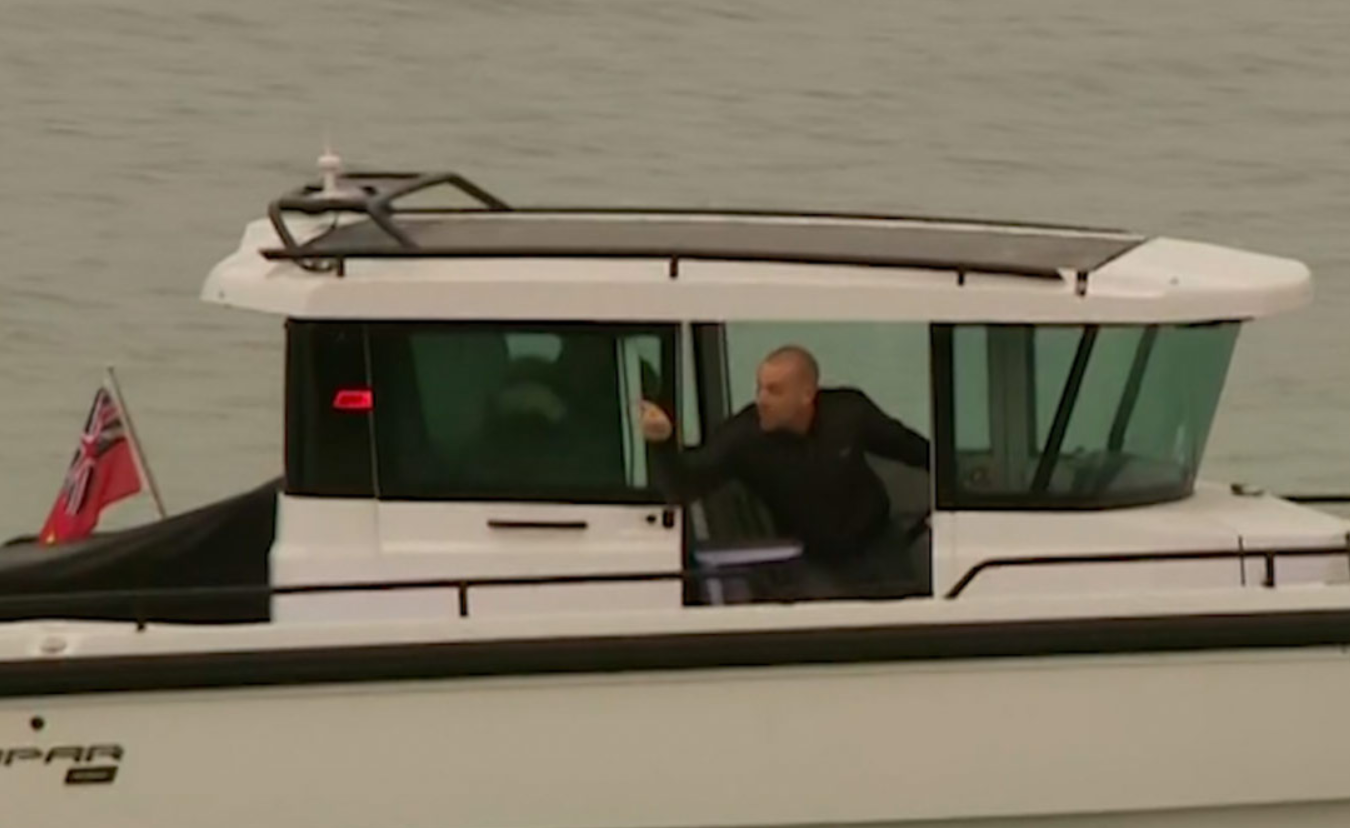 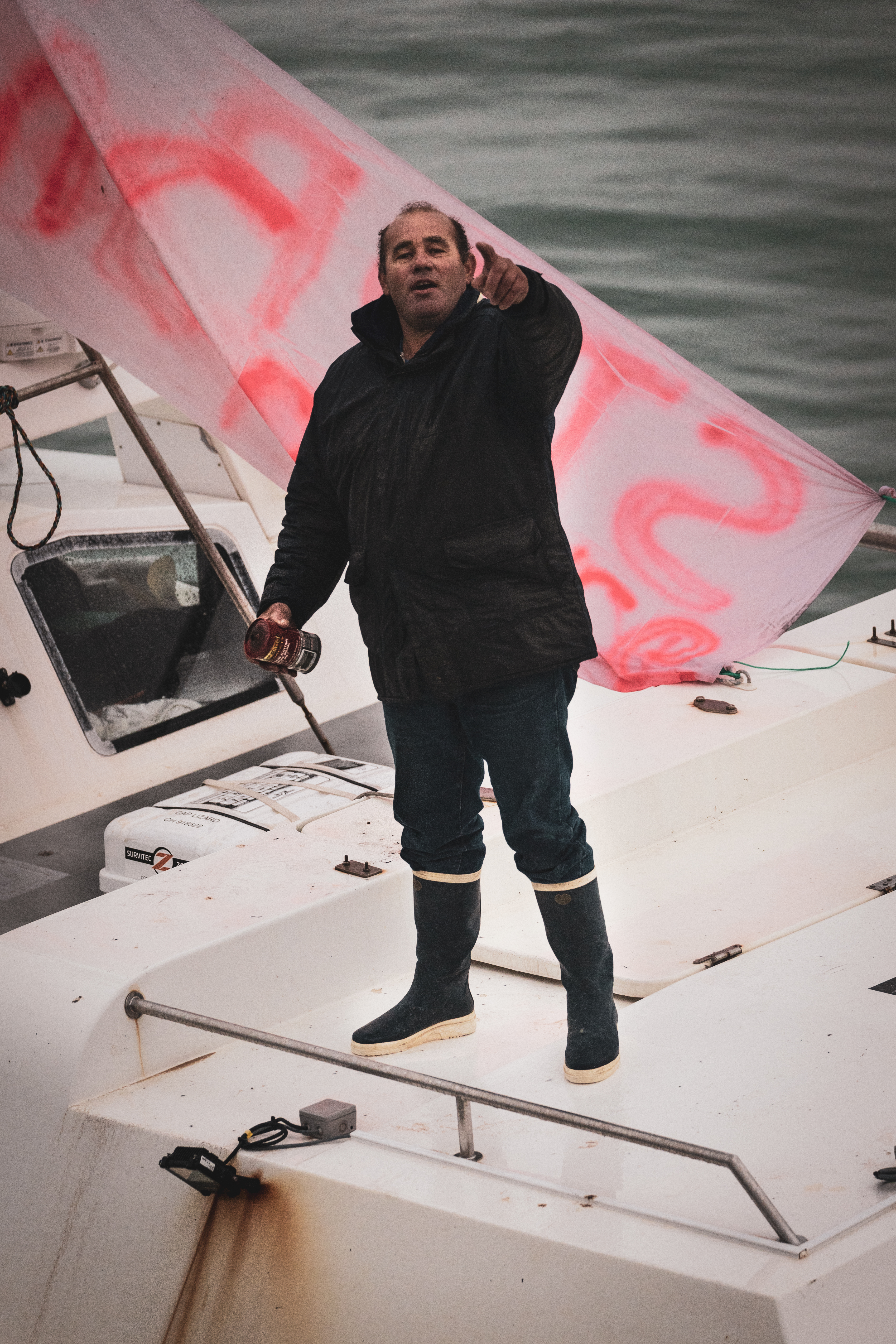 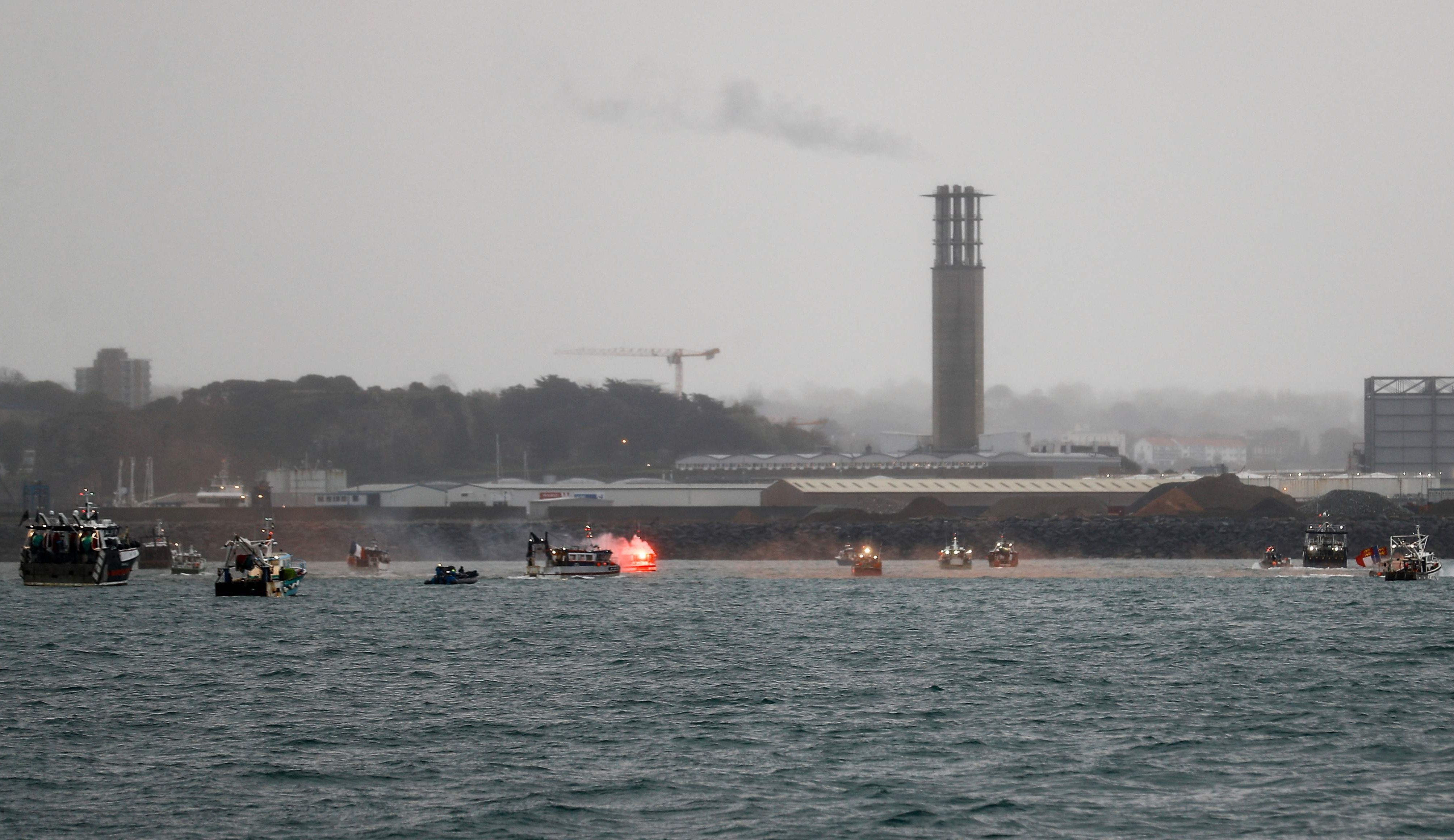 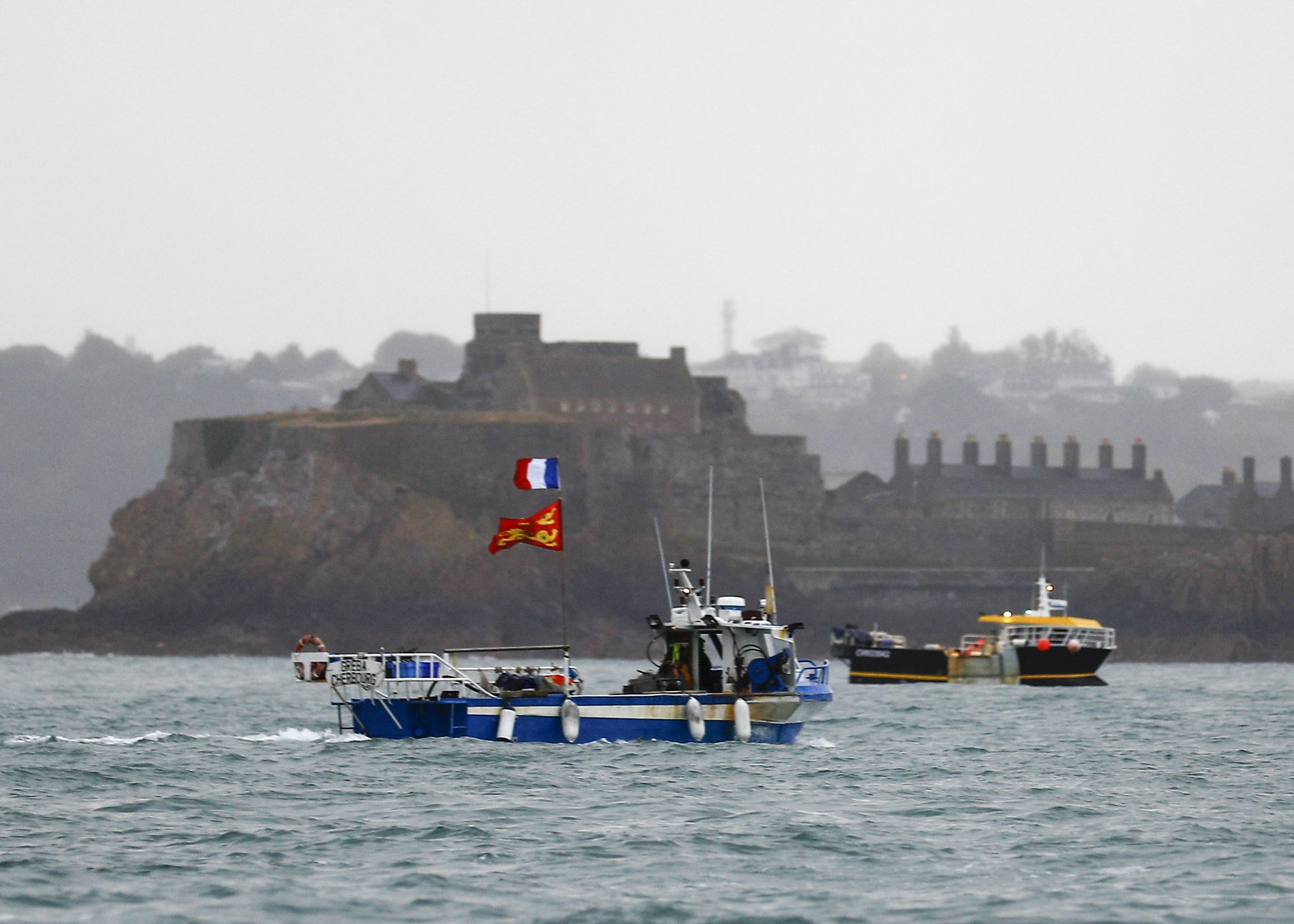 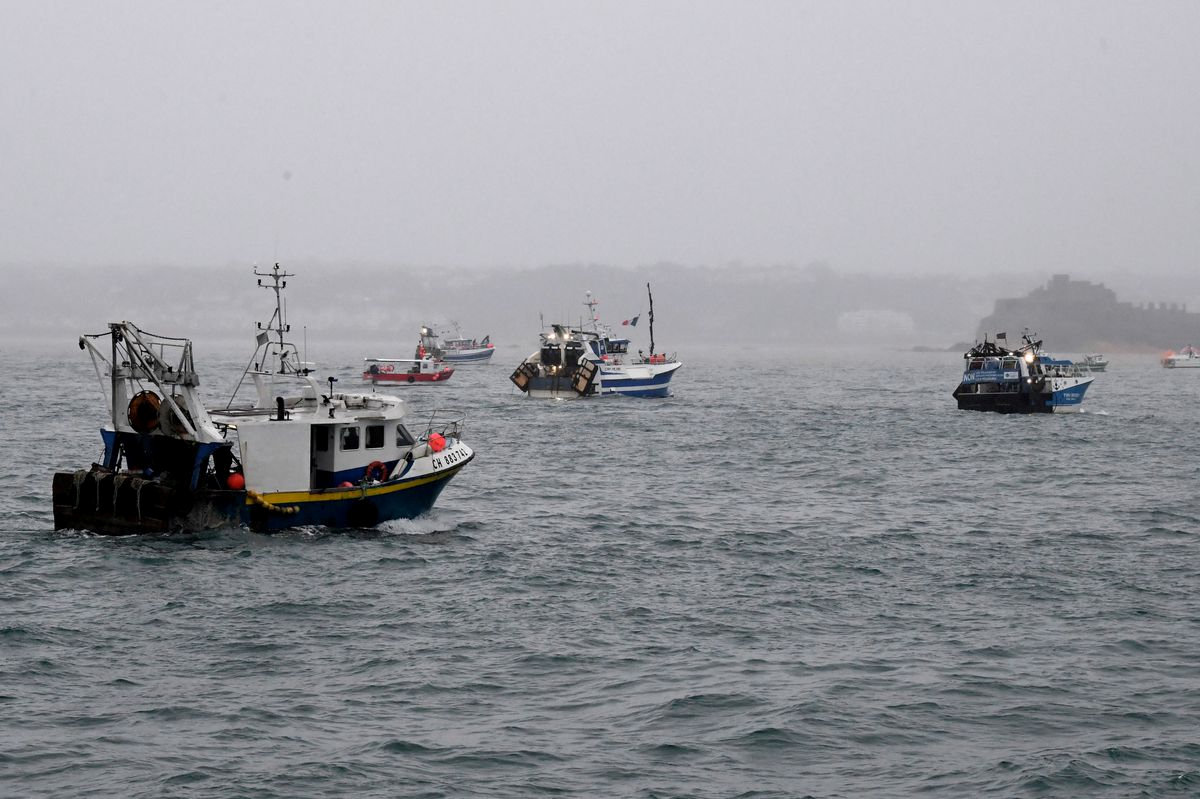 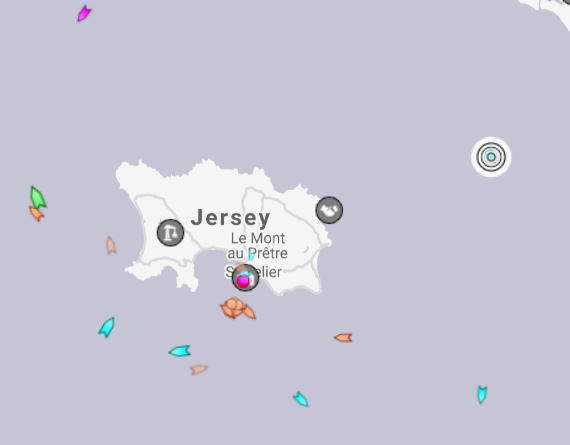