DOGS trained to find dead bodies have been brought in to search for missing RAF gunner Corrie McKeague.

The cadaver dogs have been scouring the town centre where Corrie, 23, vanished five months ago. 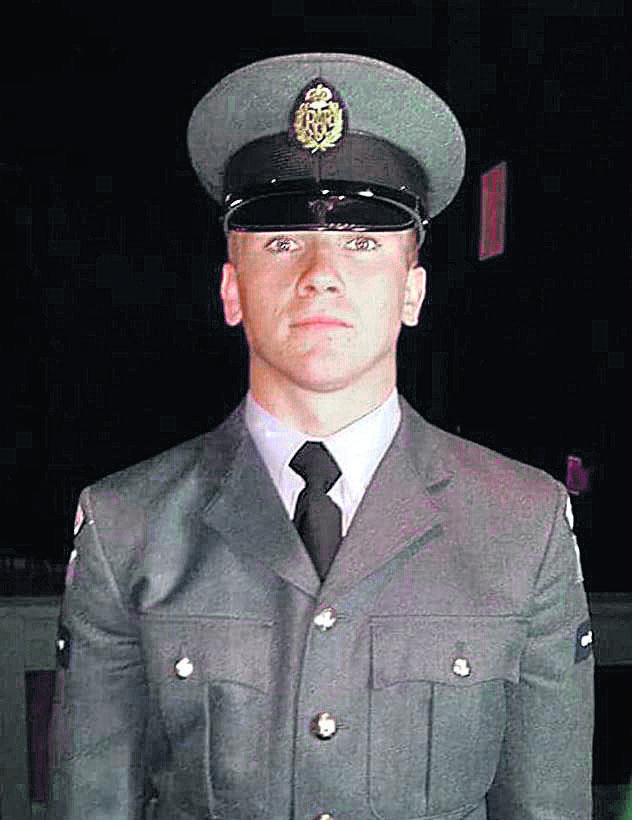 His mum Nicola Urquhart, 48, a police officer, said she was not giving up hope he was still alive.

Dad-to-be Corrie, from Fife, was based at RAF Honington. He disappeared in Bury St Edmunds, Suffolk.

Writing on Facebook, Nicola said authorised searchers from Suffolk Lowland Search and Rescue will use the dogs in the town centre of Bury St Edmunds. 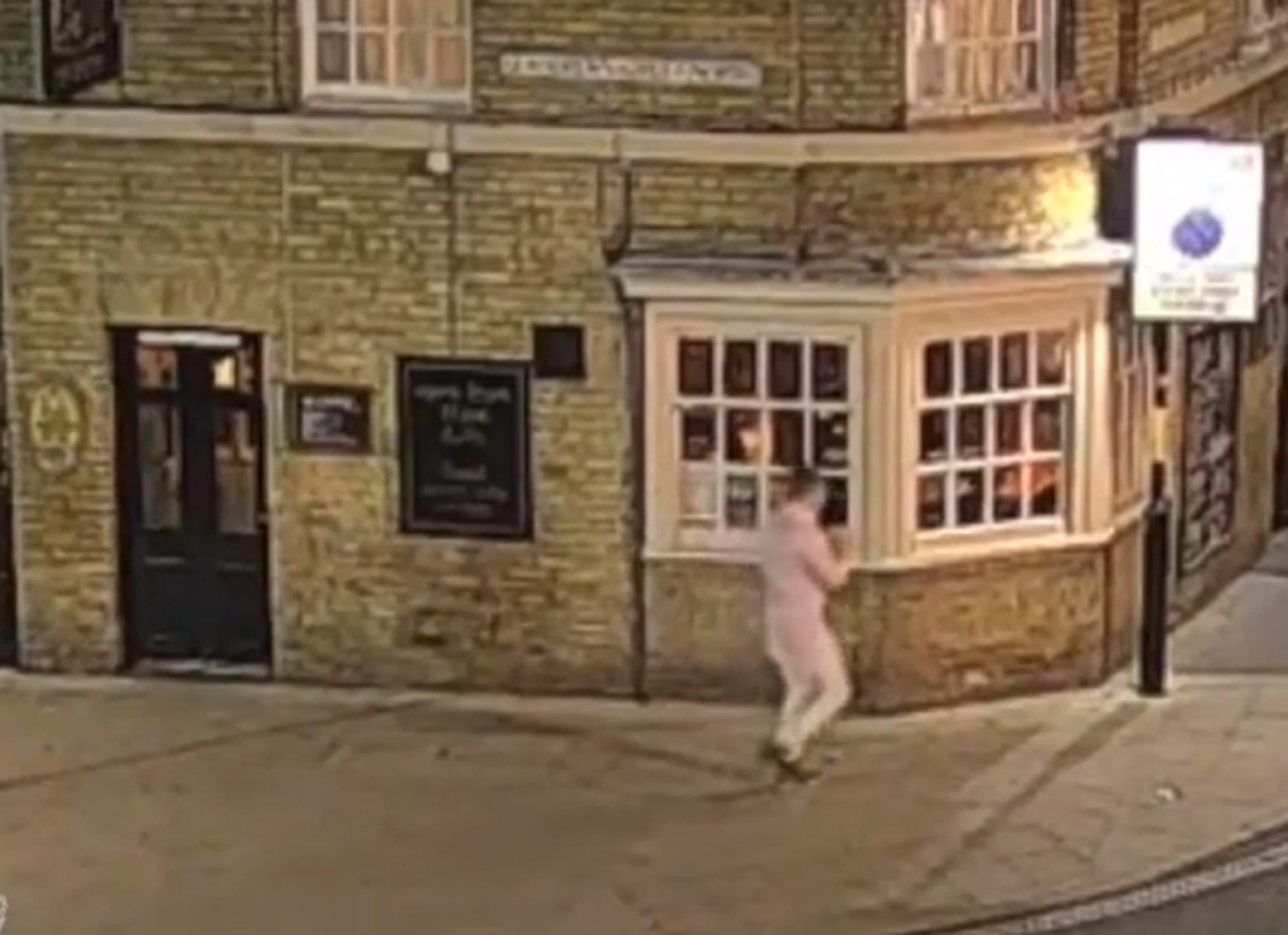 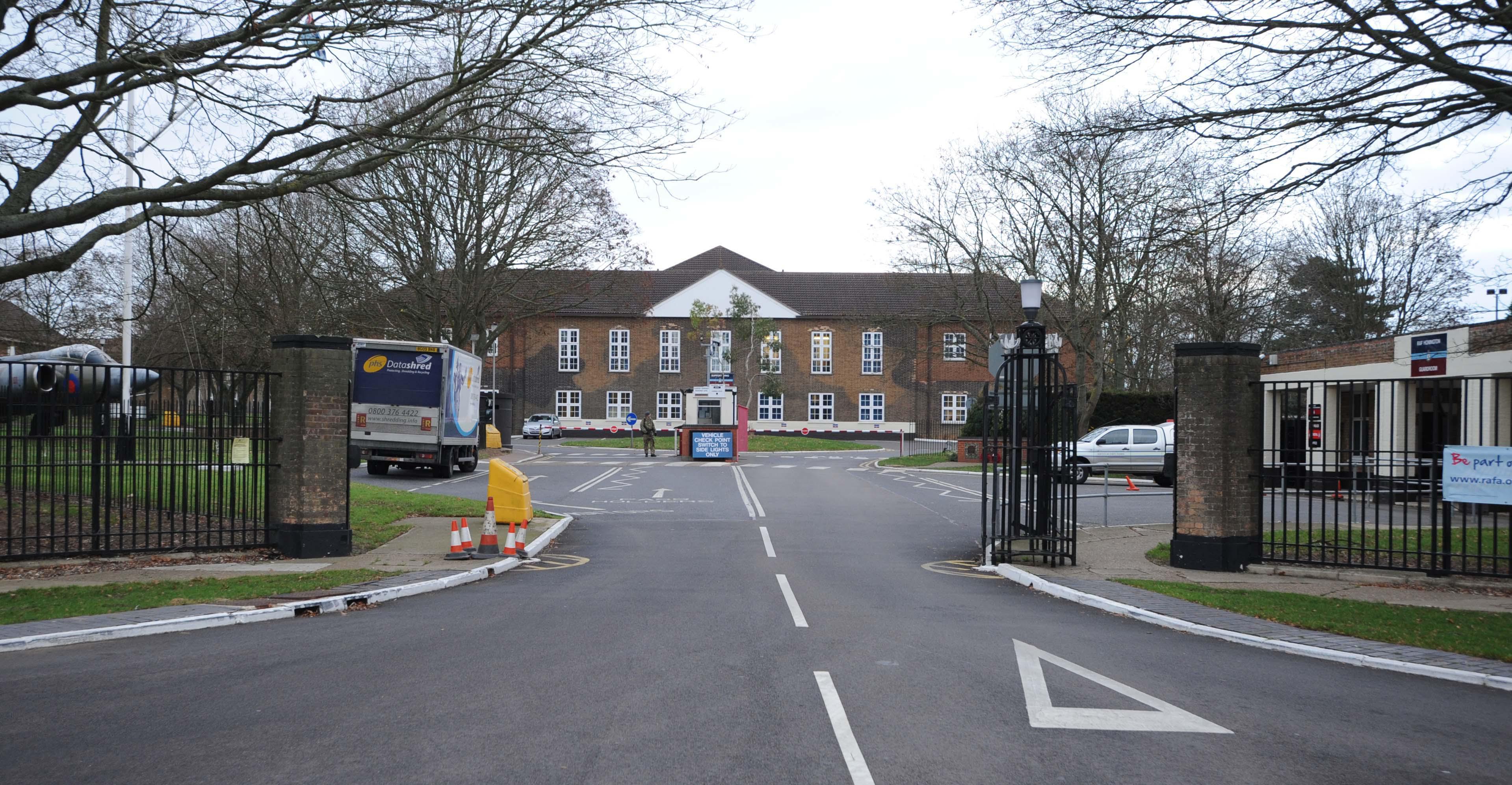 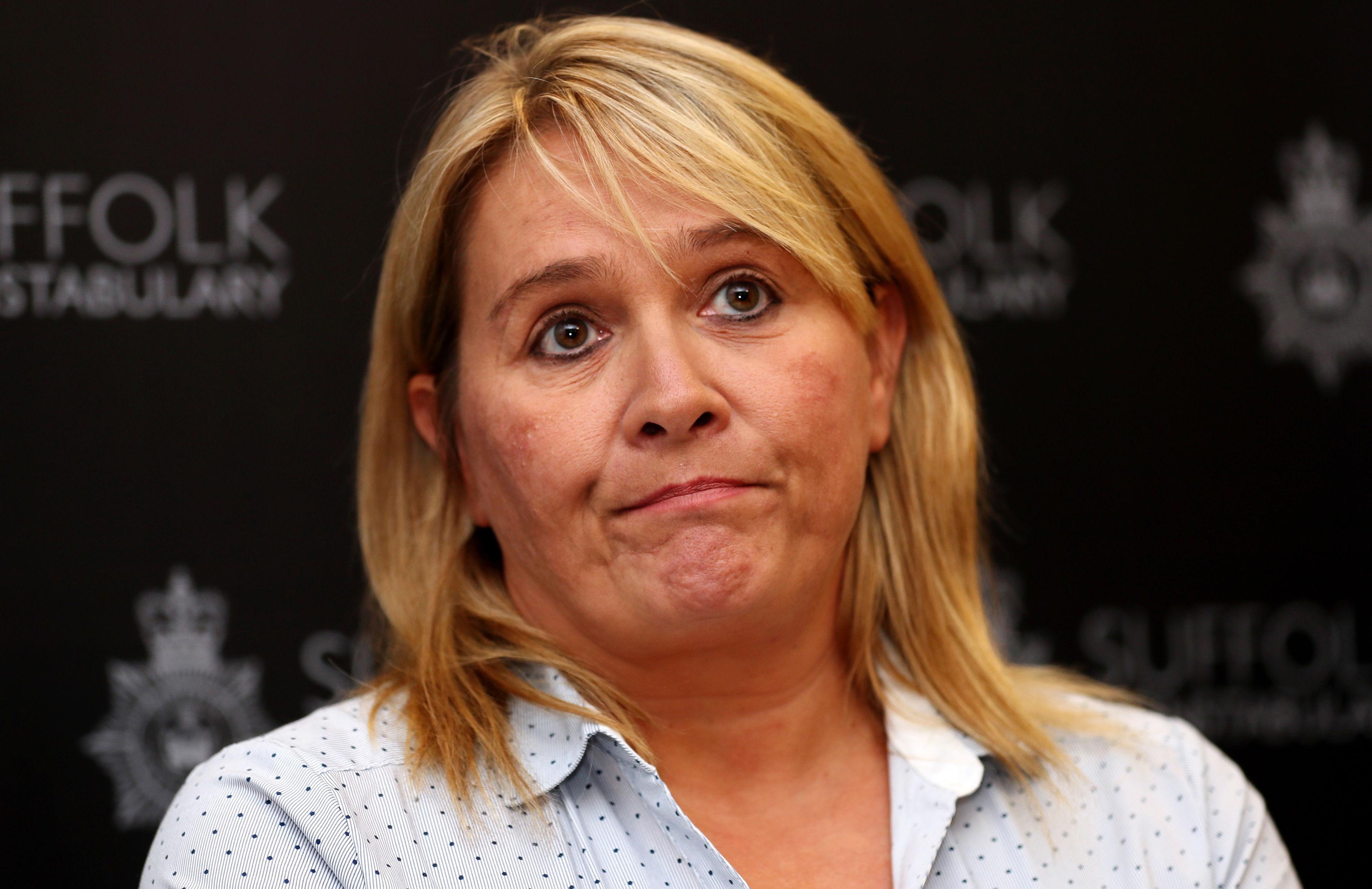 She said: "It's with mixed emotions that I can let you know the police have authorised SULSAR to use Cadaver dogs in specific areas in the town centre, I will update you once this has been completed."

She posted the comment on the Find Corrie Facebook page – which has more than 100,000 members – after receiving inquiries from concerned supporters.

A lorry displaying pictures of Corrie and CCTV images of people police still want to speak to will also be driven around Bury St Edmunds. 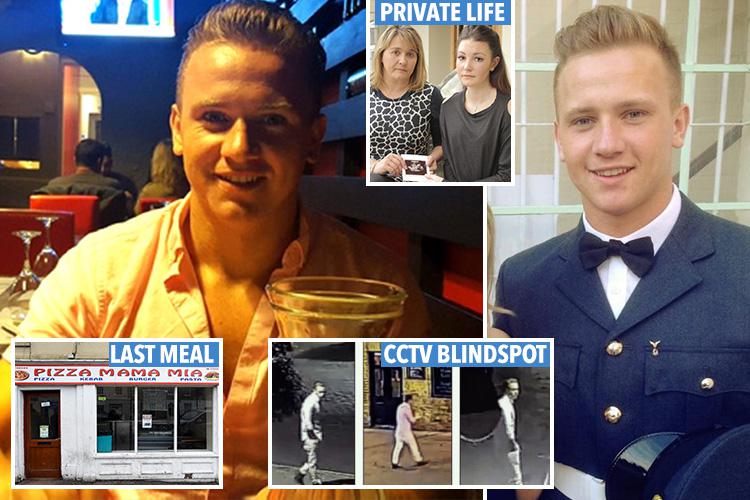 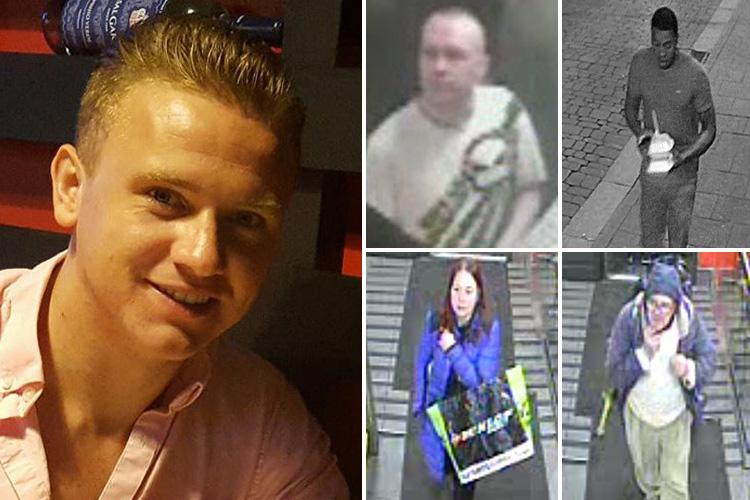 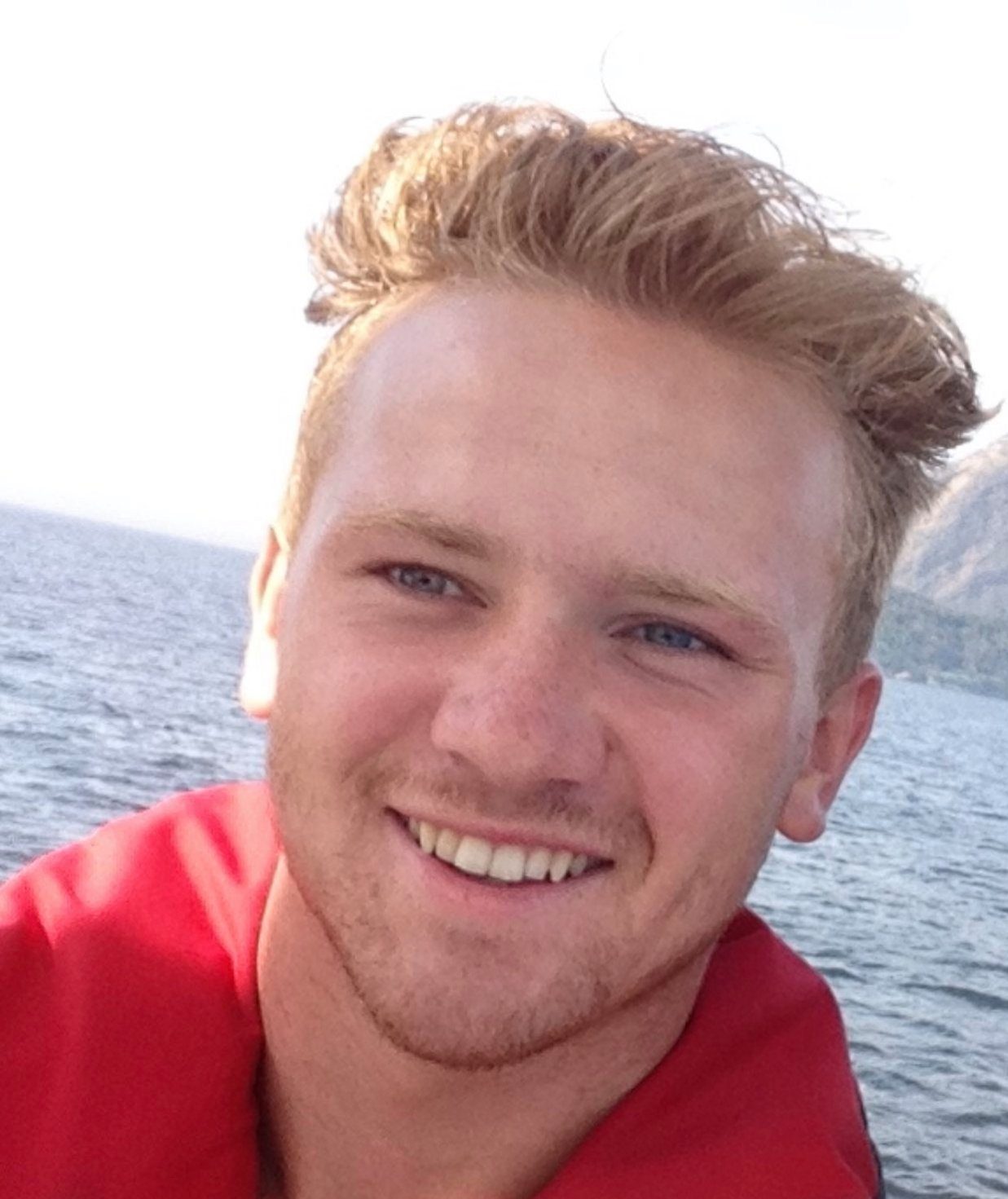 What happened to Corrie McKeague & when did he go missing in Bury St Edmunds? 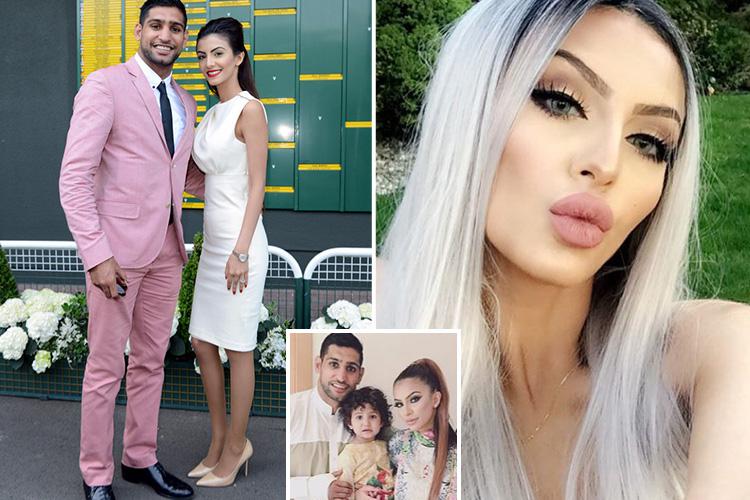 Nicola said: "This is something that we are working together with Suffolk Police MIT (Major Investigations Team) so that we can get all images of every person still unidentified out to those that maybe don't have access to internet.

"The details of where and when will be provided as soon as we have them all confirmed."

Last week week Nicola Urquhart made an appeal for her son's return in an interview with Phillip Schofield and Davina McCall on ITV's This Morning. 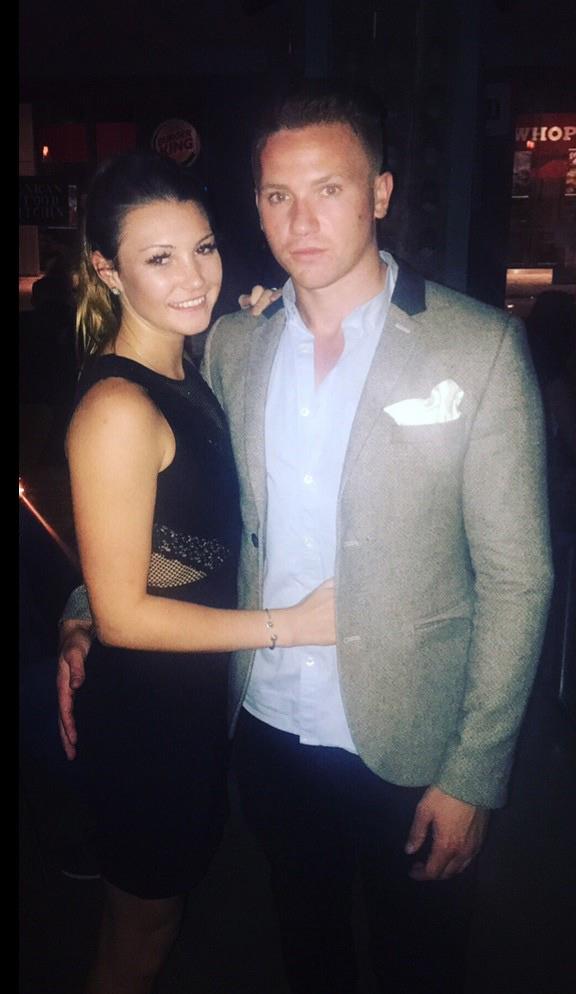 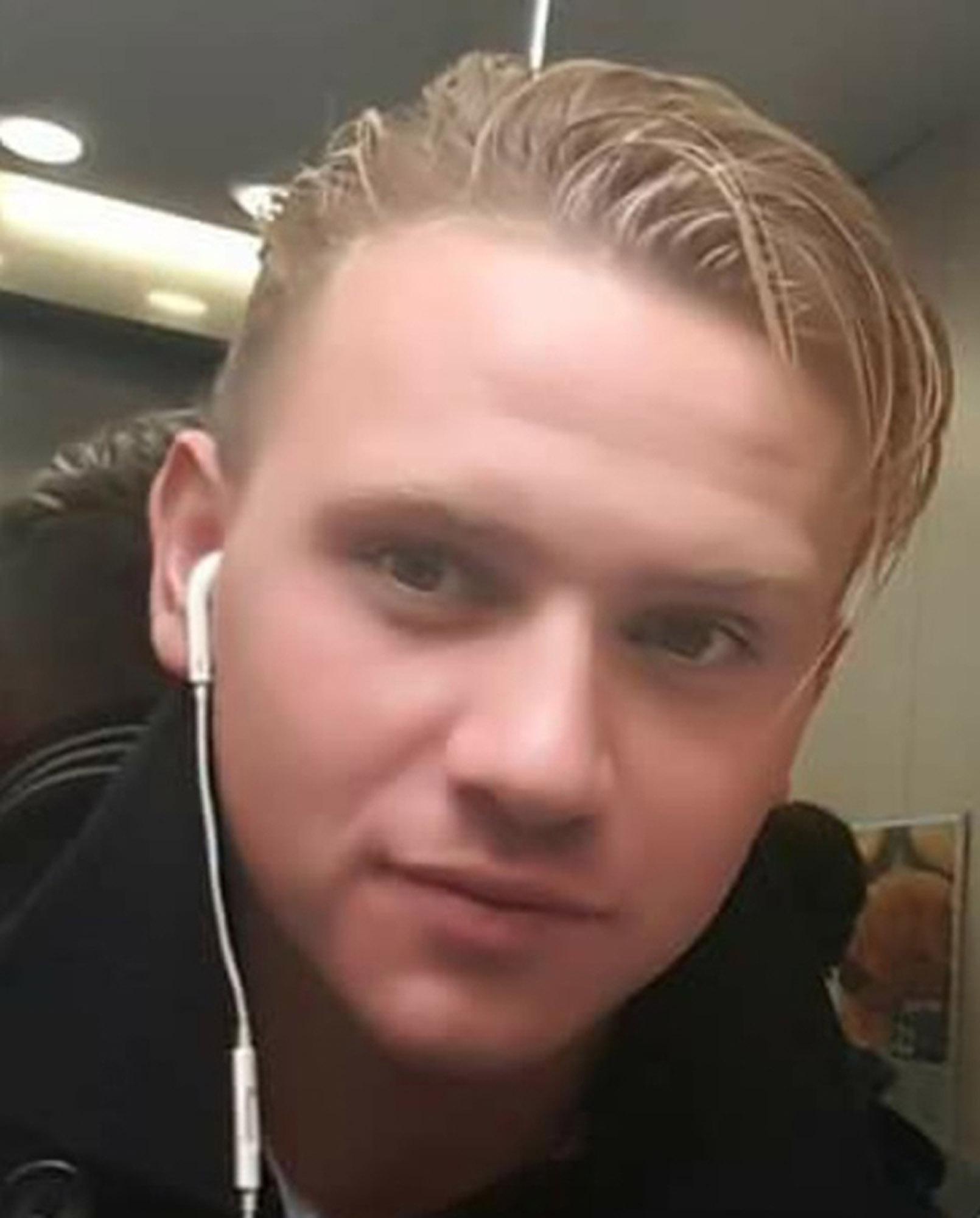 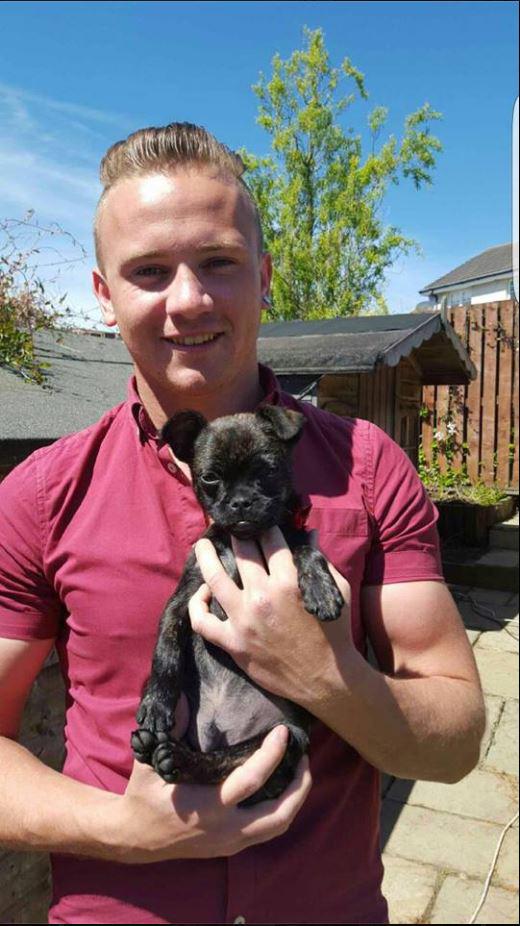 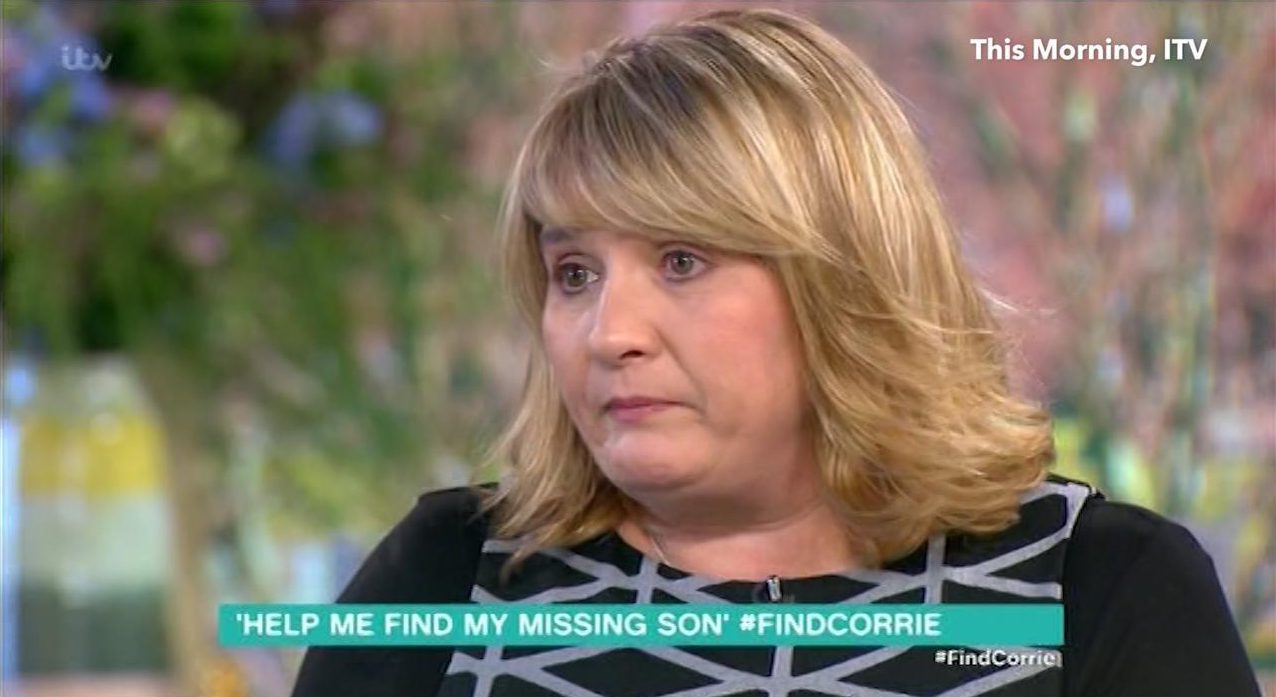 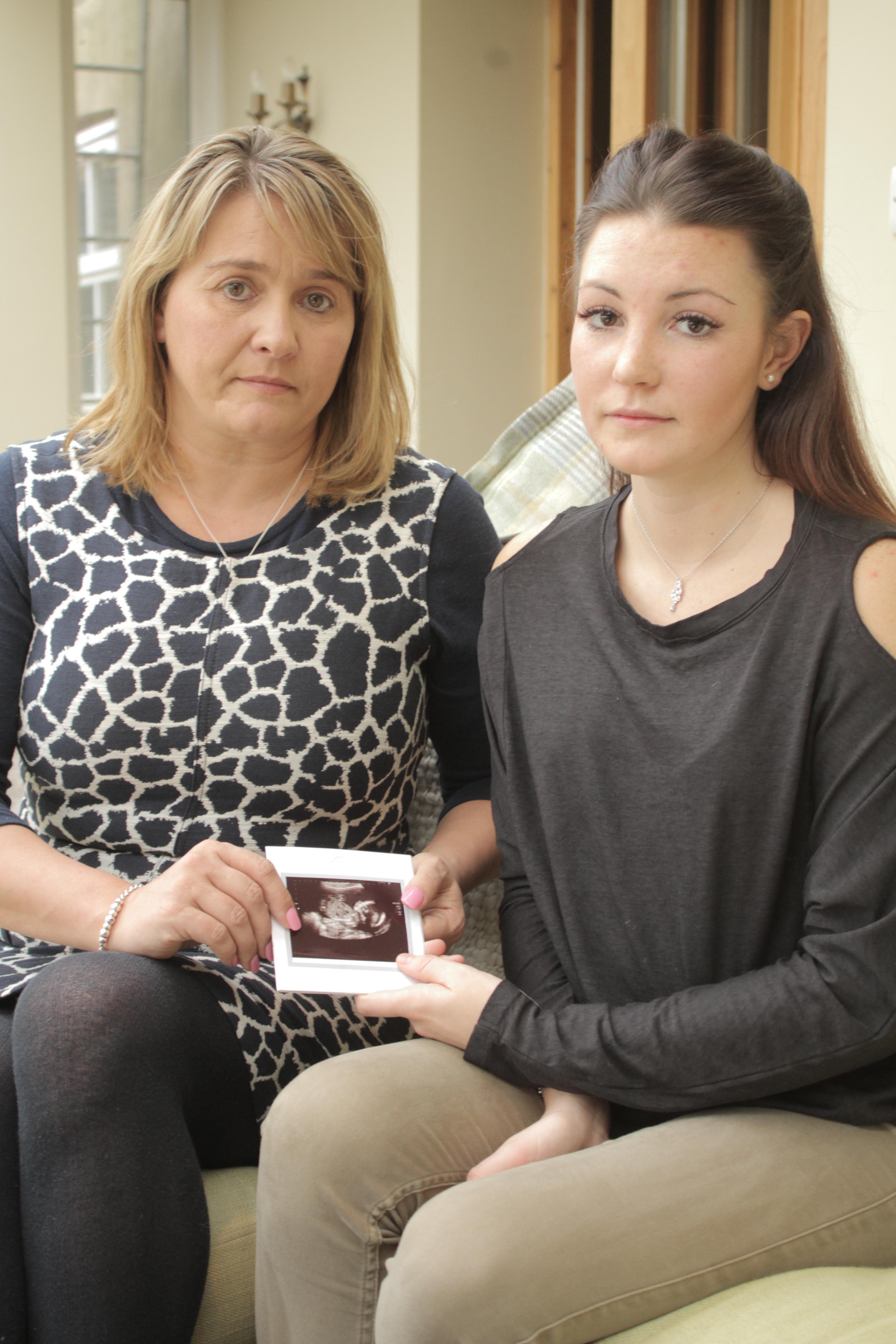 Choking up, Nicola said: "I realise as each day goes by the chances of him being alive are slim but without someone saying he is, I'm not giving up.

"Someone could be holding him, but, if they are, the public support is amazing."

It also emerged that Corrie's girlfriend April Oliver, 21, is pregnant with his child.

Miss Oliver said Corrie did not know about the baby which is due in late spring or early summer.

Corrie is originally from Fife in Scotland and moved down to Suffolk to live at RAF Honington where he worked as a gunner and team medic in the air force.