A DEPRAVED couple have been jailed after sexually abusing three young girls in a seven-year reign of terror.

John Blake, 61, preyed on the girls, aged between nine and 15, to fulfil his "deviant sexual desires". 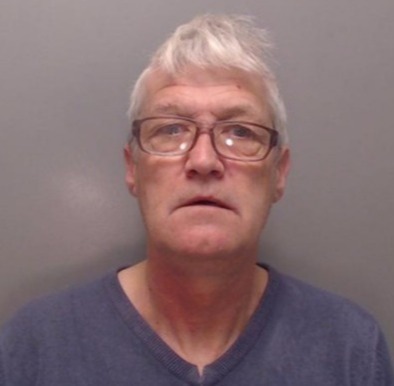 The monster was helped by his 31-year-old girlfriend Emmalene Jones, who forced the children to take part in the "horrifying" abuse.

Blake was today branded a "sexual monster" as he was caged for 26 years at Chester Crown Court.

He was also ordered to sign the sex offenders register for the rest of his life after being convicted of 14 counts of sexually abusing three children.

Jones was jailed for two years after she was found guilty of two counts of causing a child to take part in a sexual act.

The fiend will sign the sex offenders register for ten years.

His Honour Judge Everett said Blake was a "high risk to children" and his "dreadful behaviour towards children had serious consequences and had ruined the lives of the three witnesses".

The judge said although Jones was "under the influence of Blake", she "did her best to encourage the children to take part in the sexual acts".

Following the sentencing, Detective Constable Jessica Barlow, from Cheshire Constabulary Crime Operations Unit, said: “This case relied upon the bravery of three young women, who had the courage to come forward to the police with the sole purpose of protecting other children.

“I want to personally thank them and commend them for speaking out despite fearing the consequences.

“What Blake and Jones did to them is truly horrifying, they systematically abused the girls over a number of years in order to fulfil their own sexual gratification.

“While Jones was not directly involved in all of the offences, she was well aware of what Blake was doing and was complicit in his actions.

“Not only that, but the pair made the victims endure a trial and recount what they had done to them, which was extremely distressing. But thanks to the bravery and courage of all three victims, the pair are now facing the consequences of their actions.

“Following the conclusion of this case I hope that the victims feel empowered by having their voices heard, and that they can now begin to heal and move forward with their lives.” 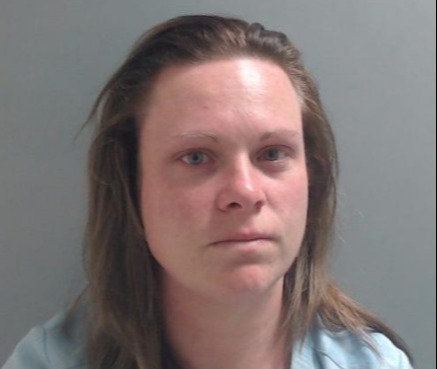