A DESPERATE family of five has been left with nothing after a late-night fire destroyed their home.

Kabir Ahammed, who lives in Swansea with his 68-year-old mother, his wife and their two children, was at work when he got a phone call from his wife saying that she had heard a bang and the TV wasn't working. 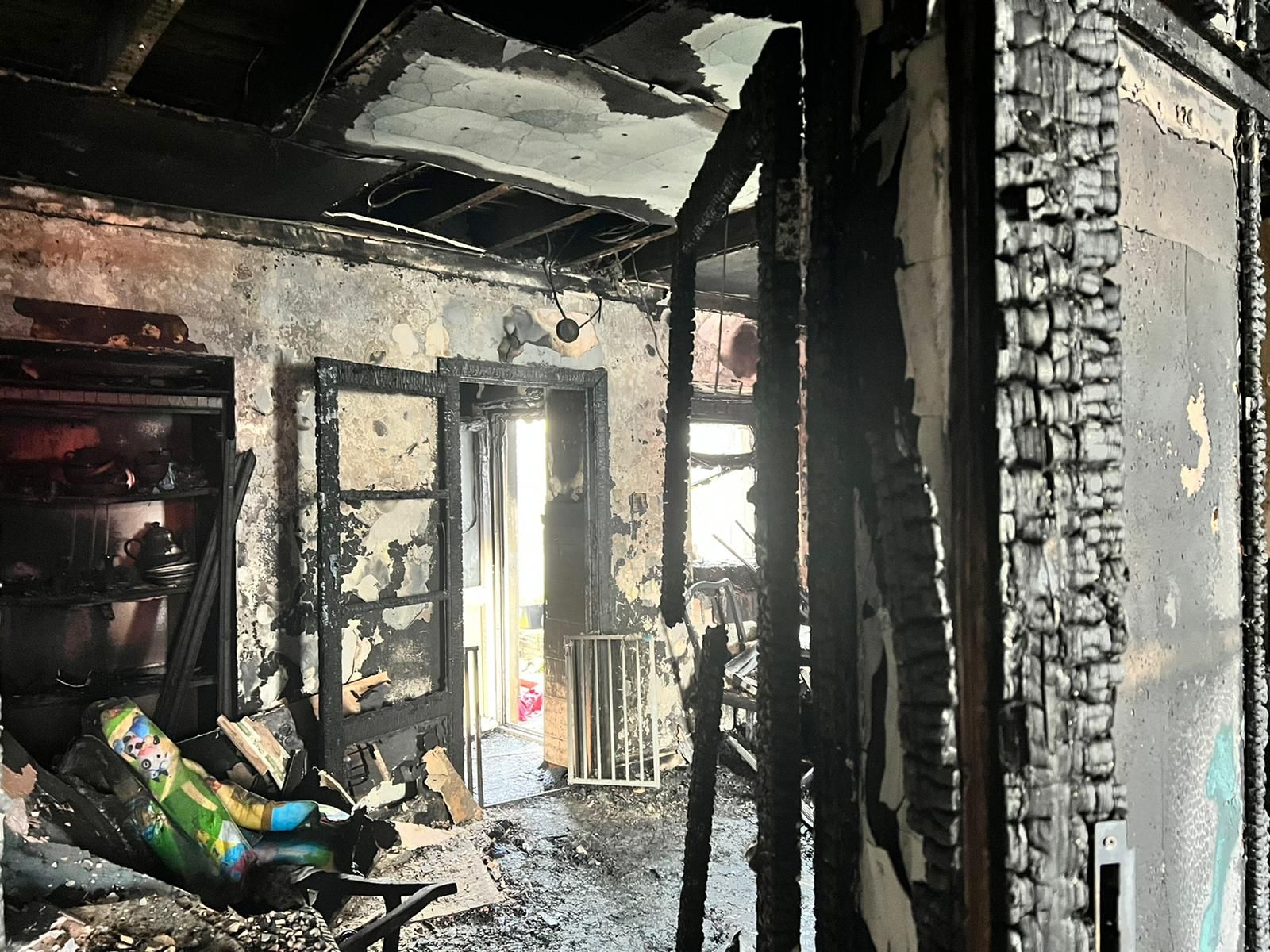 She quickly realised that the house was on fire and with the help of their neighbours, she and her mother-in-law managed to get the kids out from the back door.

Fire service attended the scene at the house in Burrows Roads in the Sandfields area of Swansea and put out the fire within an hour – but the damage has wrecked the inside of the property.

Speaking at the scene on Friday, Mr Ahammed said his family had been left with nothing.

He told WalesOnline: "We don't know where we are going to sleep tonight – our house is completely destroyed,

"A friend has put us up for the night but he only has one spare room – it's not big enough for the five of us.

"We are desperate for any temporary accommodation in the Sandfields area. My kids go to school nearby and I work close by too.

The family have asked anyone in the area who has any accommodation to contact them on 07568154197.

All five of them were taken to hospital after the fire on Thursday night but have since been discharged.

Salique Uddin, a cousin of the family, said: "We are so thankful to the neighbours helped them get to safety. We are just so grateful no-one was hurt.

"The family got out as soon as they knew the house was burning and we are so glad they didn't wait to be rescued.

"We were told that if they had been in the house for five more minutes they might not have been so lucky.

"The damage that has been done to the house in such a short space of time is so scary.

“Things can be replaced but human lives can’t – we are so thankful they’re okay."

A spokesman for Mid and West Wales Fire Service said they were called at 11.19pm on Thursday and crews from Swansea Central, Swansea West, and Morriston were sent to the scene.

He said: "The fire involved a mid-terraced property measuring approximately six metres by 10 metres and was extinguished by firefighters.

"Three adults and two children were taken to hospital by the ambulance service. The fire service left the incident with the police at 1.09am. The cause of the fire is under investigation."

Station manager Will Bowen added: “Whilst the cause of the fire is under investigation this incident highlights the need for every home to have working smoke alarms fitted. Mid and West Wales Fire and Rescue Service can fit smoke alarms for free through our Safe and Well Visit scheme. We will also discuss fire action plans to help people get out safely in the event of a fire.” 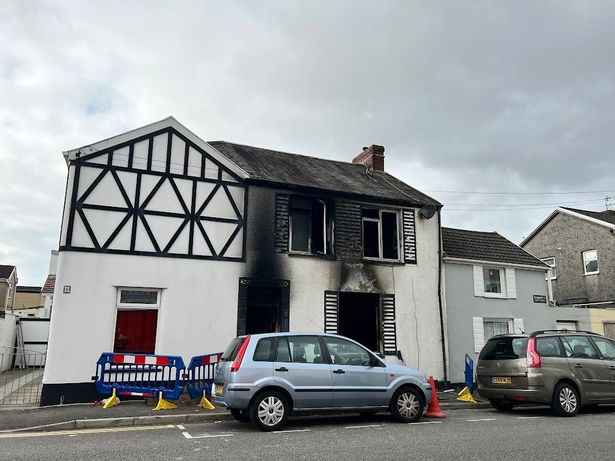 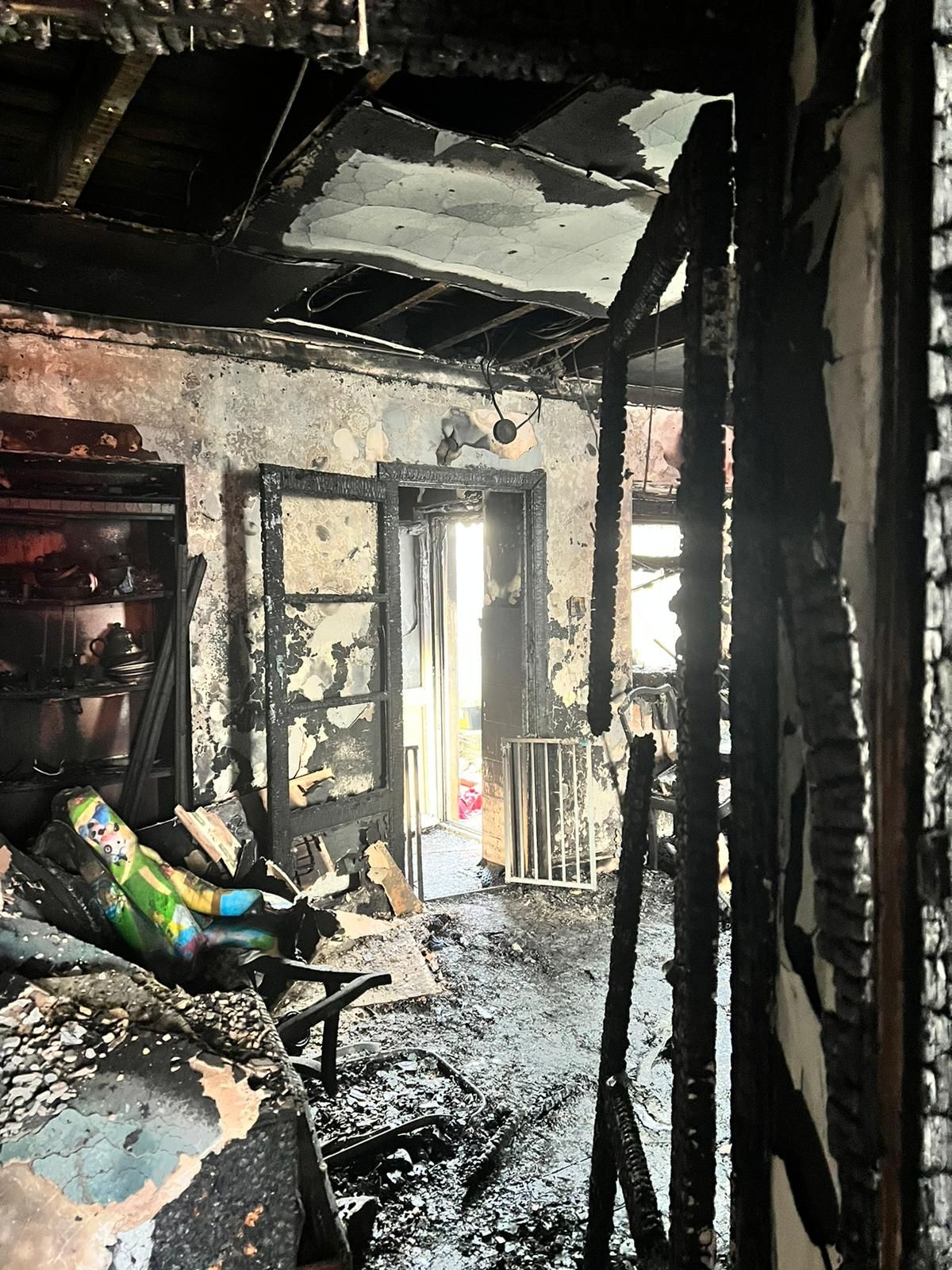