THE sister of one of Dennis Nilsen's few survivors says the killer still murdered her brother and son – even as he rotted in jail. 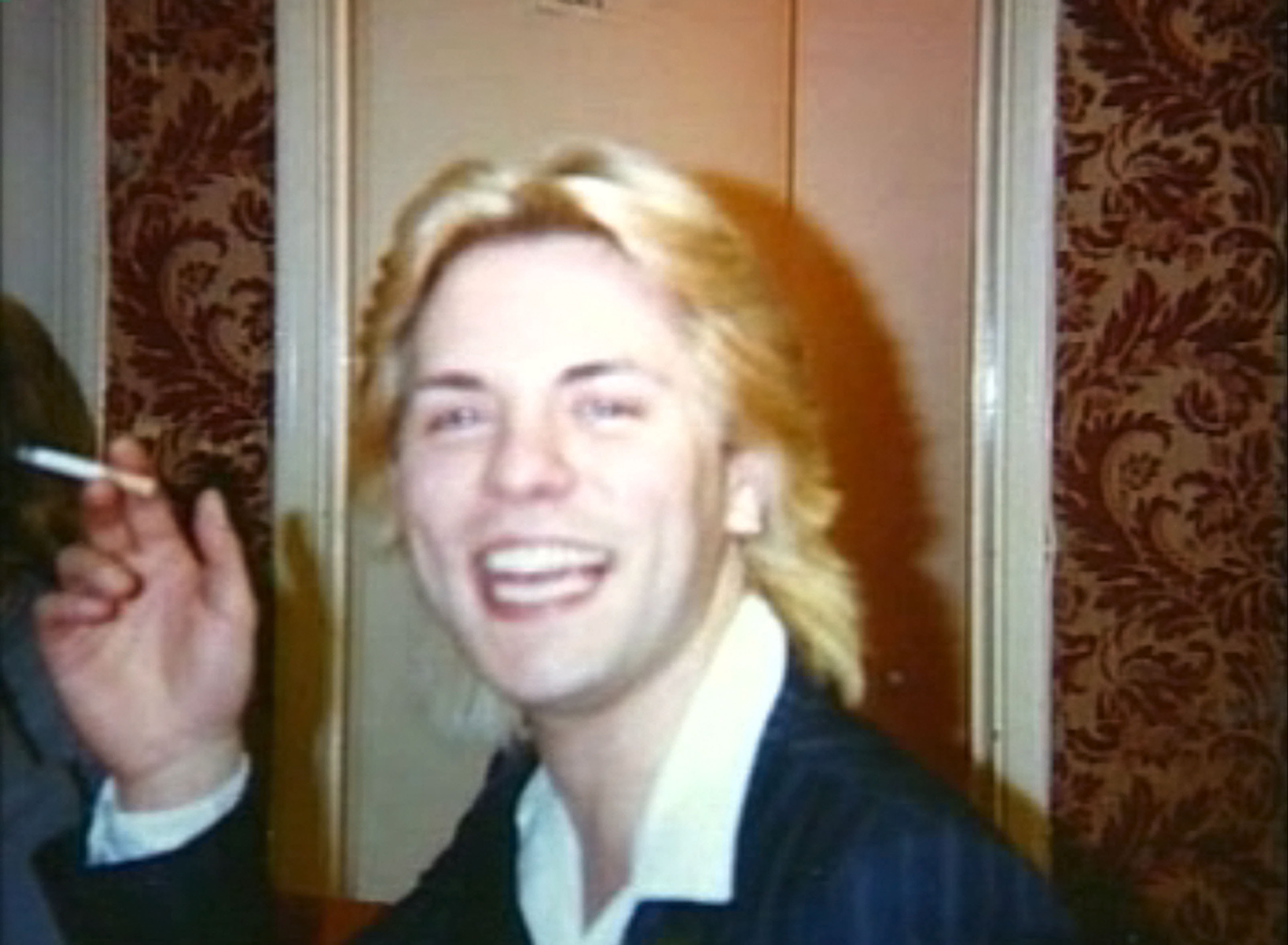 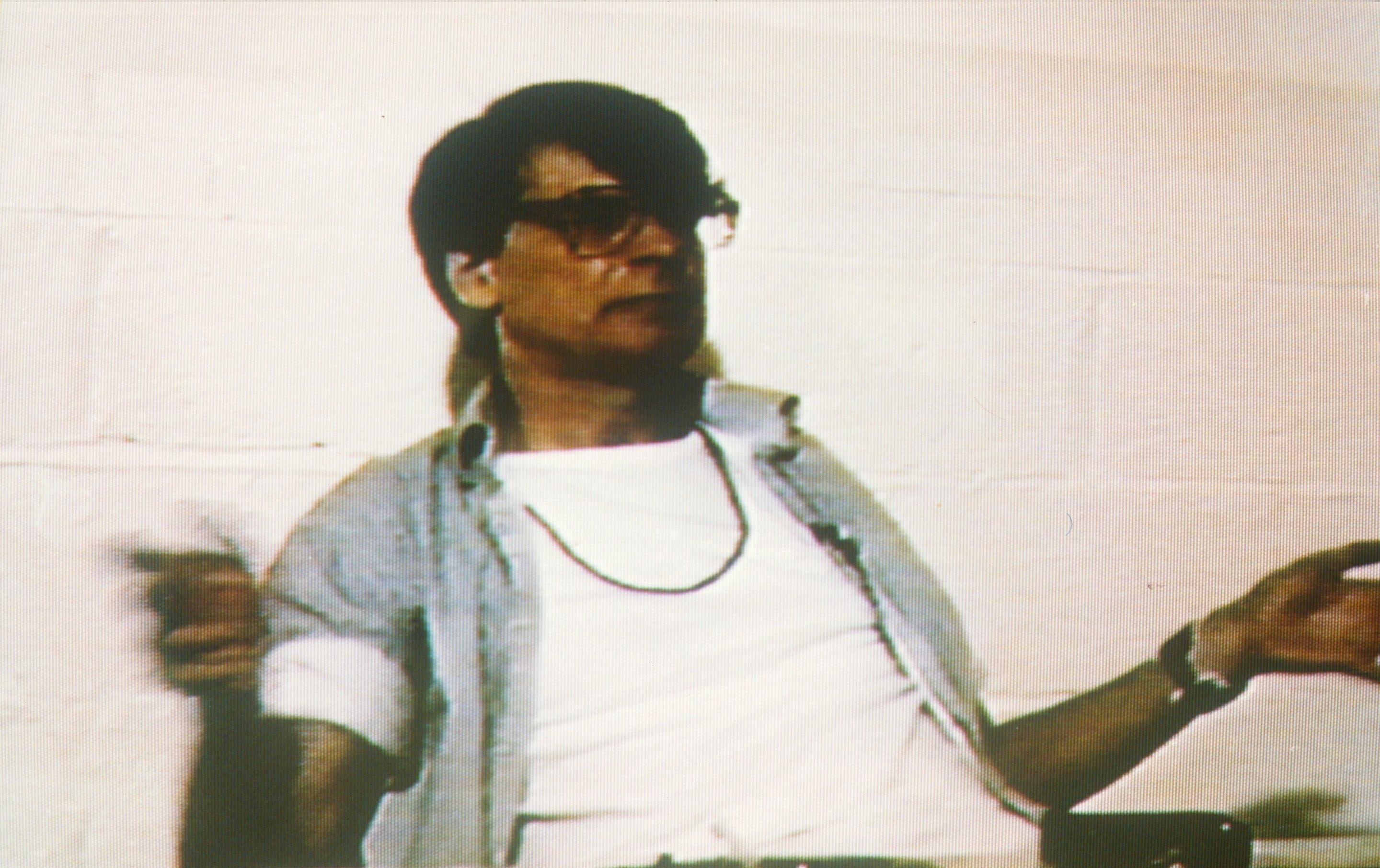 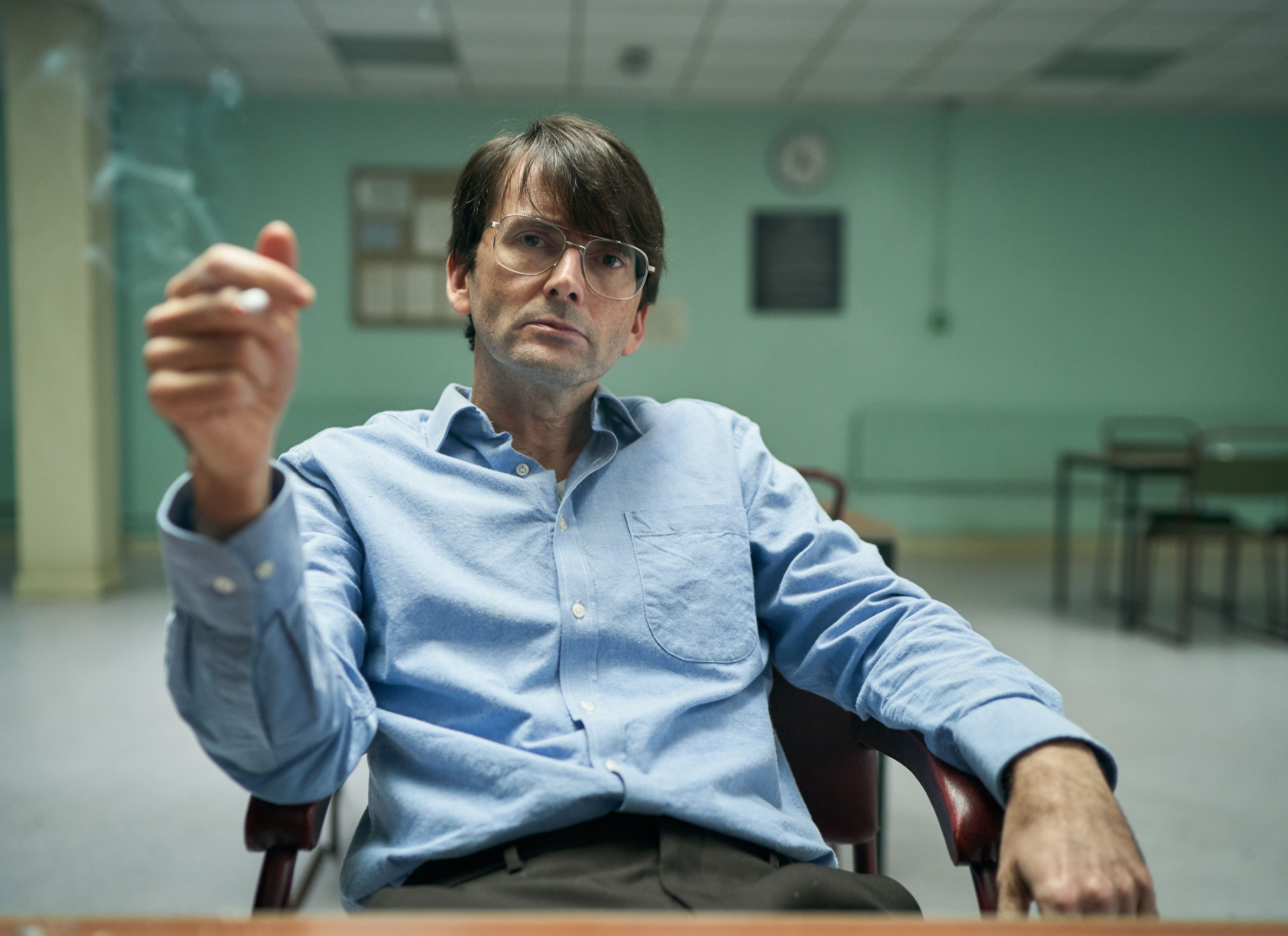 Carl managed to escape the serial killer's clutches back in 1982 and later gave evidence which would help convict him to life imprisonment.

He was found dead in his Brighton council flat in January 2013 after falling into a diabetic coma – having struggled with alcoholism ever since Nilsen's trial.

His sister Julie, now 46 and a mum-of-three, told the Mail Online: "Dennis Nilsen murdered my brother and completely destroyed my family.

"Nilsen may not have killed his body that night, but he killed the Carl I knew and idolised as a child.

"He ended up in a worse hell than Nilsen, and a prison of his own."

Julie also blamed Nilsen for the suicide of her eldest son Jack, 19, who killed himself three years ago with a note saying he "didn't want to end up like Uncle Carl".

'I THOUGHT HE WAS HELPING ME'

Carl, a talented singer, dancer and drag queen, met Nilsen at the Black Cap pub in Camden in April 1982, while living in a hostel.

He was 21 at the time and agreed to go back to Nilsen’s attic flat in Muswell Hill, where he passed out on the bed drunk.

Speaking in court in 1983, Stotter described the moment he woke, saying he heard the killer whisper "keep still" as the zip of his sleeping bag tightened around his neck.

Passing out, he came round in a bath with Nilsen trying to drown him.

In the final episode of ITV drama Des aired this week, Stotter can be heard saying: "At first I thought he was helping me.

"I thought to myself, 'You are being murdered by this man, this is what it feels like to die'."

In a twist of events, Nilsen then revived him, later walking him — badly injured and disorientated — to a Tube station.

Carl's sister Julie said: "At Nilsen’s flat, they were drinking together and Carl was convinced Nilsen drugged him because all he could remember was passing out and then waking up to feel the zip around his neck, then coming round in a bath being drowned."

Carl, unaware Nilsen had later revived him, recalled being confused when he looked in the mirror to see his face bloated, his tongue swollen, burst blood vessels in his eyes and bleeding cuts to his neck.

Julie said: "Nilsen walked him to the Tube station and Carl went straight to hospital. It was the doctors who told him to go to the police, saying: 'We think someone has tried to kill you.'

"That question haunted Carl his whole life. Why did Nilsen let him live, but not the others? He even wrote to Nilsen in prison to ask him, but he never bothered to reply."

Nilsen became known as one of Britain's most infamous serial killers when he murdered at least a dozen boys and young men in his North London houses of horror.

The ex-soldier put his sick fantasies into action between 1978 and 1983 when he went on a murderous rampage.

Nilsen targeted homeless or gay men and lured them back to his two homes with the promise of alcohol or a place to stay.

Once inside, the monster would strangle his victims or drown them in the bath before carrying out a chilling ritual of carefully clothing their bodies and keeping them in his home for weeks.

The fiend would sometimes lie next to the bodies in bed for hours on end – leading to the haunting nickname the Kindly Killer because he believed his ritualistic killing was humane.

Nilsen would then dismember his victims and often performed sex acts over their corpses.

After butchering young men, the brute would either dispose of their bodies on a bonfire or buried them under his floorboards – flushing their flesh and smaller bones down the toilet.

This eventually led to Nilsen's arrest after a plumber was called to one of the homes due to complaints from the killer and his neighbours.

They noticed rats feasting on human flesh inside a pipe – leading Nilsen to remark: "It looks to me like someone has been flushing down their Kentucky Fried Chicken."

But with his suspicions aroused, the plumber returned the next day with his supervisor and police were alerted – bringing an end to Nilsen's reign of terror.

Police found more than 1,000 teeth and bone fragments when they dug up the garden and a field behind his house in Cranley Gardens in February 1983.

It was searched after Nilsen's three murders at another flat in Muswell Hill came to light.

He later confessed to cops he killed "15 or 16" victims, including around a dozen in Cricklewood, putting him second only to Harold Shipman as the UK’s most prolific murderer.

Around half of the victims were never identified.

Nilsen went on trial at the Old Bailey in October 1983 and was found guilty of six murders and two attempted murders.

His minimum 25-year jail term was later changed to a whole-life tariff.

Nilsen died in agony in Full Sutton jail in East Yorkshire in May last year after being left lying in his own faeces for two hours as his condition deteriorated. 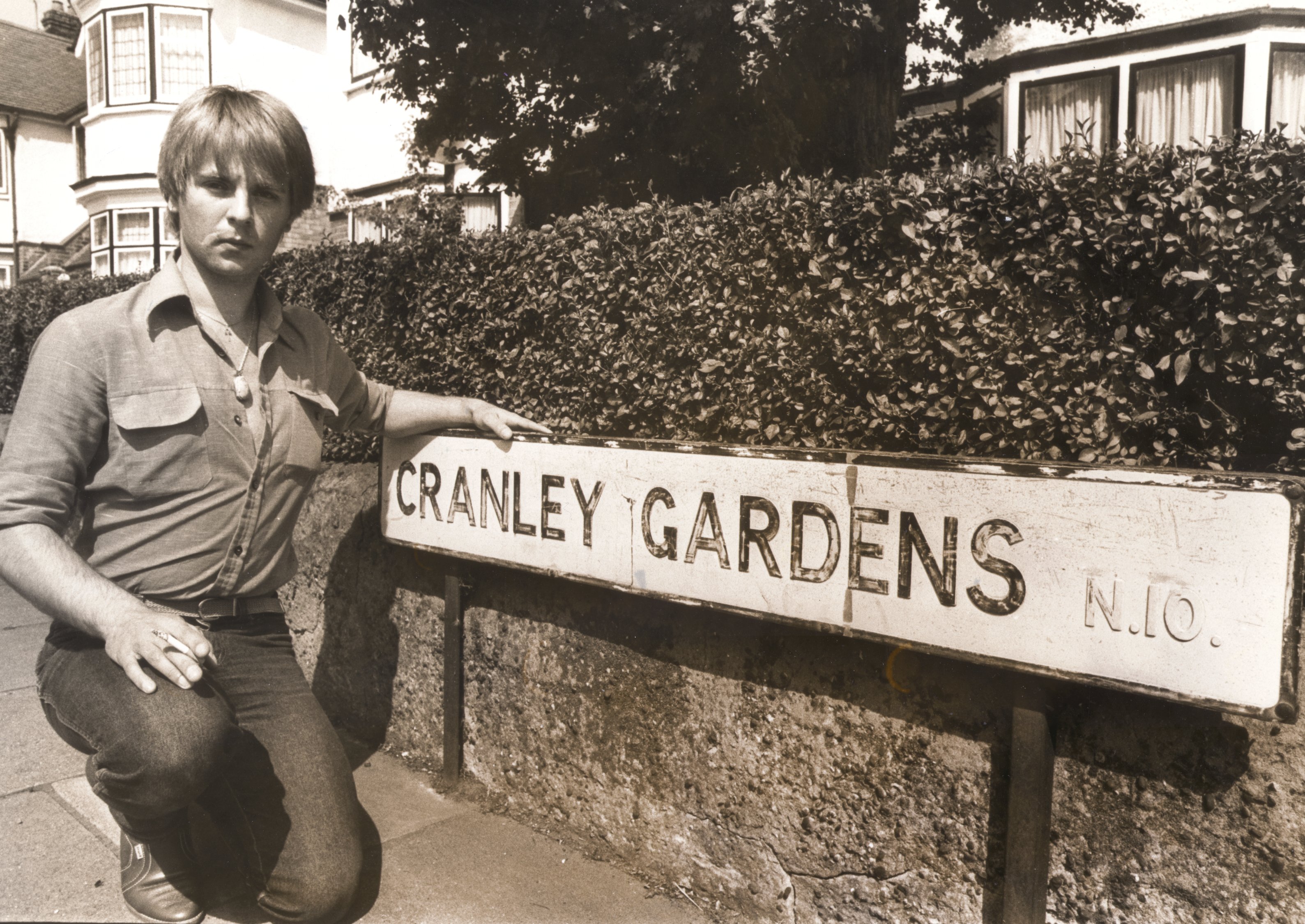 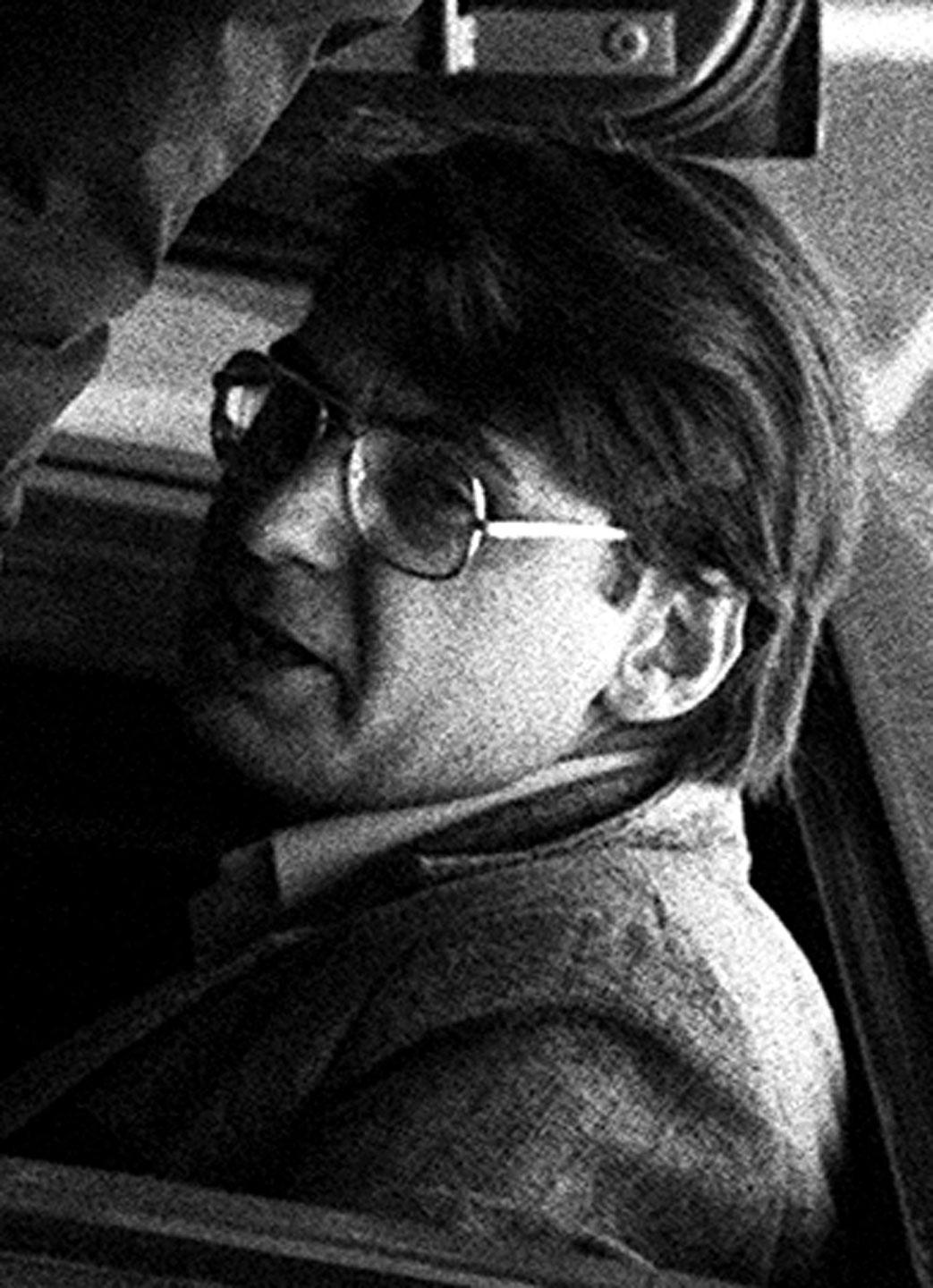 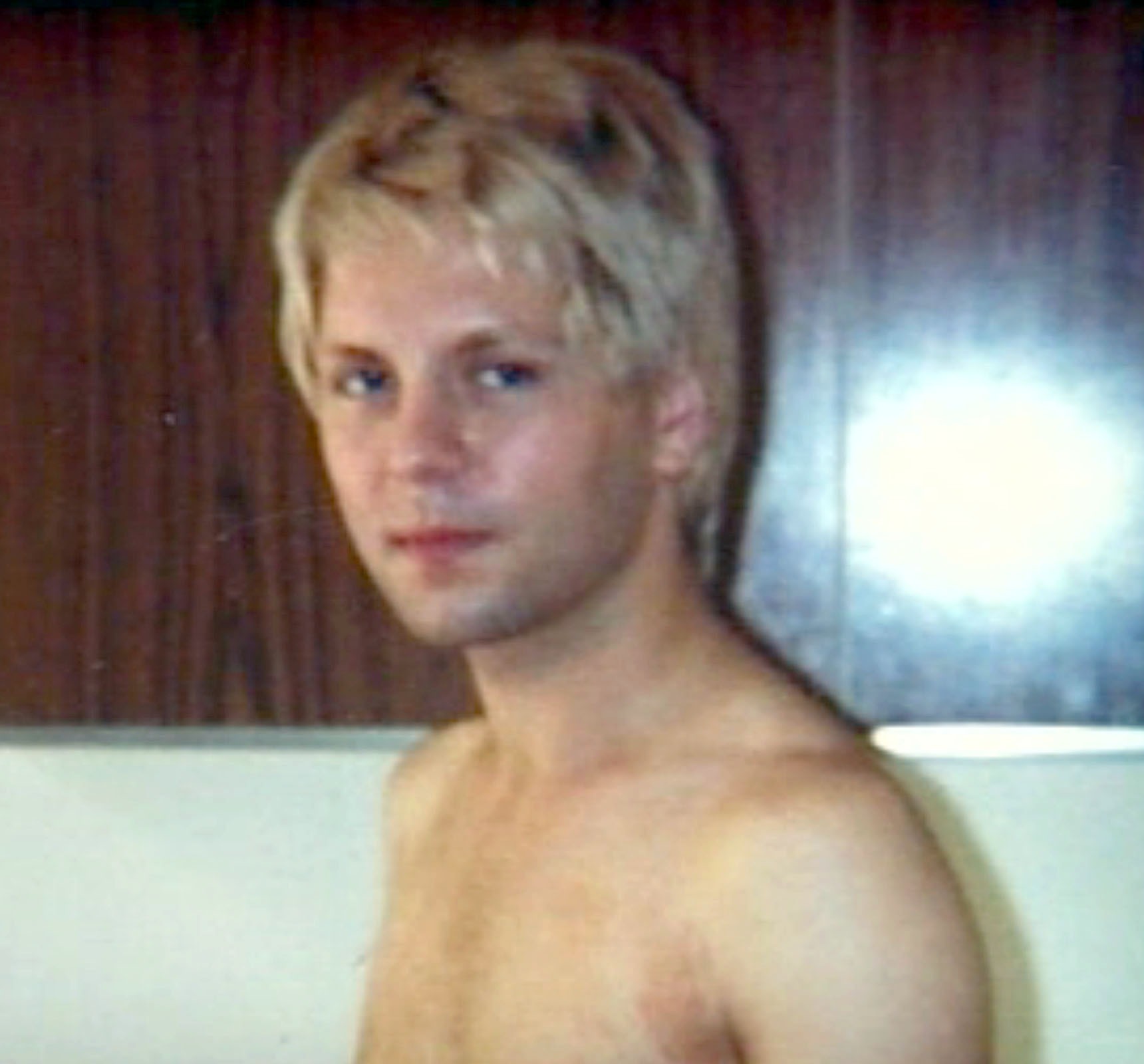 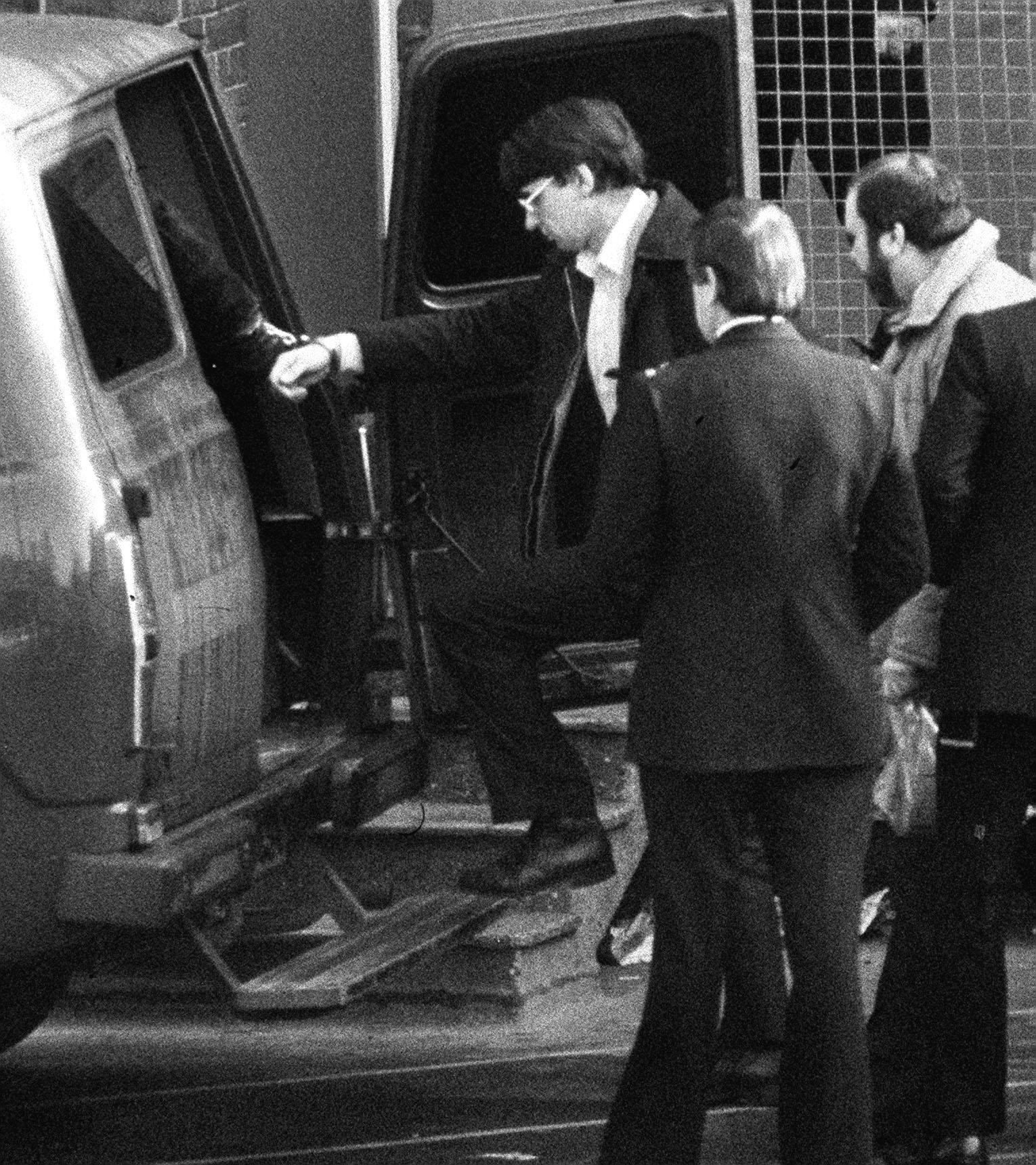 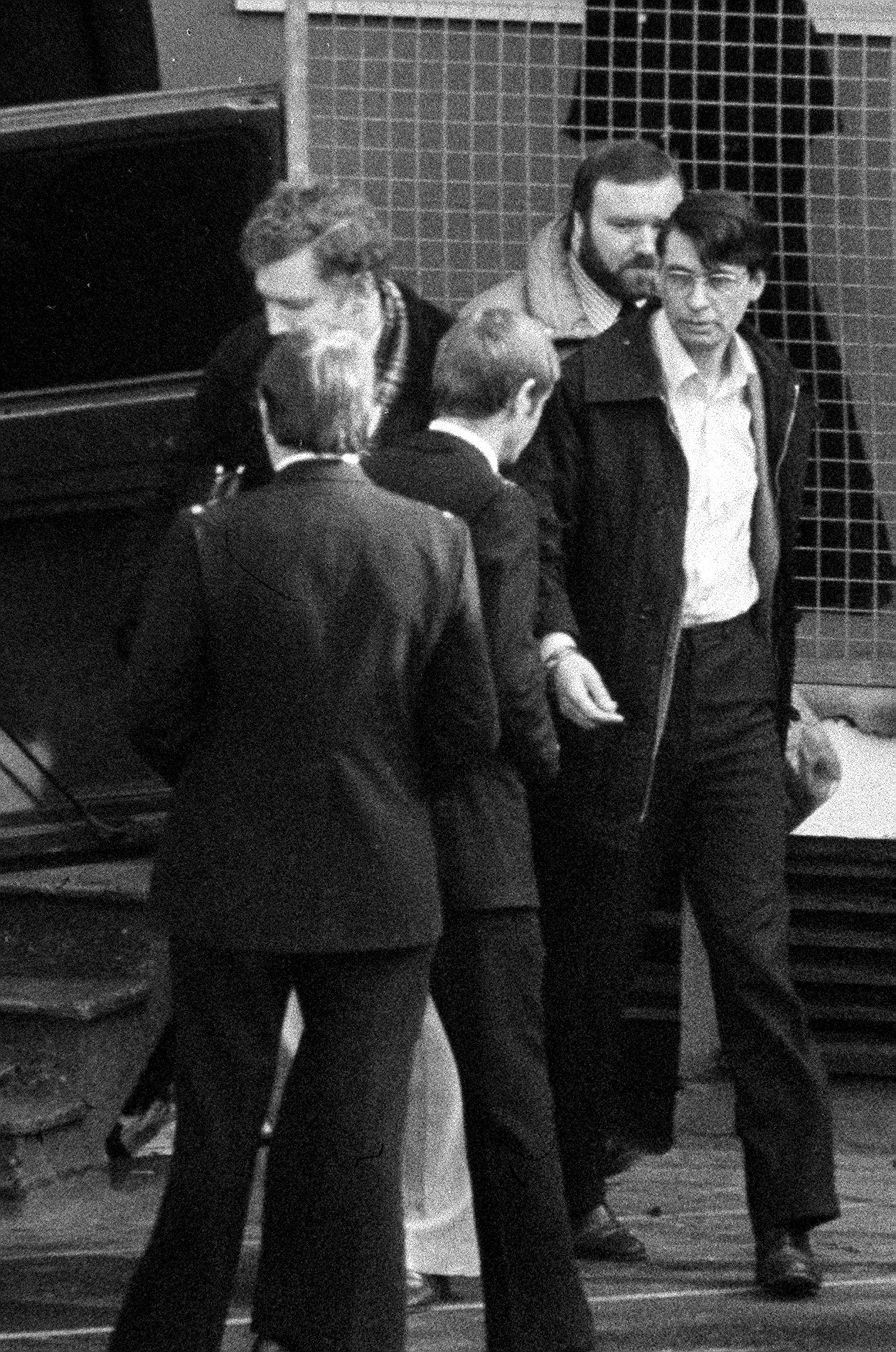