A CRUMBLING hoarder house crammed with so much junk the estate agent could barely get inside the door has sold for almost £1million.

An auction in Sydney, Australia, attracted a bidding frenzy even though buyers were warned it would cost tens of thousands just to clear out the decades of stuff piled on every surface. 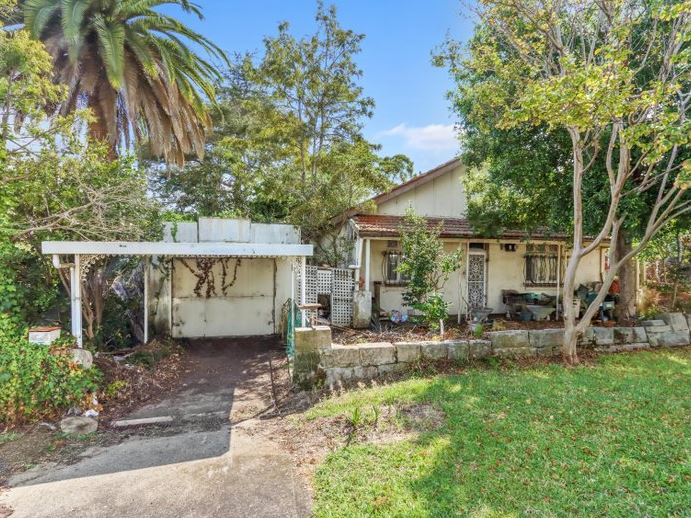 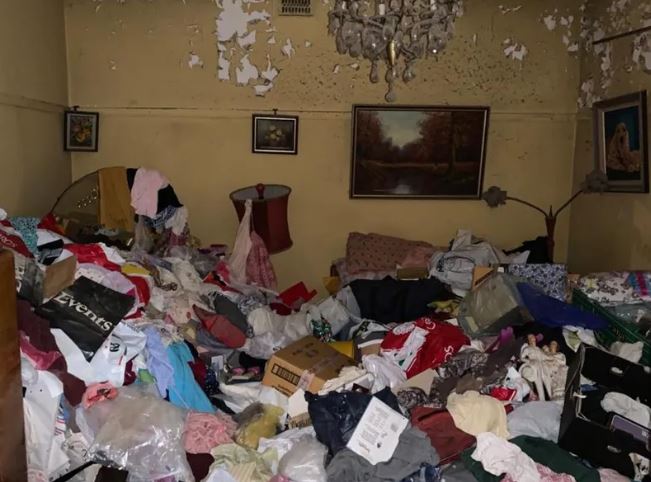 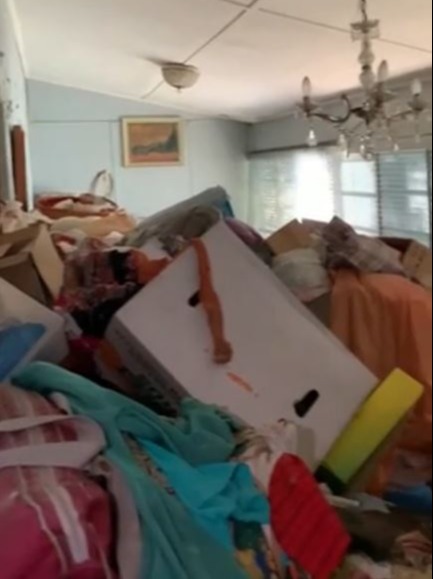 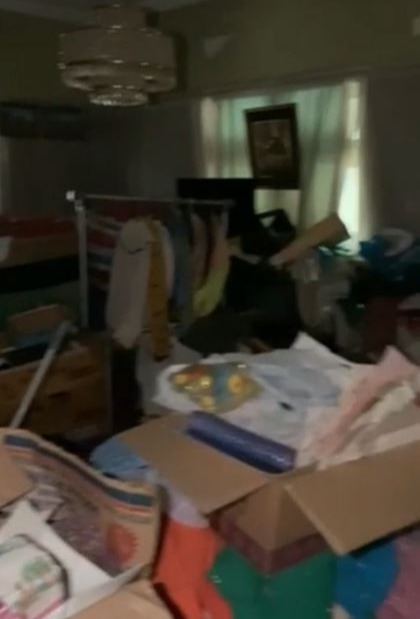 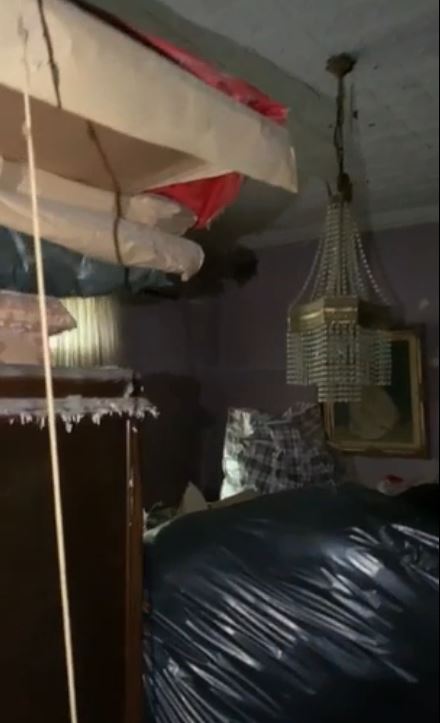 The house in upmarket riverside suburb Oatley was listed for sale with its contents, including mountains of plastic bags, clothes and old furniture.

Video filmed by an estate agent shows him wading through piles of rubbish in the hall, which has shirts and other clothes hanging down wall.

He peers into the rooms on either side but can't get into some because of the heaps behind the door.

In the barely recognisable kitchen, we can see "washing up from years ago" amid a jumble of other stuff.

Finally he squeezes into the bathroom, and jokes all it needs is "a bit of spit and polish".

Even the bathtub is full and so is the sink.

“You couldn’t walk through the house without climbing over all the rubbish,” agent Jack Huggett told the Sydney Daily Telegraph.

He added the hoarded stuff in the house would fill several skips.

He sold it on behalf of the Animal Welfare League NSW charity after a bequest by the late former owner.

It is understood she was a chronic hoarder who lived alone for decades. 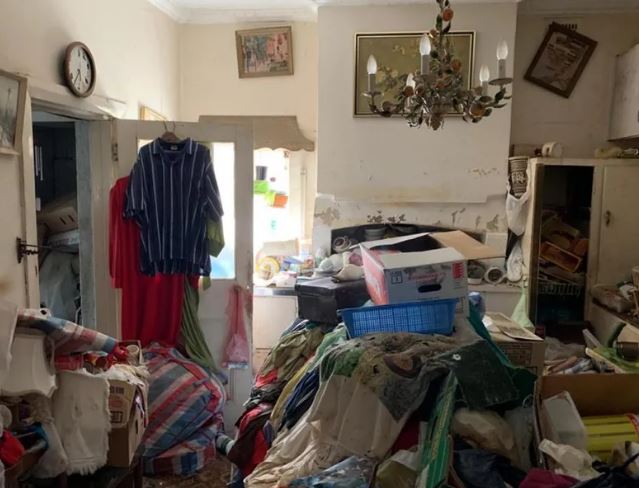 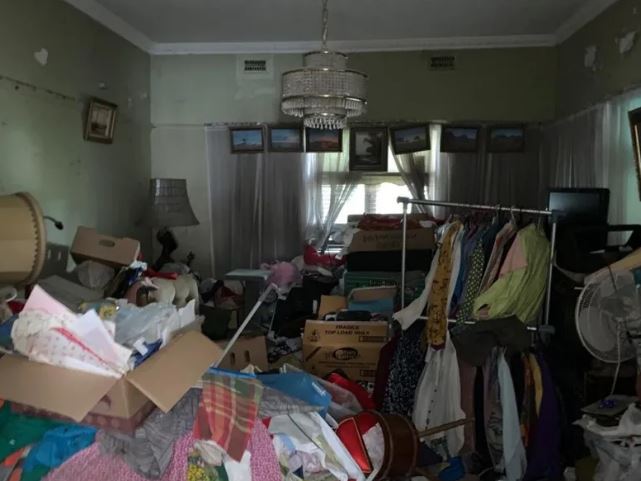 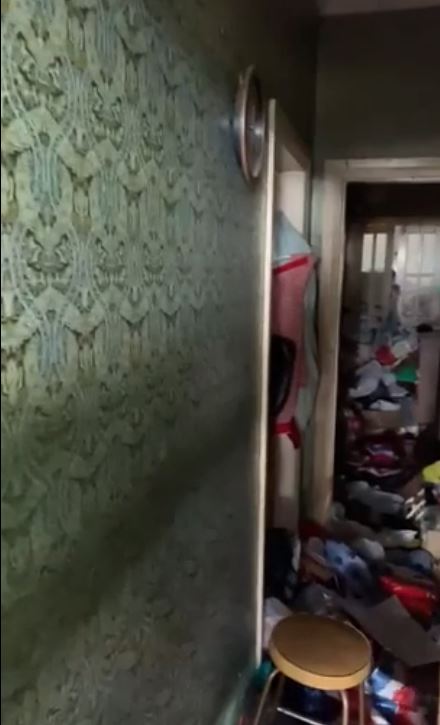 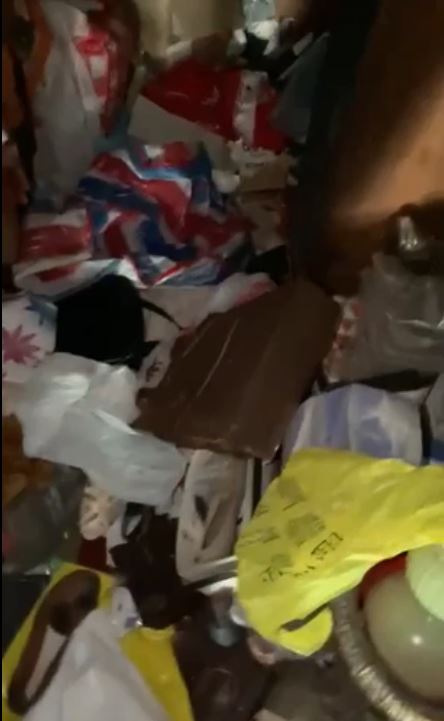 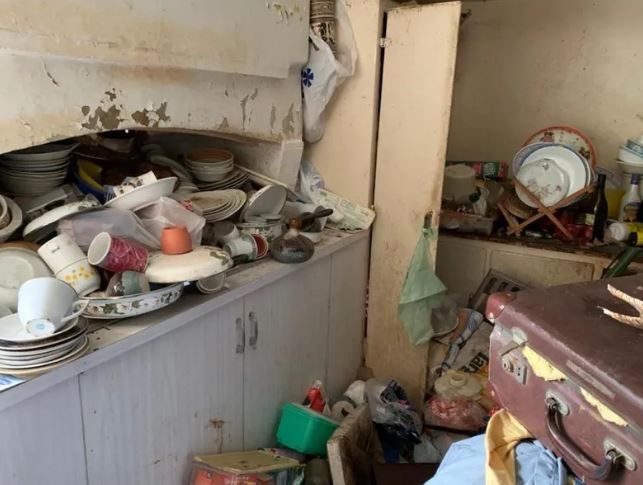 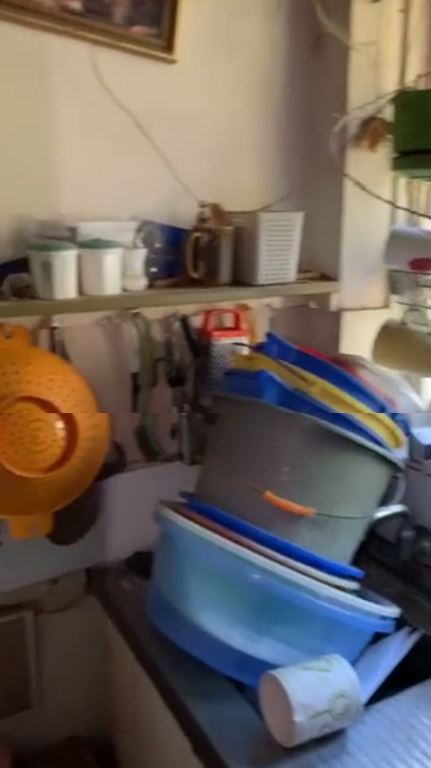 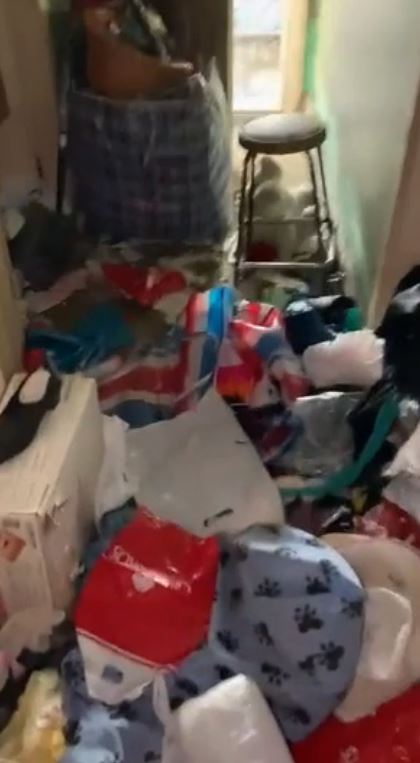 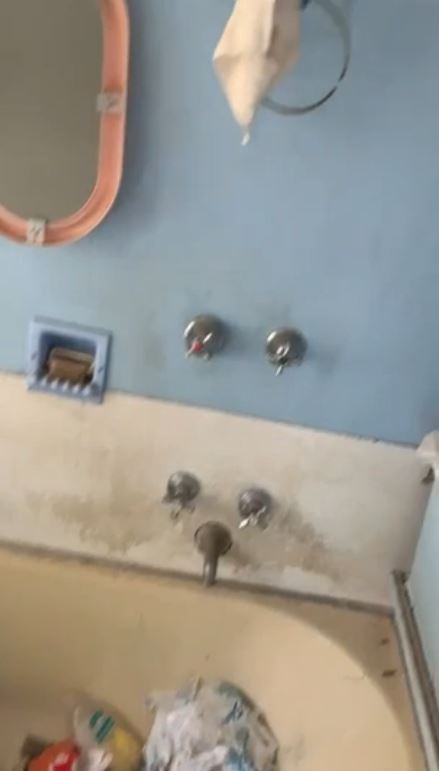 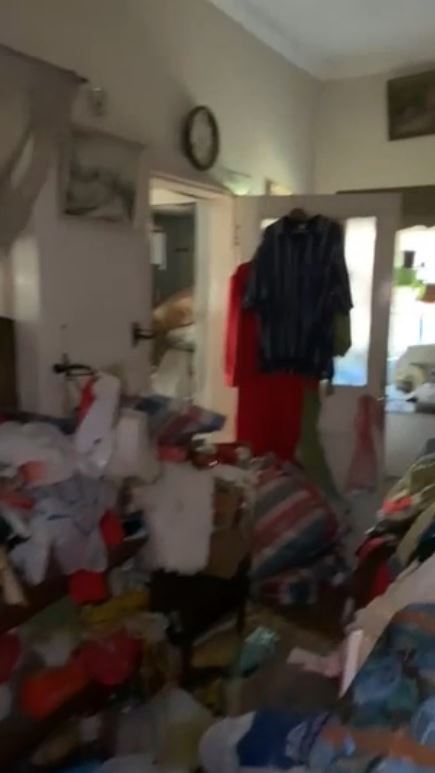 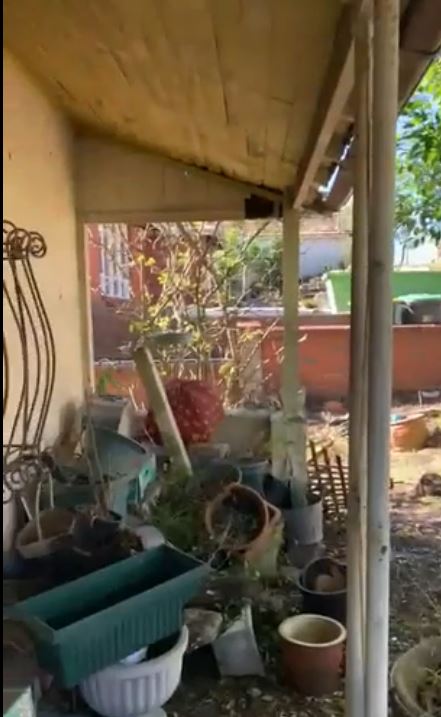 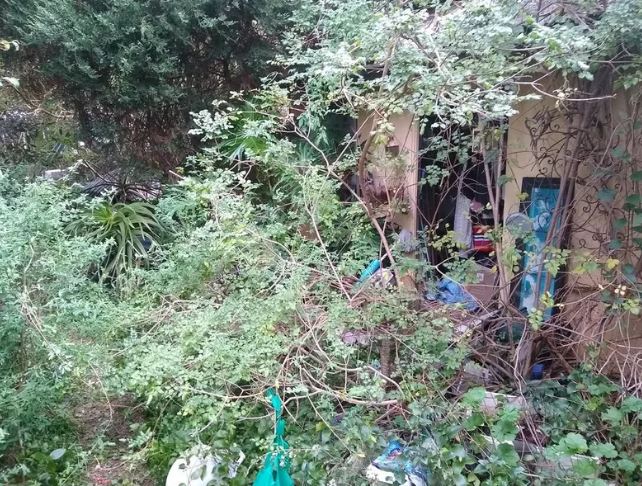 Auctioneer Michael Virley said it was apparent that anything brought into the house probably stayed there and was never removed.

“You could only walk three steps before you had to start climbing over things," he said.

"There were shirts hanging up in the hallways. It was a lot of stuff.”

He said the price was testament to how much buyers liked “projects”.

He said: “It was considered an opportunity because it was a disaster.

"There was literally no value in what was on the block. Everything there would actually be an added cost, but people saw it as a good buy.”

The buyers reportedly plan to knock it down and replace it with a modern house.

But Mr Virley said you would still need to clean out all the junk before calling in the bulldozers.

He said: “You still have to find the electricity and gas connections and make sure it is safe to knock down. It would be a huge job.

"It looks like a lot of money to me.”

It comes amid a house price boom in Sydney with the number of buyers outstripping sellers.

Earlier this month another hoarder house in Sydney with holes in the floor and an overgrown garden sold for $2million (£1.12million).

That was also stuffed with junk from floor to ceiling, and the vendor spent $25,000 on a clean-up to prepare it for sale.

In October we told how a £4million Aladdin’s Cave of 60,000 treasures was found packed into a hoarder's terraced house in Nottingham, UK.