A MAN accused of stabbing a couple to death in a cinema told a court he suffered from delusions thatmade him think he was in the game Fortnite.

Ergun S, 34, said he believed he was in the video game and had to protect his daughter from supernatural beings who wanted to kidnap her and take her to the North Pole. 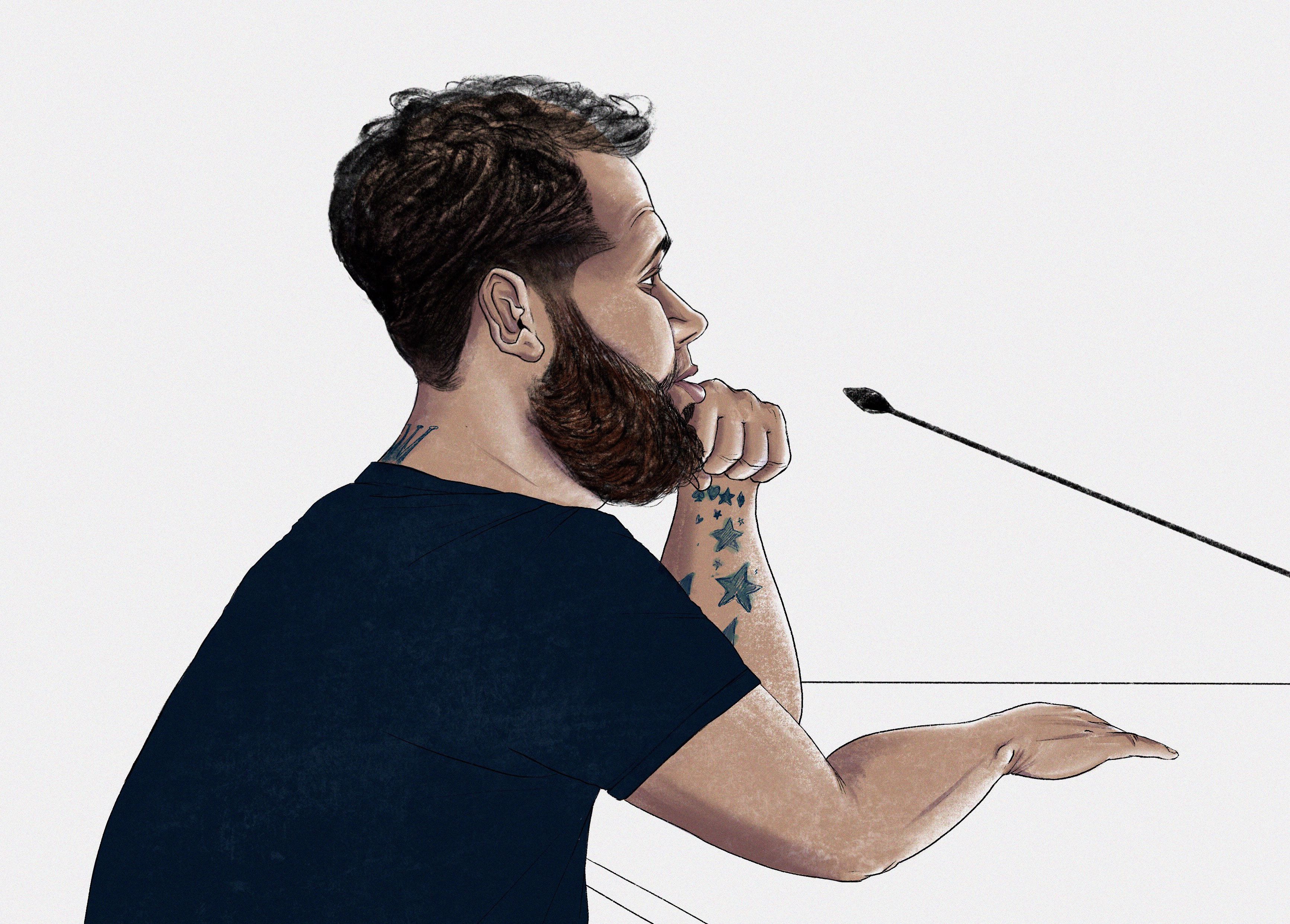 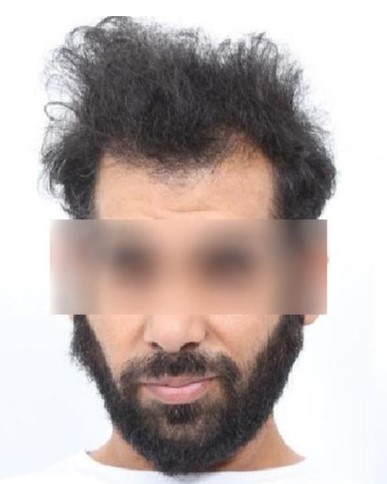 The accused suffers from schizophrenia and was put on medication for the condition, although he refused to regularly take them.

Psychiatrists are expected to argue that the man cannot be held accountable for the crime as he was in a psychosis.

The attack occurred inside a Pathe Cinema in Groningen, Netherlands last year.

He told the court he had felt like a character in the popular battle-survival game, although he claimed he has never actually played it.

He also said he had imagined being a tram driver in Rotterdam and that the tram was his friend.

The court heard how his family members were concerned about him as he had lost 30 pounds and was in a bad shape.

Mental health services were also planning to detain him for treatment, according to newspaper Algemeen Dagbald.

He told the court when he went to Groningen to look for his daughter, and believed he was able to telepathically communicate with her and he was meant to save the world.

He said “Those thought became more and more fearful. I thought I was being followed.”

He also described how he saw visions of troops endangering his daughter and how supernatural beings were trying to abduct her to the North Pole. 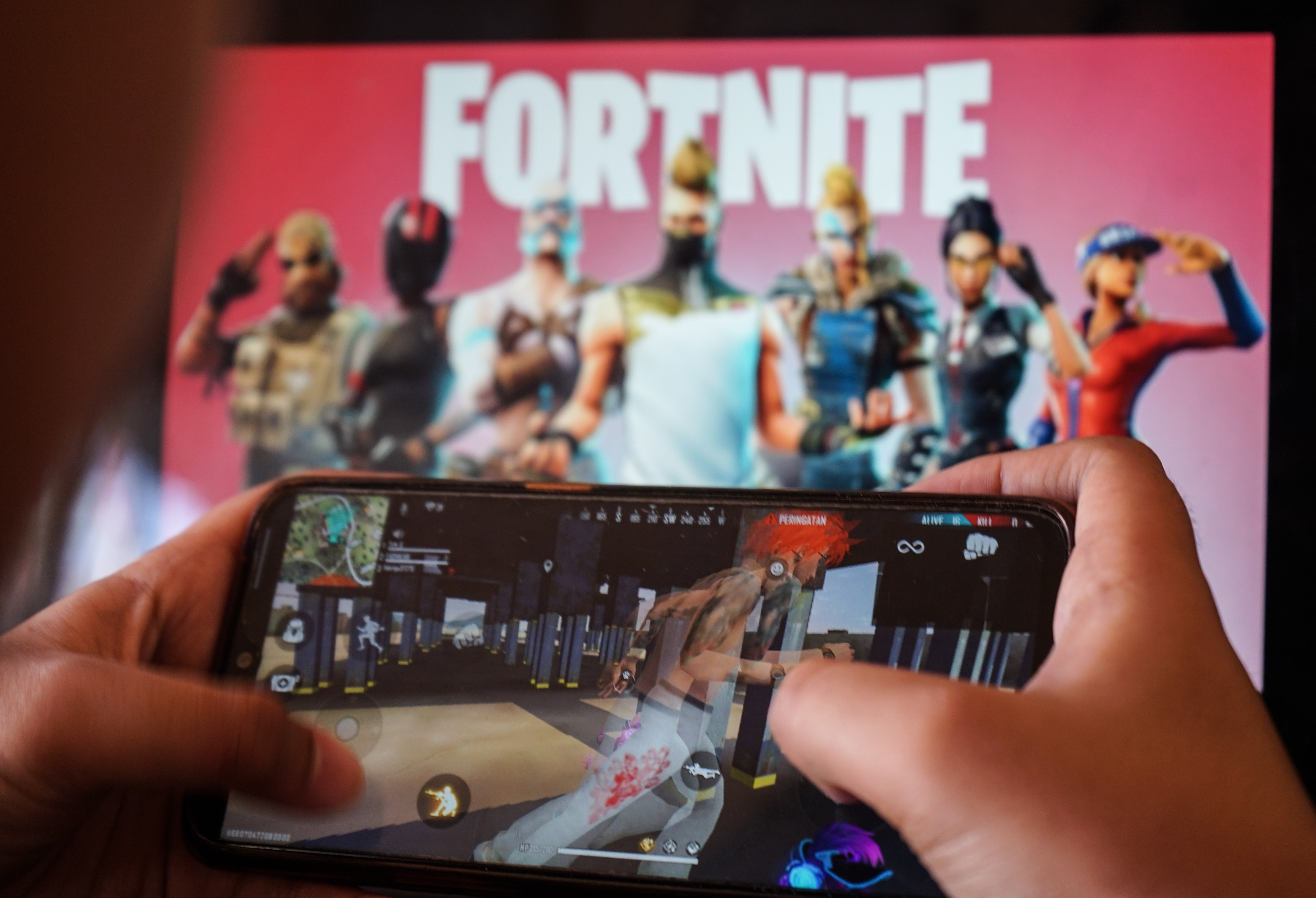 According to court documents, when he was arrested last year, he wrapped himself in foil as he believed it was his superhero suit meant to protect him.

He also said: “I bought laughing gas cartridges to be able to move myself very quickly”.

His arrested came a day after it was alleged he murdered a man and woman aged 56 and 55 respectively.

The couple had worked at the cinema for years as cleaners.

It is believed to have sneaked into the cinema to find a place to sleep after a cleaner had left a door unlocked.

The accused is alleged to have hid in a closet and attacked the female cleaner when she opened it.

After the male cleaner had gone to help, he was also allegedly attacked and killed.

Fortnite has become one of the most popular games in recent times.

In the game, 100 players are dropped to an island and must gather weapons in order to kill each other off.

Experts have warned against the game's violence with some saying it turns children violent when their parents intervene about being addicted to it. 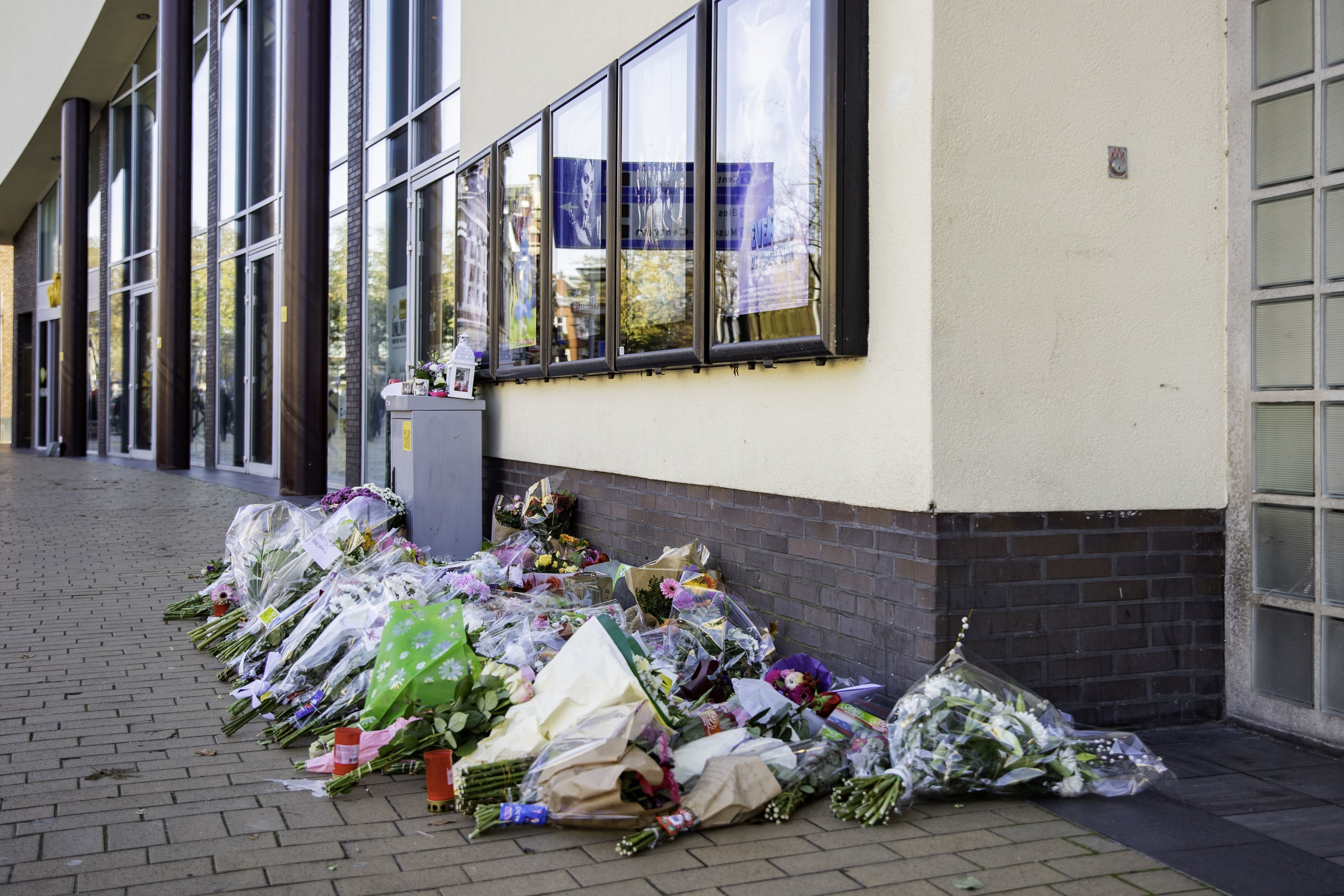