HARIBO is battling a Covid-19 outbreak at one of its major UK sweet factories.

Ten workers have tested positive for the virus at the plant in Pontefract, West Yorks. 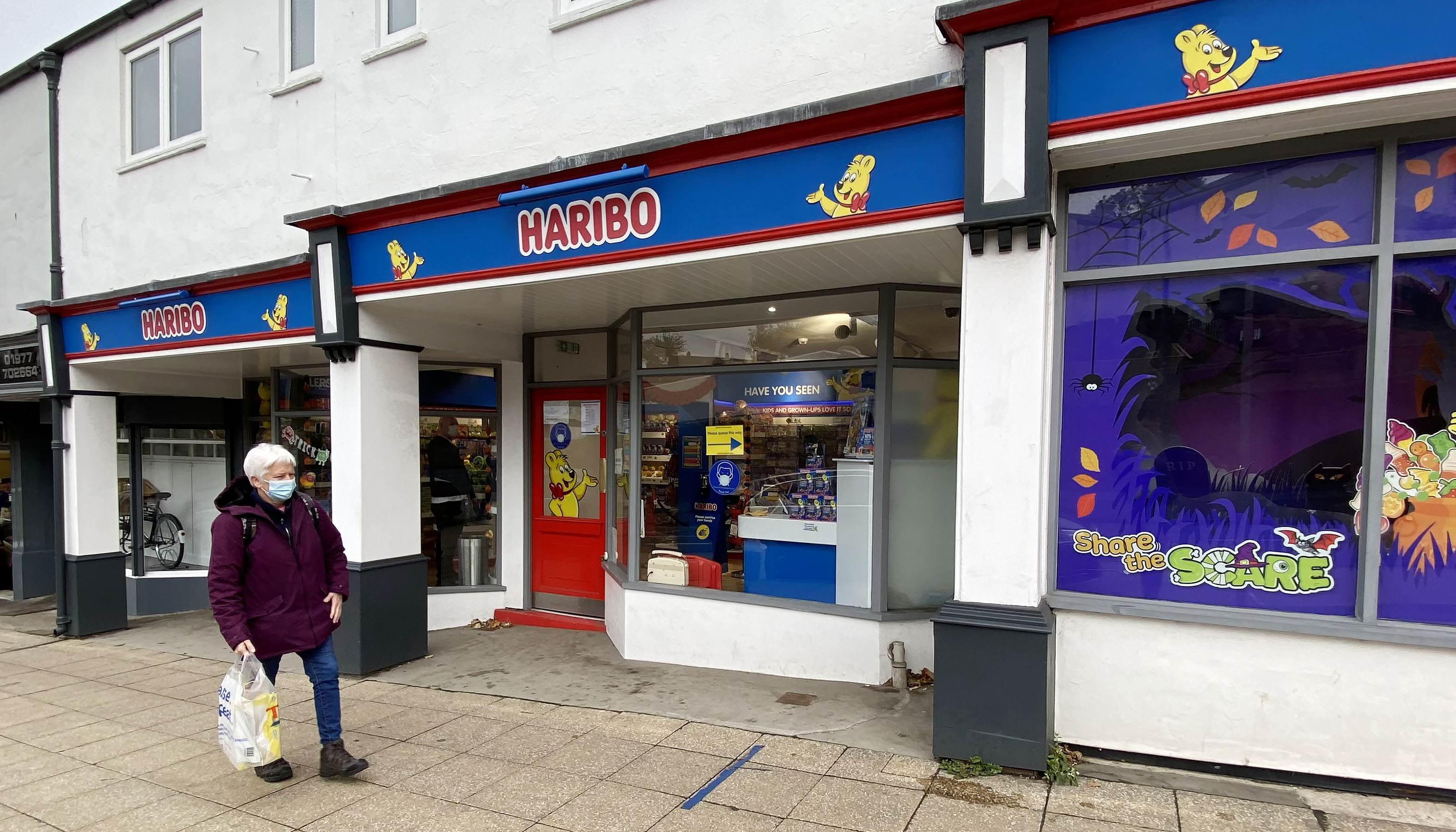 Those infected have been sent home and are self-isolating, along with those who have come into close contact with them.

A Haribo spokeswoman said the factory has its own internal track and trace with temperature checks for all workers and visitors, adding: "We can confirm that ten individuals at our Pontefract site have tested positive for Covid-19.

"PHE has been notified and they have confirmed that the processes, controls and measures that we have in place are more than satisfactory.

"Each individual and those that have been in close contact are now self-isolating.

"As a business we have consistently gone above and beyond the guidance set by the Government and follow strict internal standards around the health, safety and wellbeing of our colleagues, which is our top priority.

"We continue to enforce robust measures throughout our business."

The German-owned firm employs 732 people at its sites in Castleford and Pontefract.

It is now battling to contain the outbreak. Pontefract is among the areas included in the latest Tier Two band amid rising infection rates.

Under strict controls announced by the government areas in Tier Two – where there is a high risk of coronavirus – are banned from mixing with other households indoors, including in pubs.

Last month a Covid outbreak erupted at a Greggs factory in the North East causing the chain to halt production.

The bakery chain said it decided to temporarily close the site in Newcastle after a "small number" of its team tested positive for the disease.

And an Aunt Bessie's factory worker died a fortnight after a coronavirus outbreak was confirmed among staff.

It was feared the woman, who worked at the factory in Hull for 21 years, died from the bug which left one of her colleagues seriously ill in hospital.

It comes as new research found coronavirus can remain infectious on surfaces such as mobile phone screens and banknotes for up to a month.

Researchers at Australia's national science agency CSIRO have found that the SARS-COV-2 virus can survive for up to 28 days on glass and plastic surfaces – why it could be spreading in factory settings.

The Prime Minister said Tier 2 reflects interventions in many local areas at the moment and "primarily aims to reduce household transmission by banning mixing indoors".

Current social distancing measures, the "rule of six" outdoors and the 10pm curfew will continue in this tier.

And most areas which are currently subject to local restrictions will automatically move into it.

Haribo sweets are available in over 100 countries. It has five stores nationwide – in Pontefract, York, Cheshire, Kent and Somerset.