TRAUMA doctors at a hospital in California say they are seeing more deaths from suicide than from the coronavirus.

The medics at John Muir Medical Center in Walnut Creek near San Francisco have witnessed a year's worth of suicide attempts in just a matter of weeks because of the strain of lockdown. 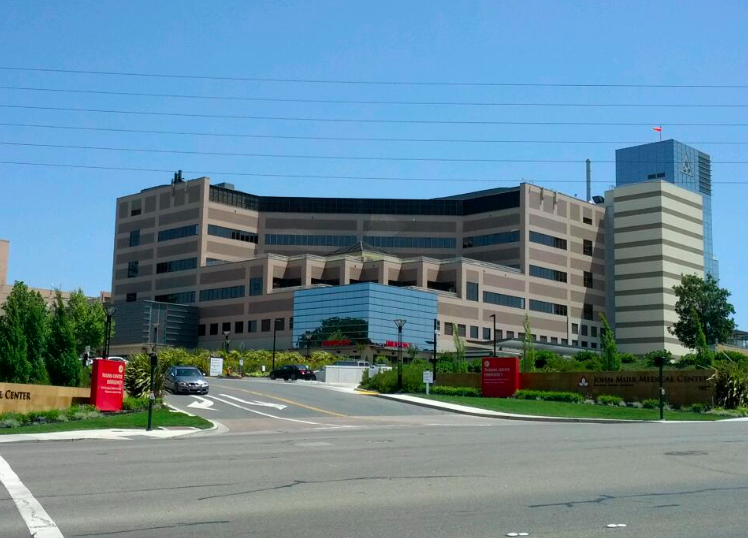 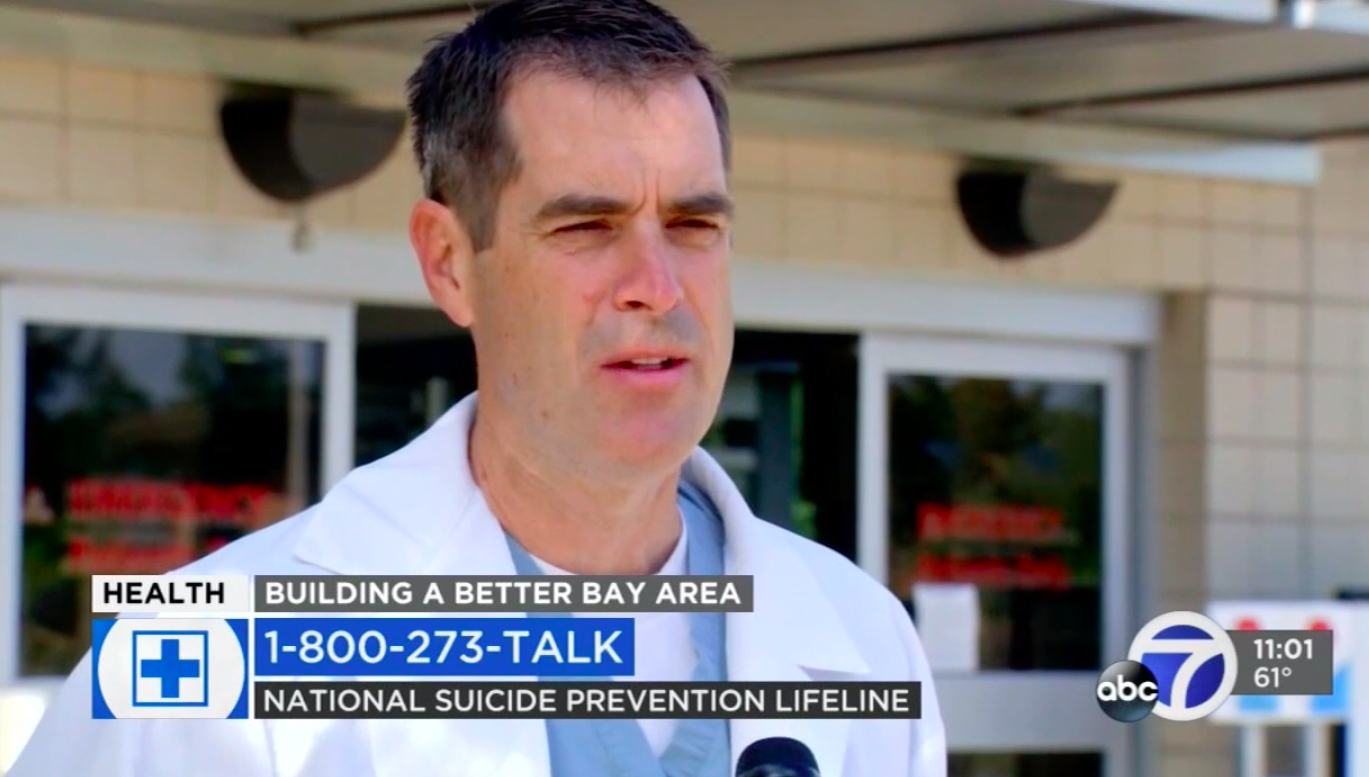 Head of the trauma, Dr Mike deBoisblanc, believes that the lockdown restrictions need to end because of the impact they are having on mental health.

He told ABC7: "Personally I think it's time.

"I think, originally, this shelter-in-place order was put in place to flatten the curve and to make sure hospitals have the resources to take care of COVID patients.

"We have the current resources to do that and our other community health is suffering.'

"We've never seen numbers like this, in such a short period of time.

"I mean we've seen a year's worth of suicide attempts in the last four weeks."

His colleague, Kacey Hansen, who has worked as a trauma nurse for 33 years, agrees.

"They intend to die. Sometimes, people will make what we call a ‘gesture’.

"It's a cry for help. We're just seeing something a little different than that right now. It's upsetting." 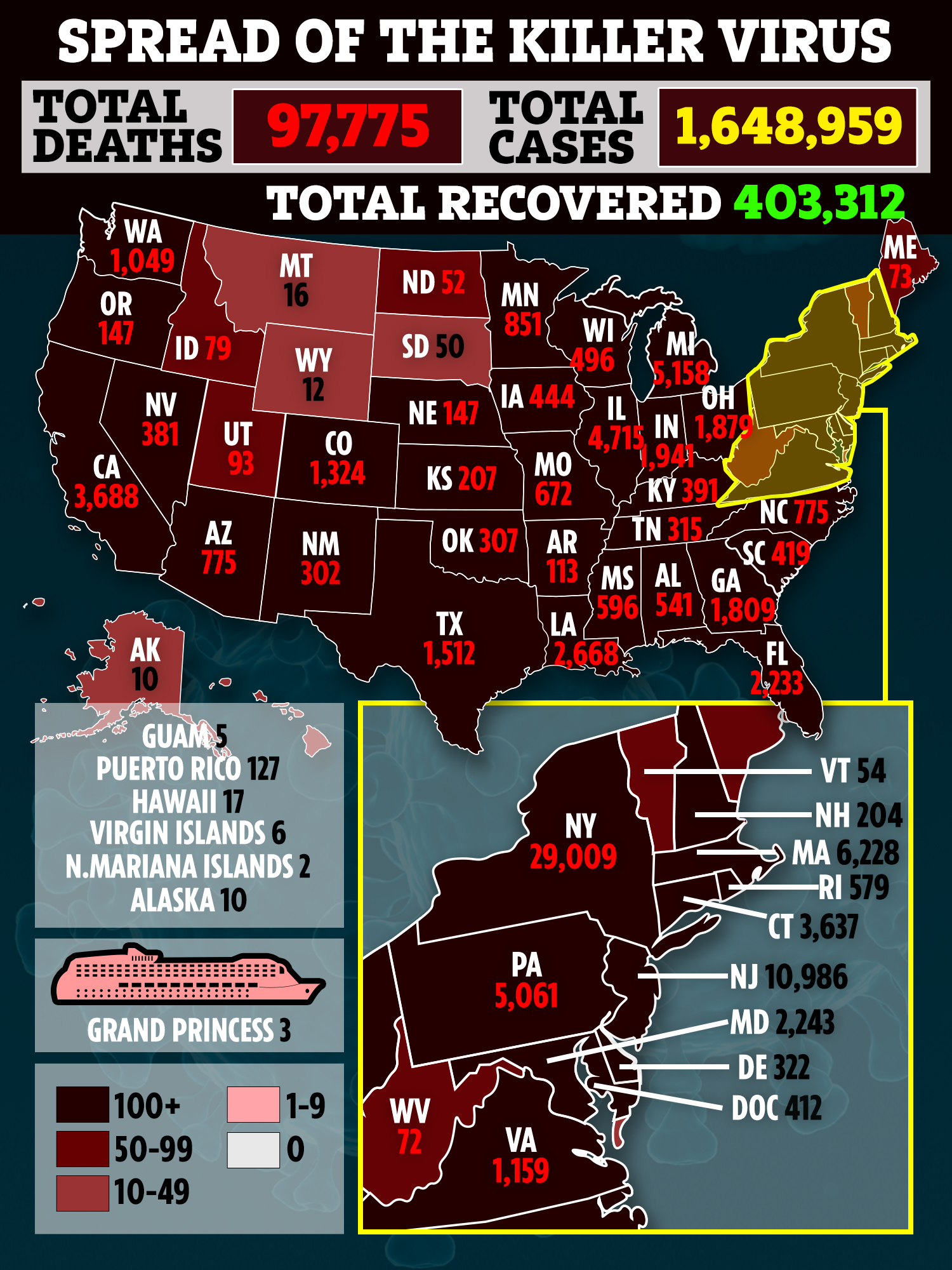 Mainly it is young adults dying by suicide seemingly brought on by the stress of isolation and job losses as a result of the lockdown which is set to last until midnight on May 31.

The medics are encouraging those feeling depressed to call The National Suicide Prevention Lifeline on 1-800-273-TA.