Sport and exercise staff at the university will have to undergo training to avoid offending overweight people. 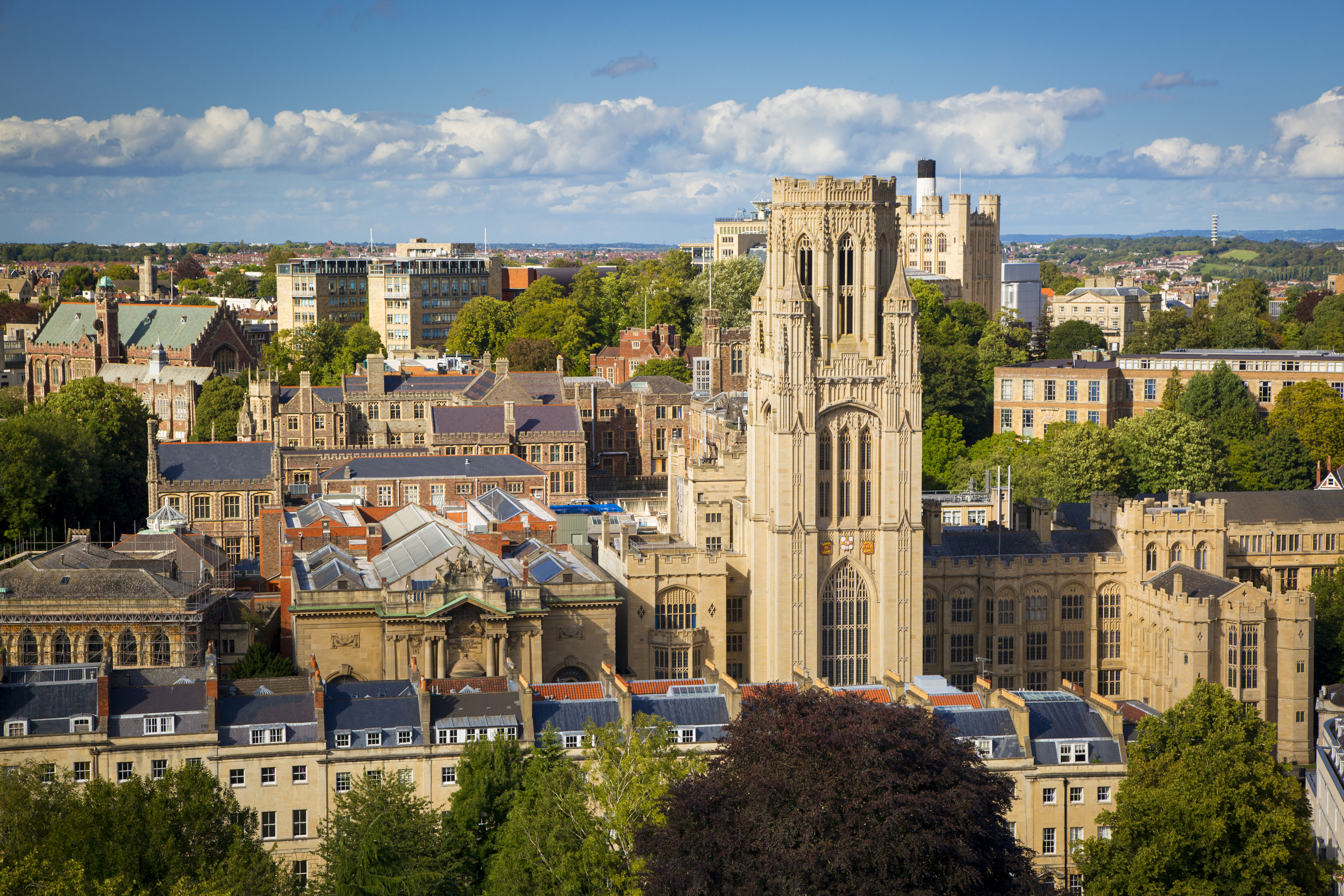 The Bristol student council criticised what it felt was the "insidious presence of diet culture" at the university, as well as phrases like "let's slim those waists".

The council argued that phrases like that were evidence of "thin privilege".

Student Abbie Jessop, who encouraged the new training, wrote in a blog: "This rhetoric is common in the fitness industry."

She wrote that using similar language promoted the idea that being thin was the same as being healthy.

"It communicates the toxic ideals of diet culture, notably that thin equals health and exercise is only a compensatory activity to burn calories.

Phrases that could be banned at Bristol University gyms

"Universities can start to tackle the issue by creating sports and exercise programmes that focus on making exercise and movement accessible and fun, and free of weight stigma, fatphobia and body-shaming."

The co-founders of WorkEDout – a campaign to help those with eating disorders enjoy health and fitness – Carly Wilkinson and Leah Newton said similar measures should be brought in at all UK universities.

"Doing so has the potential not only to change lives but also to save them; [we must] empower both students and staff to explore, understand and begin to eradicate diet culture and fatphobic language within these settings," they told Metro.

However, critics have said the moves are another case of "cancel culture".

Kent University emeritus professor of sociology Frank Furedi said: "The policing of language on campuses has acquired an unrestrained dynamic.

"Soon even the word ‘athletic’ will be denounced for triggering exercise-averse undergraduates."

The Sun Online has contacted Bristol University for comment.