Paul Sellers, creator of the Dingbats puzzle phenomenon, has died aged 89. Dingbats has been one of the most popular items in The Mail on Sunday’s puzzle pages since the paper’s launch in 1982.

Mr Sellers was still compiling and illustrating the strip until his death last month. Born in Kidderminster, Worcestershire, he studied art and was a teacher before becoming a full-time cartoonist, illustrator and inventor.

In the 1960s and 1970s, he produced syndicated newspaper cartoon strips Enoch And Eli; Eb And Flo; Dear Sir; and Lancelittle. 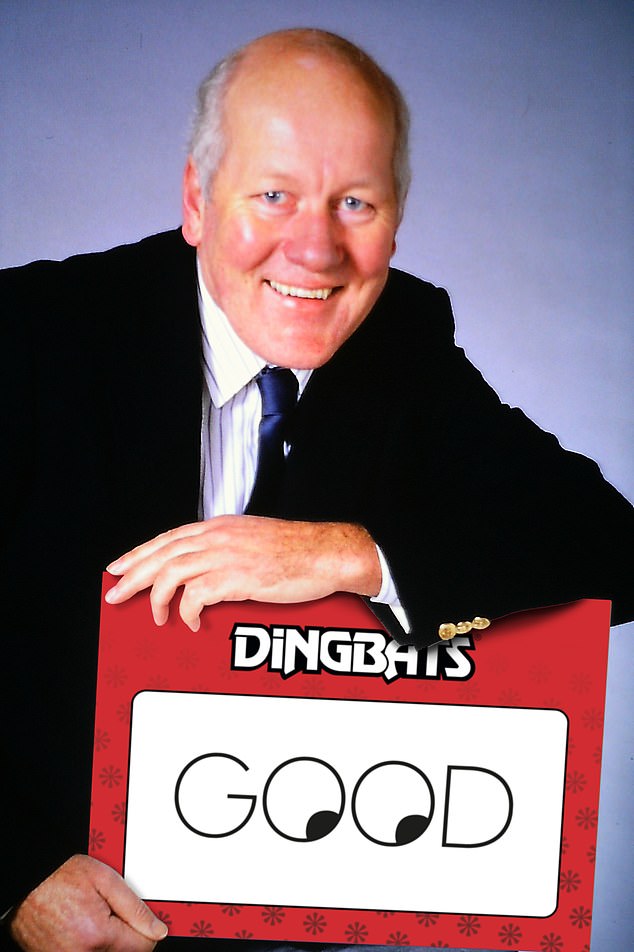 Paul Sellers, creator of the Dingbats puzzle with one of the cards from his game

He later worked with Roger Hargreaves, creator of the Mr Men series, on a strip called Mr And Misses for The Mail on Sunday.

In 1980 he created Dingbats, a word and picture riddle known as a rebus, and when the MoS launched two years later, the editor seized on it as a key feature.

The addictive puzzles were syndicated all over the world and made to work in different languages. 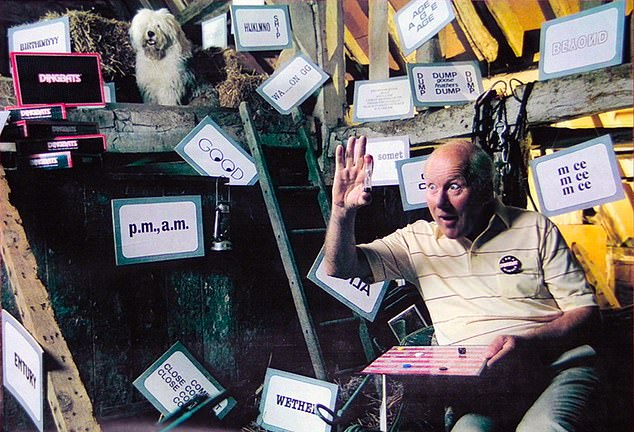 Paul Sellers, creator of the Dingbats puzzle promoting his invention 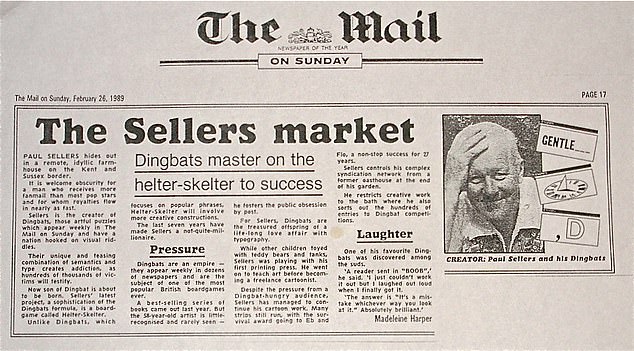 Part of the joy is that readers can invent their own puzzles. The idea was licensed to Waddingtons, which turned it into board games that sold more than two million. Electronic versions and phone apps followed.