A WOMAN and her boyfriend have been charged with murdering her eight-year-old son after the child was violently abused for days in Texas.

Leslie Curtis, 30, and her boyfriend, Codie McCrory, 29, allegedly killed her eight-year-old son, Delmor Best-Curtis, who was found dead covered in burn and bite marks, in a hotel on Friday. 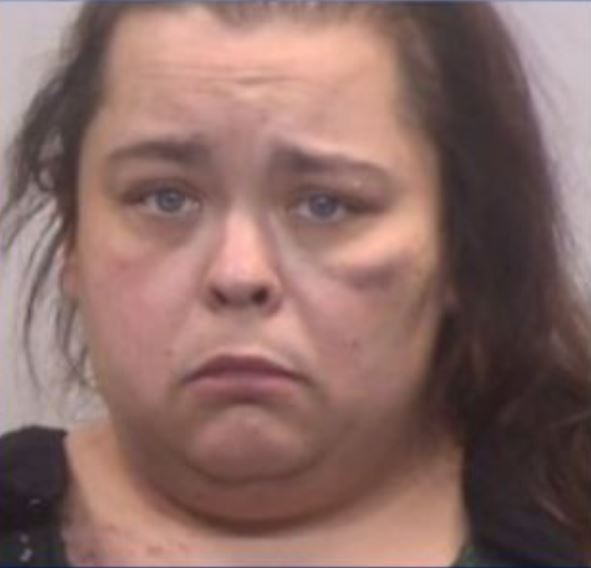 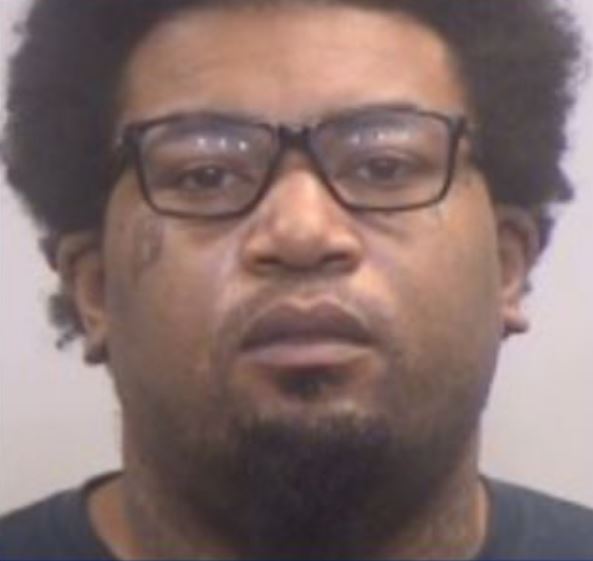 Police said the early stages of the investigation have revealed Curtis and McCrory "violently" abused the boy for at least 10 days prior to his death.

They were both arrested and charged with capital murder, according to police.

"There are evil people in this world," Irving Police Officer Robert Reeves said. "And this is some of the side effects of them being around children of what happens."

On Friday evening, police were reportedly called to the Magnuson Hotel off Highway 183 where they found Delmor laying on the bed unresponsive with noticeable injuries.

"It’s pretty bad. From bite marks to burn marks to fingernail marks, you can tell he was choked before because there were fingernail marks around the neck," Reeves said. "Some of them are so graphic, it’s kind of disgusting to even talk about them."

According to the arrest warrant affidavit, the little boy also "had blood on his head, facial swelling and an obviously broken left arm," Fox4 reports.

Less than 30 minutes later, Delmor was pronounced dead at Children’s Medical Center in Dallas. The medical examiner ruled his death was caused by blunt force trauma.

Police say the little boy lived with his mother, Leslie, and her boyfriend, Codie, at the hotel since last November.

"The male described the fact that he had kind of pushed the little boy, and I guess he hit his head on the bed and then he pushed him again and he hit his head against the wall," Reeves said. "He went unconscious at that point. And then he tried to put him in the shower to get him to wake back up, but that was unsuccessful."

Curtis told police that McCrory beat her, too.

"Curtis had a black right eye and significant bruising to the left side of her face… Curtis had seen the defendant kick the victim in the head on more than one occasion," the affidavit says.

She also claimed McCrory would bite her son.

"If the child moved while being hit or beaten, the male would sometimes bite the child to teach them to quit moving," Reeves said.

Curtis and McCrory have been in a relationship for less than one year and moved into the Magnuson Extended Stay and Suites together, with Delmor, in November, police said. The child was not enrolled in school recently.

"They knew the difference between right and wrong," Reeves said. "They knew exactly what they were doing."

Police are urging anyone who suspects abuse to report it and prevent something like this from happening.

"Don’t take the attitude of ‘I don’t want to get involved’ because you may be the only person that could save that child’s life," Reeves urged.

The pair has been charged with capital murder.