A FOUR-YEAR-OLD boy has today died after he was struck by a car while out on a Sunday walk.

Cops rushed to the scene in Hayes, west London, following reports of a crash just before 7pm yesterday. 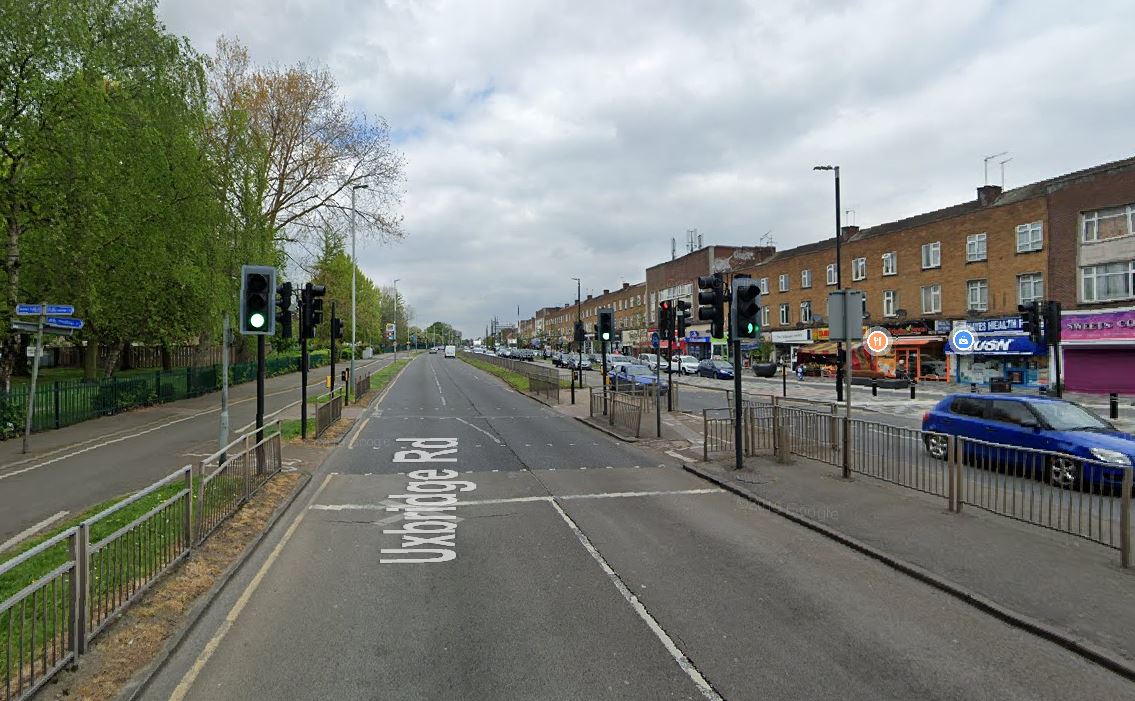 The youngster was treated at the scene before being taken to a central London hospital. He died this morning.

The driver stopped at the scene and is assisting police with their enquiries.

Officers are now appealing for witnesses and dash-cam footage.

A Scotland Yard spokesman said: "Officers were called at 6.57pm on Sunday to reports of a collision between a car and a pedestrian in Uxbridge Road, UB4.

"The pedestrian, a four-year-old boy, was treated at the scene before being taken to a central London hospital.

"Despite the best efforts of medical professionals, he died there in the early hours of Monday. His family are aware.

"The car driver stopped at the scene and is assisting police with their enquiries.

"No arrests have been made; enquiries into the circumstances remain ongoing.