A 15-YEAR-OLD boy who was today stabbed to death desperately staggered to a nearby house for help after he was attacked.

Cops have this morning launched a murder probe after they were called to Great Lever just before 4.45am. 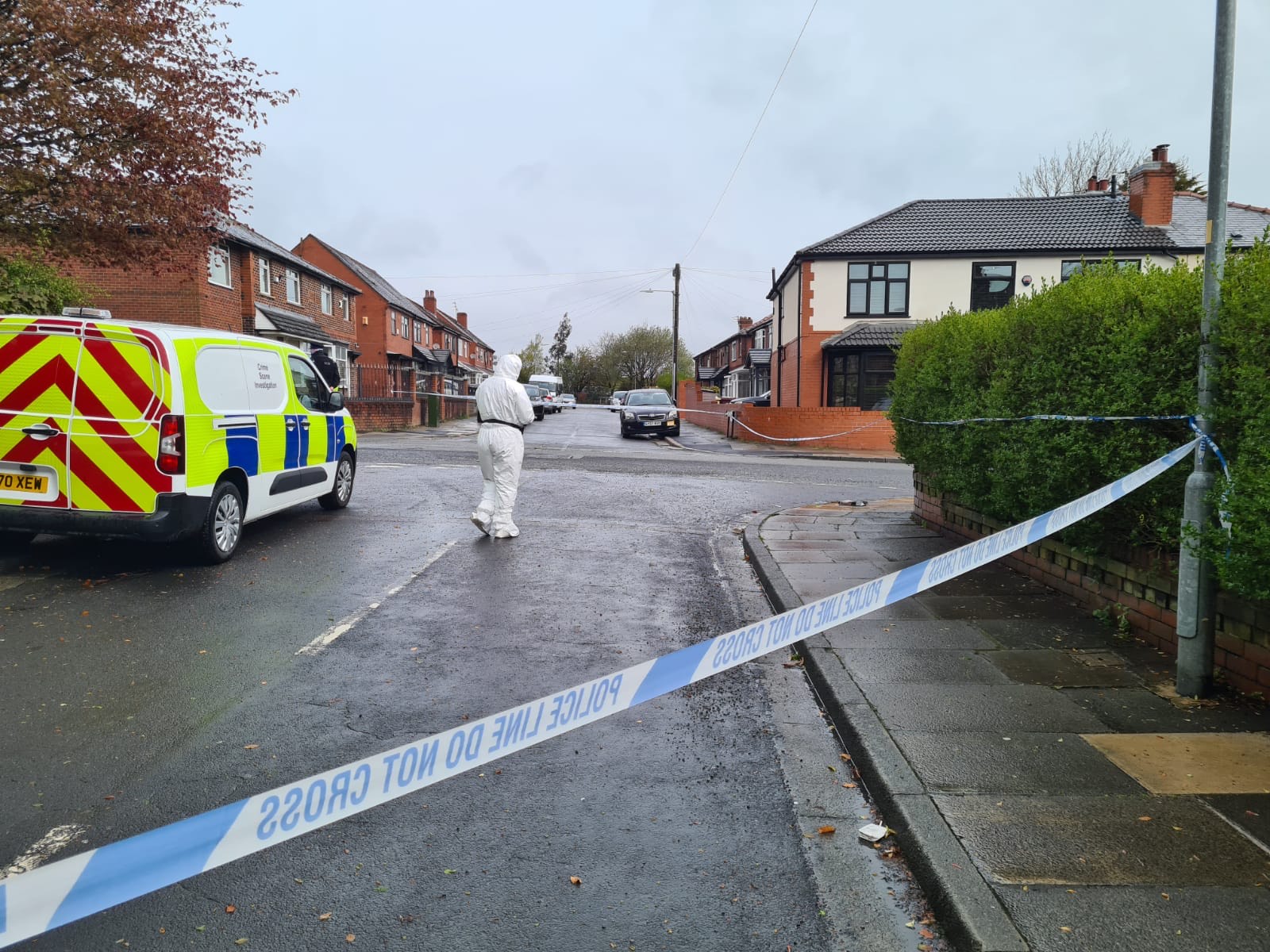 The teenager was rushed to hospital with several stab wounds and he later died from his injuries.

Cops today said the victim had knocked on the door of a nearby house for help following the tragic incident.

No arrests have been made and a large cordon remains in place with a number of streets having been taped off.

Forensic crime scene officers are currently at the scene.

A Greater Manchester Police spokesman said: "Police were called at around 4.43am on Tuesday 4 May 2021, to a report of a stabbing on Walker Avenue, Bolton.

"A teenage boy was taken to hospital with several stab wounds but sadly died from his injuries, despite the best efforts of emergency services.

The victim had knocked on the door of a nearby house for help following the incident."

"The victim had knocked on the door of a nearby house for help following the incident.

"No arrests have yet been made and detectives are carrying out a number of lines of enquiry."

Detective Superintendent Chris Bridge, of Wigan and Bolton Districts said: "This incident will understandably be a huge shock to the community and our thoughts are with the boy's family at this awful time.

"These are very early stages of our investigation but we would like to reassure the public that we are doing all we can to piece together what happened and find those responsible.

"There will be an increased police presence in the area whilst we carry out a number of lines of enquiry and anyone concerned in the local neighbourhood can speak to our officers.

"I would urge anyone who may have information or witnessed anything in the area to come forward. Even the smallest information may be crucial to our investigation."