A 15-year-old boy has appeared in court accused of murder today after a motorcyclist died in a crash with a van.

The teenager was charged with one count of murder and one count of endangering other road users following the crash on Friday. 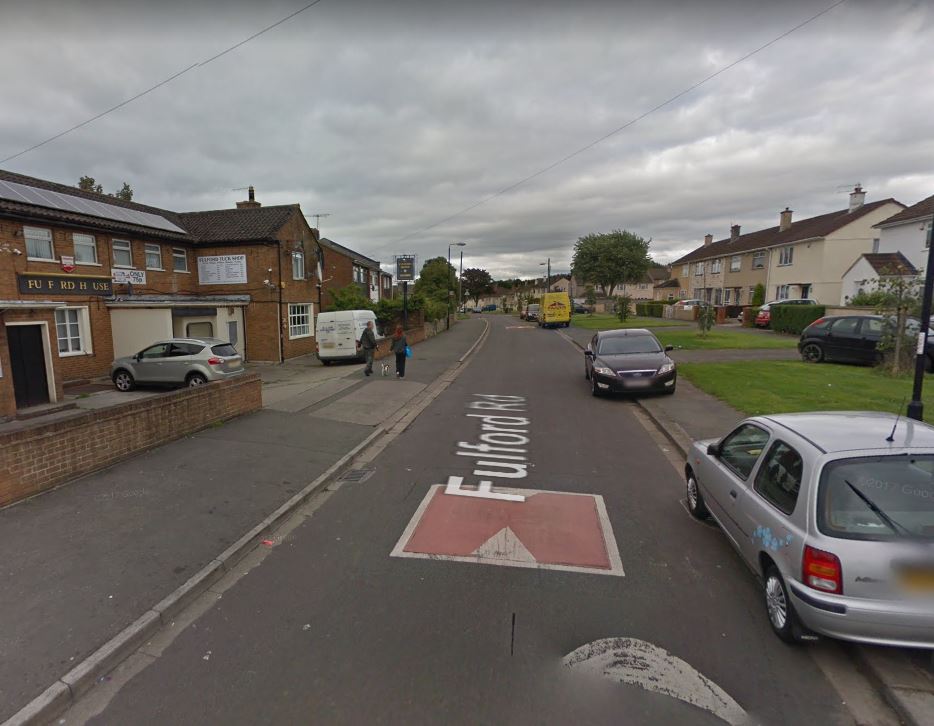 The deceased biker was named in court as Michael Rice.

Police and paramedics were called to the scene in Hartcliffe, Bristol, shortly before 6pm.

Mr Rice was pronounced dead at the scene by medics a short time later.

The 15-year-old from Gloucester, who cannot be named for legal reasons, appeared before a youth court sitting at Bristol Magistrates Court.

He stood in the dock dressed in a grey top and spoke to confirm his identity and was then charged with the murder of Michael Rice.

The boy did not enter a plea.

He was remanded in secure accommodation to appear at Bristol Crown Court on Tuesday.

most read in news

Detectives are continuing to appeal for witnesses or anyone with information to contact them.

Officers are especially keen to hear from anybody who may have dashcam footage.

A police spokesperson said: "Anyone who was in Fulford Road at the time or who has any other information should get in touch quoting reference 5219074240."