A 13-YEAR-OLD boy has been arrested on suspicion of attempted murder after a cyclist in his 60s was stabbed and robbed of his £500 bike.

Two thugs knifed the cyclist on Thursday in Kings Norton, West Midlands, in broad daylight, leaving him fighting for his life. 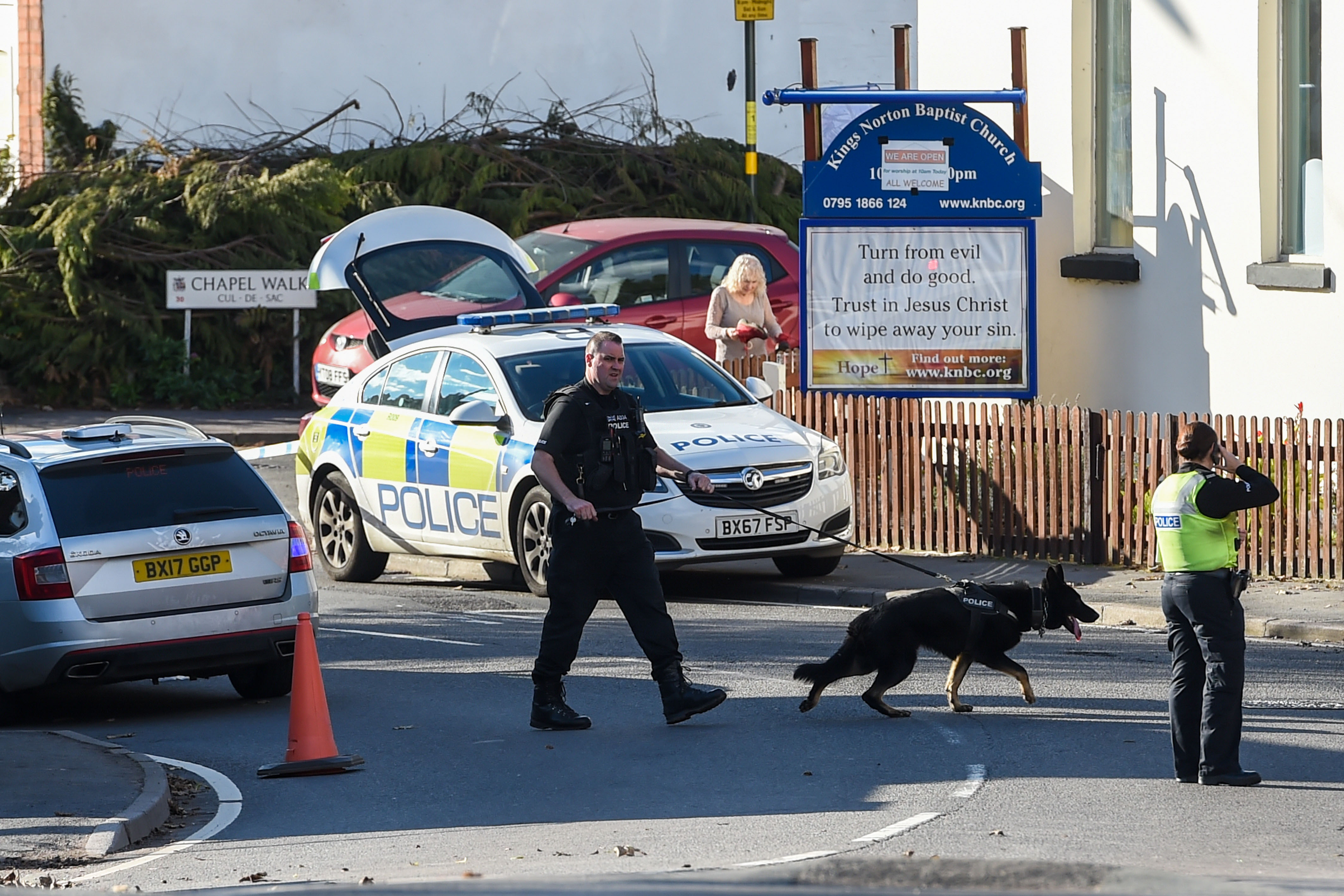 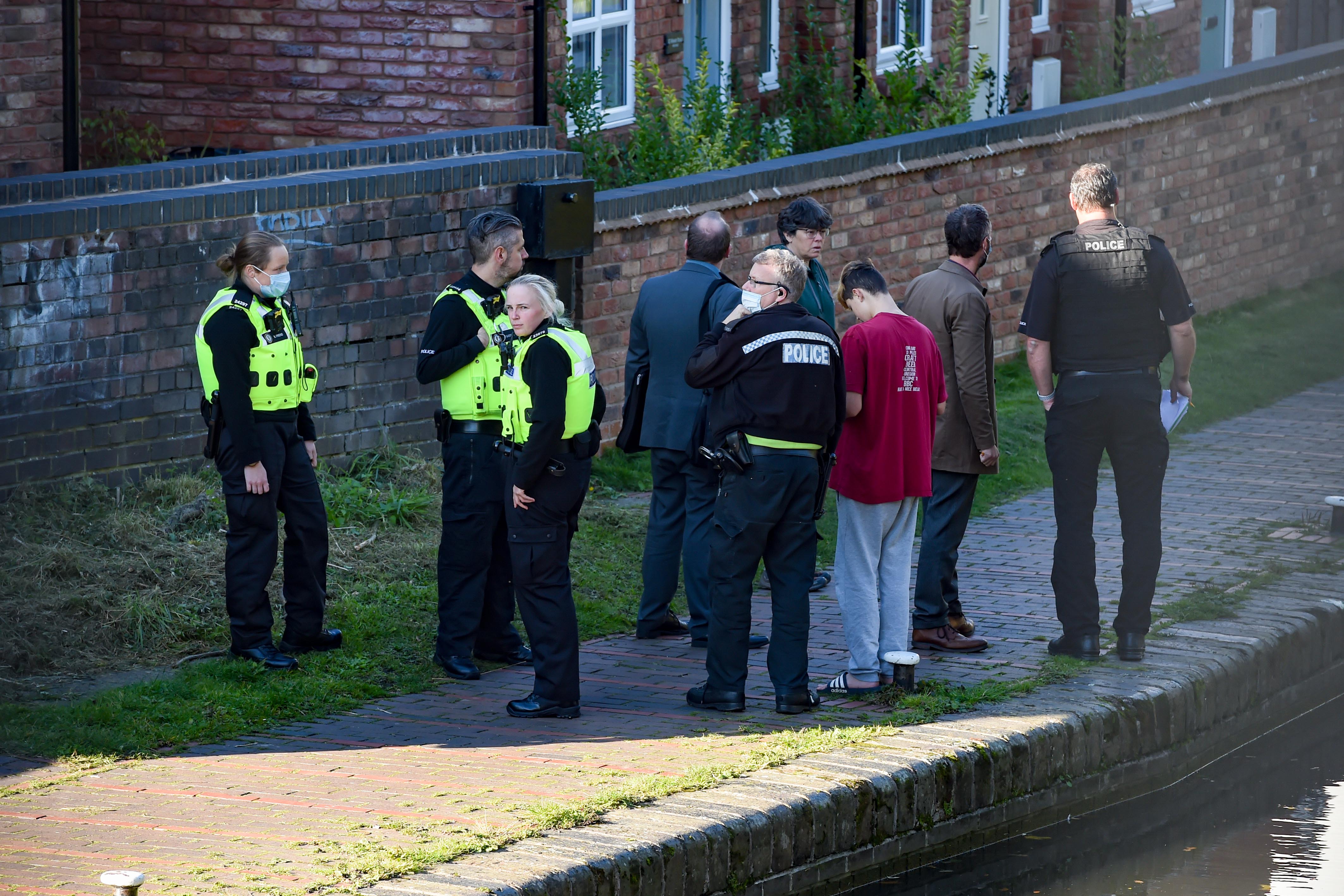 Paramedics treated the victim at the scene after he was knifed twice around 1.50pm.

He was rushed to hospital and remains in a critical condition.

The boy was arrested this morning from a local address after a tip off to West Midlands Police.

A passer-by, who came to the man’s aid, said: “I was just driving back from running and he’d been stabbed for his bicycle at the side of the road.

“He’s in a really bad way and lost a lot of blood, even though I put a lot of pressure on the wound.”

Police are still trying to find the stolen bike, a Specialized Crosstrail Elite Disc 2016 as they appealed for information.

A police spokesman said: "We launched an investigation after a man in his 60s was discovered with serious injuries in Chapel Walk on Thursday afternoon (16 October).

"He remains in a critical but stable condition in hospital.

"It’s believed he was robbed of his Specialized Crosstrail Elite Disc 2016 model bike after being attacked by two people at around 1.50pm."

Detective Inspector Al Teague, from Force CID, said: "It's thanks to the response of the public we were able to identify and arrest a suspect this morning.

"This happened in broad daylight and we still need to hear from anyone with information who can help our enquiries.”

Anyone with information can police on 101. 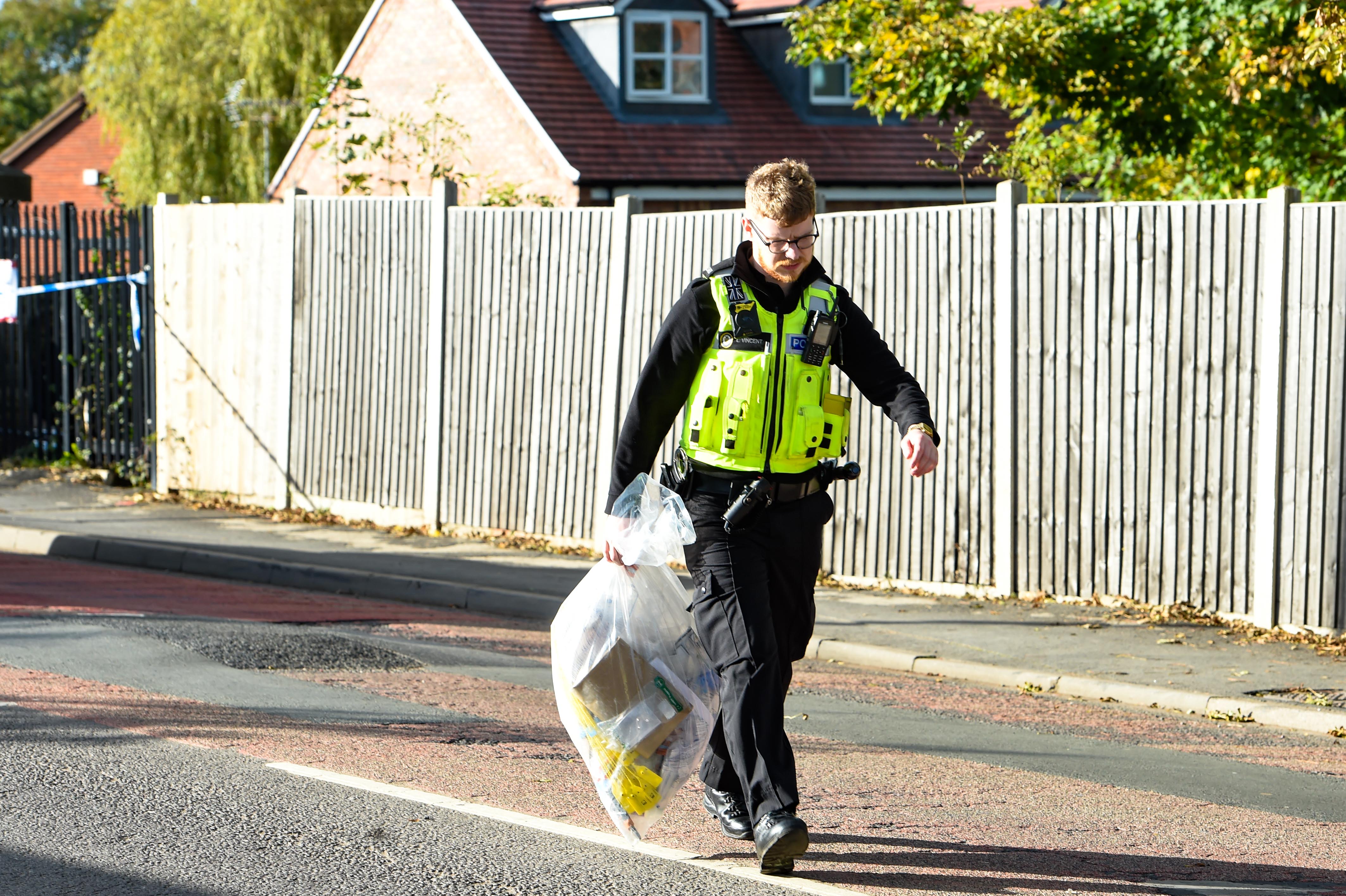 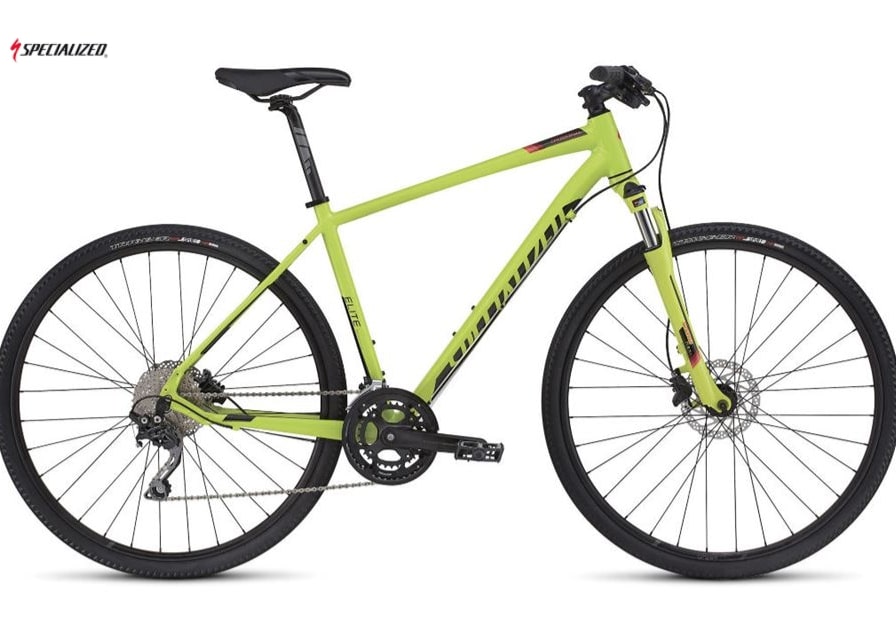