Downing Street said today he is still not doing Government work but has been holding phone chats with other politicians – including Donald Trump and his stand-in deputy Dominic Raab. 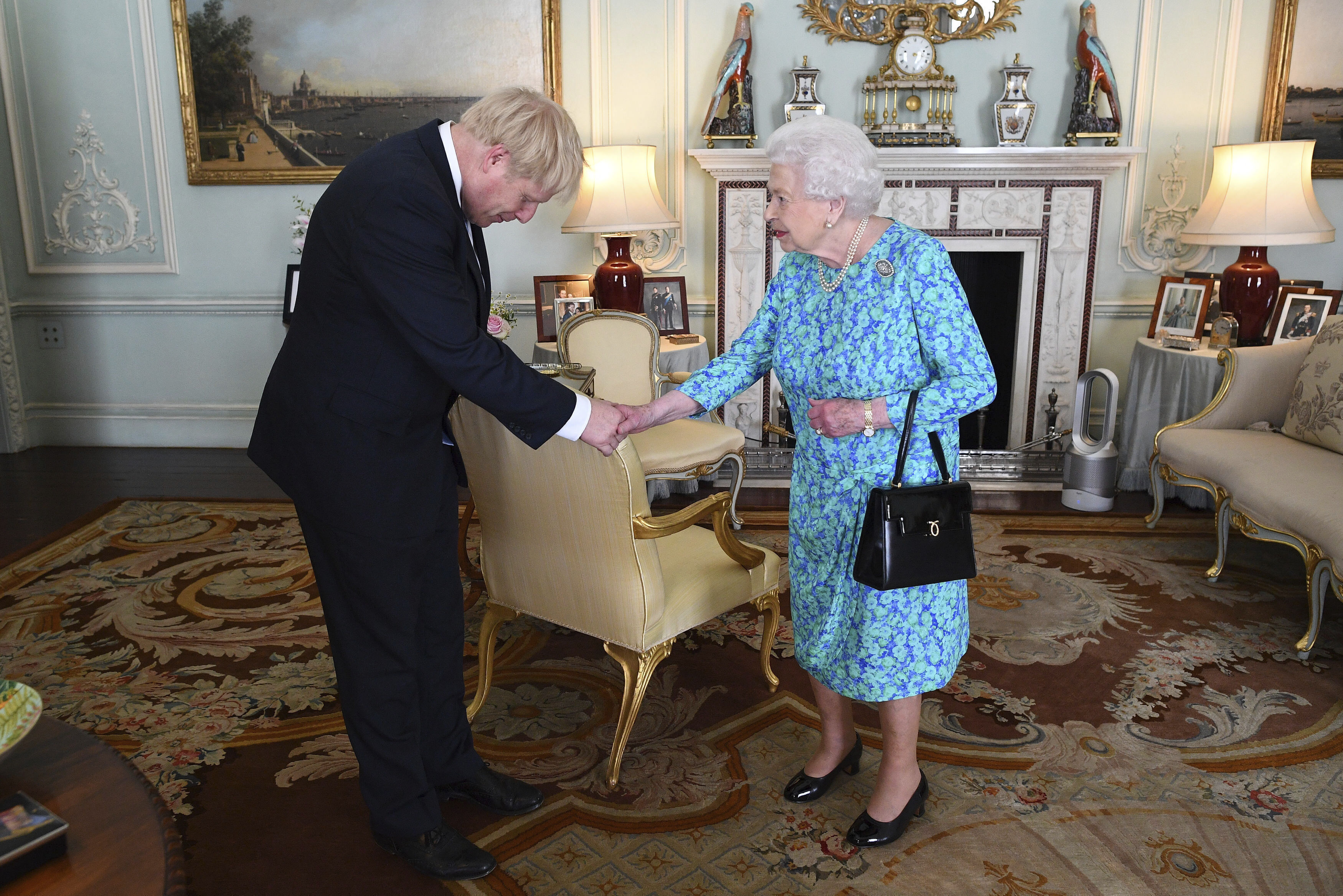 No10 said today: "The PM is continuing his recovery at Chequers, he spoke with Dominic Raab yesterday, and had an audience with the Queen by phone last night.

"He is being sent regular updates on government business, but still the case he is not doing Government work."

"The PM is recovering well but we are not in a position to say when he fully back at work.

"He will take the advice of his medical team."

The PM’s spokesman said he is receiving regular updates on government business and will take part in tonight's weekly Clap for Carers.

Boris spoke to the US President by phone earlier this week, and told he was doing a lot better.

The pair discussed the international response to the Covid-19 outbreak and talked about getting a trade deal on the cards as soon as possible.

Boris has been in discussions with his number two, Dominic Raab, who is leading the Government in his absence. 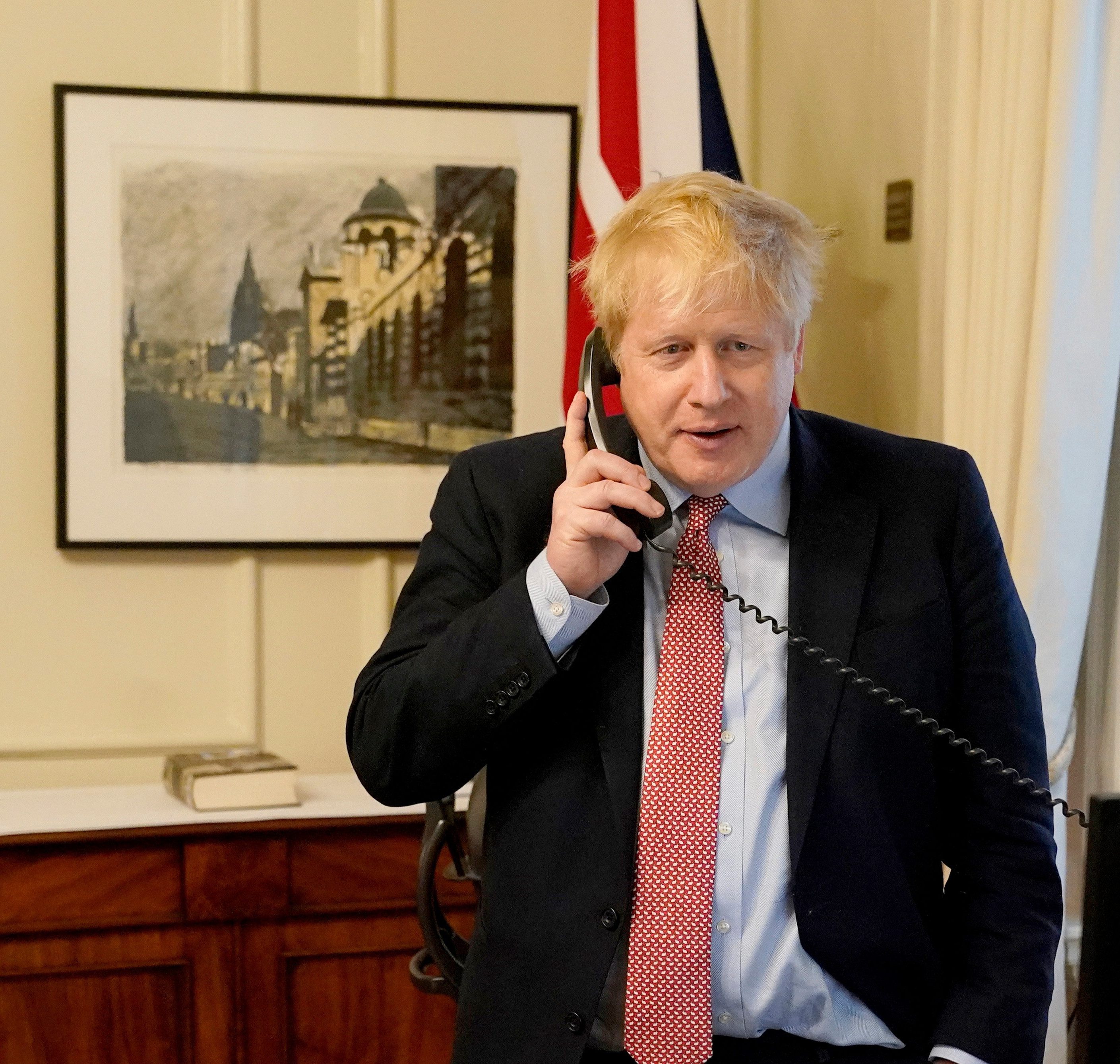 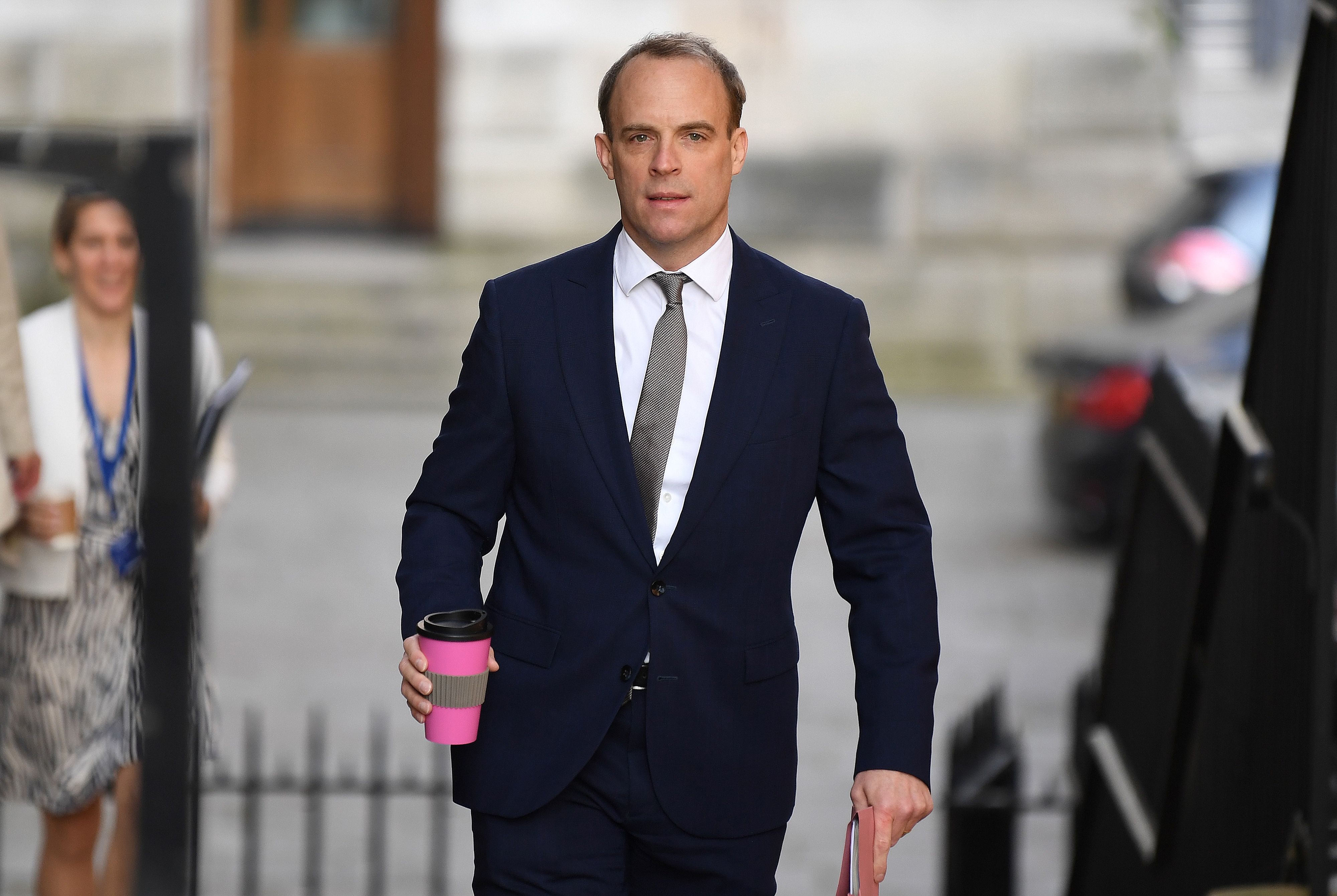 Yesterday he took part in the first "virtual" PMQs session in the House of Commons.

Some MPs were in the Chamber but others dialed in to quiz the Government.

The PM still does not have an exact date for when he will return to work, but it is expected in the coming fortnight.

Colleagues who have spoken to him say he has been left shaken by his stay in hospital – including a spell in intensive care.

As a result, he is more concerned than others in his Cabinet about lifting any of the UK-wide lockdown measures which were put in place on March 23.

They are due to carry on until May 7, where ministers legally have to review them again.

Earlier Nicola Sturgeon started to lay out her blueprint for how to get Scotland out of the lockdown.

She said the public would have to learn to live with a "new normal" and measures could be in place for at least a year.

She suggested that pubs and other large gatherings were off the cards for the forseeable future.

Meanwhile, it was revealed today that the Prime Minister insisted the nurses who treated him in intensive care call him ‘Boris’ and told them he owed them his life when he left hospital.

Speaking in public for the first time since Boris singled them out for praise, the two foreign nurses said they were told by hospital bosses to treat the PM like “just another patient”.

Jenny McGee, the 35-year-old nurse from New Zealand, said she found it “surreal” when she found out she was to treat Mr Johnson but insisted she wasn’t fazed by looking after him.

And laying bare the severity of the PM’s condition in intensive care, she said he “absolutely needed to be there”.

Ms McGee and Portugese nurse Luis Pitarma, 29, were by the PM’s side for each of the three nights he spent in intensive care earlier this month.

Mr Johnson lauded the pair for standing "by my bedside for 48 hours when things could have gone either way".

Explaining the moment he found out he would be treating the PM, Mr Pitarma said today: “I was changing into scrubs before my night shift when the matron called me over and told me the Prime Minister was about to come to ICU. I had been chosen to look after him because they were confident I would cope with the situation well.

“I felt nervous at first – he was the Prime Minister. The responsibility I was going to hold in my hands was quite overwhelming. I didn’t really know how to address him – should I call him Boris, Mr Johnson or Prime Minister? My matron reassured me and said to be myself like I am with any other patient.”

Moments later Mr Pitarma met the PM. “I asked how he would like to be addressed and he said to call him Boris,” Mr Pitarma said. “That made me feel less nervous because he took away any formality. He just wanted to be looked after like anyone else.” 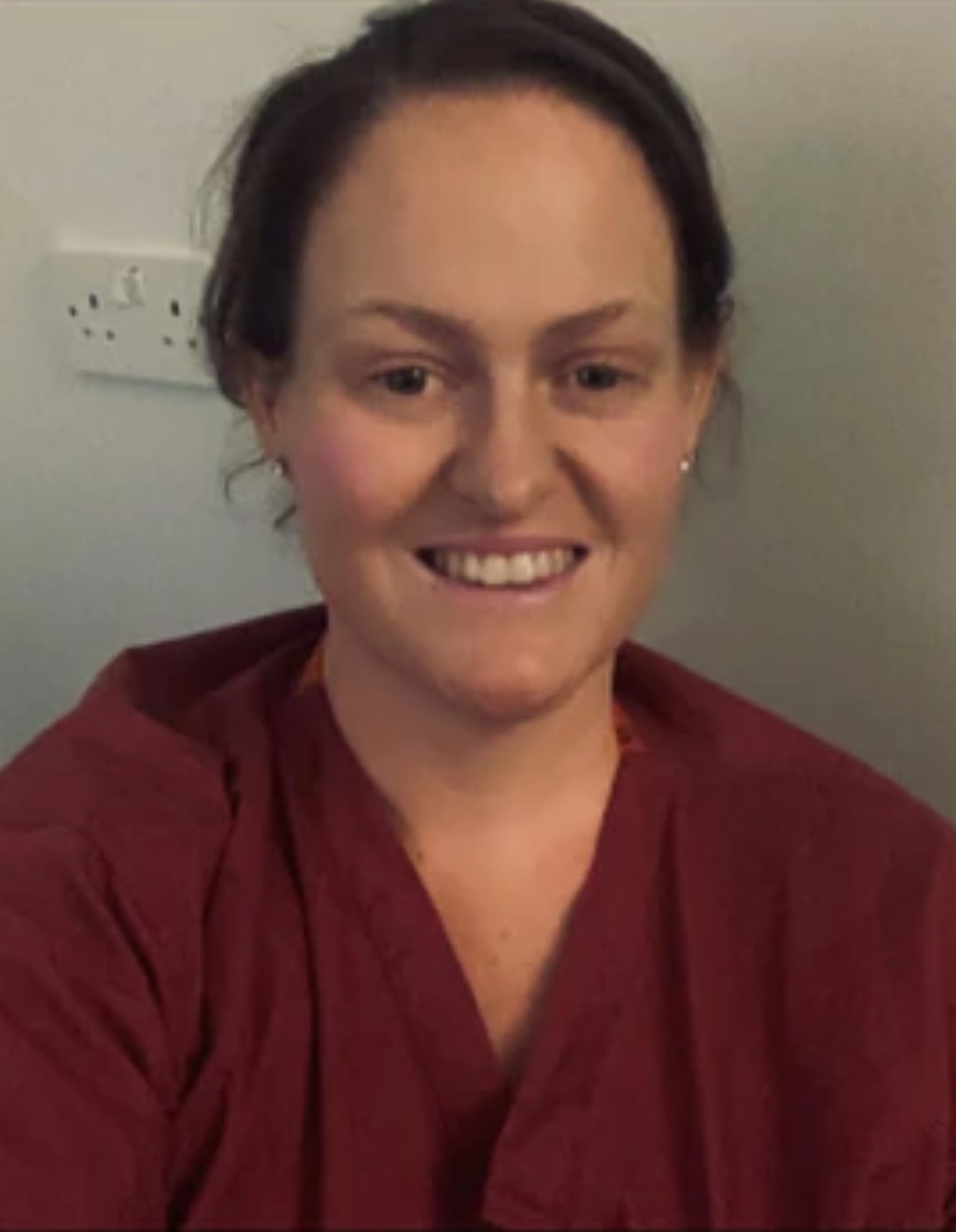 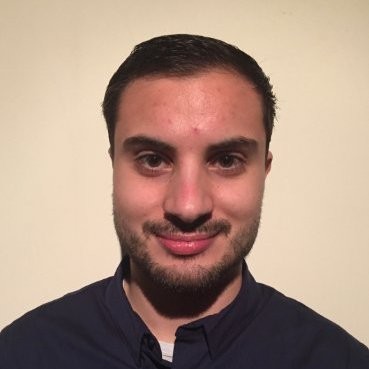 The two foreign nurses said they had chatted with Mr Johnson at some length during his time in St Thomas’ and struck a bond with him.

Mr Pitarma told him he had dreamt of working at St Thomas’ since his first day of training.

The Portugese nurse said: “He [the PM] said it was amazing that I wanted to work here for so long and was glad I was there when he needed our care. It was a pleasure to look after him.

“I could tell that he was very thankful and happy to receive messages of support from the outside world, provided by his team. They gave him the strength to fight.

“He thanked me for saving his life. I felt extremely proud for someone like him to recognise the quality of the job I’d done. I was very happy with his words, they were very kind.

“I hope I can meet him again one day when he is fully recovered.”