A SCENE from a Bondi beach has revealed a chilling danger, with piles of stinging jellyfish lining the shore.

The terrifying mass of “bluebottle” jellyfish spotted along the coastline of New South Wales, Australia, has been labelled a “kids pool of nightmares”. 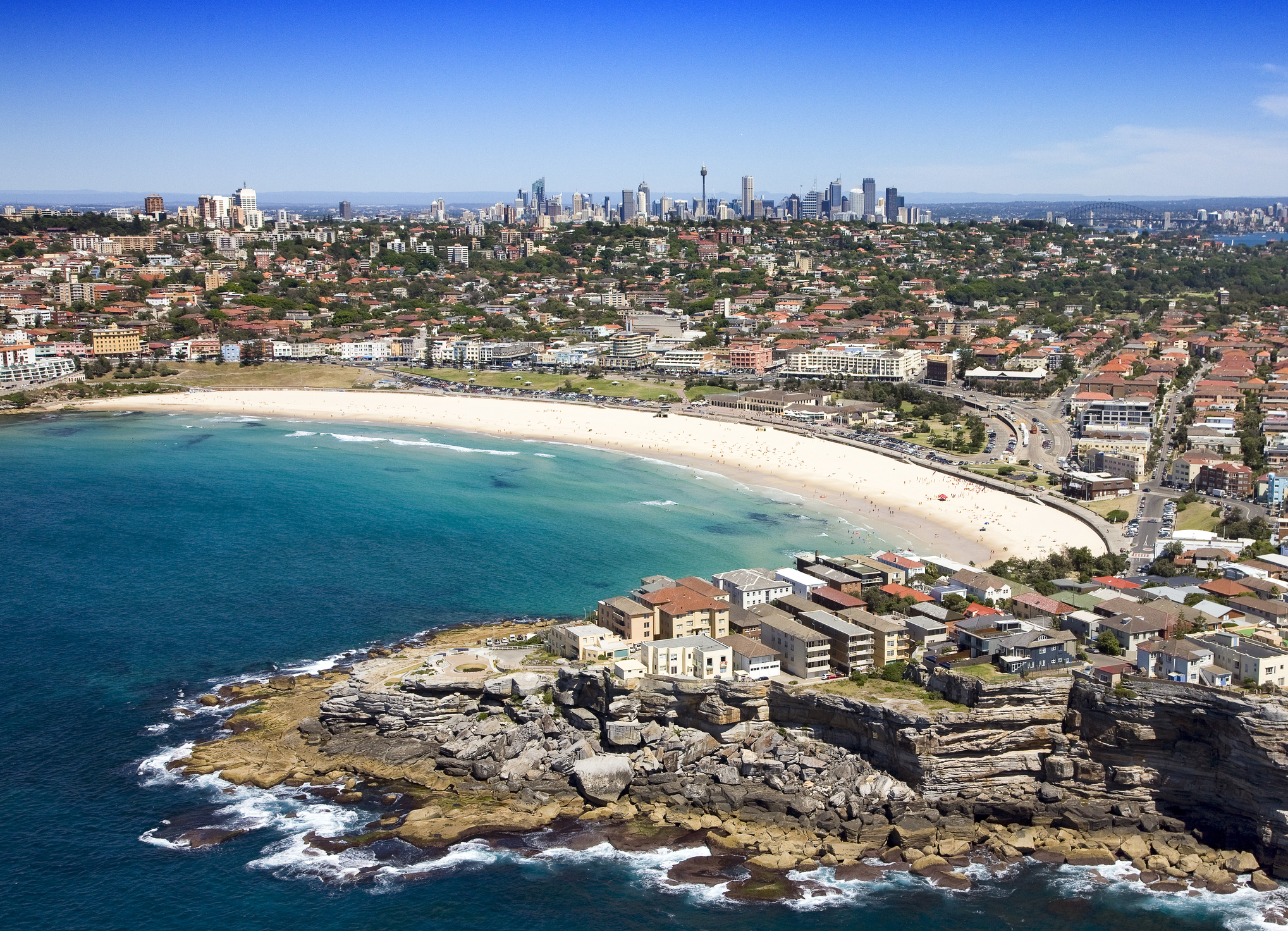 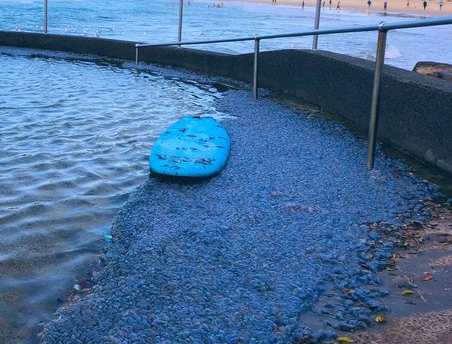 The stinging jellyfish, which can cause crippling pain to those unlucky enough to step on one, have been driven onshore by severe storms, according to a Daily Star report.

The creatures had been spotted on beaches around Sydney, as well as on Terrigal and Geroa beaches in New South Wales.

Nurse Sarah Hunstead warned viewers on Australian TV’s The Morning Show that it was easy to end up getting stung more than once – because some stings were not felt right away.

“Symptoms could include severe back pain and headache, shooting pains to your muscles, severe abdominal pain, nausea and vomiting, and eventually breathing problems as well,” she said.

A westerly wind was expected to blow the jellyfish back offshore.

Sydney local Isaac Irvin captured an image of the huge number of jellyfish on Bondi Beach, and posted this to Twitter.

“Australia! If the waves don’t get you, the bluebottles will,” he wrote.

It seemed it was the sheer number of jellyfish that left Aussies “astonished”.

“Still enough of these freshly beached beauties to make me think twice about a swim,” her tweet read.

“I’ve never seen more than three in any square metre of sand and usually one every 30 metres or so. And that’s once or twice during the summer. My goodness this is astonishing,” one person commented on Twitter.

Professor Emma Johnston, the dean of science at the University of NSW, told the Sydney Morning Herald she had recently been stung on her lips and arm by a stray tentacle.

She posted a photo on social media of the beached beauties, which she said were “absolutely beautiful”.

Related posts:
World News:
Ashley Judd, Eva Longoria turn on Gov. Cuomo as TIME’S UP calls for harassment probe
Who is Soon-Yi Previn and is she Woody Allen’s daughter? – The Sun
Albany landlord accused of tying up, kidnapping tenants
Police 'only did their bit' at terror training exercises, inquiry told
Recent News: