THE BODY of a strangled teenage girl has been discovered tied to a tree in a deserted woods.

Two days after the teen went missing, and on the day her body was found, a 15-year-old boy admitting to the sex-based killing. 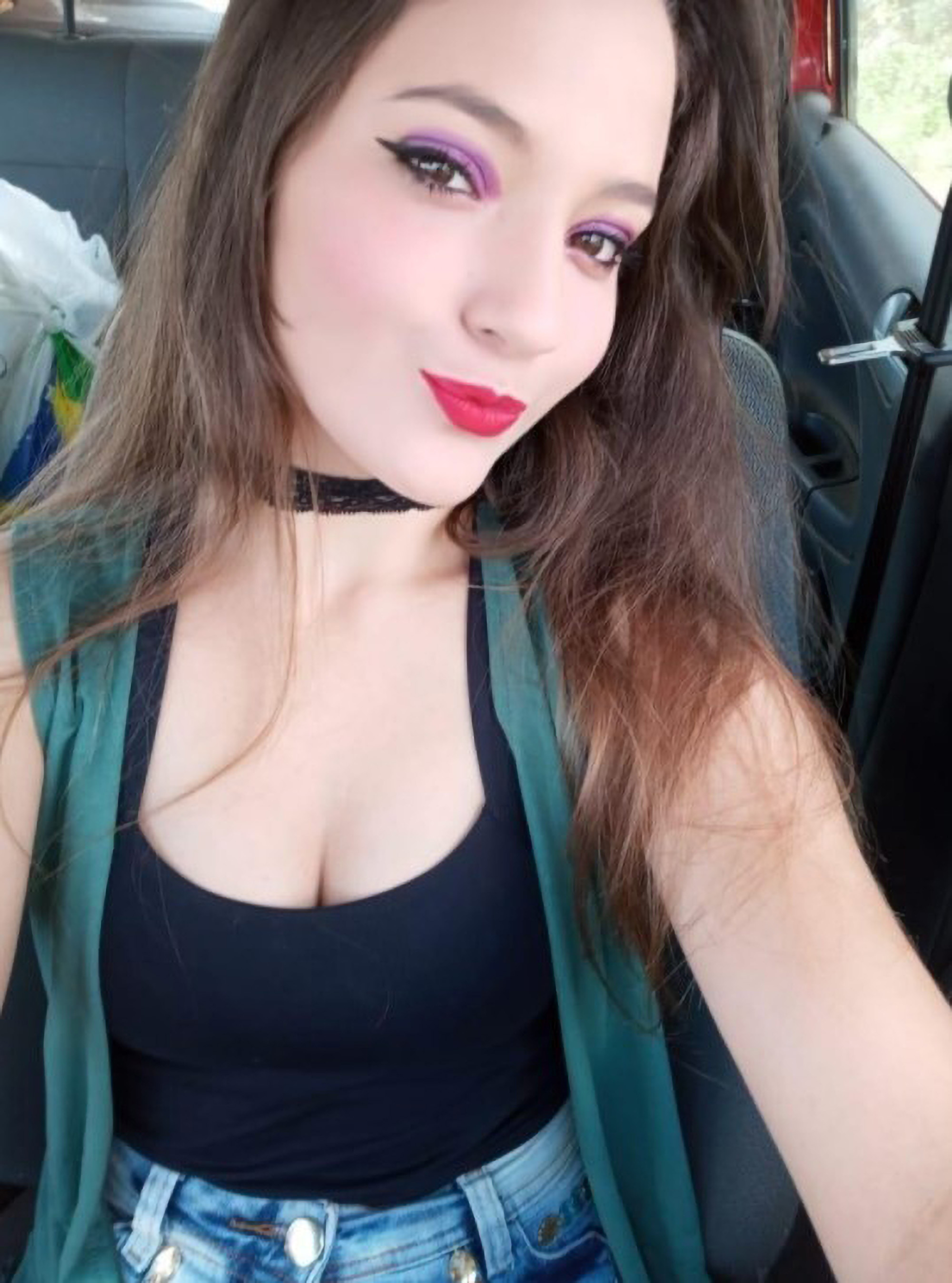 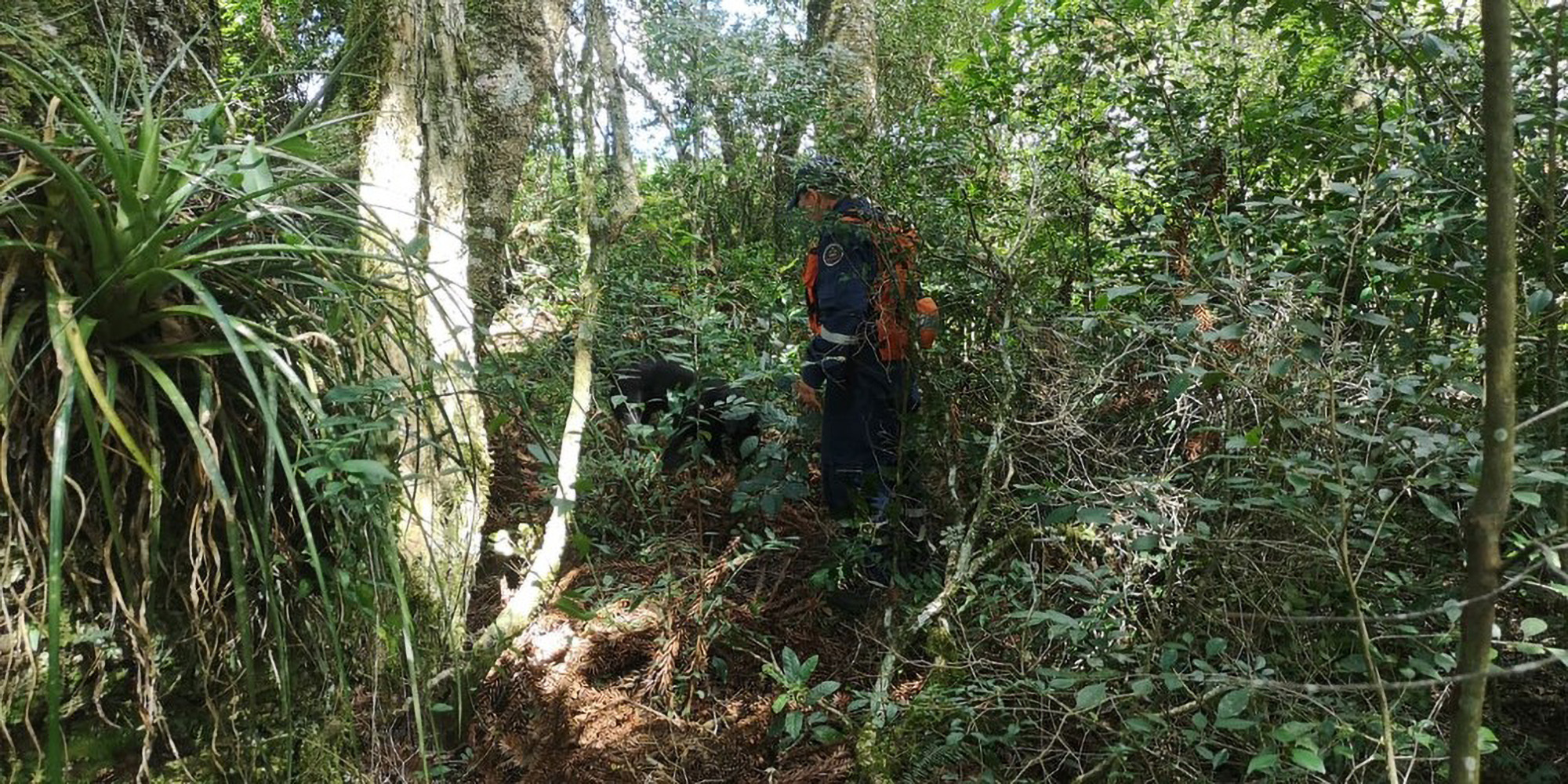 14-year-old Ana Kemilli’s remains were stumbled upon by passersby in Campo Belo do Sul, Brazil on Wednesday night.

She had been making her way home in the afternoon after going out with friends.

Ana’s family contacted the police when she failed to return home, and the fire brigade began searching for her the following morning with the help of sniffer dogs.

The search team found a sandal belonging to Ana in a wooded area, and tragically, shortly after her dead body was discovered by locals. 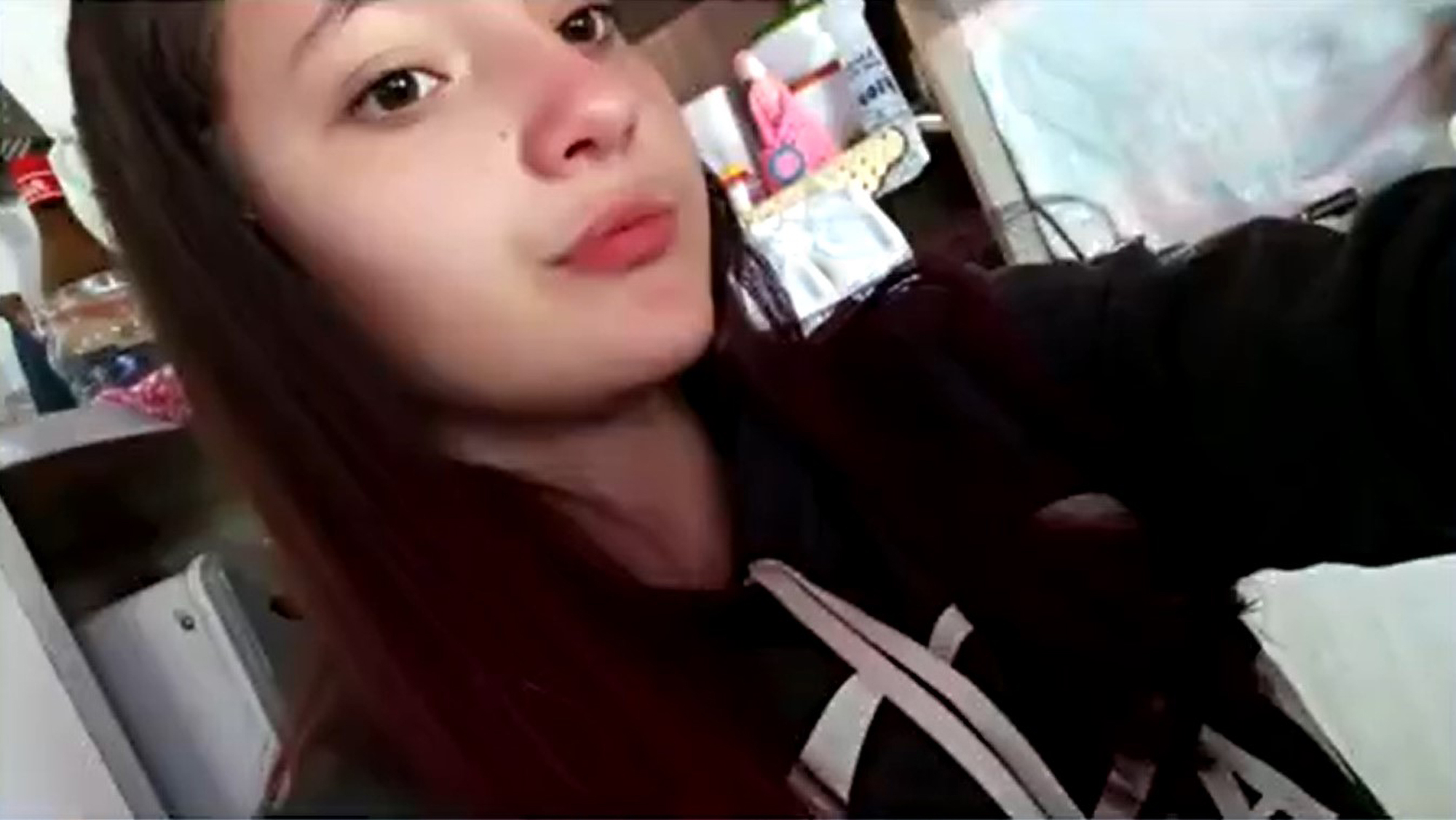 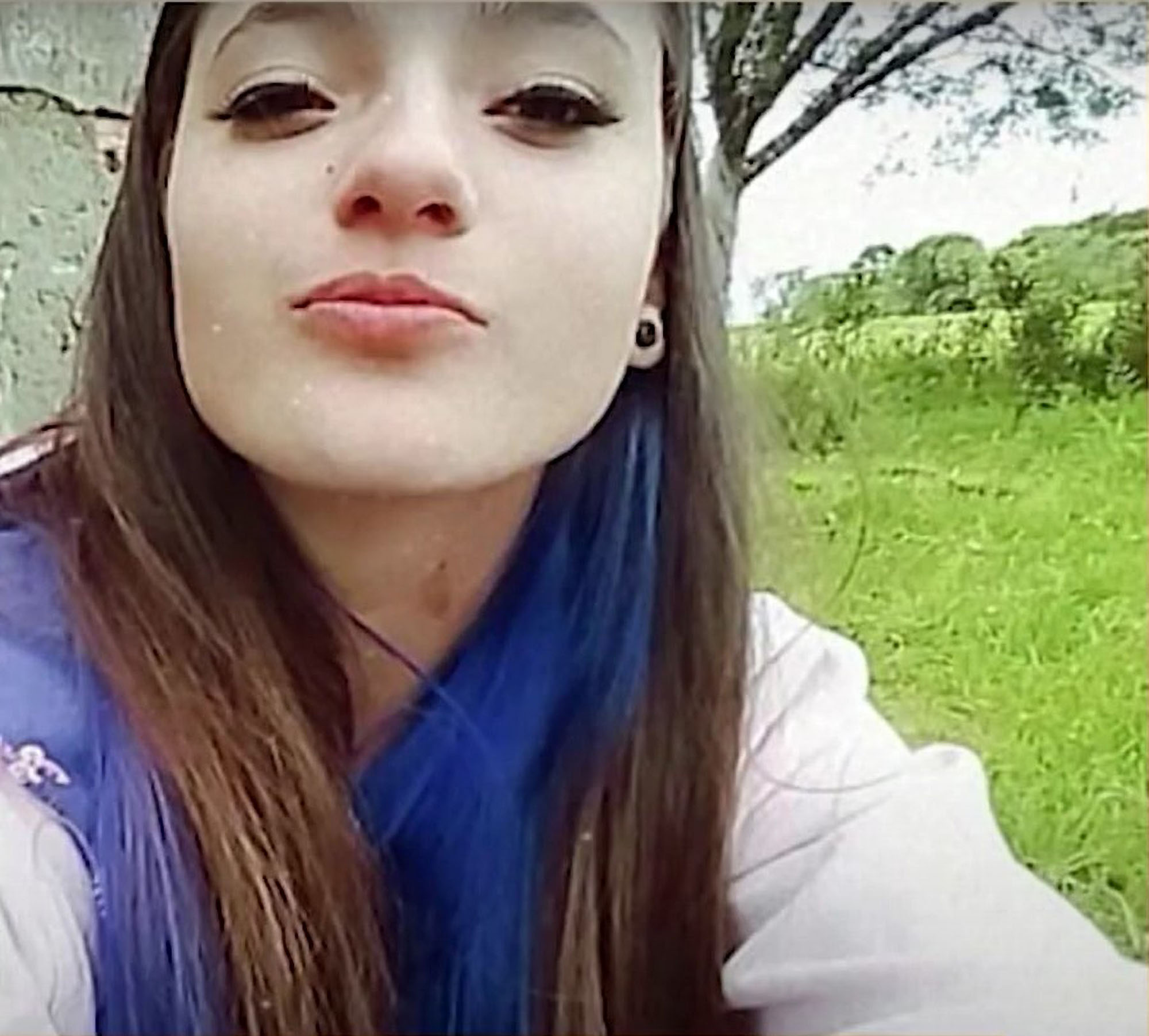 Authorities revealed the teenage girl’s body was found in a seated position, with her hands tied up.

According to the police, Ana’s body displayed no visible signs of violence or sexual assault.

However it’s chilling and unexplained abandonment in the woods left them with many questions.

An autopsy later revealed that the teenage girl was strangled to death.

A 15-year-old boy has now handed himself in to the police, reportedly confessing his involvement in the crime.

Police officer Tiago Gomes told local media the 15-year-old boy has not yet revealed his motive.

He added the boy had ‘taken advantage’ of his right to silence. 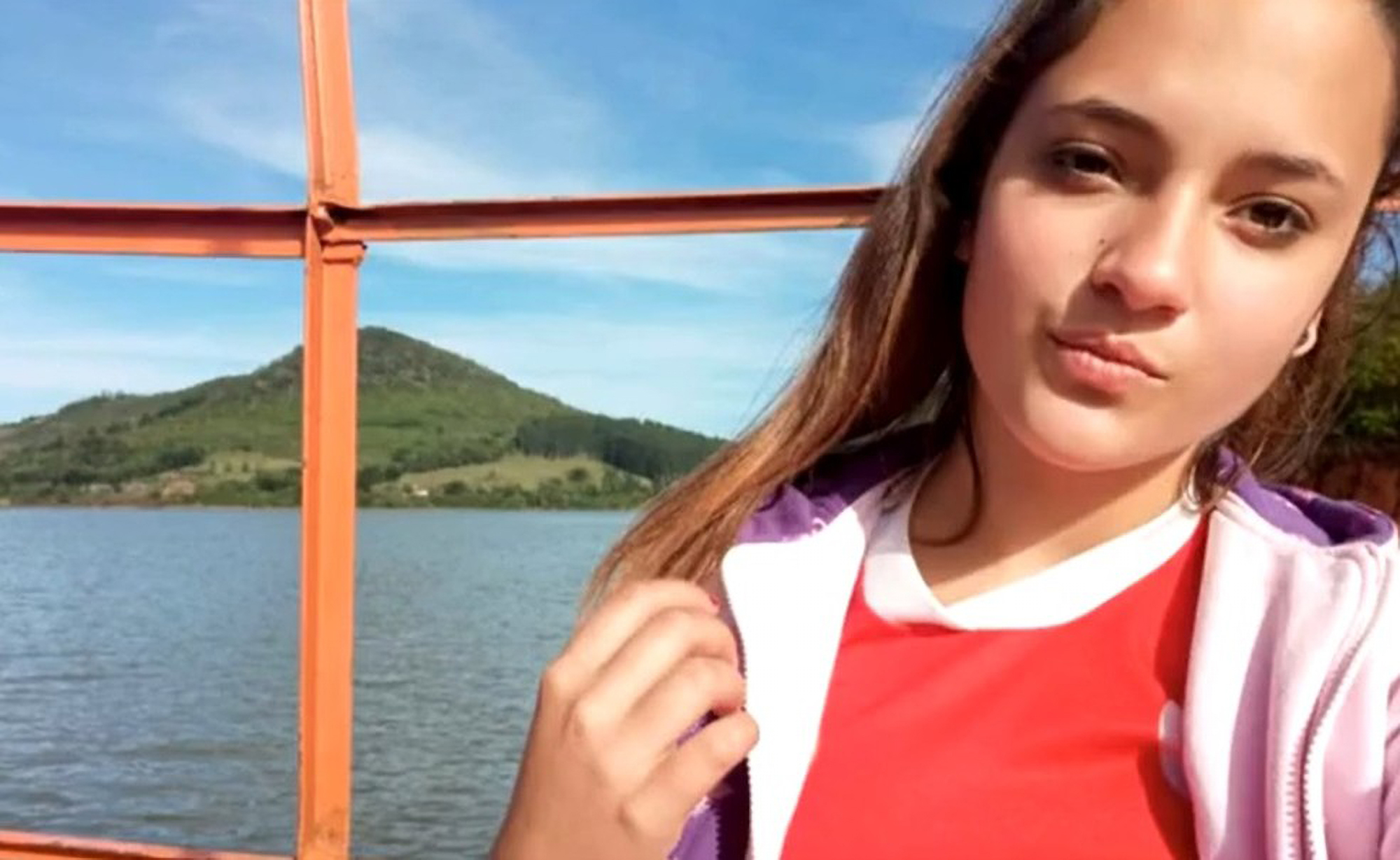 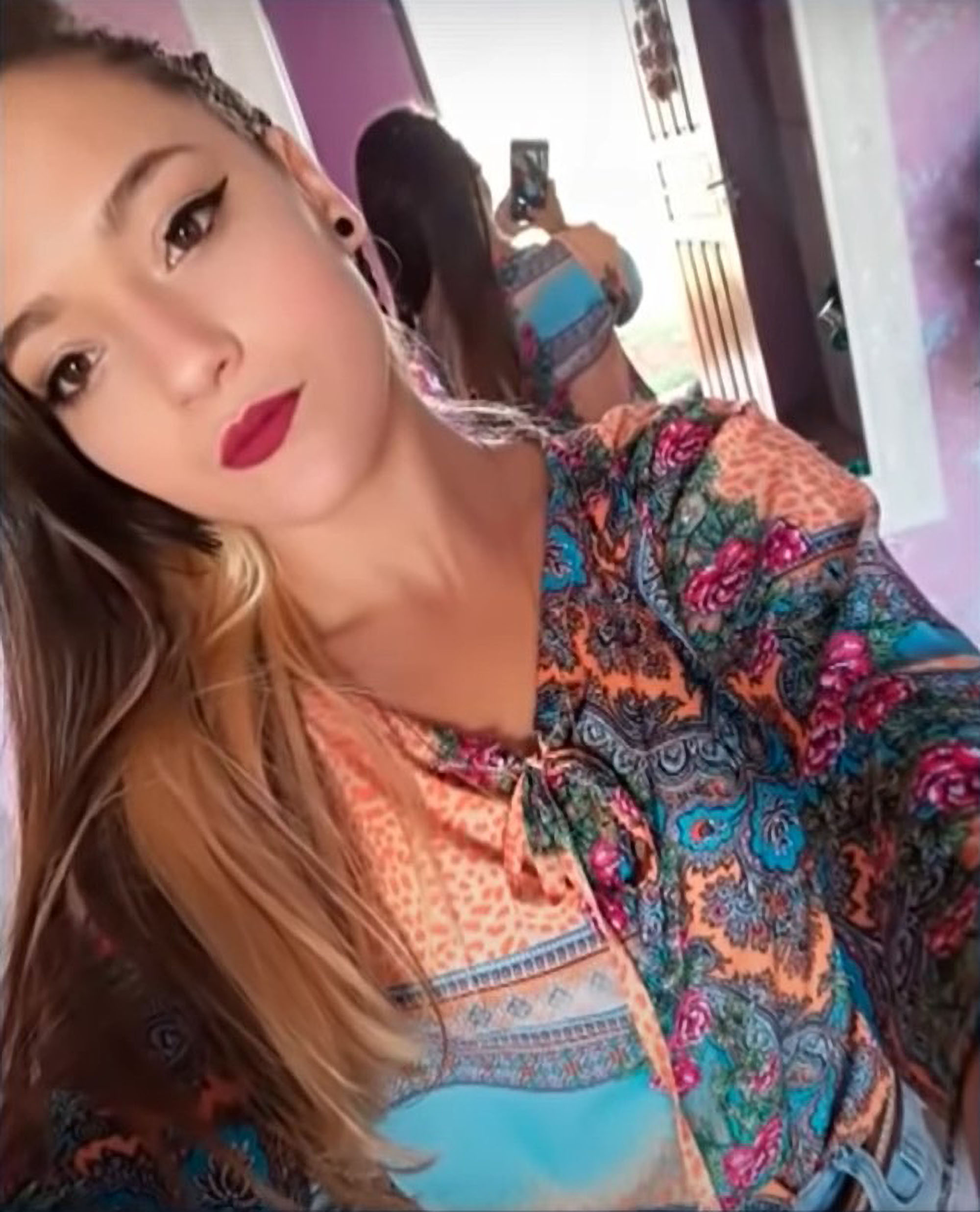 Officer Gomes went on: “There is the possibility that others are involved, but it will have to be investigated if there were or not."

The boy has since been placed in preventive detention, and his identity has not been disclosed.

Local residents are said to be shocked by the crime, with Ana’s heartbroken family speaking of their devastation.

Ana's godmother Clarice Siqueira said: "She will always be remembered. It's very sad. She was taken from us very early."

Ana was buried in Campo Belo do Sul on 12th February.

The police are currently investigating the case as a femicide – a sex-based hate crime resulting in the intentional murder of women and girls. 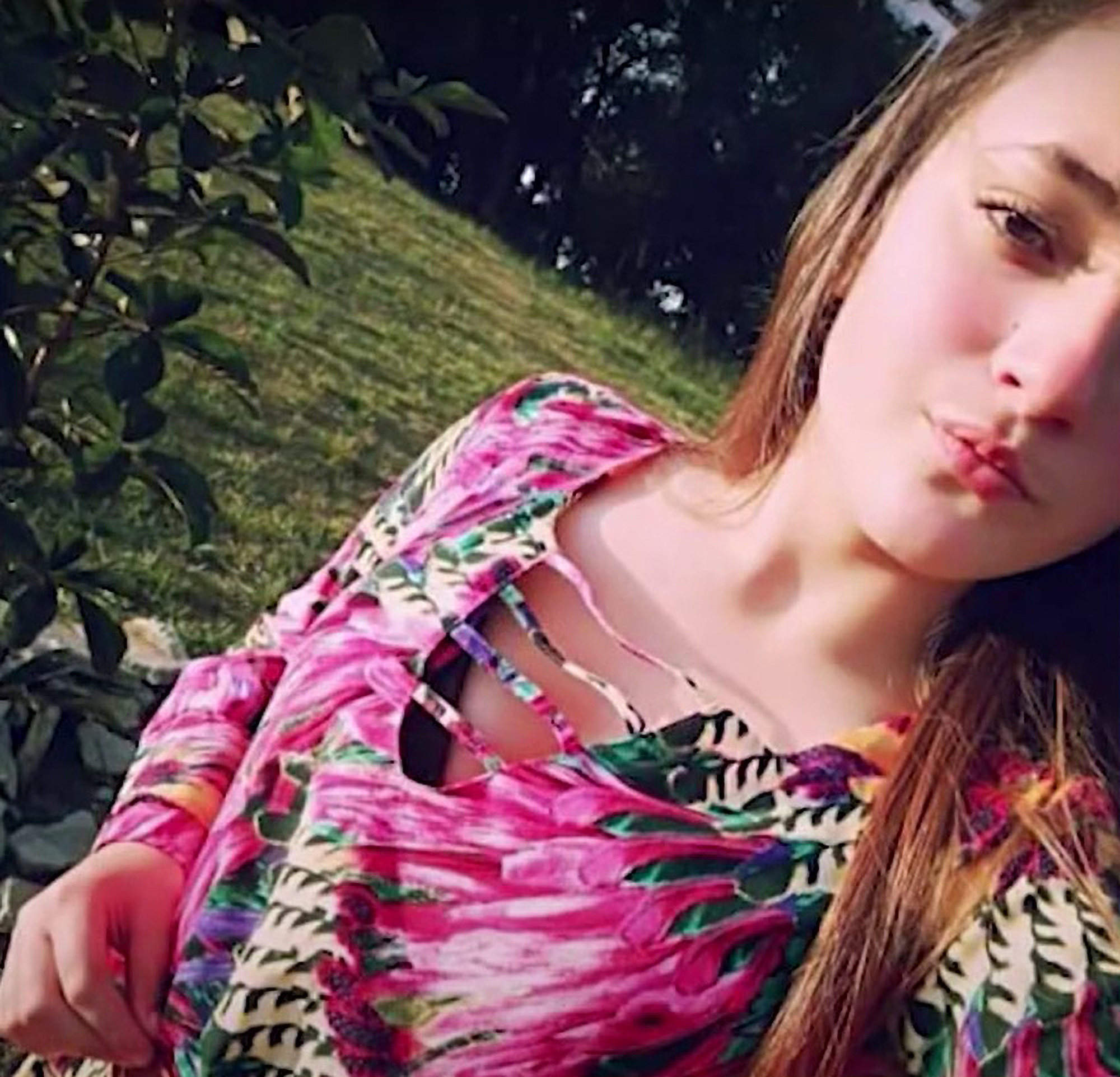