In a worst-case scenario populations in three dozen countries across the globe could experience mass starvation. 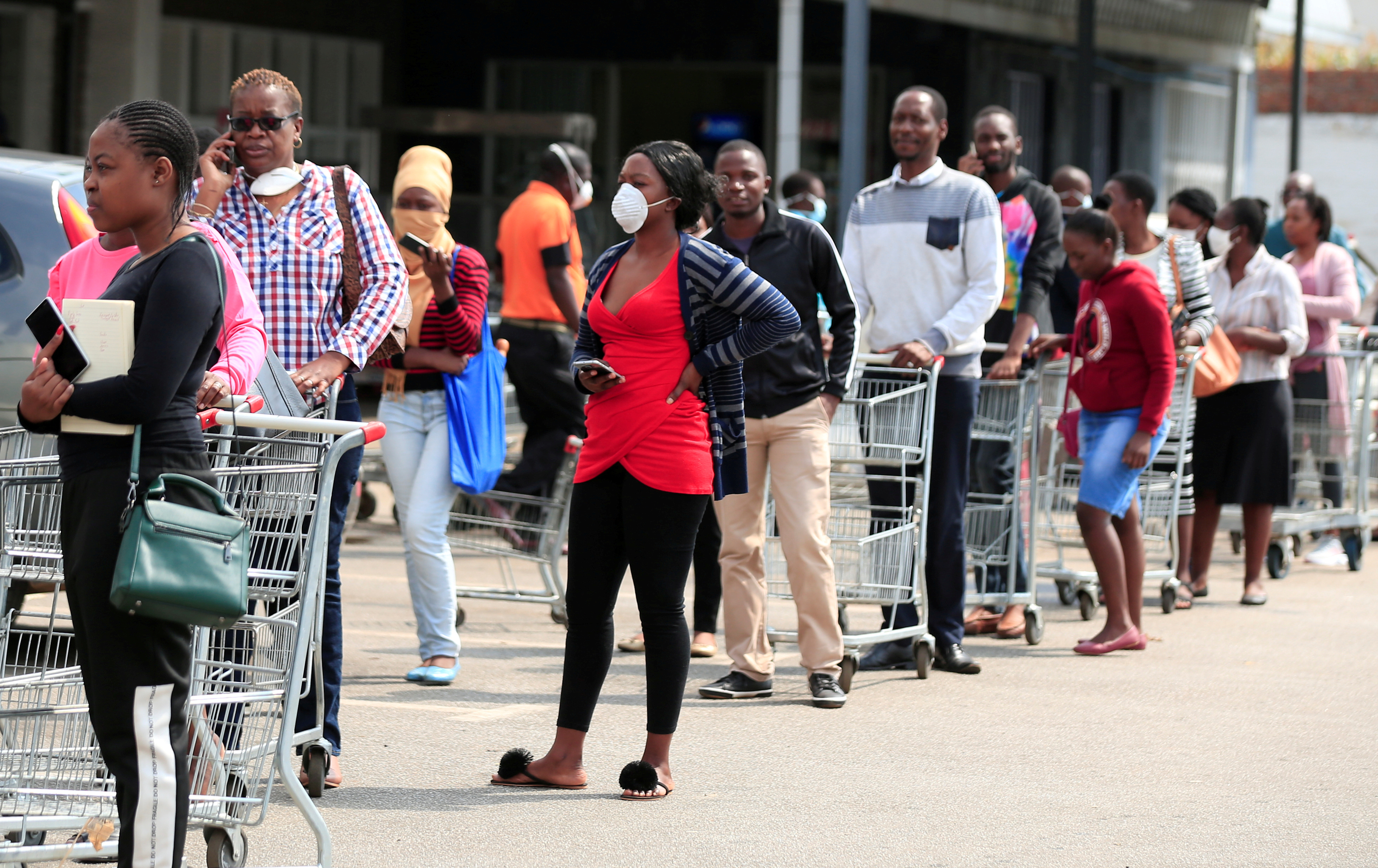 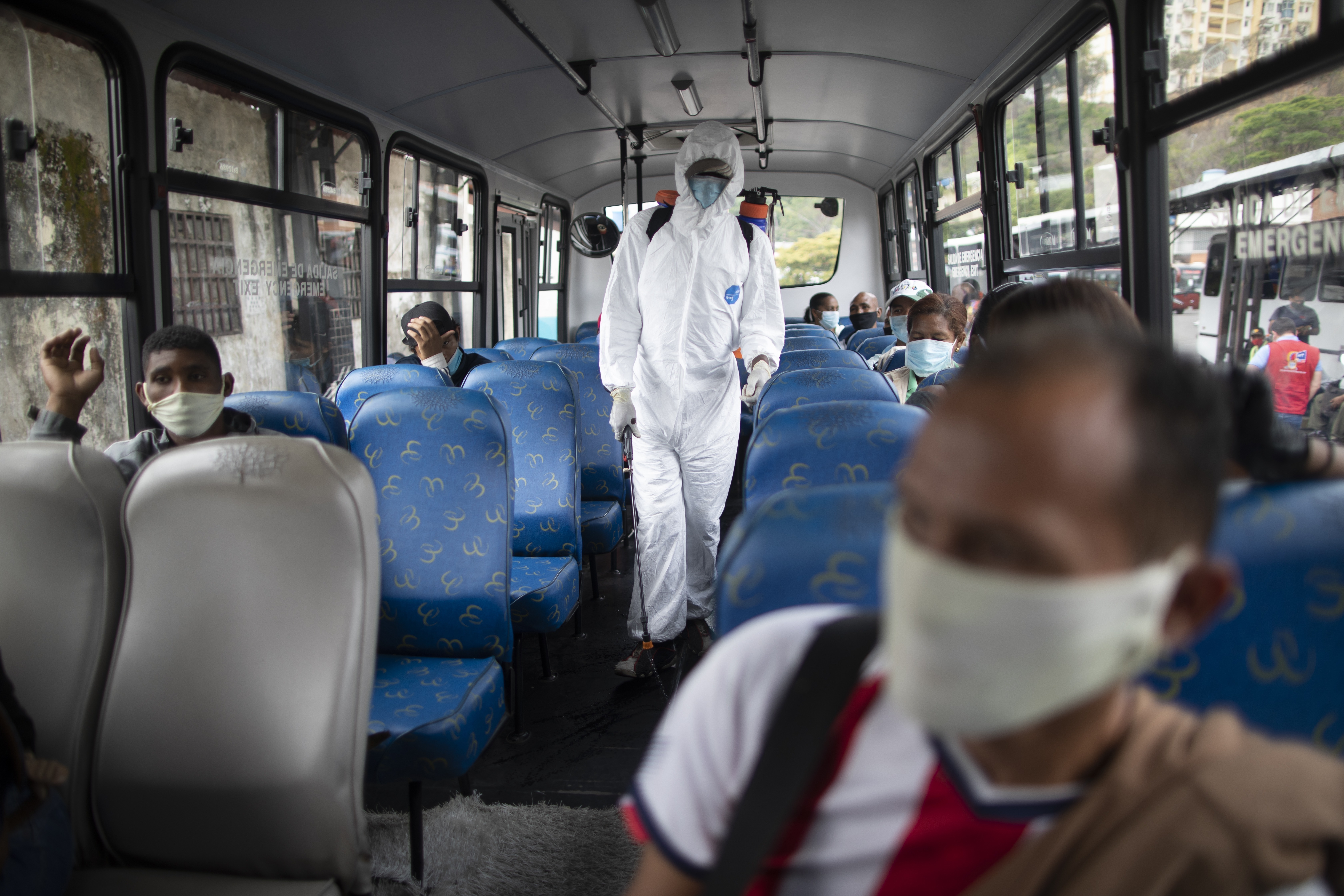 The apocalyptic warning came from the UN as the worldwide covid-10 death toll surges past 178,000 with 2.5million testing positive for the virus.

World Food Program chief David Beasley told the UN Security Council that even before Covid-19 became an issue, he was telling world leaders that 2020 would be facing the worst humanitarian crisis since World War Two.

He said: "That’s because of wars in Syria, Yemen and elsewhere, locust swarms in Africa, frequent natural disasters and economic crises including in Lebanon, Congo, Sudan and Ethiopia.

"The truth is, we do not have time on our side, so let’s act wisely and let's act fast.

"I do believe that with our expertise and partnerships, we can bring together the teams and the programs necessary to make certain the Covid-19 pandemic does not become a humanitarian and food crisis catastrophe."

Analysis shows that 300,000 people could starve to death every single day

Already 821 million people go to bed hungry every night all over the world, a further 135 million people are facing crisis levels of hunger or worse.

But new World Food Program analysis shows that as a result of Covid-19 an extra 130 million people could be pushed to the brink of starvation by the end of this year.

Mr Beasley said: “Our analysis shows that 300,000 people could starve to death every single day over a three-month period and that doesn't include increased starvation due to the coronavirus.

“In a worst-case scenario, we could be looking at famine in about three dozen countries, and in fact, in 10 of these countries we already have more than one million people per country who are on the verge of starvation.”

According to WFP, the 10 countries with the worst food crises in 2019 were Yemen, Congo, Afghanistan, Venezuela, Ethiopia, South Sudan, Syria, Sudan, Nigeria and Haiti. 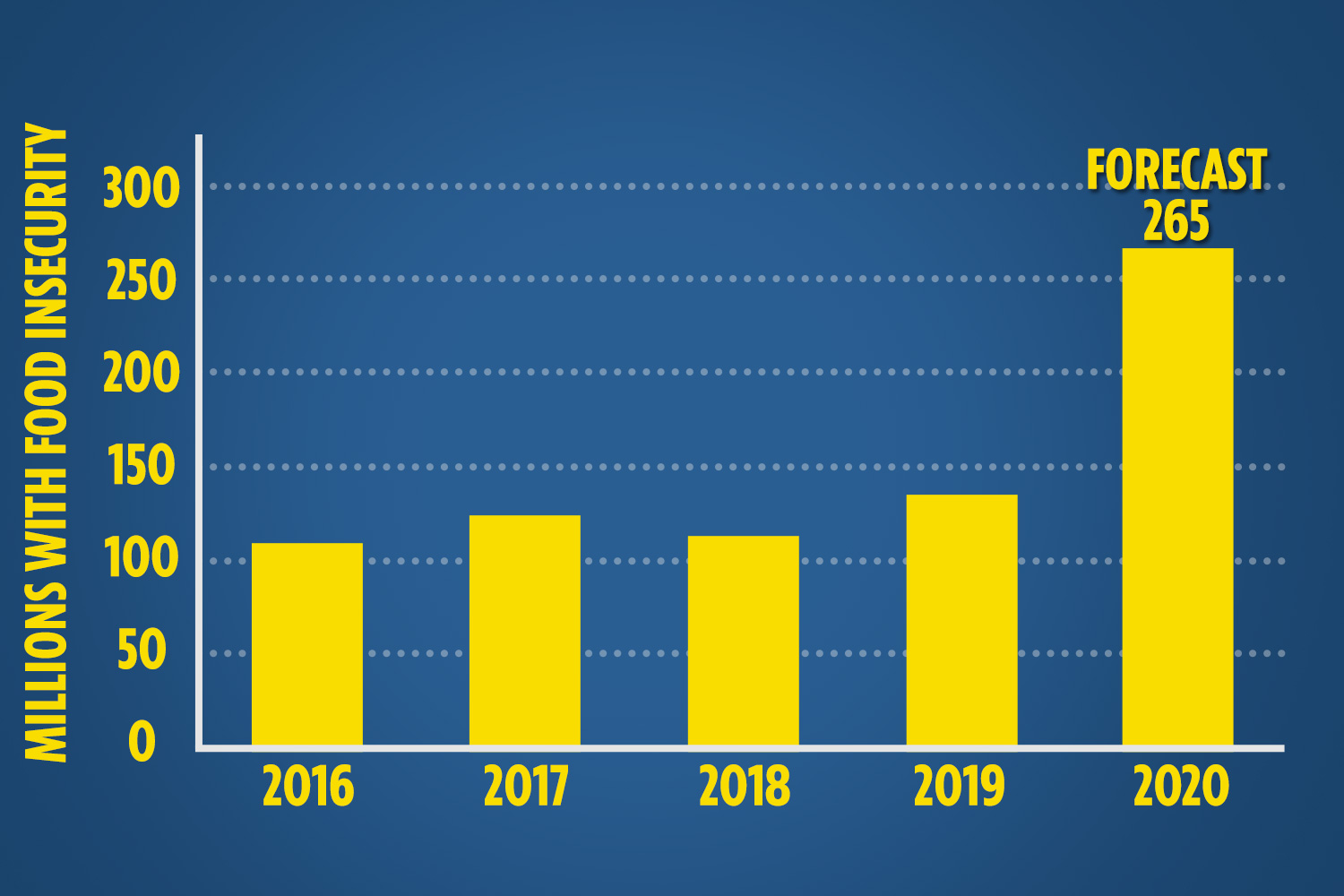 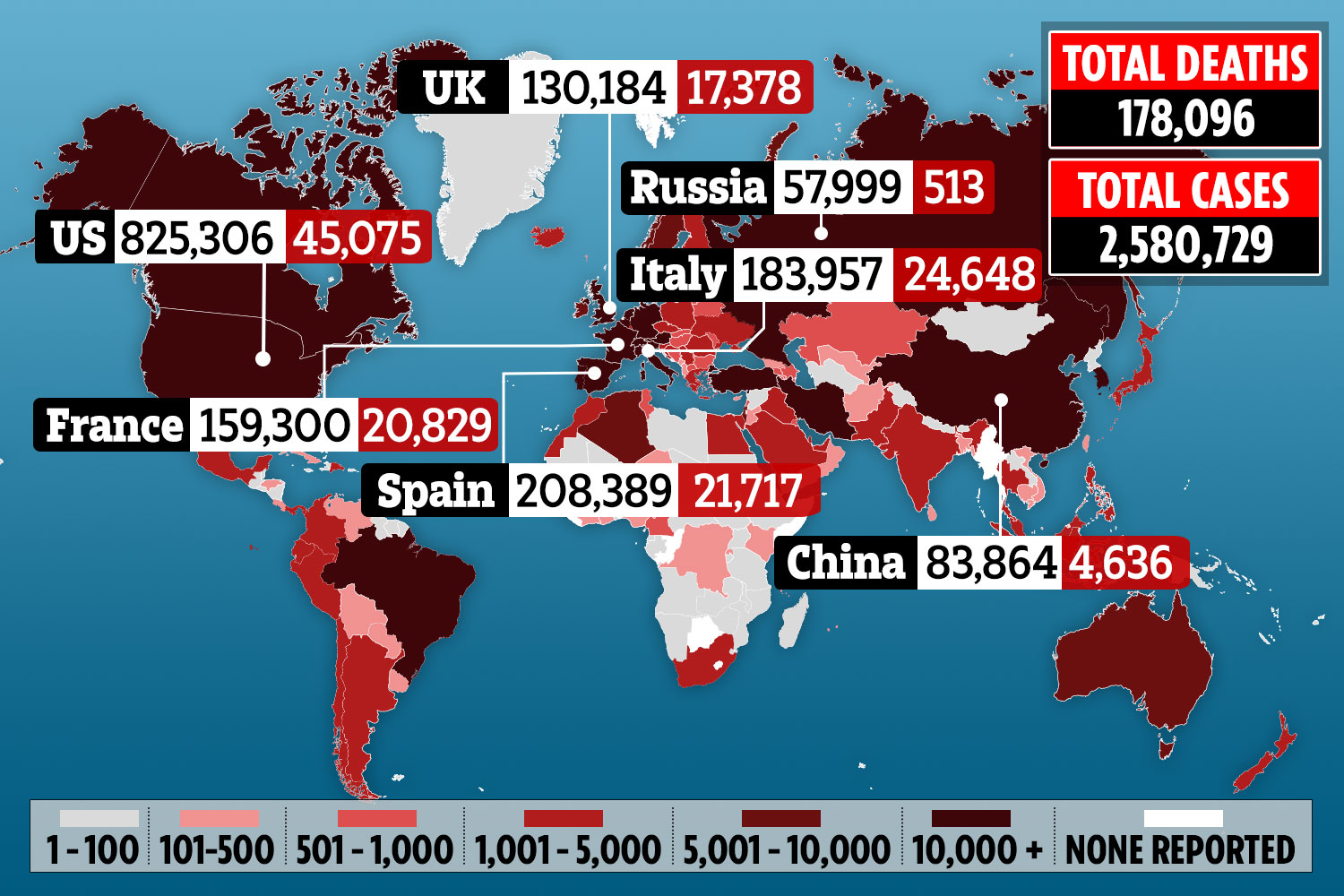 But Mr Beasley said he raised the prospect of a hunger pandemic because there is also a real danger that more people could potentially die from the economic impact of COVID-19 than from the virus itself.

The WFP chief said lockdowns and economic recession are expected to lead to major income losses for the working poor.

Meanwhile the UN Food and Agriculture Organisation (FAO) has called a locust outbreak in East Africa, caused in part by climate change, "an unprecedented threat to food security and livelihoods.

Its officials have called this new wave some 20 times the size of the first.

The current situation in East Africa remains extremely alarming as … an increasing number of new swarms are forming in Kenya, southern Ethiopia and Somalia, a new FAO assessment said. 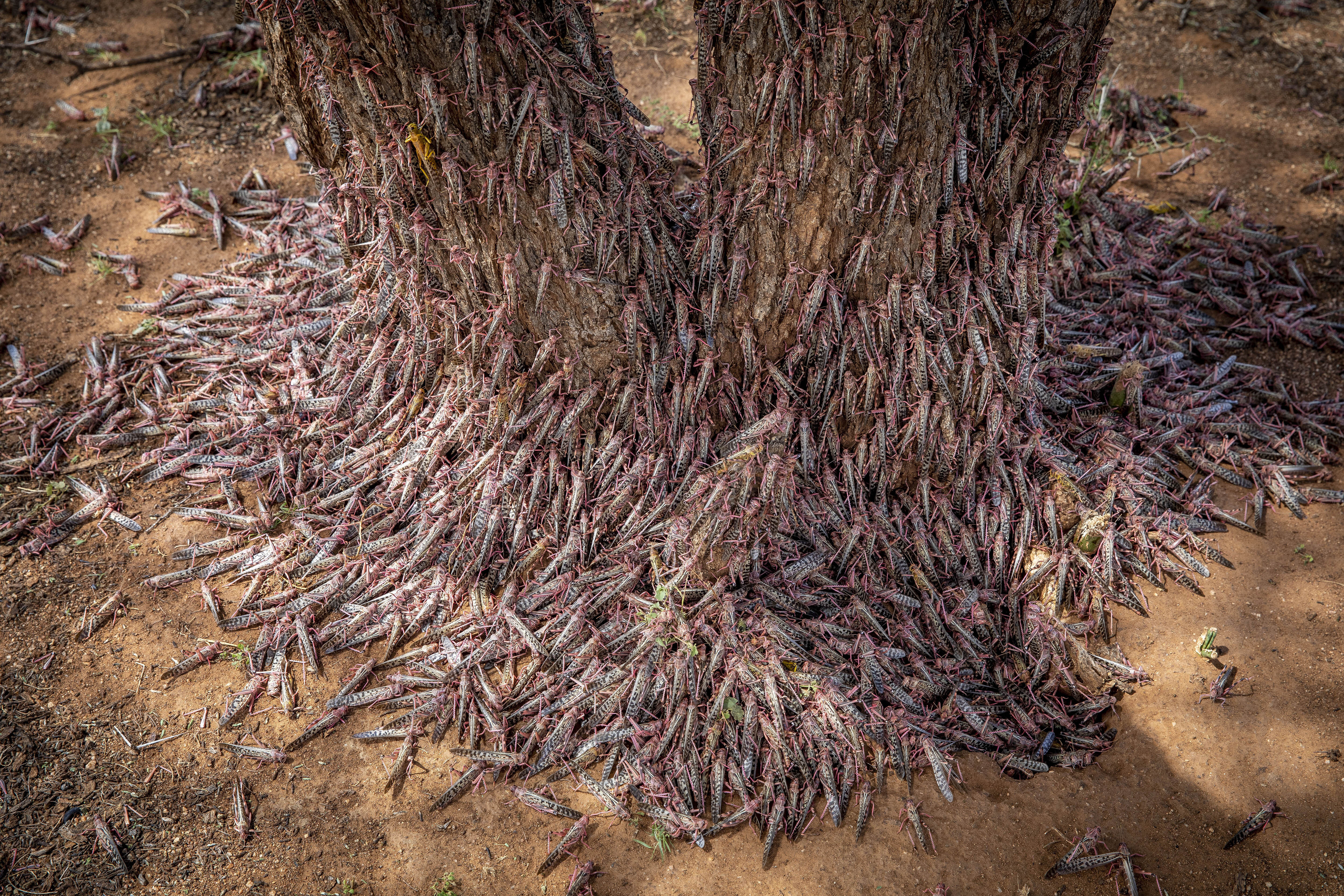 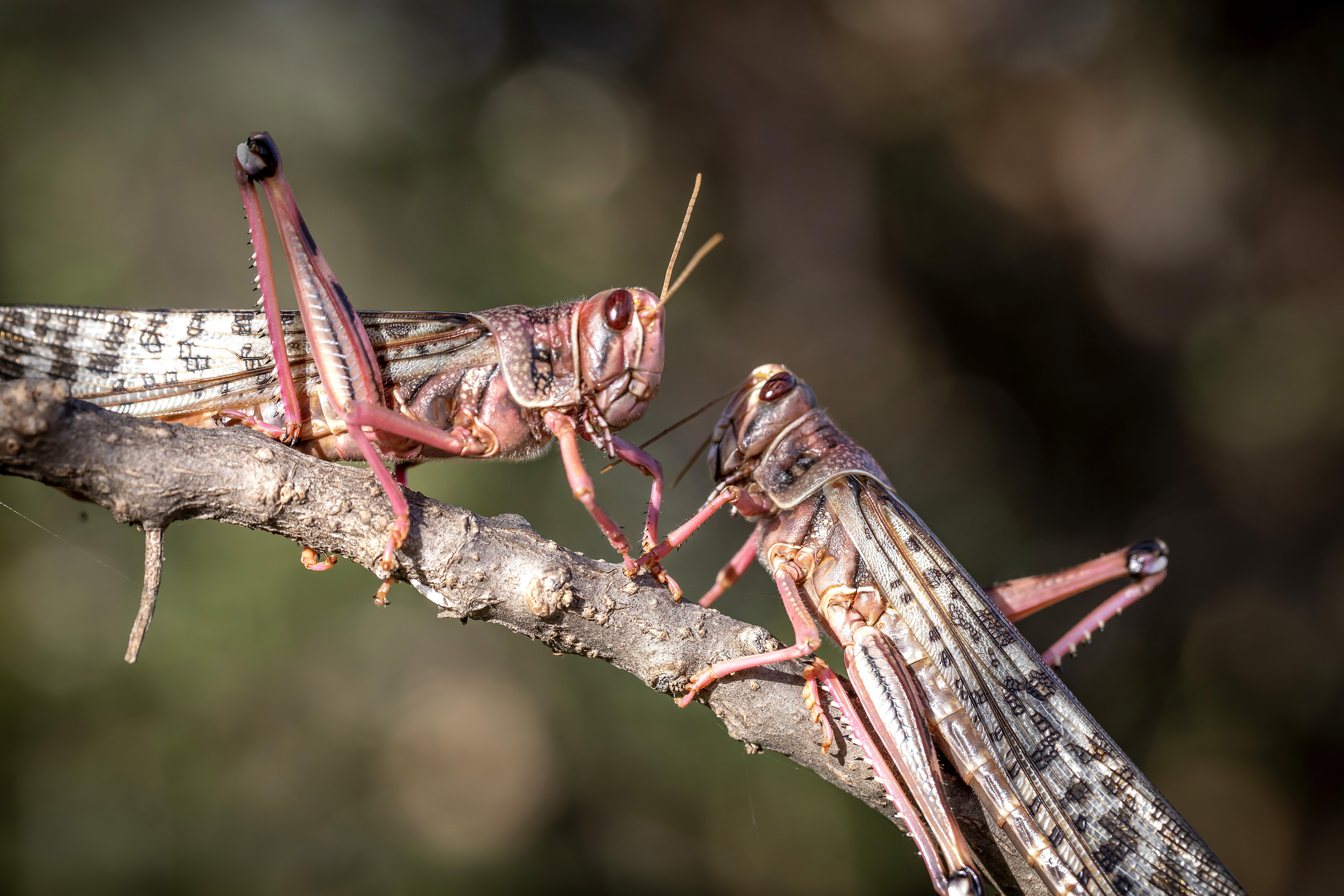 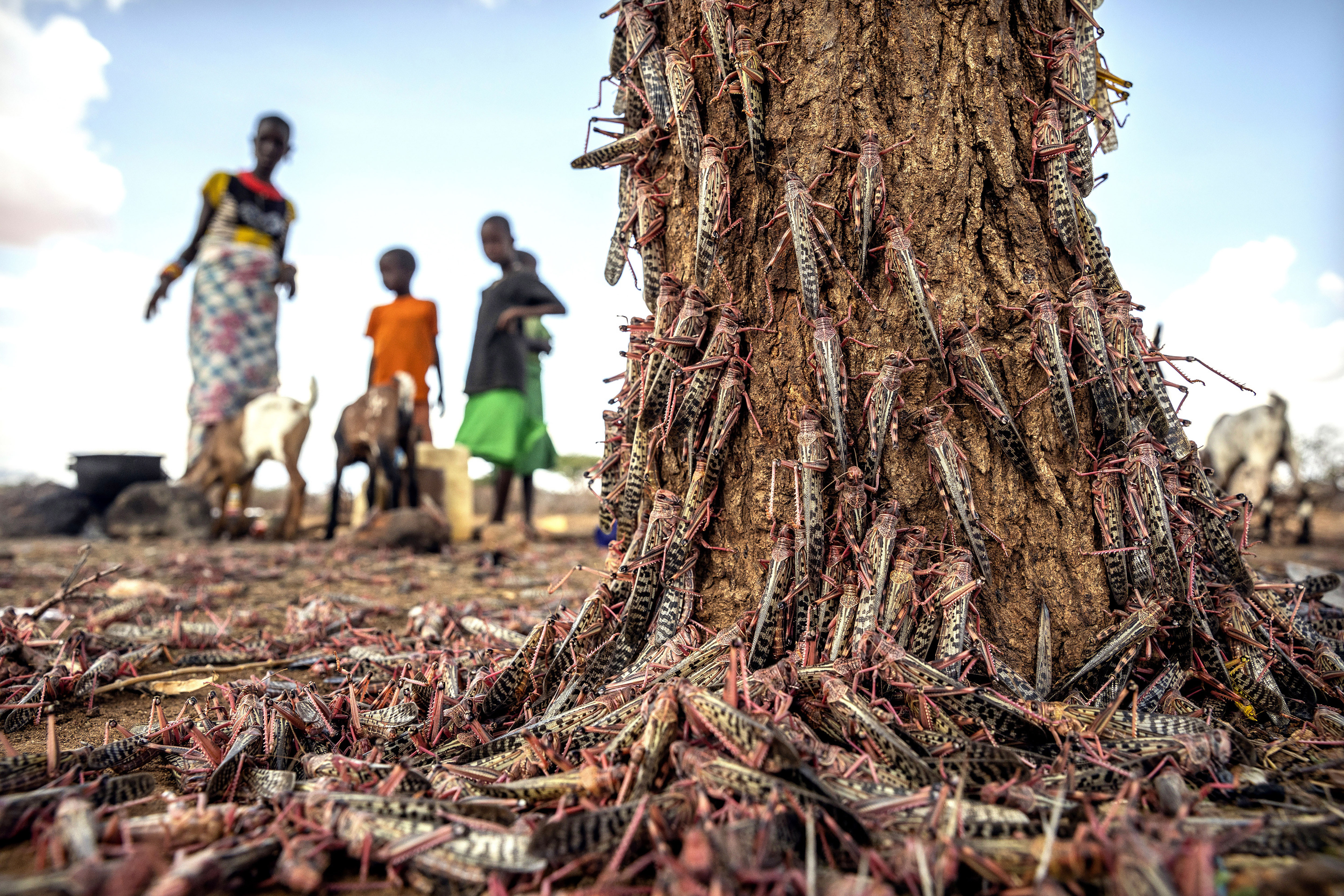