BBC viewers have been warned that ‘things will look and sound a bit different’ during the coronavirus crisis.

In a blog post on the corporation’s website, BBC News Chief Fran Unsworth outlined a number of changes its newsroom was making in light of the ‘rapidly evolving situation’.

Among the changes, presenters will doing their own make-up, many interviews will be conducted remotely and the BBC will rely more on its network of local reporters, Ms Unsworth explained.

TV veterans Mr Motivator and Angela Rippon have also signed up for a new BBC One show to lift people’s spirits during the pandemic. 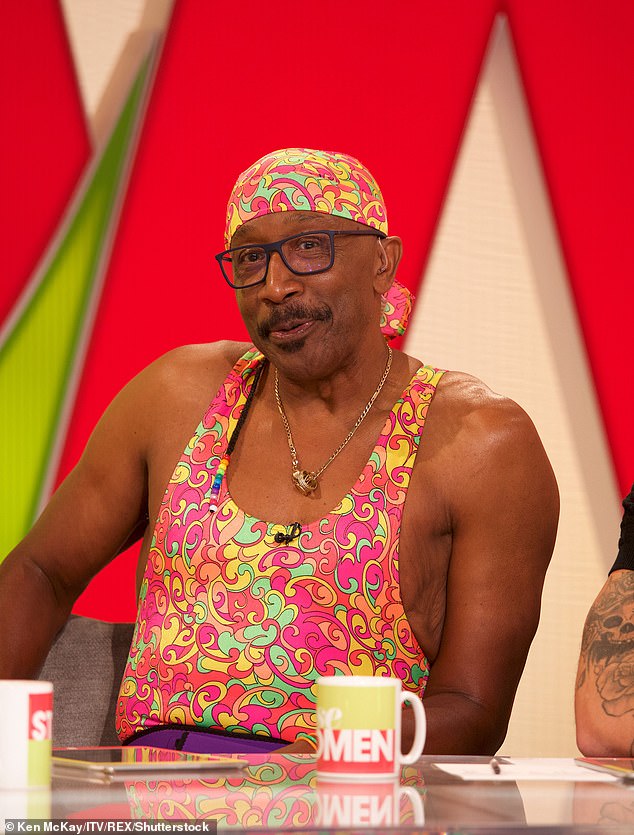 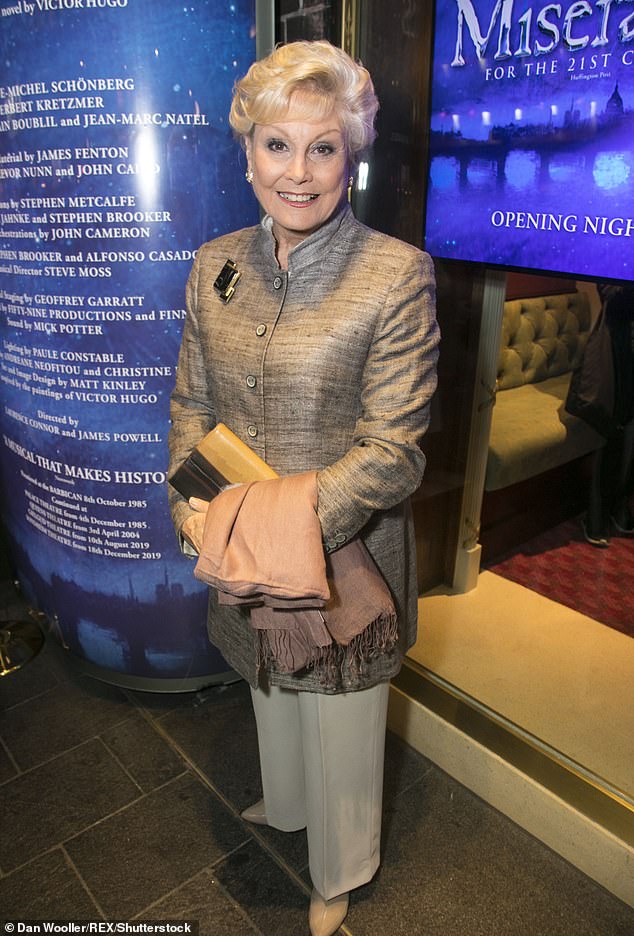 HealthCheck UK Live, with Watchdog’s Michelle Ackerley and CBBC star Dr Xand van Tulleken will air every weekday for two week and TV veteran Rippon, 75, will be broadcasting from her home

TV veteran Rippon, 75, will be broadcasting from her home.

‘Like millions of Britons across the country, and as an over 70, I will be self-isolating and ‘working from home’,’ she said.

‘HealthCheck UK Live will offer a fantastic outlet to connect viewers and to remind us we can all fight this together.’

The series ‘will directly address the concerns of viewers who are in isolation, offering tips on how to keep healthy and happy at home’, Rippon added.

Producers said strict social distancing rules will be complied with, both on- and off-screen.

Mr Motivator, 67, who shot to fame in the early 1990s with a slot on GMTV, will be on hand to ‘offer expert advice to get people moving’.

‘Now more than ever it is important to keep our bodies and minds healthy,’ the fitness guru said.

‘Everybody say: ‘Yeah, let’s get happy and be wicked at home!’

The programme will offer audiences ‘information and company, to keep viewers upbeat while in isolation’.

There will be tips on how to keep healthy, including how to boost the immune system, beat boredom and stay active. 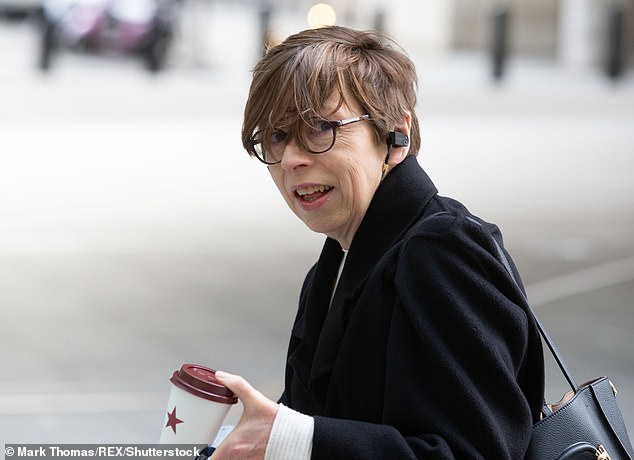 In a blog post on the corporation’s website, BBC News Chief Fran Unsworth outlined a number of changes its newsroom was making

Ackerley said: ‘HealthCheck UK Live will offer support to audiences at home during these challenging times and I am delighted to be presenting the programme alongside broadcasting icon Angela Rippon, health expert Dr Xand, and of course Mr Motivator!’

The series will air for two weeks on weekdays at 10am on BBC One from Monday.

She wrote that it was the BBC’s responsibility to report ‘on the ground’, record the government’s fight against the virus, and chronicle how the UK is faring during lockdown.

She highlighted the BBC’s new ‘socially-distanced interviews’, where boom microphones are more visible to viewers.

She added: ‘You might also hear a bit more background noise than you’re used to when we’re not using our normal microphones.

‘We’re cutting down on everyone’s travel by making more use of our network of local reporters around the UK, as well as around the world.

‘And as you’d expect, we’ve tightened hygiene and safety measures inside and outside our offices, to avoid contact between colleagues. For example, our presenters are now doing their own make-up.

‘So things may look and sound a bit different and we might need to make further changes to how we do things as time goes on. But we’ll be with you throughout this emergency.’