ASYLUM seekers who cross the Channel illegally to reach Britain face being sent to another country – as Home Secretary Priti Patel plans a crackdown on unauthorised migration.

The new stance comes in a bid to stop people smugglers exploiting desperate migrants and putting their lives at risk. 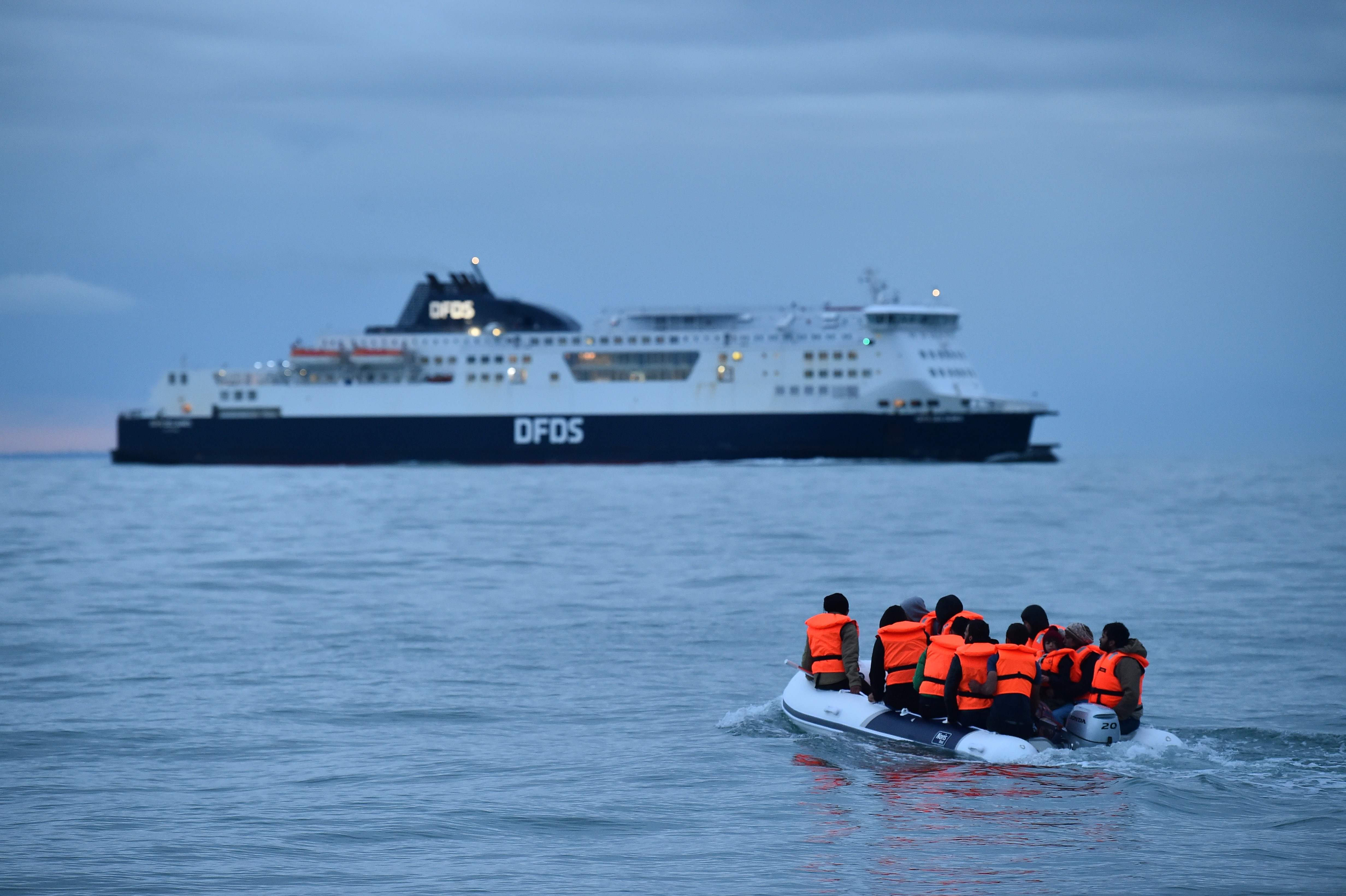 Those who come to Britain from a safe country such as France will have their claims deemed ‘inadmissible’, according to The Daily Mail.

Patel wants to change the law so migrants can then be sent to a third country such as Turkey to await being returned to their home nation or the safe country they arrived from.

Discussions with several non-EU countries about taking the migrants in return for money have begun according to officials, similar to a controversial scheme operated by Australia.

Ministers are also set to create ‘legal safe routes’ for more refugees to come to the UK directly from war zones.

Those seeking asylum by crossing the Channel from France will be to a third country, in new plans poised to be launched by the Home Secretary. 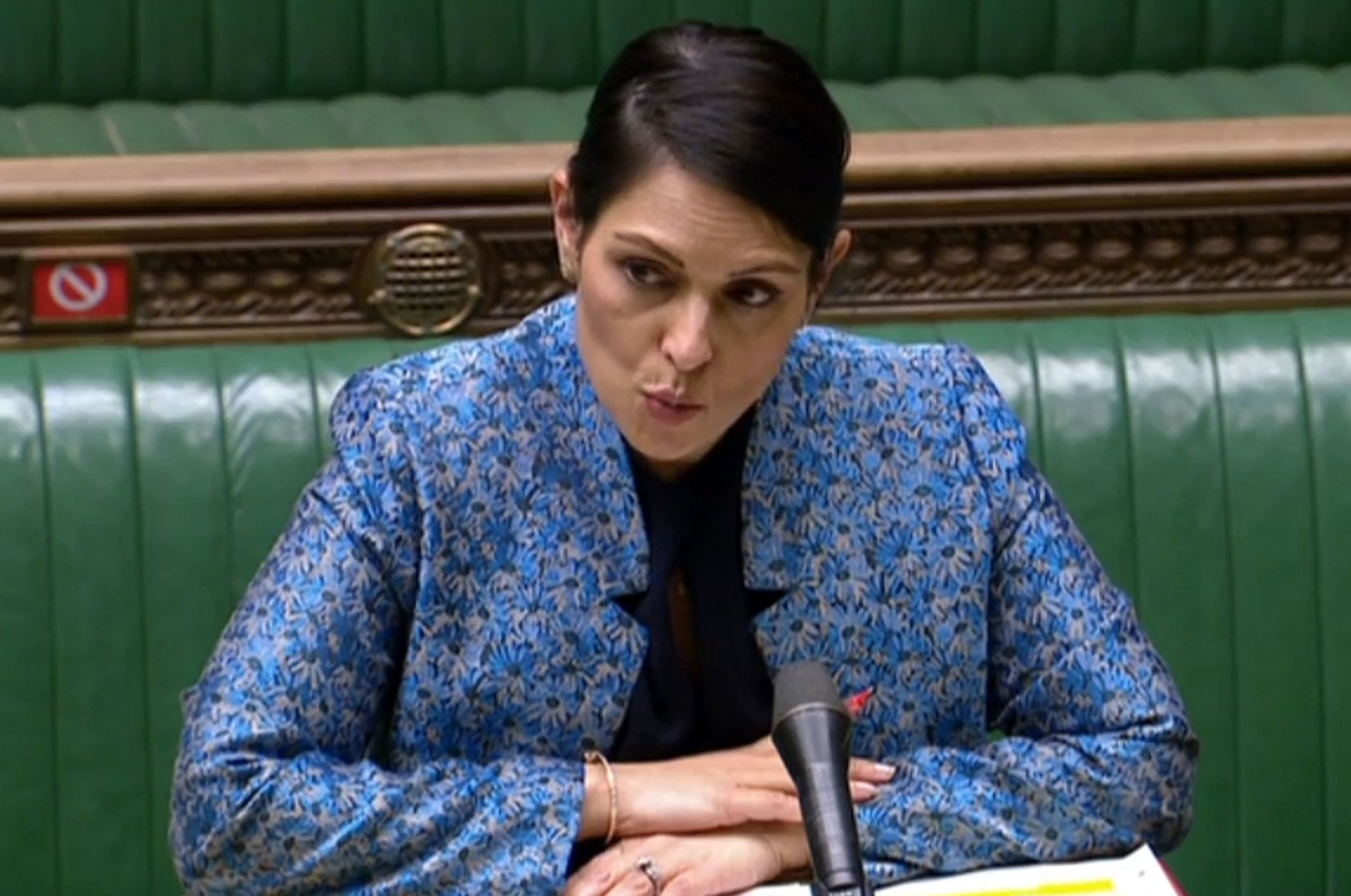 The new “fair by firm” plans are designed to end illegal Channel crossings, and have been set out as part of the UK Sovereign Borders Bill.

Migrants arriving in the UK via illegal routes would remain in a third country until they could be repatriated, either to their home nation or the safe country they arrived from – a process that could take months or years.

A Home Office source said the move was designed to ‘break the link’ between getting in a dinghy or lorry in France and securing a new life in the UK.