ARMED cops swooped on a primary school today after a brawl involving "sharp" weapons erupted in front of terrified kids.

Police were scrambled to Berwick Hills Primary in Middlesbrough after the fight spilled onto school grounds. 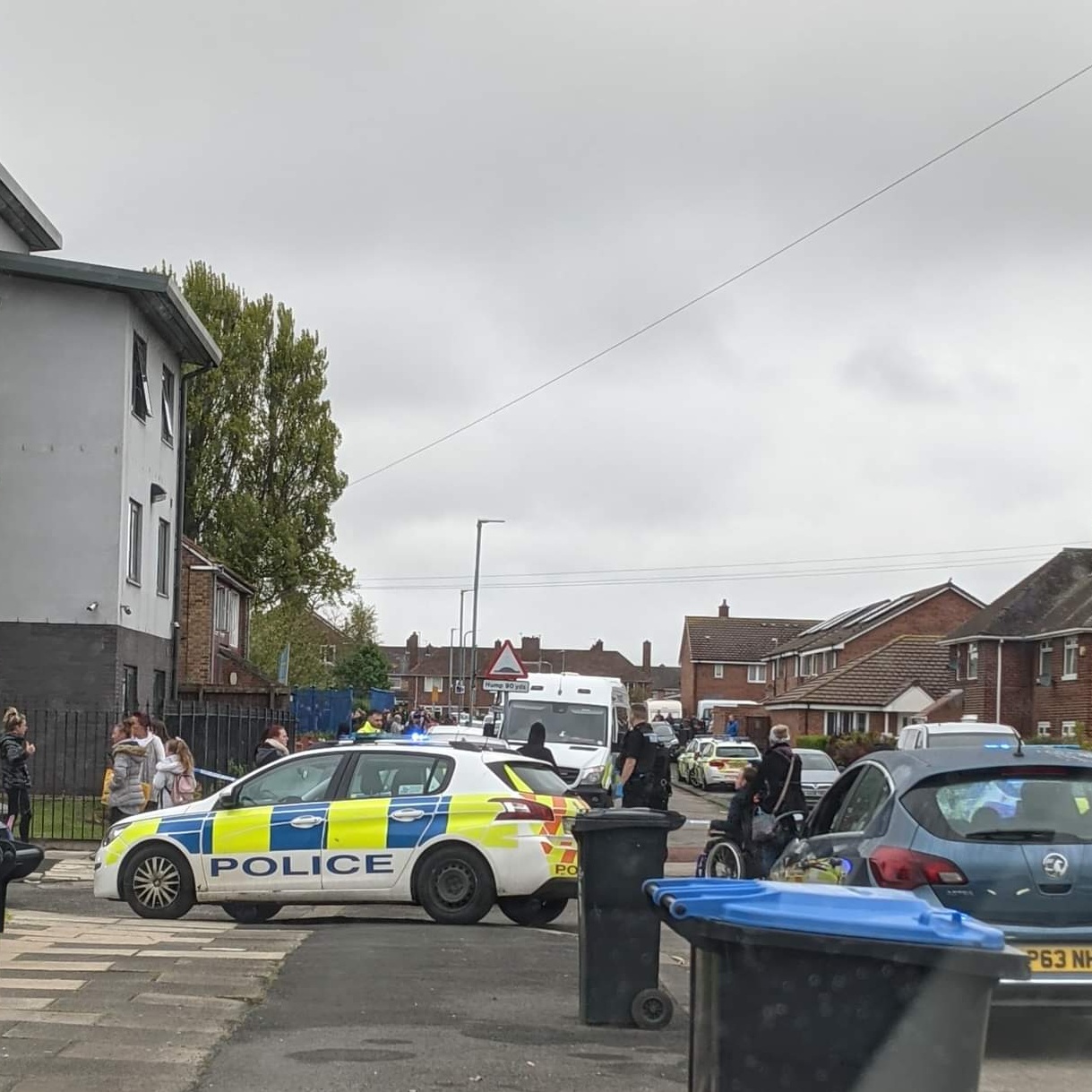 Locals say the school was placed on "lockdown" after gun cops descended on the area this morning.

Pupils were kept inside with teachers reassuring parents on social media they were "safe".

Police say a "number" of males were found with weapons – including "sharp objects" – following the drama at around 8.40am.

Four men have been arrested in connection with the incident and remain in custody.

Cleveland Police said: "Police were called to an ongoing incident near to Berwick Hills Primary School this morning around 8:40am whereby a number of males were reported to be fighting with weapons.

"The incident spilled into the school grounds and the school took safety precautions.

"Armed officers attended the scene and a number of males were located in possession of sharp objects. Four males were arrested and taken into police custody."

The force said the drama is not linked to the school and said officers will remain on patrol to reassure the public. 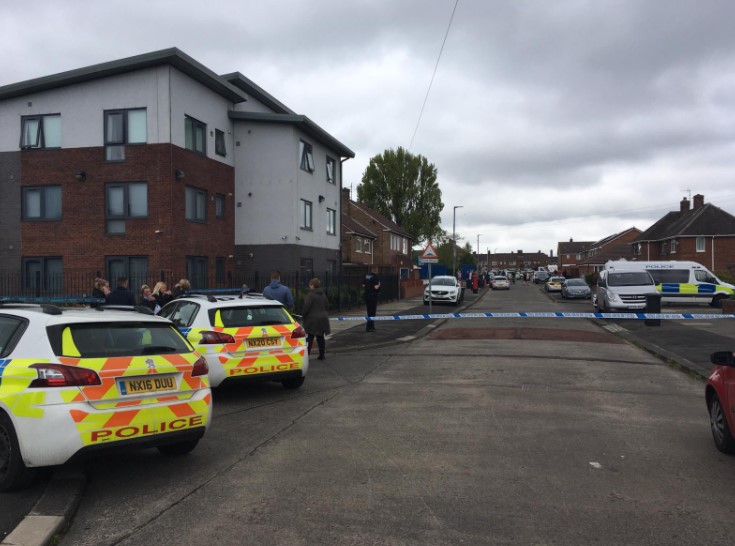 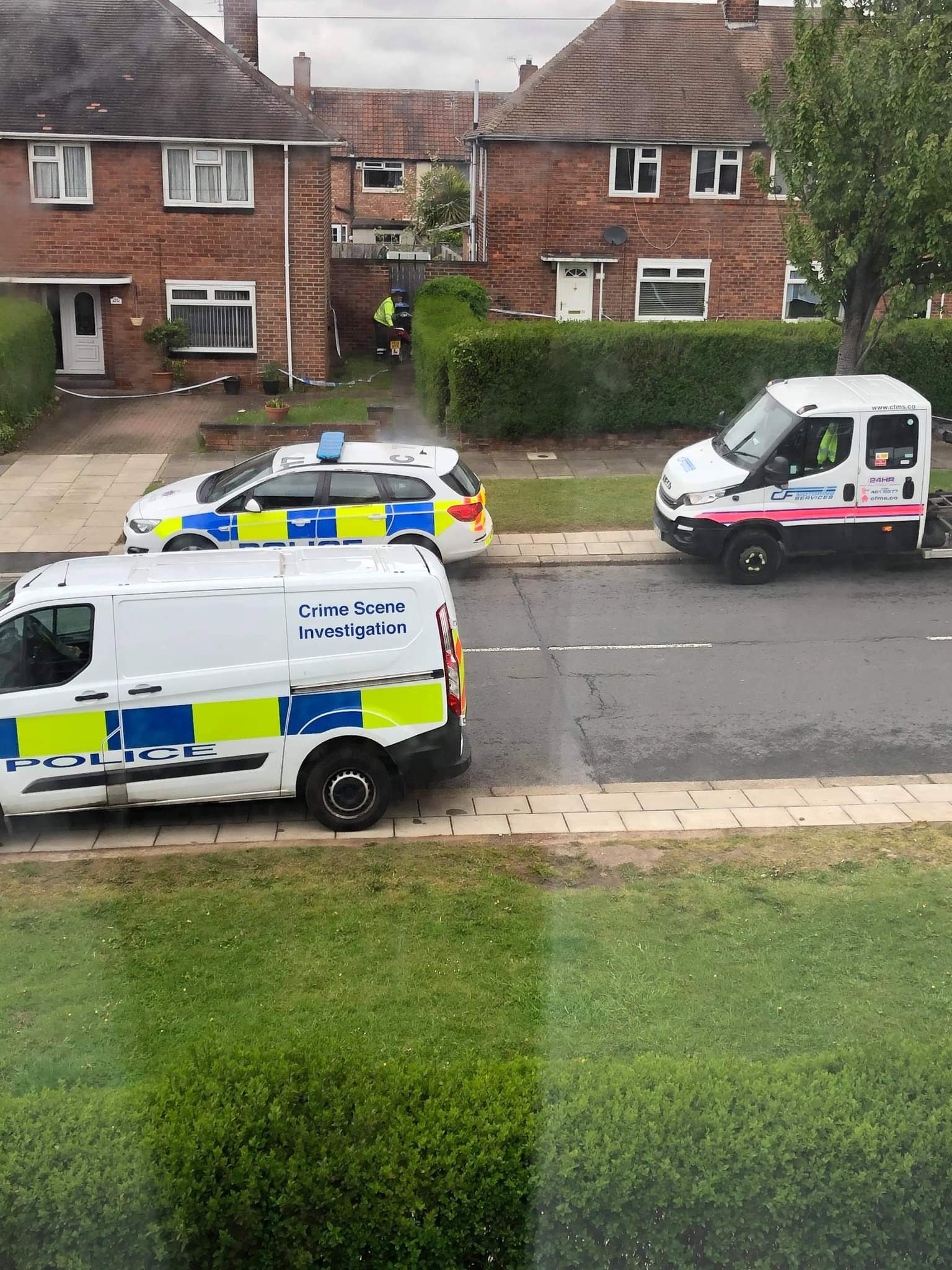 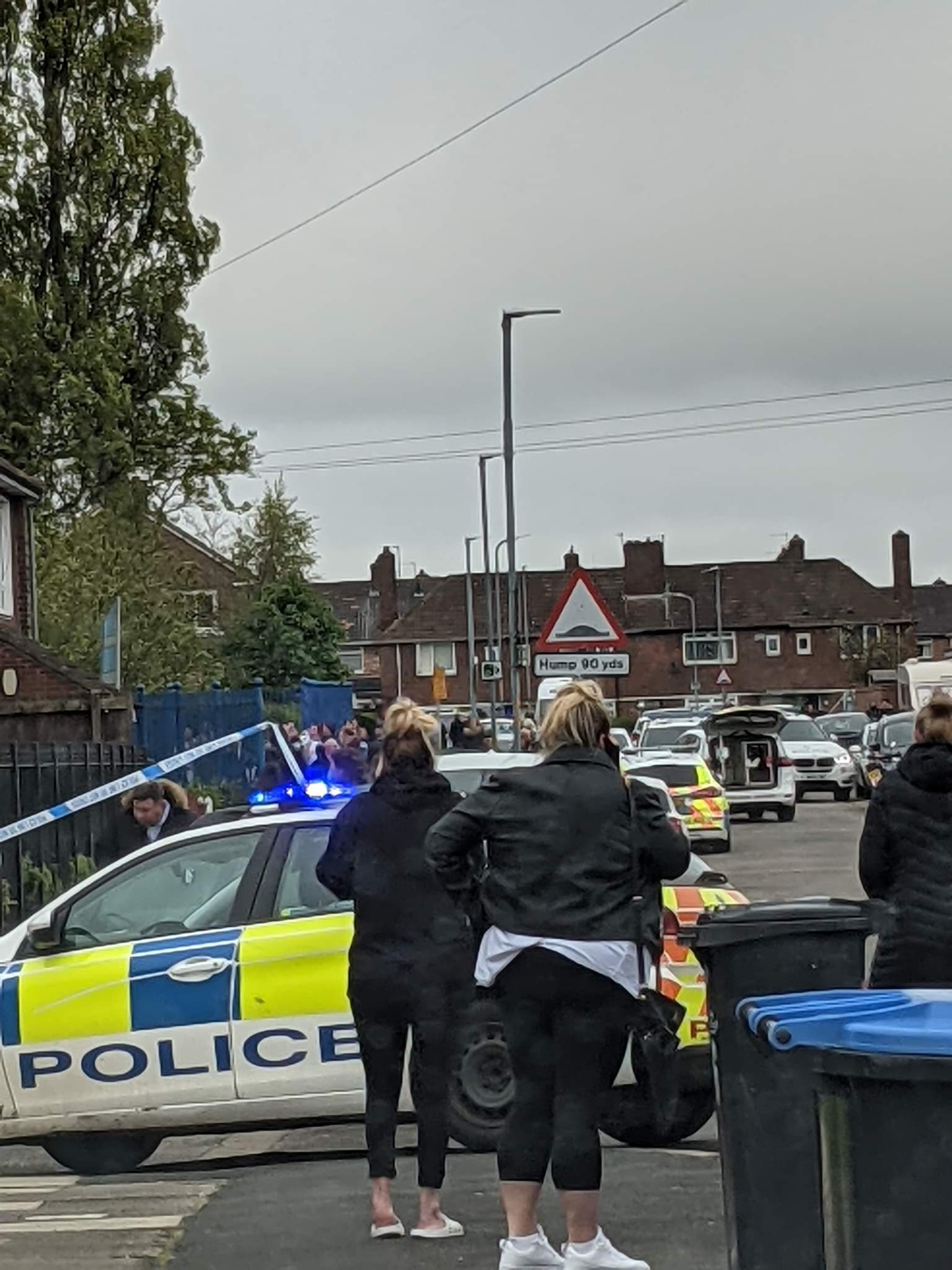