A STATE of emergency is in effect, as an Arizona wildfire continues to spread, fueled by high winds.

The Tunnel Fire, located roughly 14 miles north of Flagstaff, has now tripled in size and is only 3% percent contained, according to officials. 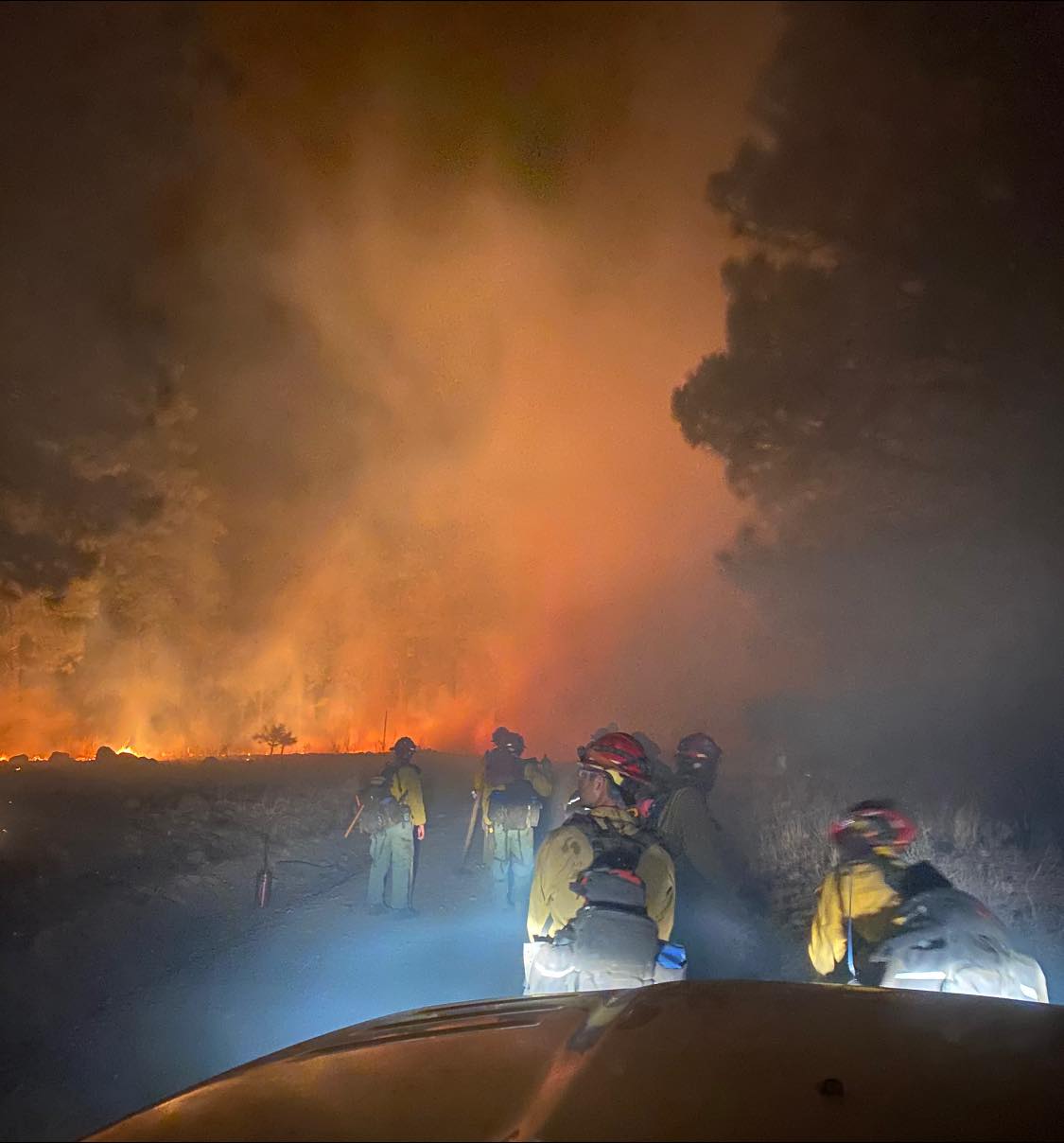 The fire has now grown to over 21,000 acres, according to the Coconino National Forest, burning an area larger than the size of Manhattan.

Firefighters are gearing up to battle the blaze Friday amid extreme conditions, with winds expected to gust up to 50 miles per hour, according to a US Forest Service statement.

Nearly 800 homes in the community have been evacuated and an emergency declaration issued by Arizona's Republican Governor Doug Ducey remains in effect.

At least 25 structures have burned, as the fire moved through the Timberline Estates and Wupatki Trail communities, and authorities say thousands have been forced to flee their homes as a result. 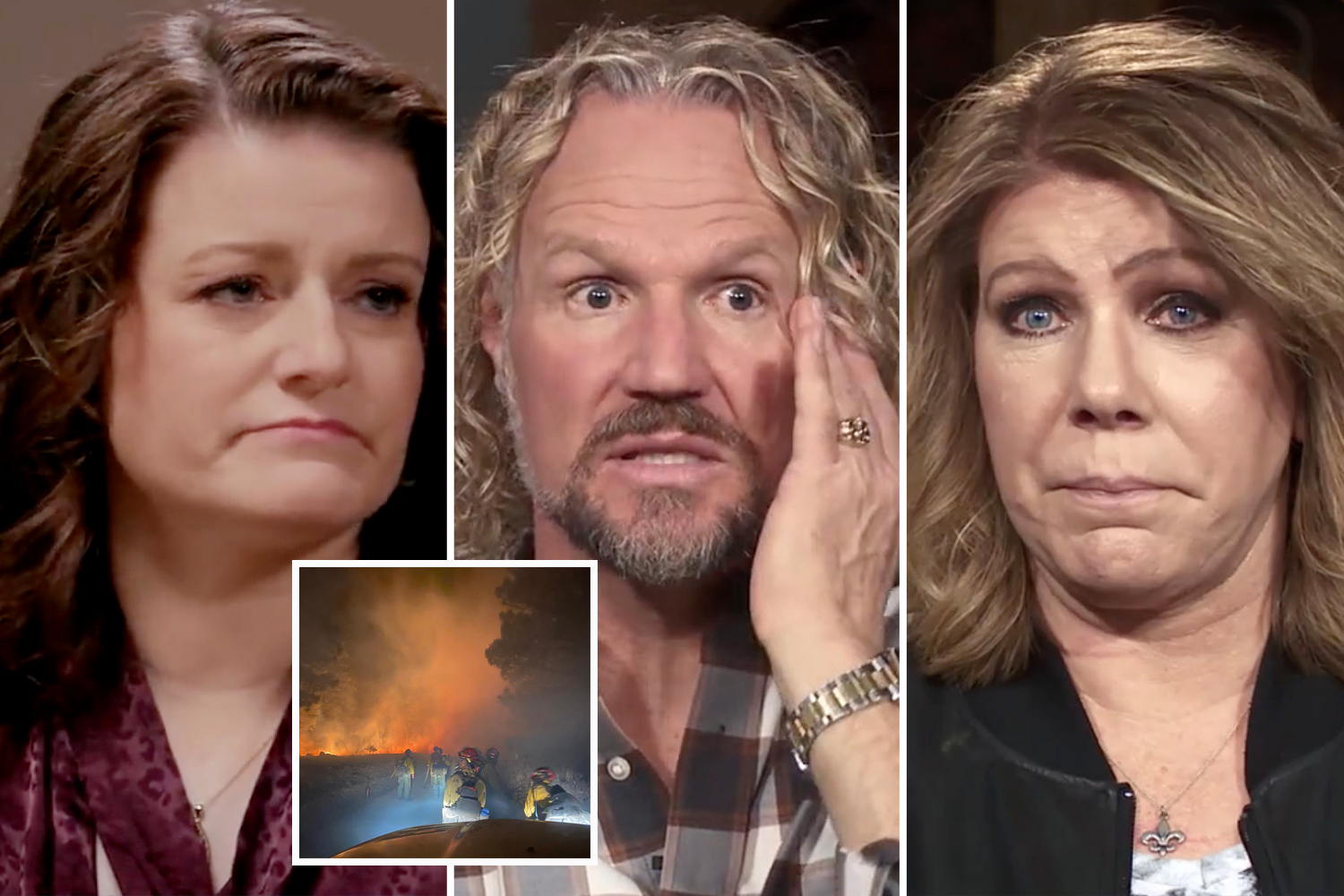 There is no word on when evacuees can return to their homes,Coconino County Sheriff Jim Driscoll tells Fox News.

The dangerous weather in both Arizona and New Mexico has led to half a dozen wildfires already burning.

The National Weather Service is also warning of "a threat of extremely critical fire weather" in parts of Colorado, as warm temperatures and low humidity across the Southwest increase the risk of fires.

However, fire officials say headway is being made in the Tunnel Fire.

"…there has been a lot of work, progress, and investment on line construction around many parts of the Tunnel Fire,"  Deputy Incident Commander Shelby Erickson said in a statement.

Nearly 400 firefighters have been called in to help bring the fire under control, along with engines, an air attack plane and three helicopters.

In a news release yesterday Ducey said "we are doing everything we can to keep Arizonans safe."

He went on to say "we encourage everyone in the area to follow the guidance of fire officials, stay safe and respond to any evacuation notices. We will continue to monitor the situation and deploy additional resources as necessary."