A DAD was stabbed in the stomach and punched repeatedly in the face by knife-wielding thugs who tried to snatch his nine-month-old puppy.

Amputee Andy Garside was walking his family's French Bulldog, Lilo, in Tameside when he was targeted by two violent men. 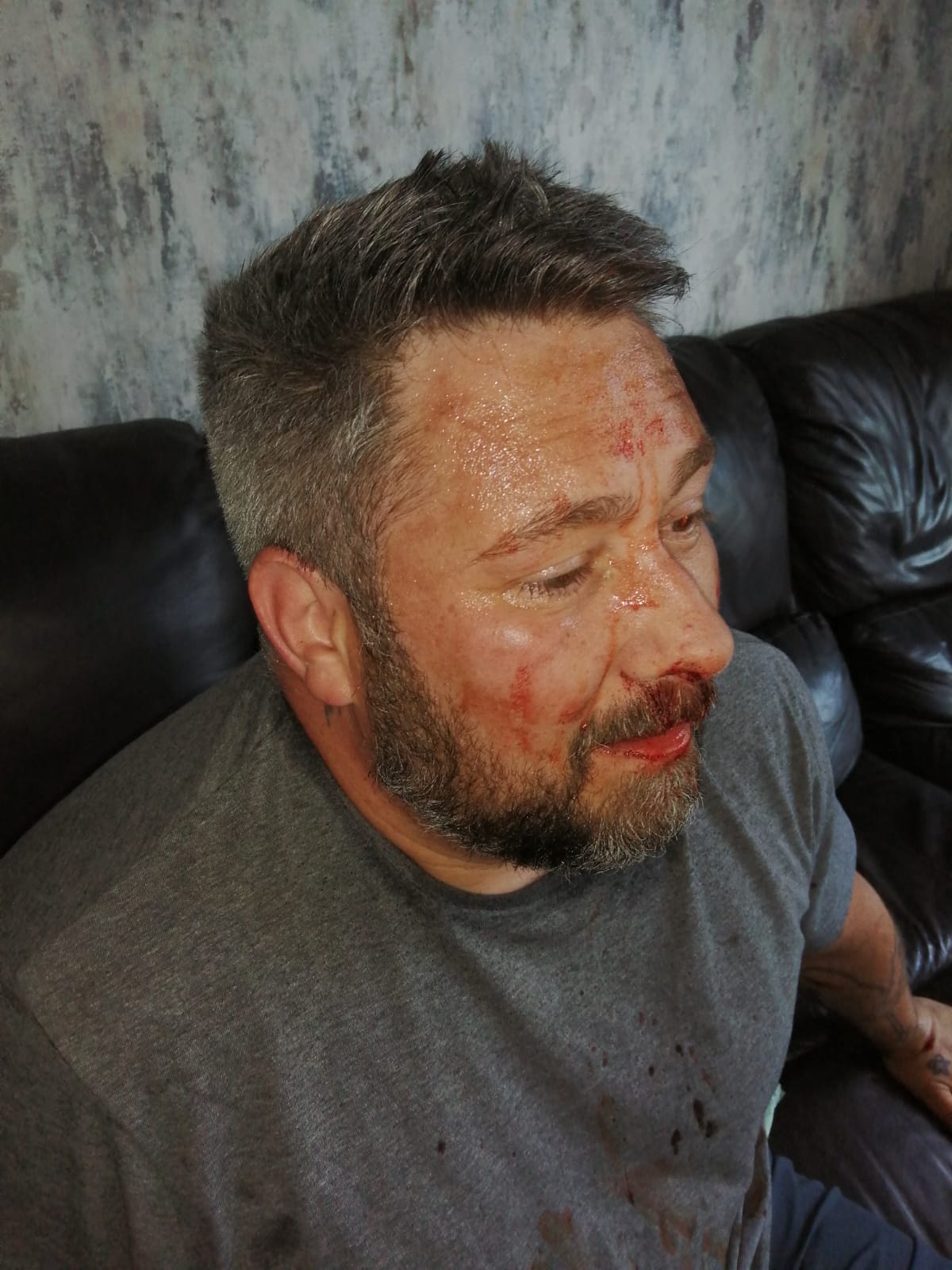 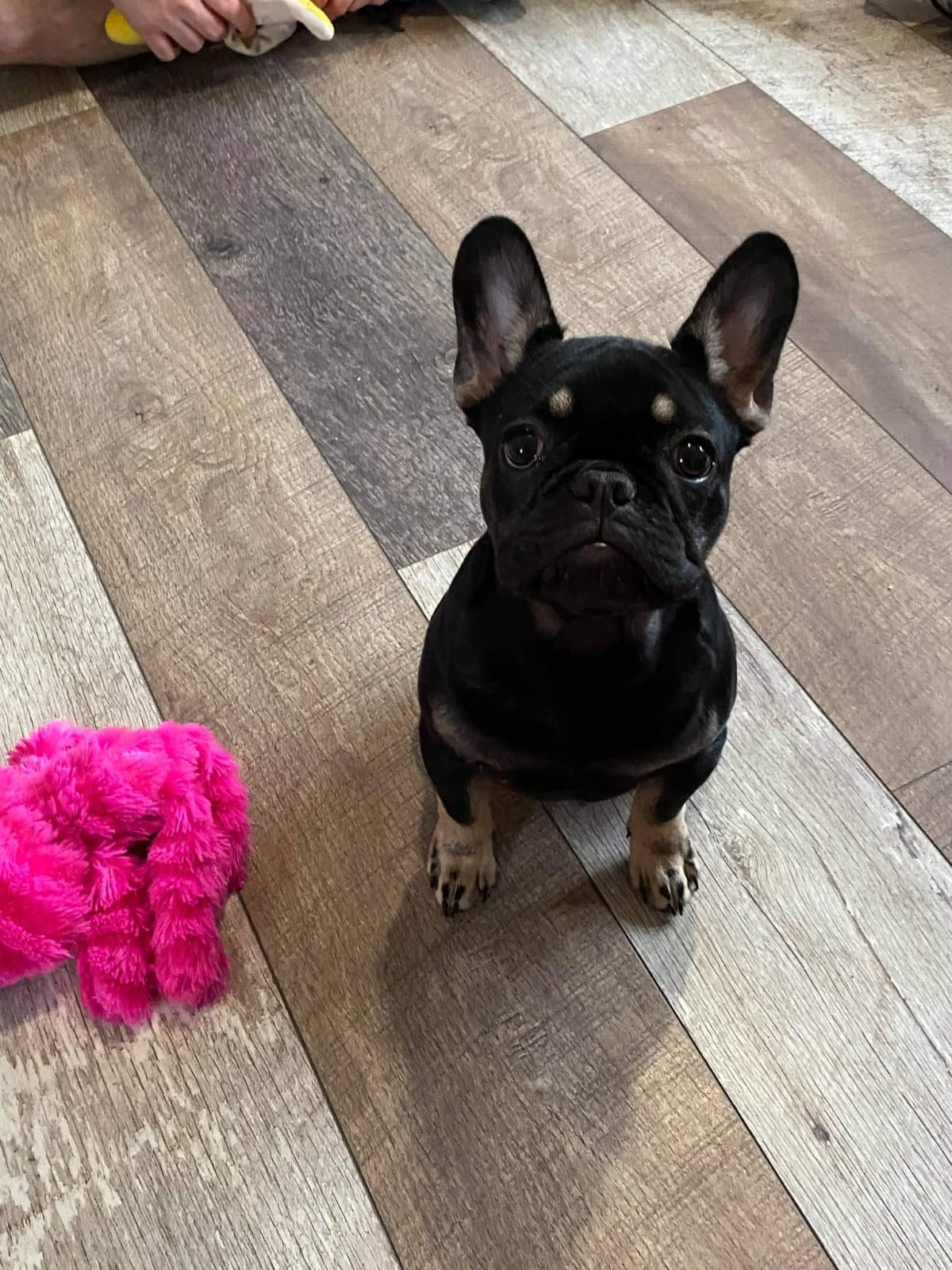 The 39-year-old – whose leg was amputated after a number of surgeries failed to deal with tendon damage – noticed the pair stalking him through Hattersley on Tuesday evening.

His wife Stacey told the Manchester Evening News: "He didn't think anything of it at first – people were out and about.

"But as he went around he could see they were waiting for him. They came up to him and one of the lads was saying 'that's a sick dog that – can we pick it up?'"

Despite the dad-of-three telling them they couldn't, one of the two men attempted to pick up Lilo as Andy pulled her away.

But things took a nasty turn as the pair began to punch Andy in the face, with one then wounding him in the stomach with what he thinks was a Stanley knife.

Stacey told the outlet that they "scuffled for a bit" before one of the attackers told the other to "just leave it now" before running off.

"I think they targeted him thinking it was going to be an easy steal to take a high-value dog," the 41-year-old added.

"They didn't expect him to fight them off." 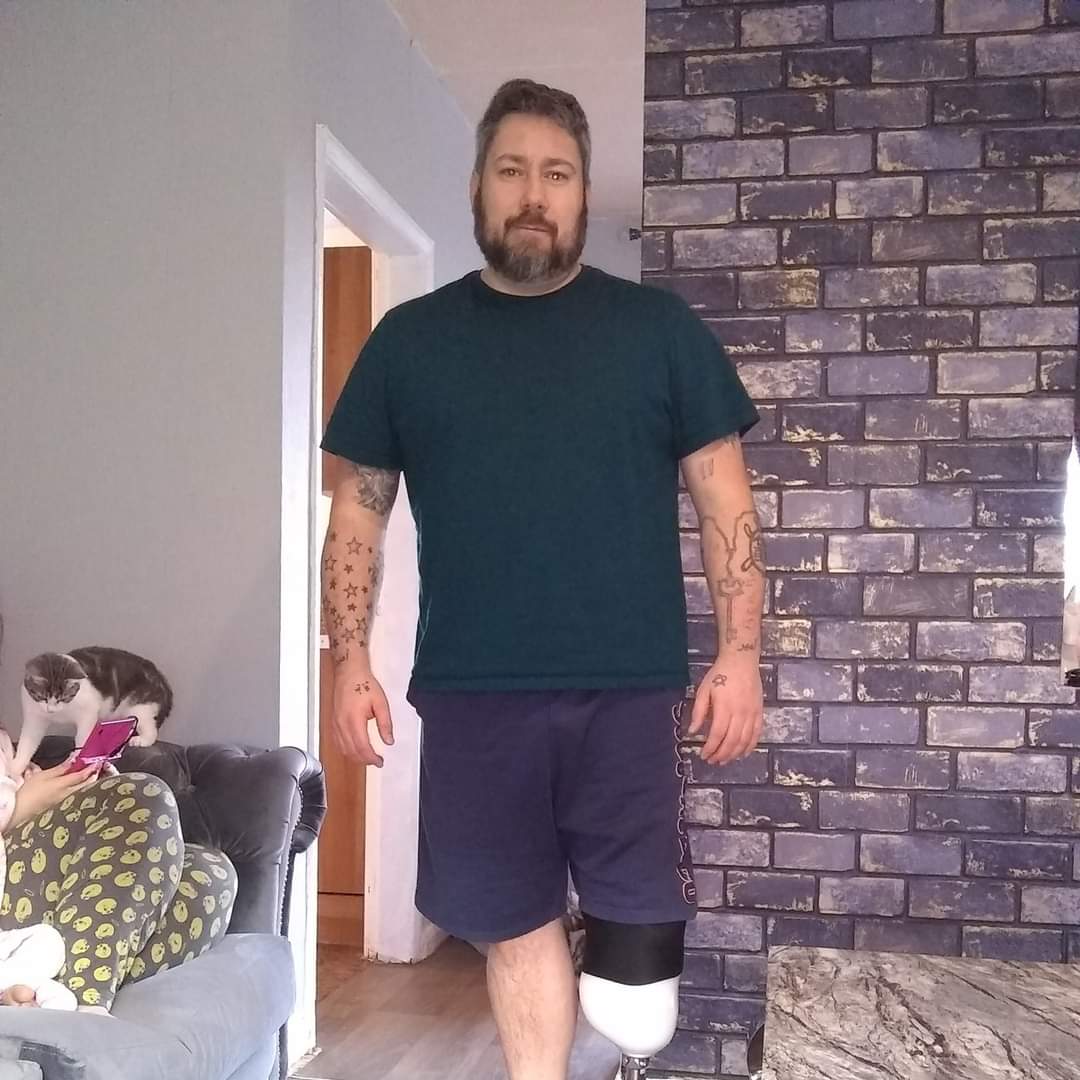 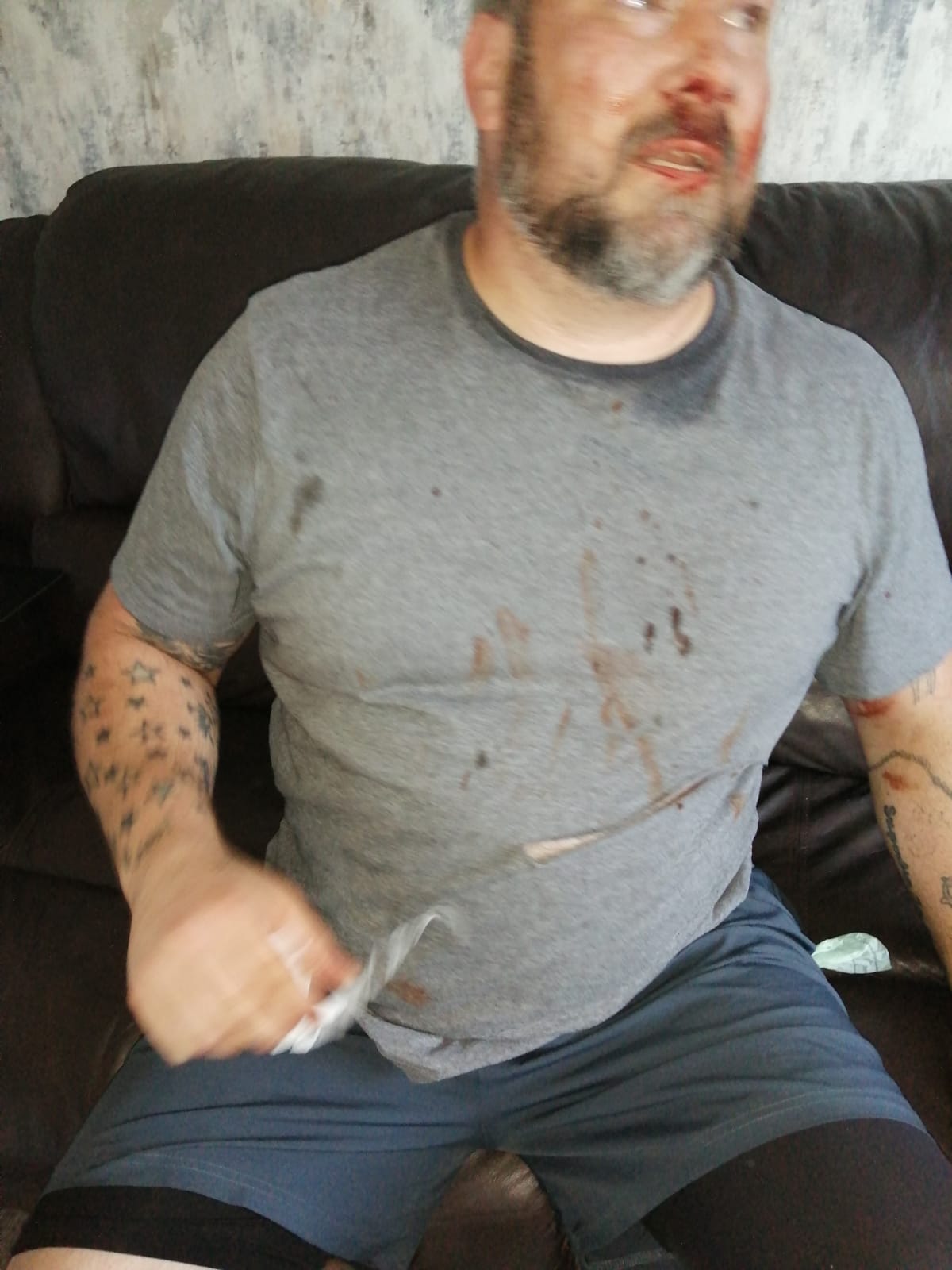 Andy, bleeding heavily, knocked on nearby door for help before returning home and calling the police.

He then went to A&E after being left with a broken nose – which he needs surgery for – as well as wounding to his stomach and arms.

Meanwhile, little Lilo, Stacey says, has been left "traumatised" by the ordeal.

Greater Manchester Police has confirmed the attack is being investigated.

"Police were called to Cheriton Close in Hyde just before 6pm on Tuesday (June 8) to reports a 39 year old man had been assaulted while walking his dog," a spokesman said.

"The man reported being approached by two men who were wielding a knife.

"They assaulted him and attempted to take the dog.

"The man suffered injuries to his face, arms and body.

"Inquiries are ongoing, and officers are keen to speak to anyone who may witnessed anything."

Anyone with information is asked to contact police via LiveChat on the force's website or call 101, quoting incident number 2259 of June 8, 2021.