Cycling team Trek-Segafredo has suspended the 2019 junior road race world champion Quinn Simmons after he made comments in support of President Donald Trump on Twitter.

Simmons, a 19-year-old American, was replying to Dutch cycling journalist Jose Been. Been initially tweeted statements that were critical of Trump.

“My dear American friends, I hope this horrible presidency ends for you. And for us as (former?) allies too,” Been wrote, via the Associated Press.”If you follow me and support Trump, you can go. There is zero excuse to follow or vote for the vile, horrible man.”

Simmons replied to Been with “Bye,” and a Black-skinned waving hand emoji.

After another Twitter user replied to Been with “Apparently a Trumper,” Simmons replied again with “That’s right” and an American flag emoji. 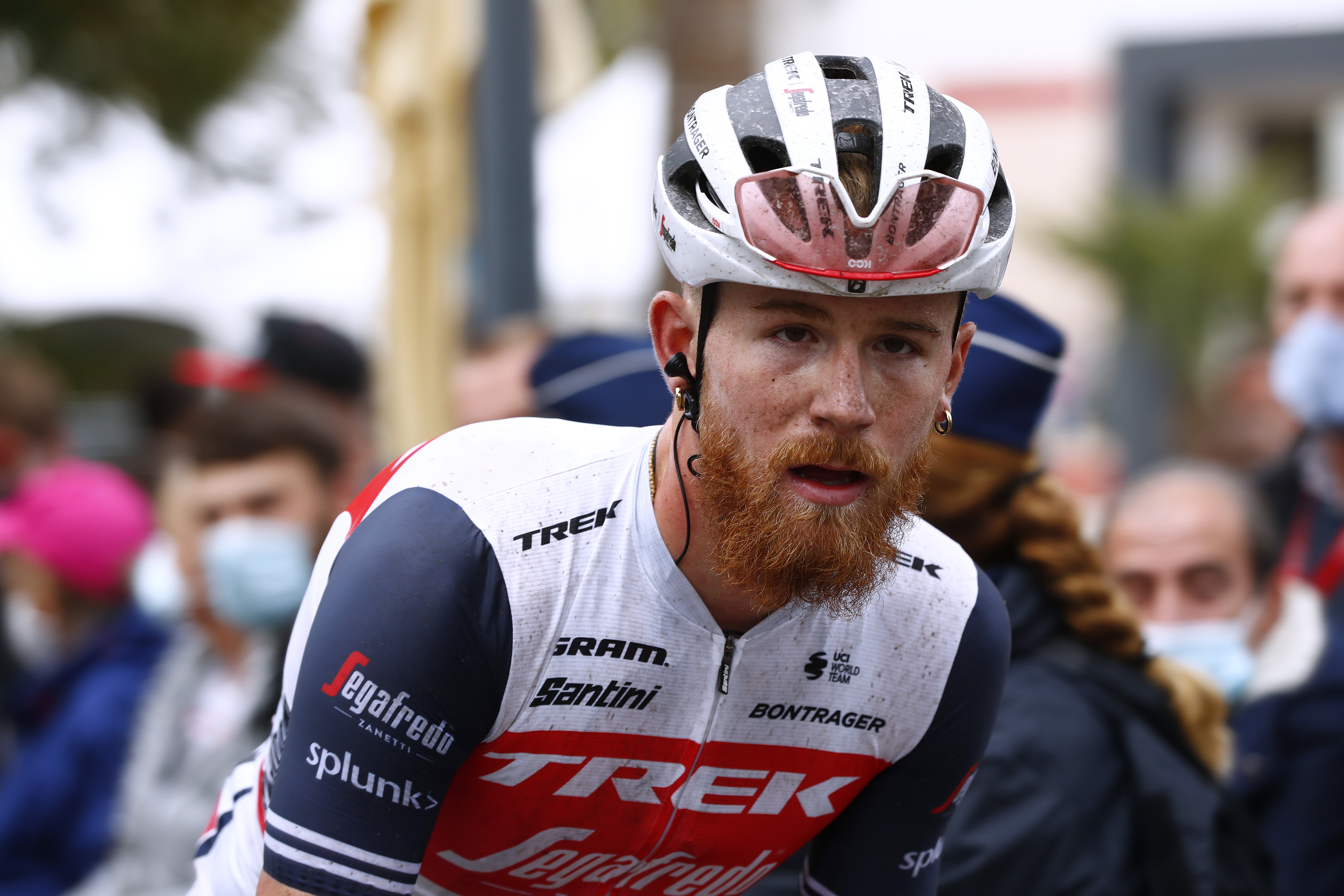 The racing team released a statement late Wednesday night about Simmons’ tweets and his use of a Black hand emoji.

“While we support the right to free speech, we will hold people accountable for their words and actions. Regrettably, Simmons made statements online that we feel are divisive, incendiary, and detrimental to the team, professional cycling, its fans, and the positive future we hope to help create for the sport In response, he will not be racing for Trek-Segafredo until further notice.”

There has been some backlash and talk of boycotting Trek cycling products after Simmons’ suspension, since he appears to be guilty of nothing more than stating his support for the current US president, and none of his comments were derogatory or inappropriate.

However, the issue could be his use of a Black-skinned hand emoji. Since Simmons is white, using an emoji with a dark skin tone could be considered to be a form of Blackface. Trek-Segafredo has not explained what specifically got Simmons suspended.

Been, the cycling journalist who started the exchange, deleted her original tweet about Trump. On Thursday she tweeted that she feels “horrible about the situation and terrible for @QuinnSimmons9 to miss his beloved classics. To suspend him would never be my choice.”