CHOPSY the sheep poses with her doggie pals believing she’s one of the pack.

She has been living with Siobhan Chierrel O’Kelly, 28, since last year, when the dog walker bought her as a lamb. 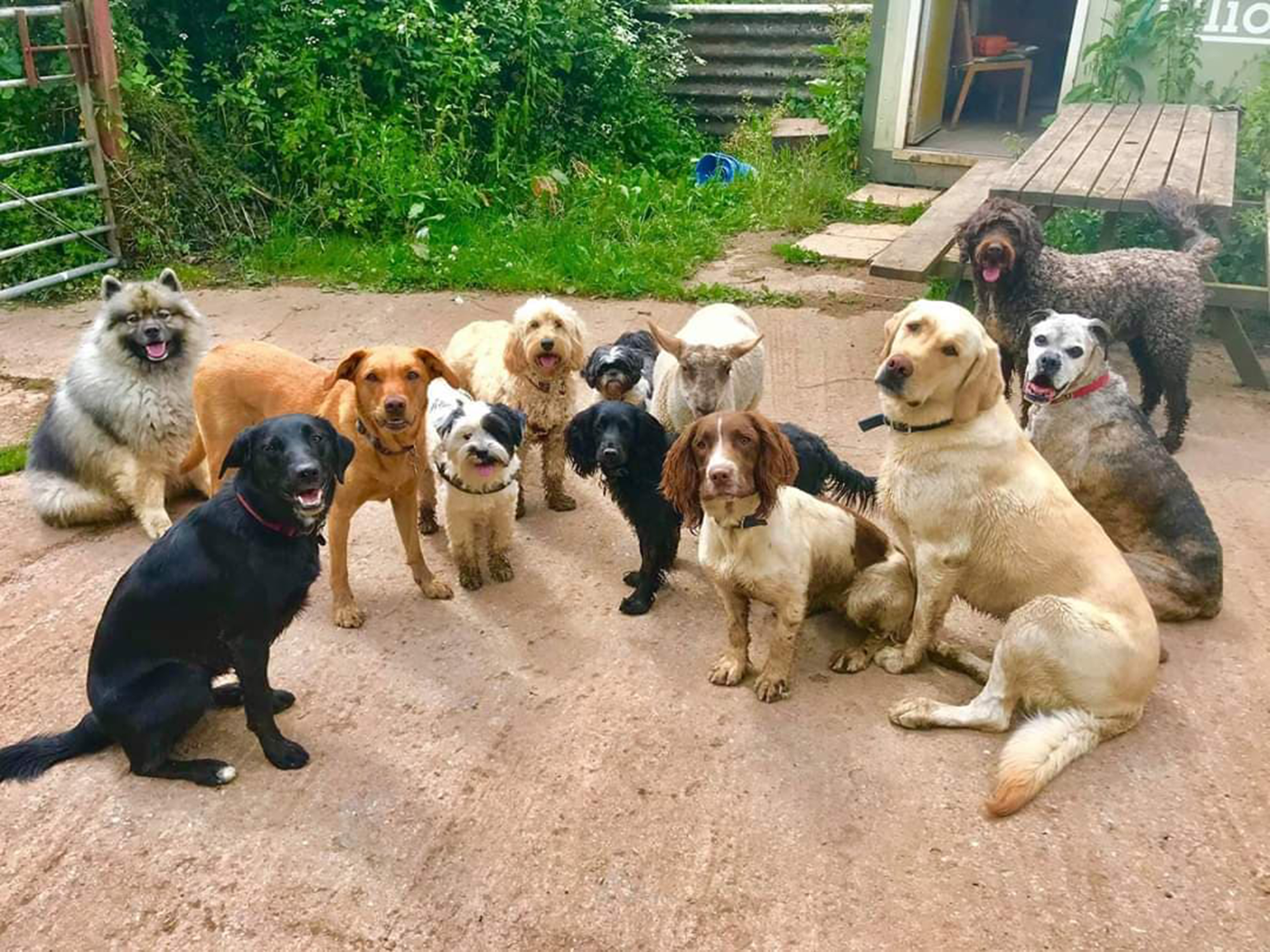 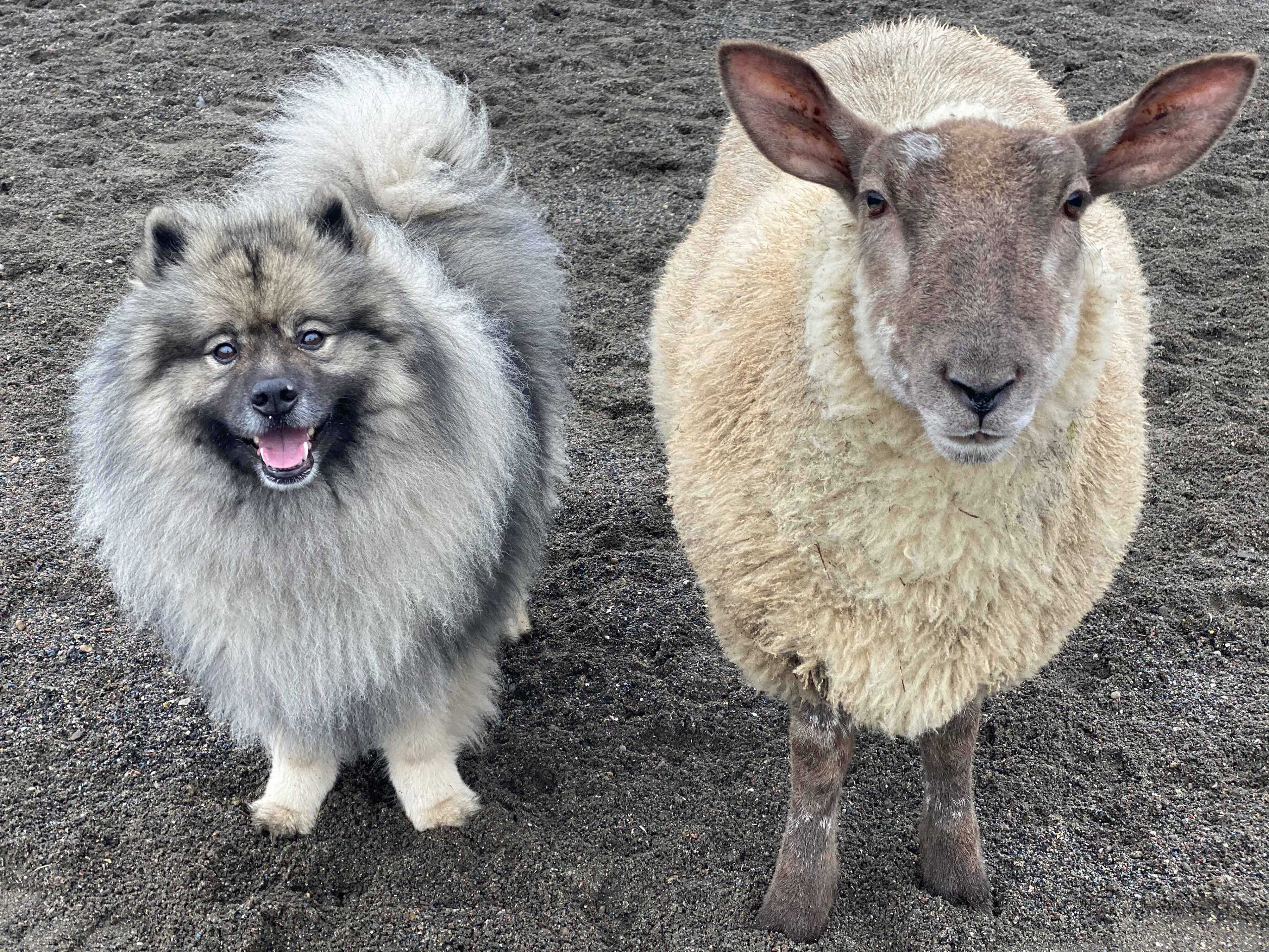 The idea was to teach her customers’ dogs not to chase sheep in fields.

But now Chopsy is so convinced she has more bark than baa she refuses to live with other sheep.

Siobhan, of Bampton, Devon, said: “Chopsy comes on dog walks with us, plays with the dogs and even comes running when I call her.

“She goes crazy when she sees another dog walking past on the footpath by the field too, it’s almost like she’s barking the way that dogs do at other dogs.

“I don’t think the dog walkers know what to make of it, especially when she's following their dog.

“Sometimes when people pass us by they don’t even realise she’s a sheep because she’s running around with all the dogs, but when people do notice they double take and say ‘oh my god is that a sheep?’

“I tried to put her back with her family but she was scared of sheep and came running back.” 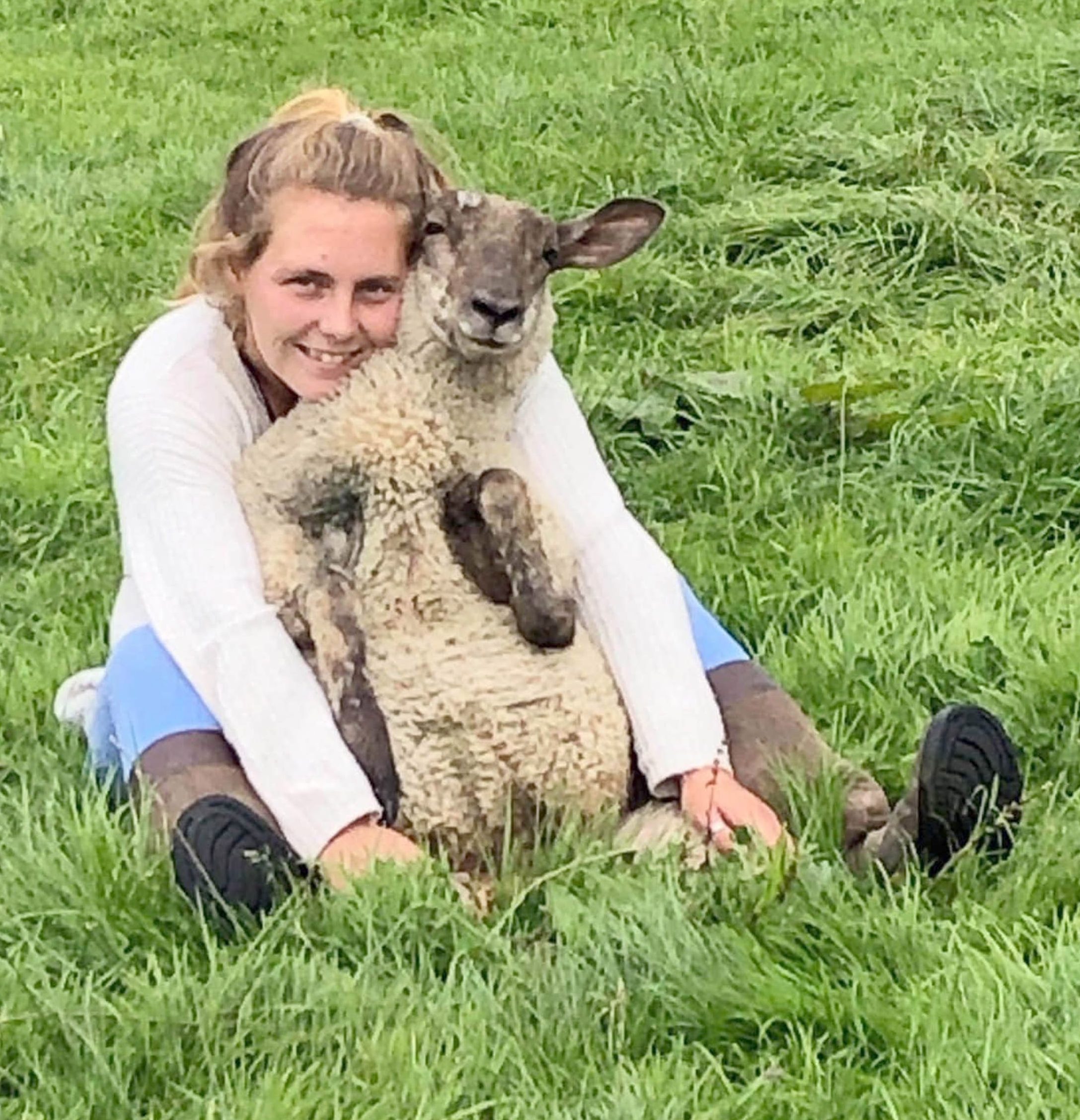 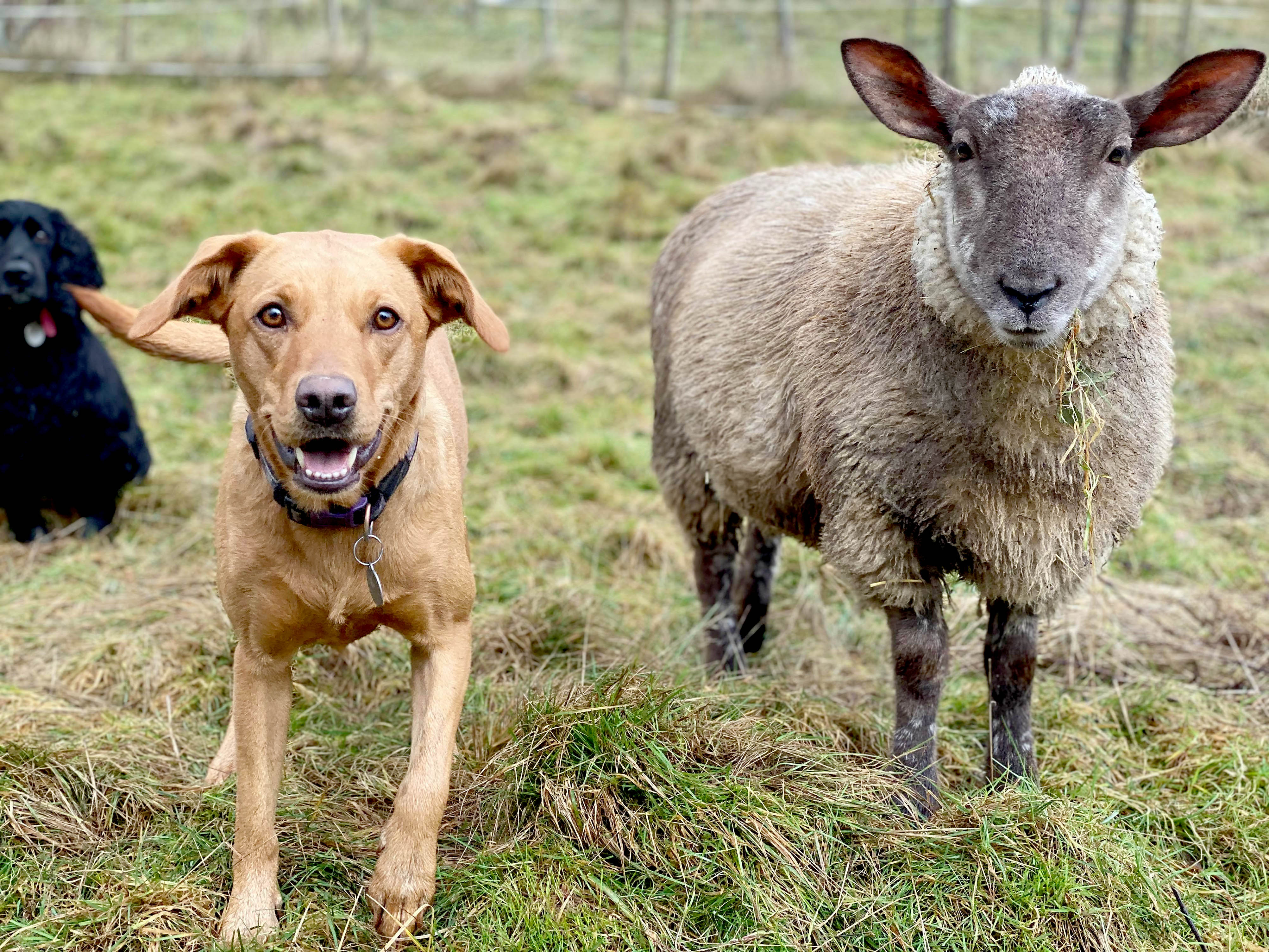 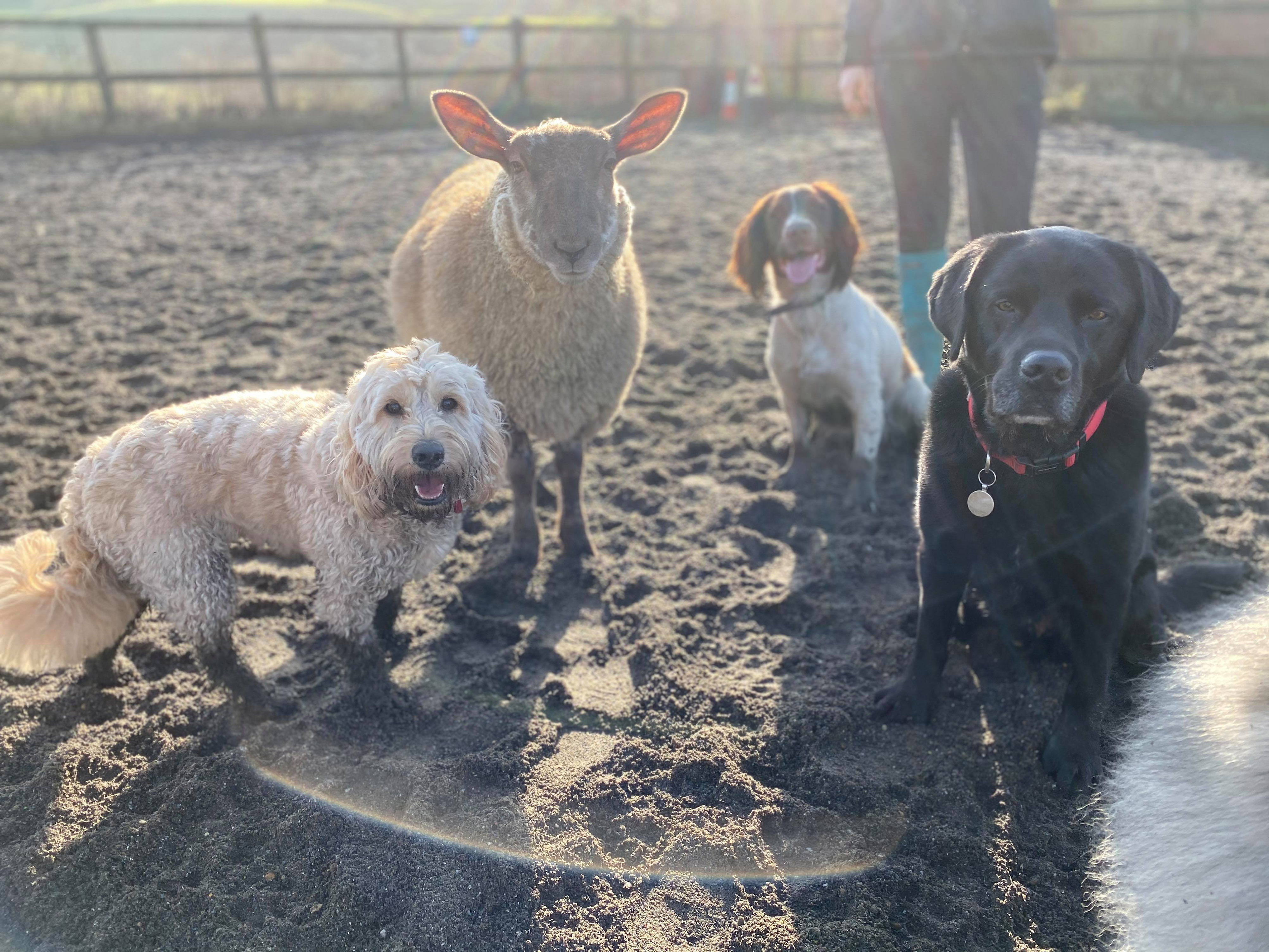 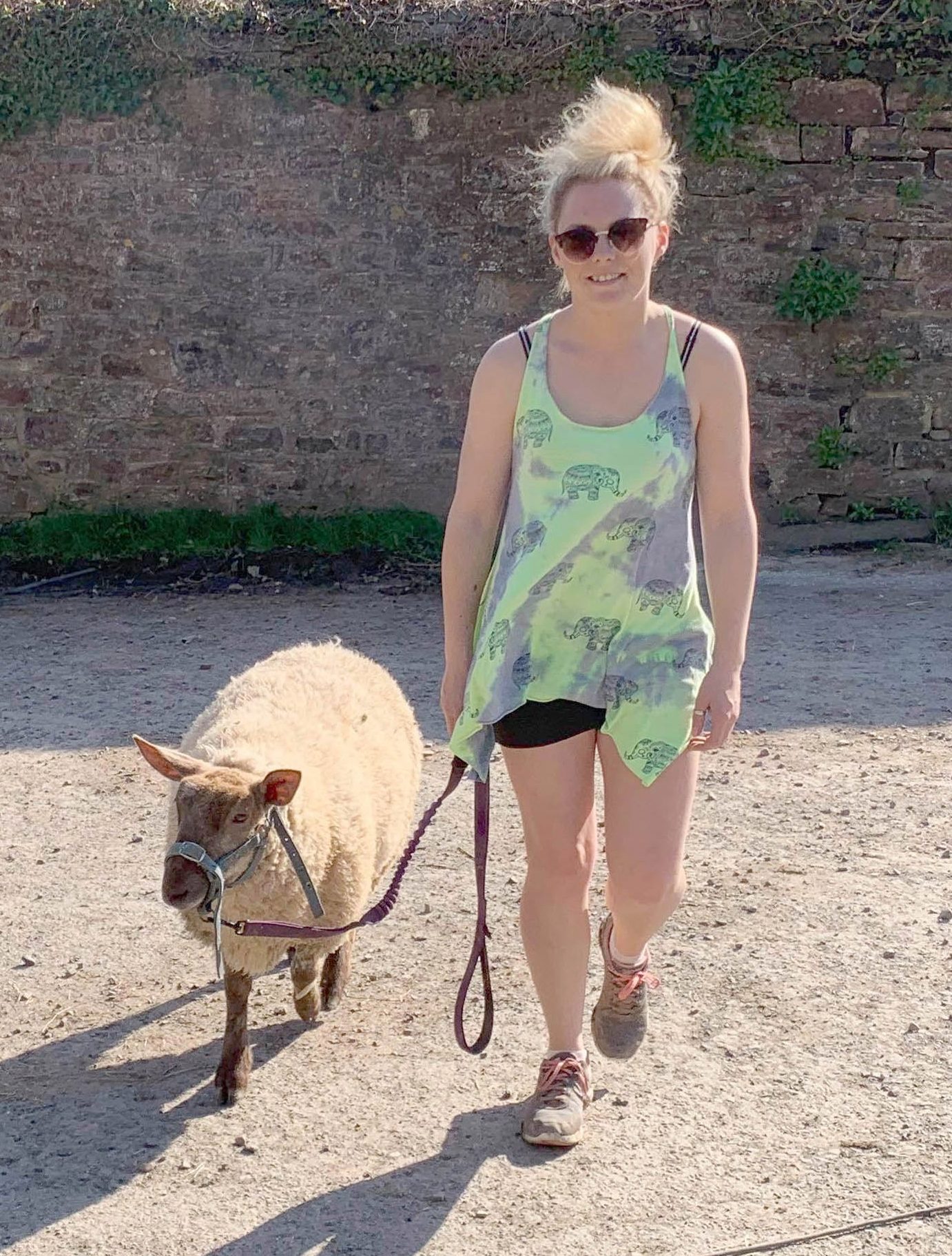 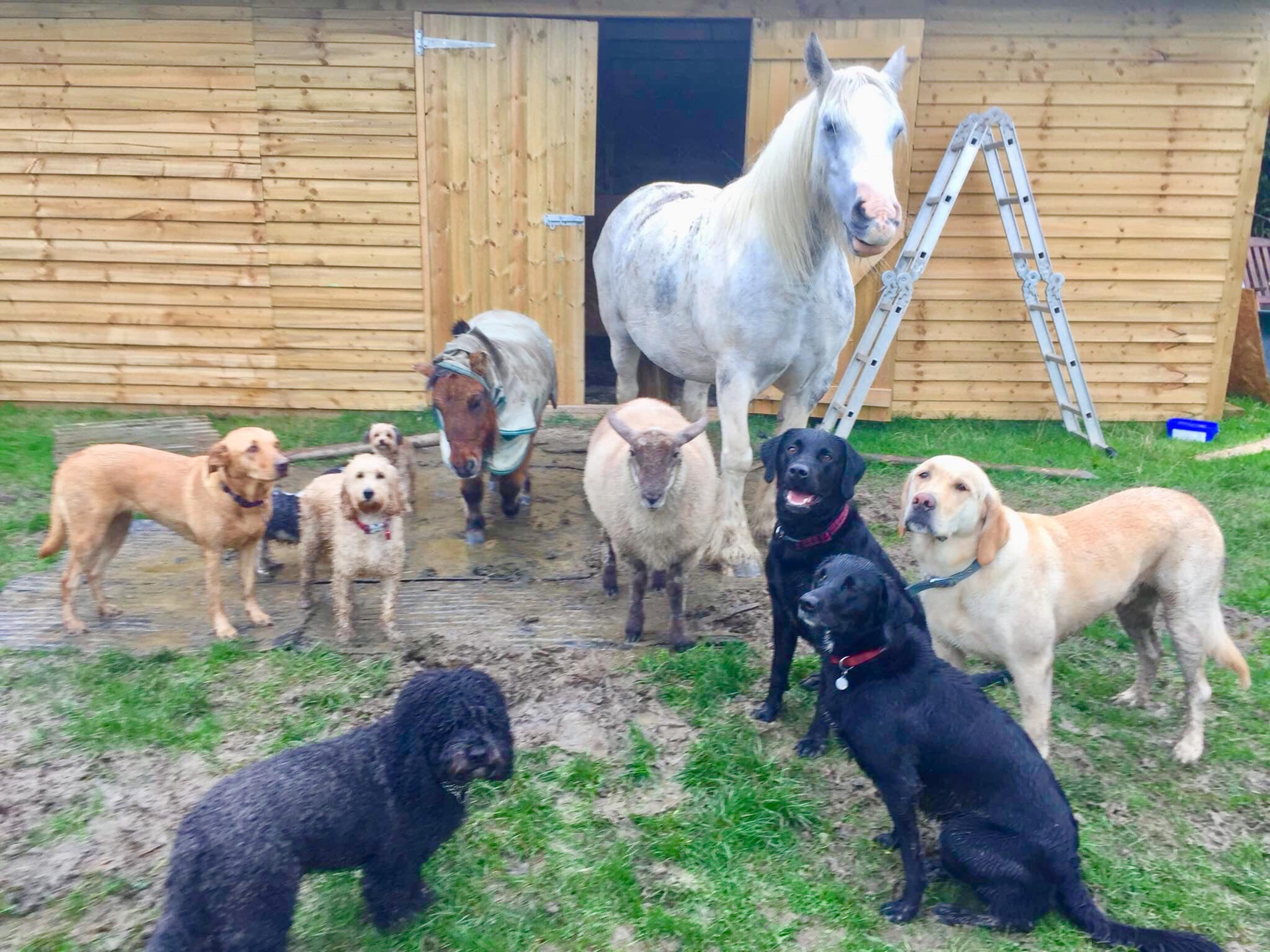