Three people were knifed across Manhattan, including one attacked by a stranger in Tribeca and a teen cut in a glitzy section of Midtown, police said.

In all, five people were stabbed in three boroughs between Friday night and Saturday morning, including a Bronx man killed during an argument in the Norwood section, police said.

Marvin Duchenne, 29, was fatally stabbed around 8 p.m. Friday as he argued with an Hispanic man who pulled a blade on him near Jerome Avenue and East Gun Hill Road in the Bronx, police said. Duchenne died later at Jacobi Hospital.

Just before midnight, glitzy Madison Avenue was the backdrop for another knife attack, when 19-year-old man was stabbed just steps from the Plaza hotel and designer retail stores, police said.

Bloody clothing could be seen lying on the sidewalk in front of Tod’s designer handbag store, photos from the scene show.

The victim was taken to New York-Presbyterian Hospital.

Around 1:15 a.m., a man was stabbed in the back at Captain Tilly Park in Queens, police said. He was taken to Jamaica hospital in stable condition, but wouldn’t provide details on his attacker, police said.

The mayhem moved to Tribeca about an hour later, when a 46-year-old man was critically injured in a stabbing at Church and Reade Streets in front of the trendy Hungry Ghost coffee shop. 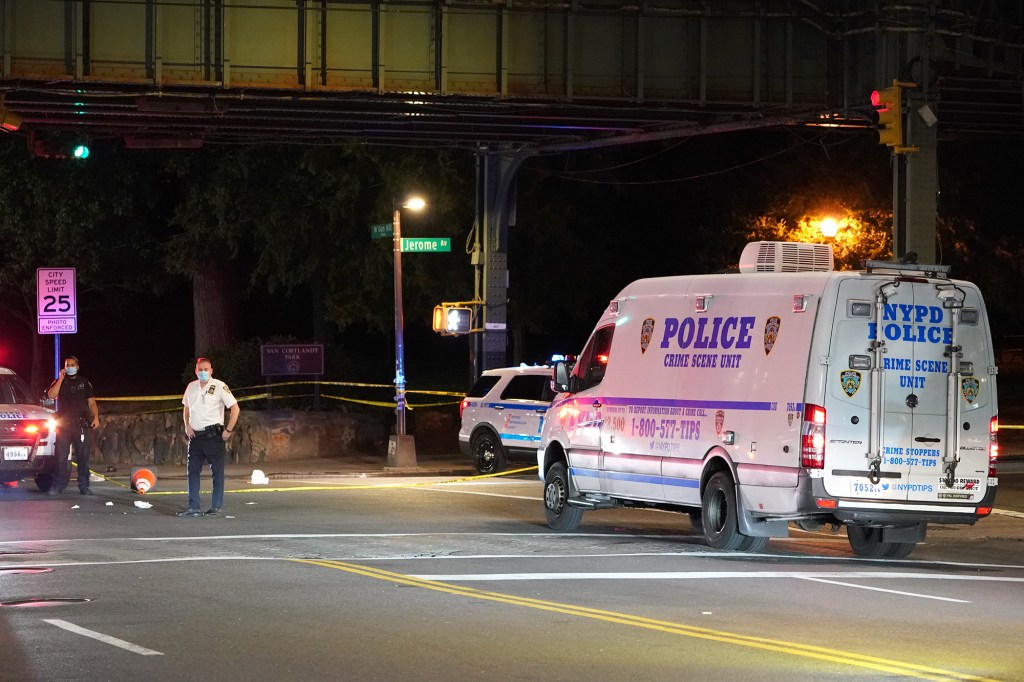 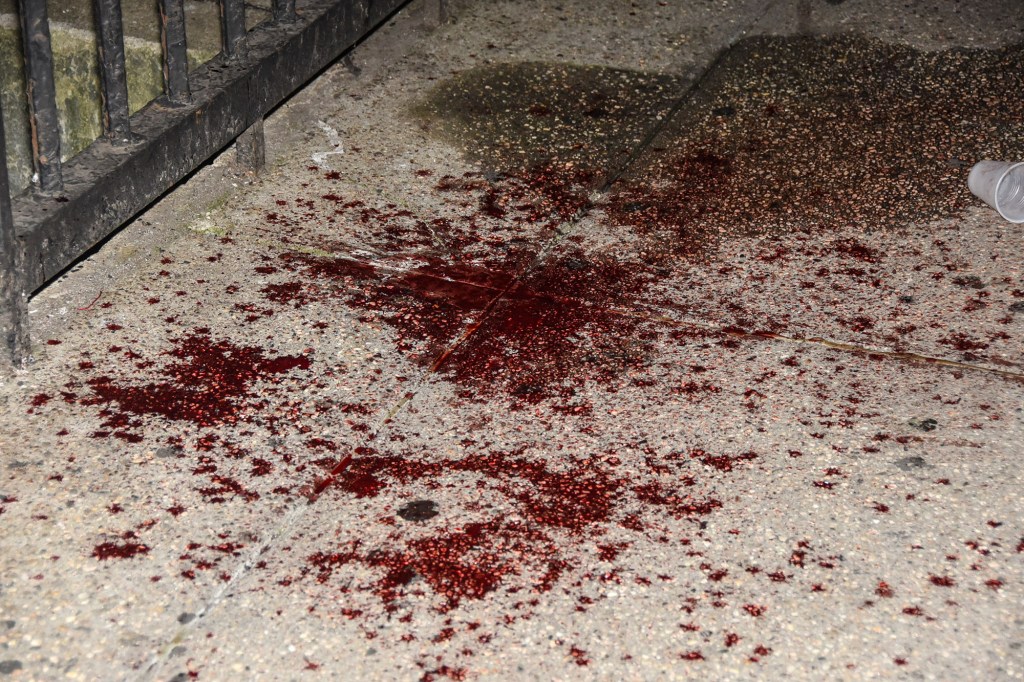 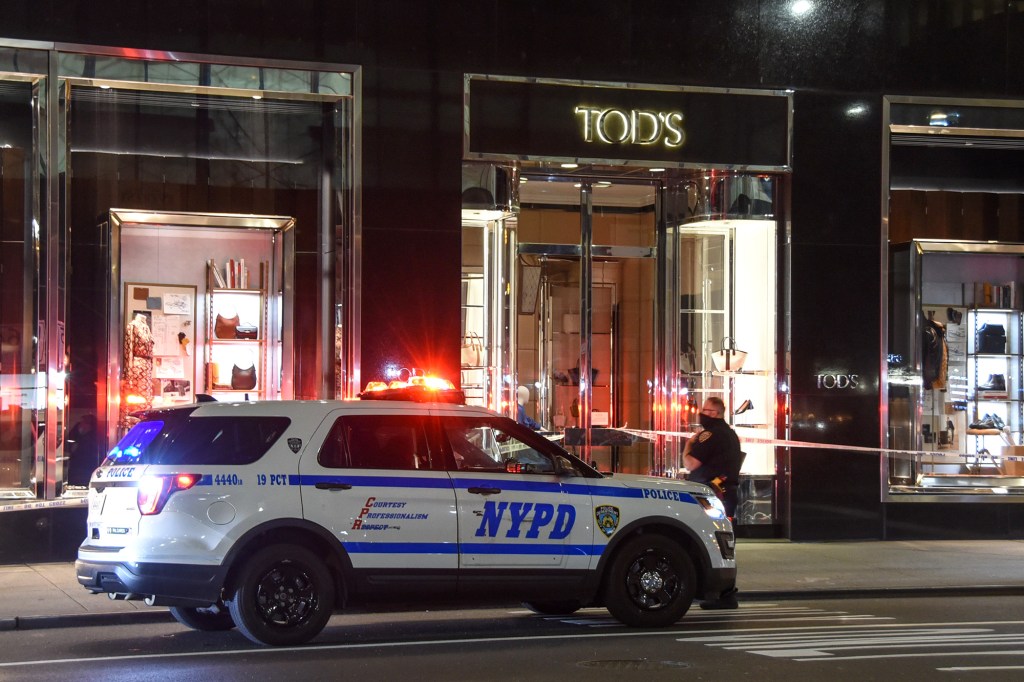