A FIFTH of Brits think foods can only be considered plant-based if they are green in colour.

A study of 2,000 adults has revealed the misconceptions surrounding plant-based foods, with four in 10 also believing they only contain natural ingredients. 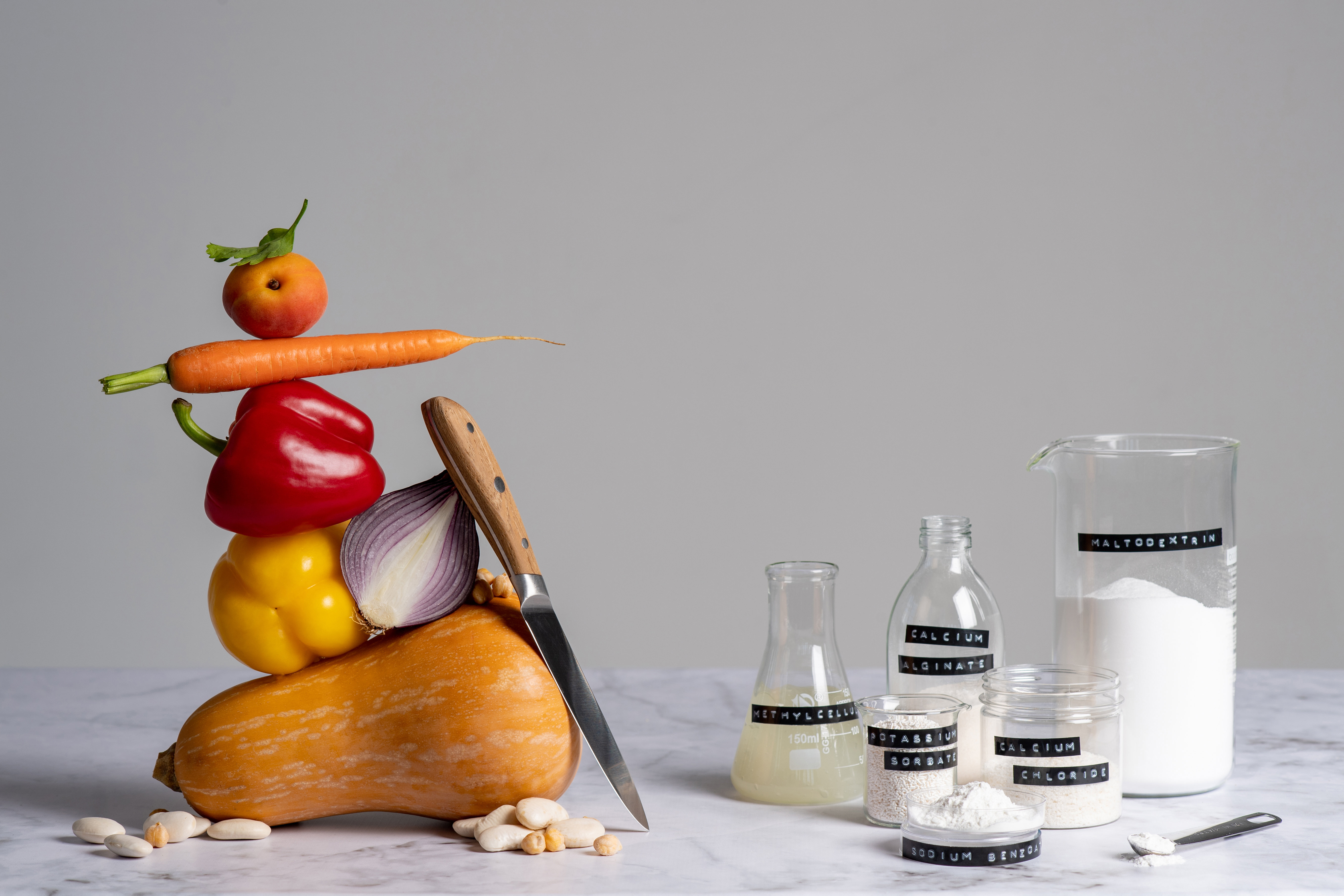 And 38 per cent think the items which make up plant-based foods could all be found in your own kitchen cupboard.

Rather than some being highly processed, more than a third also think these increasingly popular food items are artisan.

Three in 10 believe they don't include any additives at all and 38 per cent think these dietary options always have higher levels of nutrients than most other foods – which can be far from the reality.

The findings come after images were released showing some of the unrecognisable ingredients found in many popular plant-based products.

Whereas others include lesser known ‘man-made’ additives, with names such as methylcellulose, potassium sorbate and sodium benzoate.

Along with other unfamiliar ingredients including calcium chloride, calcium alginate and maltodextrin.

Juliette Kellow, nutrition consultant working with Gosh!, said: “Additives such as stabilisers, thickeners and preservatives are tested extensively to make sure they are safe for us to consume and unlikely to damage health.

“But often, larger amounts of additives go hand-in-hand with larger amounts of fat, sugar and salt – and regularly having high intakes of these can potentially increase our risk of developing long-term health problems.

“I recommend looking at both the nutrition panel and the ingredients list to get a clear picture of what your food contains.

“On the nutrition side, look for products that contain mostly green and amber traffic lights (rather than red ones) for fat, saturates, sugar and salt.

“On the ingredients side, look for ingredients you easily recognise and read more like a recipe than a science lesson.

"Some products, like Gosh! for instance, contain ingredients that we are all familiar with such as chickpeas, onions and coriander.

“Once you get into the habit of doing these checks, you’ll have a clearer idea of exactly what’s in your food.”

The study found 86 per cent of those polled have never heard of thickening agent and emulsifier, methylcellulose, which is estimated to feature in around a fifth of plant-based food items.

Similarly, 57 per cent had never heard of emulsifier and thickener, xanthan gum.

Maltodextrin (74 per cent) and calcium alginate (79 per cent), which commonly appear in plant-based products as bulking agents and stabilisers, were also unrecognisable to most respondents.

But the research, conducted via OnePoll, also found 68 per cent of the nation has tried plant-based food items such as tofu, plant-based sausages and burgers.

And 25 per cent of those polled were, or would be, inspired to try these products because they perceive them to be ‘more natural’ than other food items.

A THIRD NEVER CHECK THE INGREDIENTS

However, a third admitted they never check the ingredients of these products before buying them.

While 43 per cent don’t read the number of calories or the nutritional information ahead of making a purchase.

William Topp from Gosh!, a company committed to using natural ingredients in all its products, said: “More than 19 million Brits have adopted a flexitarian diet, and more than a quarter of new UK food products launched in 2019 were labelled as vegan.

“So, it’s increasingly important that consumers have a broader understanding of the ingredients found in most vegan or vegetarian options.

“We pride ourselves on using natural ingredients in all our products.

"We do as little processing as possible and aim to give back delicious, nutritious, and convenient food.

“That means no additives, just natural ingredients that are completely recognisable, like you would expect to find in your fridge or cupboards at home.

“We want to highlight that there are lots of heavily processed products in the market.

"And whilst this is not always a bad thing, we urge people to check the packaging and ingredients to make sure that products are matching their expectations on health and naturalness.” 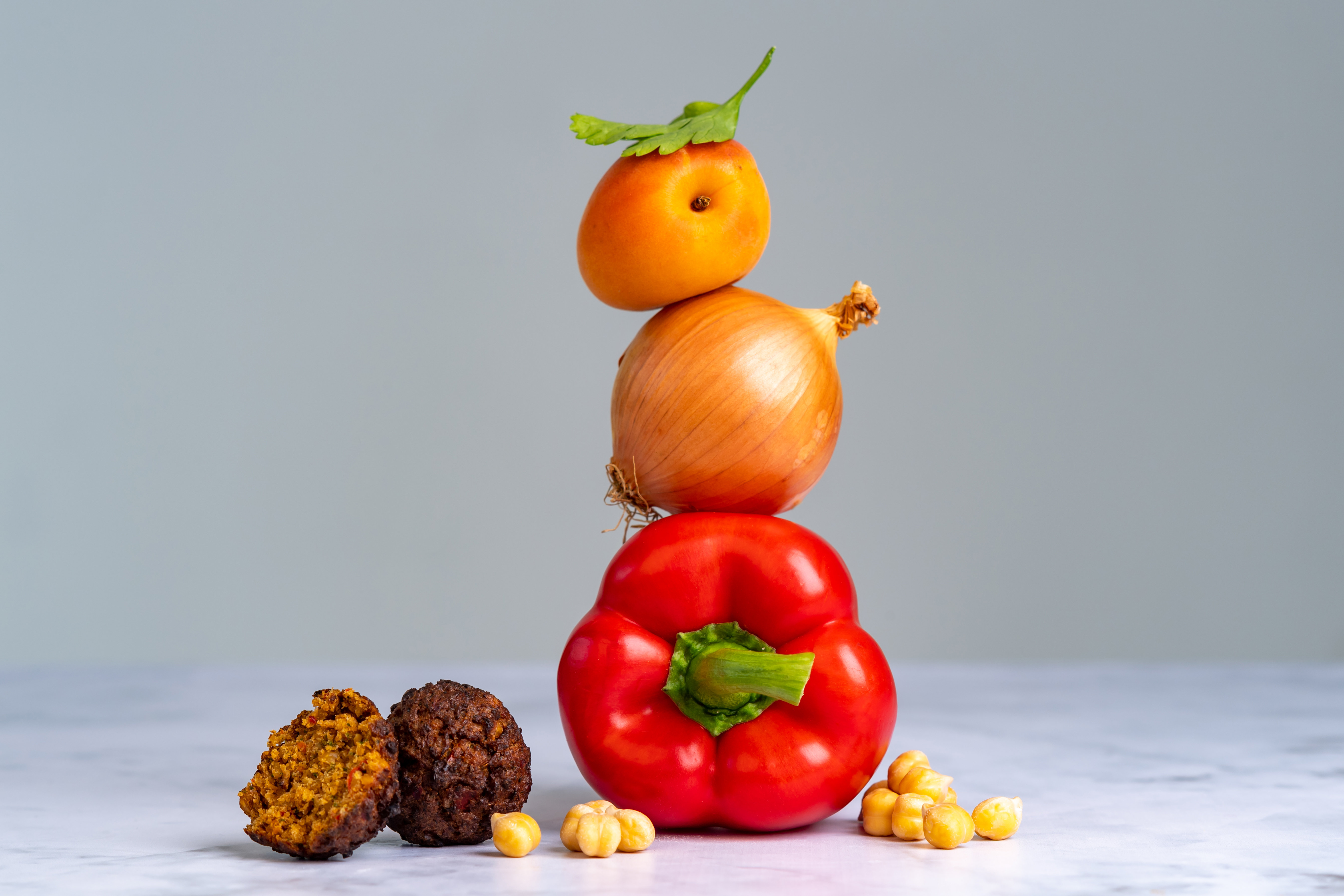