Zack Snyder’s Justice League has been a long time coming, with the director distancing himself from the original Justice League film. Snyder has reworked the film after Joss Whedon’s final cut was not what he hoped for. Fans have been racing to their streaming services to watch the movie – but what do the reviews say?

So far, the reviews for Justice League have generally been good, though there are some concerns around the long running time.

On Rotten Tomatoes, a review aggregator, the film has a 77 percent rating, while Metacritic places the rating at 57 out of 100.

However, the user reviews on Metacritic are far higher, giving the film a score of nine out of 10, showing fans are enamoured with the new movie.

Of film critics based in the UK, some have given it a very high rating, commenting on how it is an improvement on the first version. 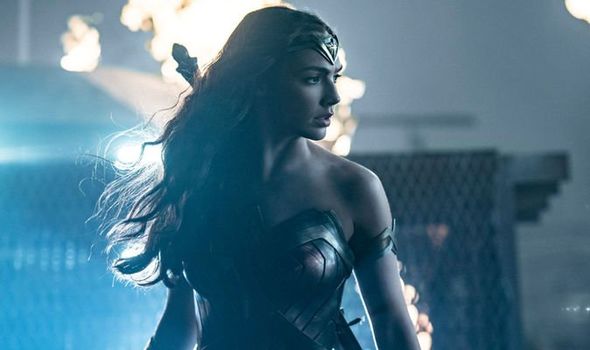 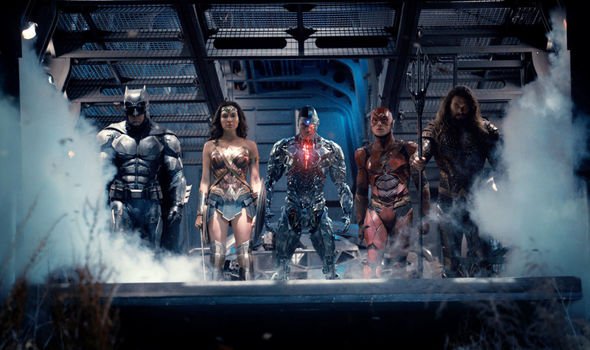 Kevin Maher of The Times said: “…As a salvage job on one of cinema’s biggest catastrophes, Zack Snyder’s Justice League is startlingly ambitious and deeply rewarding film-making.”

Robbie Collin of The Telegraph added: “In a genre increasingly hidebound by formula, it stands as a monument to exceptionalism that itself feels exceptional.”

Empire magazine’s Amon Warmann said of the film in a more middling review: “An entertaining if overlong superhero flick in its own right.

“If this is the last DC film Snyder directs, it’s a satisfactory exit.” 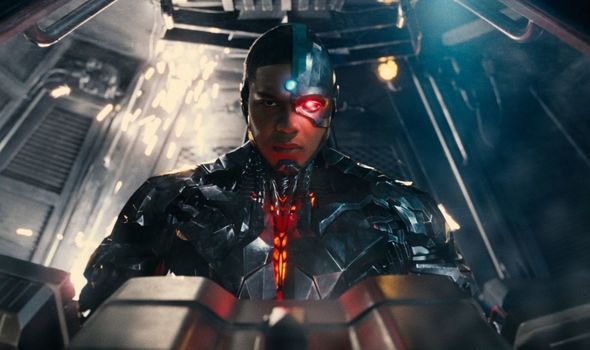 Charlotte O’Sullivan of the Evening Standard added: “Suffice to say, it’s deeper than the first ‘cut’, though that’s faint praise.”

This comment is something which is likely foremost in fans’ minds: whether the Snyder Cut is better than the original movie.

The original Justice League movie, released in 2017 with a final cut by producers at Warner Bros, with help from Joss Whedon, gained much less favourable reviews.

Rotten Tomatoes gave the film a 40 percent rating, while Metacritic aggregated a 45 score out of 100. 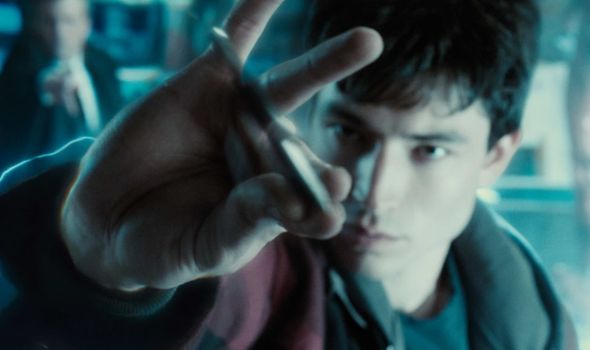 Users on Metacritic were also not as fond of the movie as of the new version, with it gaining a score of 6.3 out of 10.

Kevin Maher, who gave the Snyder Cut four out of five stars, gave the 2017 movie just one star, saying: “The result is a horror show. A Frankenstein’s monster of input and influence that knows not what to do, where to go or how to be.”

Empire magazine’s Dan Jolin gave the 2017 film two out of five stars, so only slightly worse than his colleague, saying: “It dives headlong into a scrappy, Swiss-cheese plot which, while true to DC Comics’ mix-and-match mythology, clumsily slaps together its disparate elements.”

The most contrasting review is that of Robbie Collin, one of the rare critics to give the Snyder Cut five stars, gave the 2017 movie just one star.

He wrote: “It’s consistently embarrassing to watch, and features plot holes so yawningly vast they have a kind of Grand Canyon-like splendour: part of you wants to hang around to see what they look like at sunset.”

There are middling reviews of the 2017 Justice League as well, but it seems it was met with disdain compared to its predecessor, which seems to have been much better received.

The running time of the Snyder Cut has caused some concern from reviews, given it comes in at just over four hours.

However, given the much higher user score on Metacritic, it seems the Snyder Cut has given the fans what they were hoping for after a long wait.