YOUNG Coronation Street stars are at war with the show’s bosses over their pay deals after wages were hit during lockdown.

Many of the soap’s fresher faces are on contracts which link their salary to the number of appearances they make on screen. 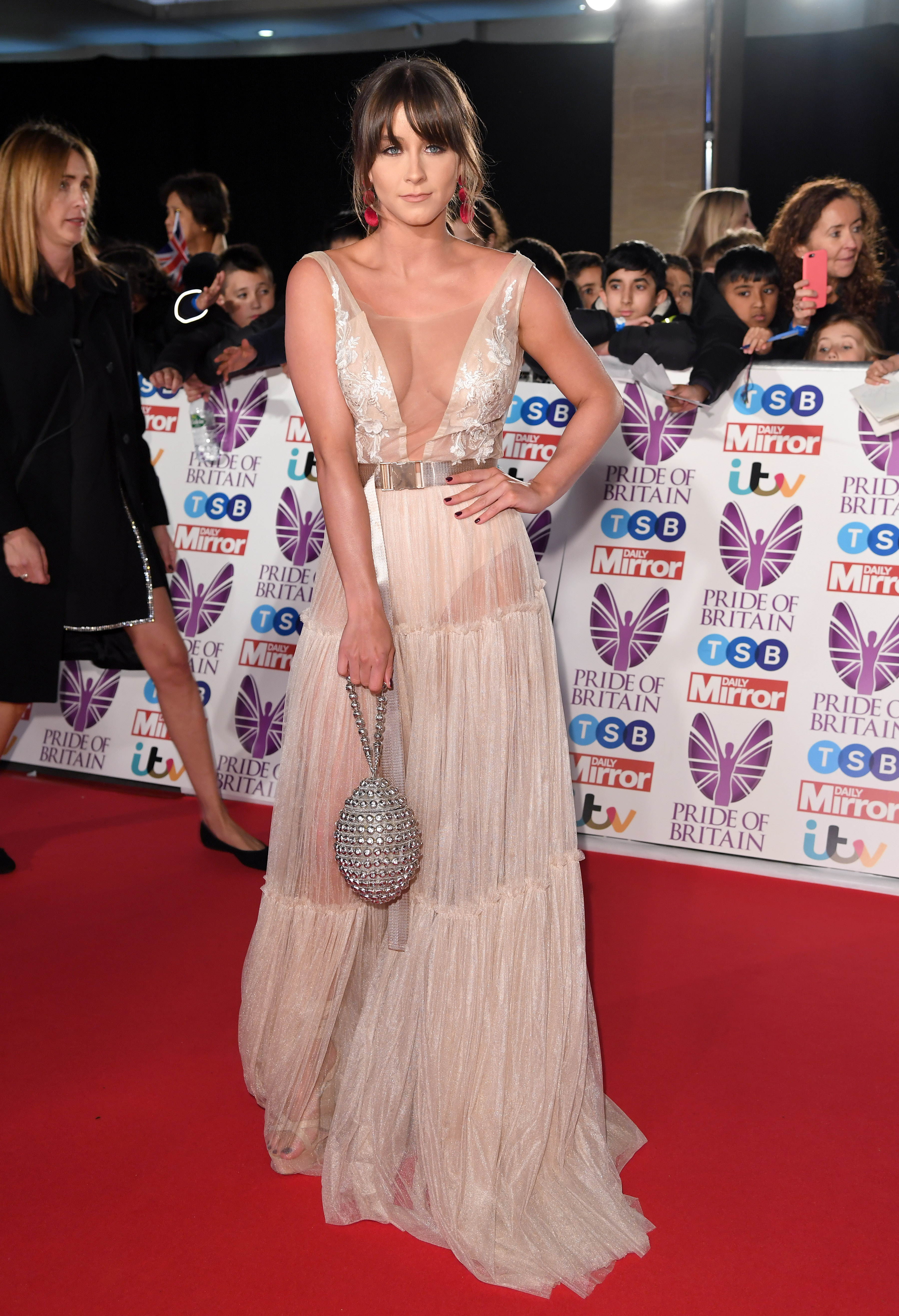 They are guaranteed a set minimum of episodes and given bonuses for starring in more.

Up until now, the arrangement has allowed many of the cast to earn more than double their basic income.

But Covid has led to the number of weekly instalments of the long-running soap being cut.

So, many young actors have lost a fortune and are demanding bosses give them improved deals — insisting they cannot survive on current rates. 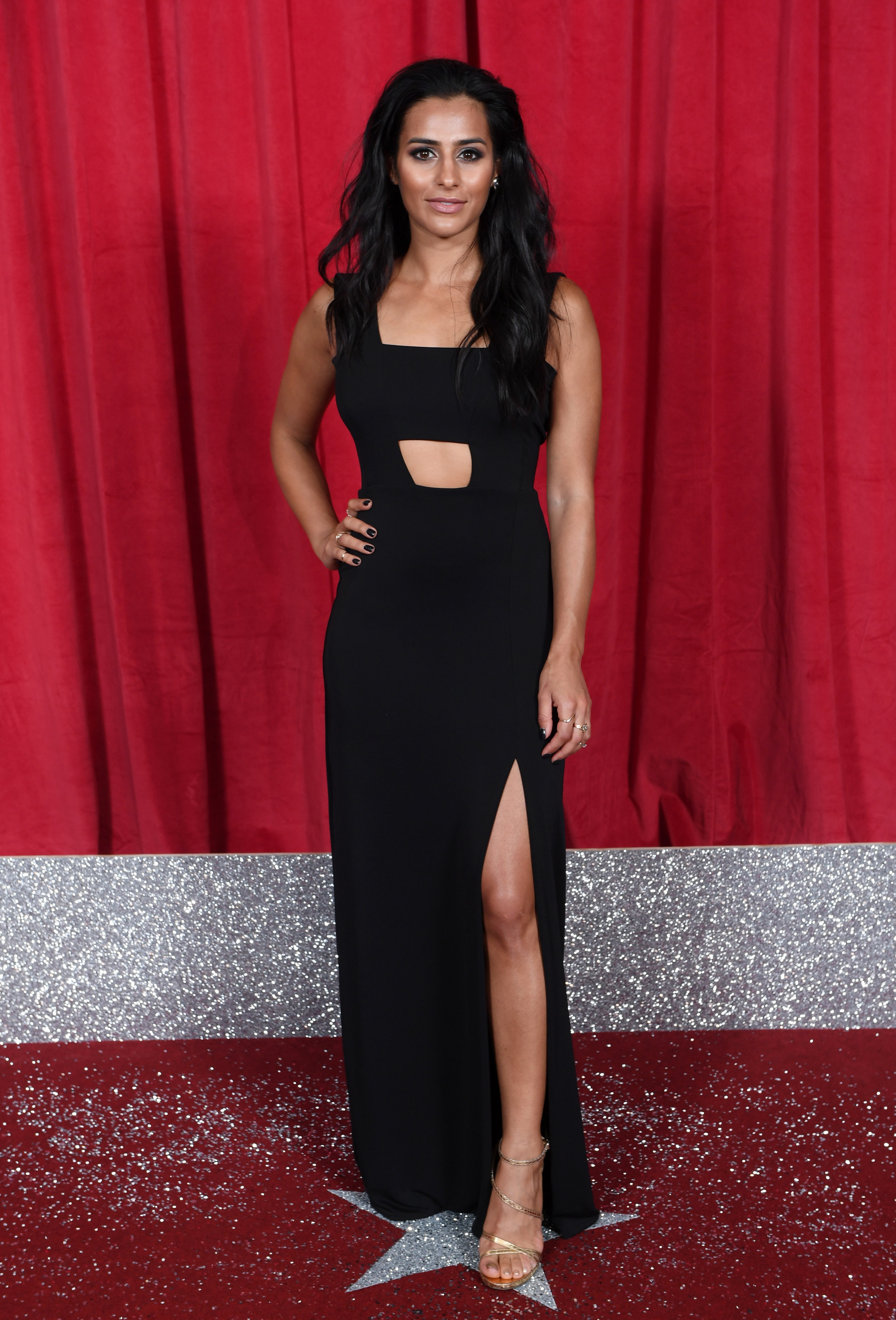 Some say they may consider quitting.

Soap veterans such as Bill Roache, 88, who plays Ken Barlow, and Barbara Knox, 87, known to millions as Rita, are fully salaried — making them the show’s highest earners.

It has prompted the cast to band together to lobby their bosses for better terms. 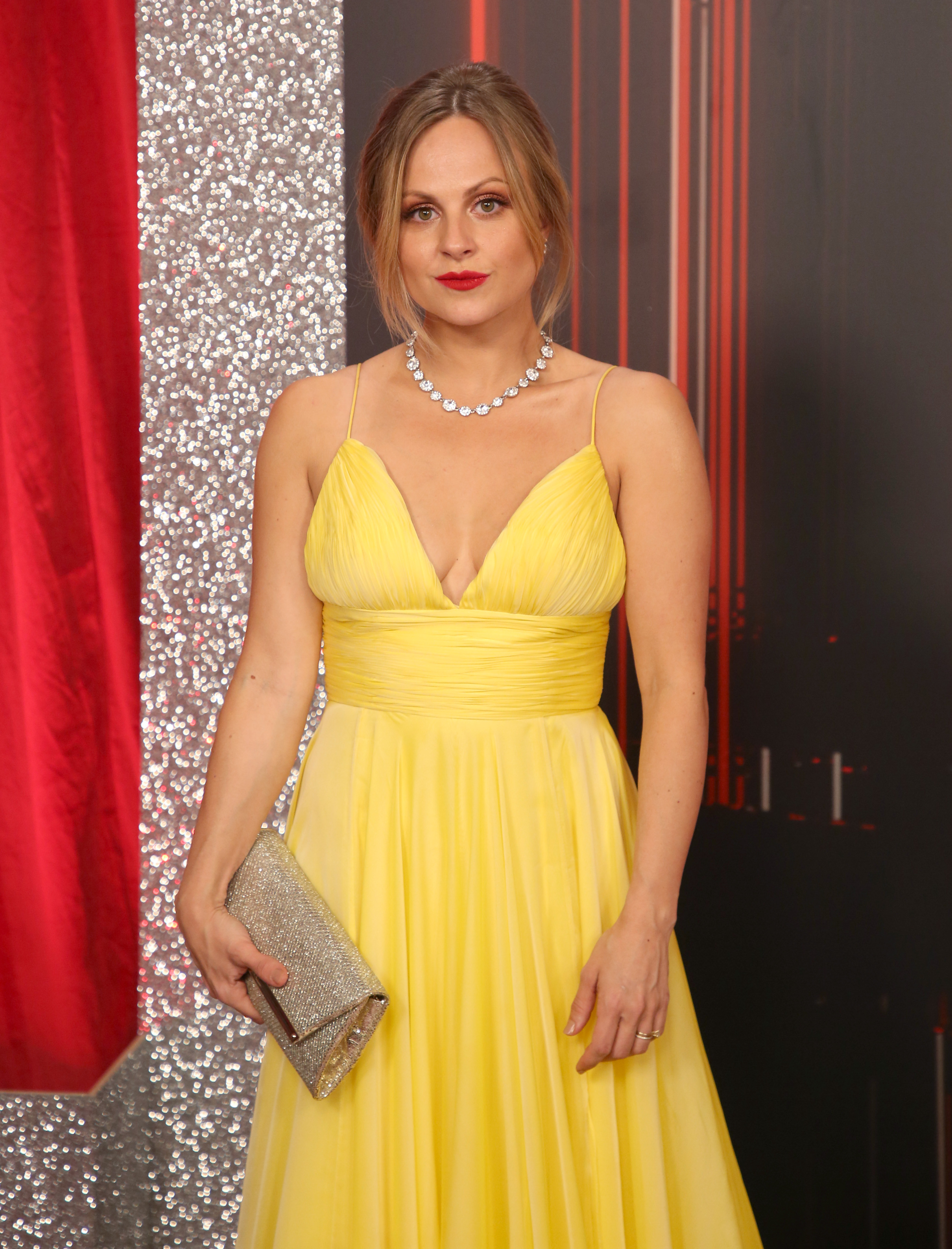 A source said: “Many of the younger stars have done very well out of this way of doing things for a long time — but now Covid has hammered them.

“When the number of shows per week was slashed because production was halted, they all lost out and are now pushing producers to agree to a new way of doing things.

“And some have told their agents they may consider walking if their income can’t be guaranteed. It has become very heated on both sides. Actors want to know their living is secured — and ITV don’t want to pay people for more than they have actually done. It’s very difficult.”

However, it is understood bosses are continuing to negotiate individual deals when each actor’s contract expires. 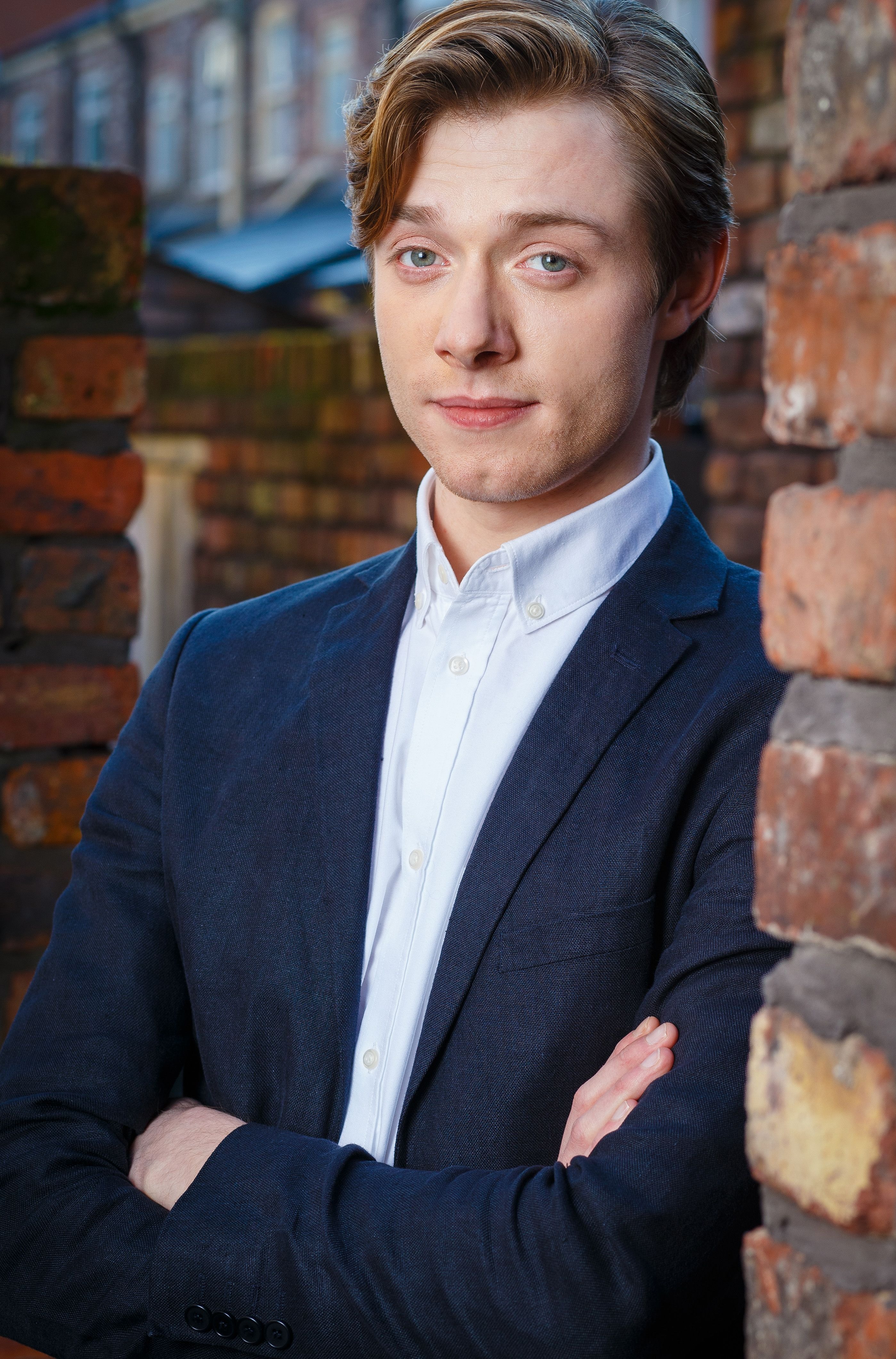 That includes long-standing favourite Samia Longchambon, 38, who is said to have agreed to stay on as Maria Connor.

It comes after a number of big stars quit the ITV soap last year.

Corrie sources told The Sun last year that stars were fed up with gruelling hours, poor pay deals and the toxic atmosphere on set.

It created a gulf between some cast due to vast differences in salaries. 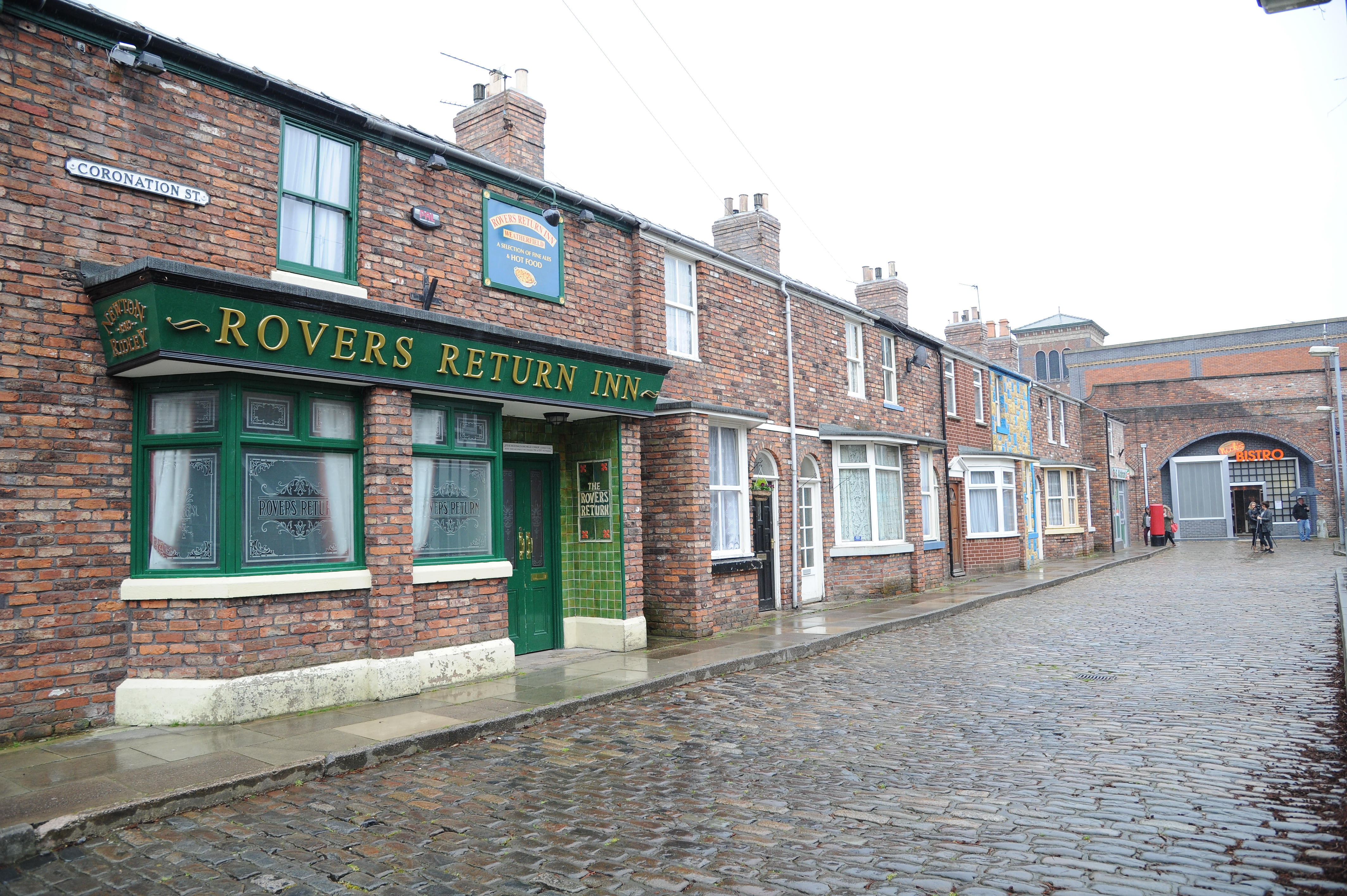 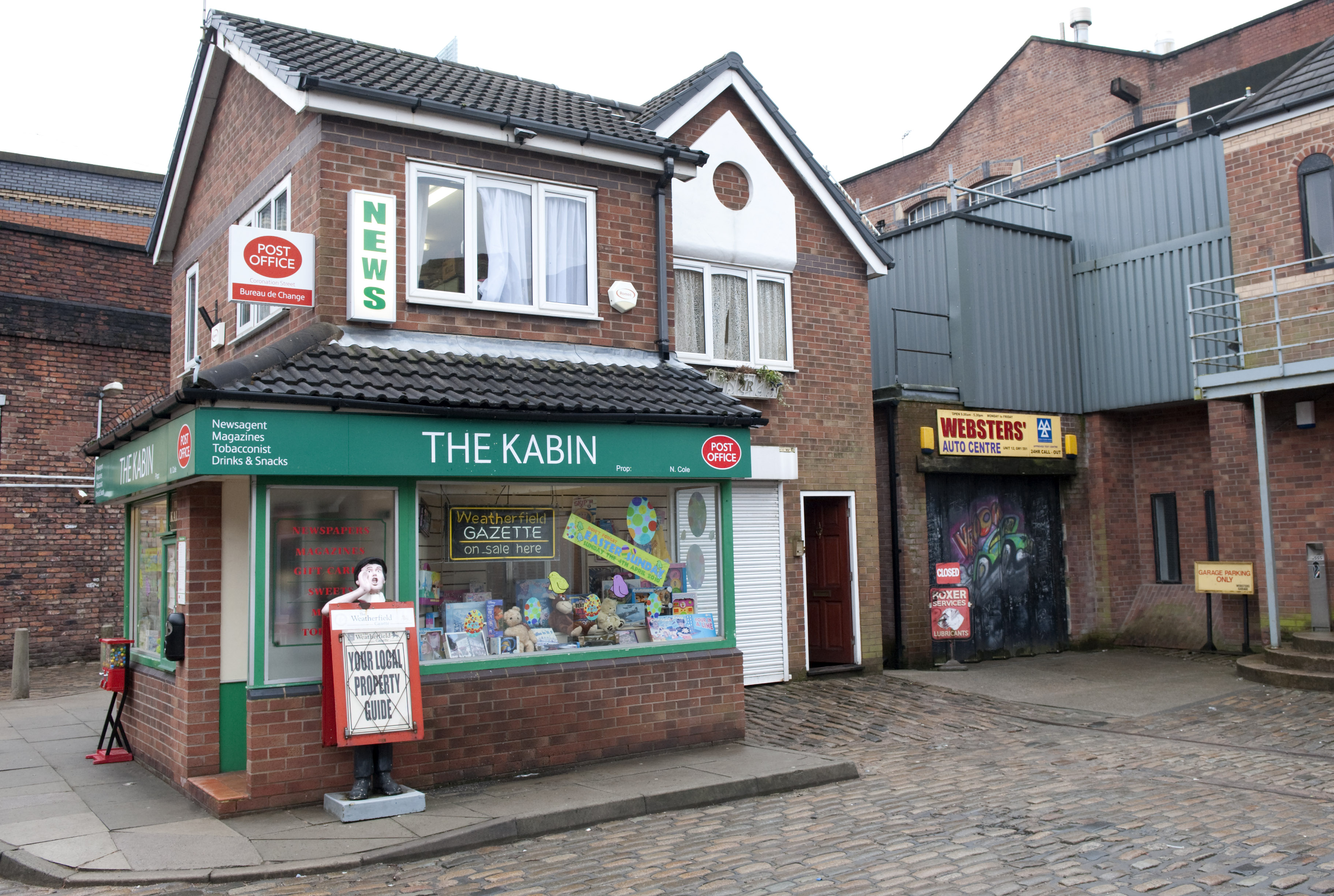