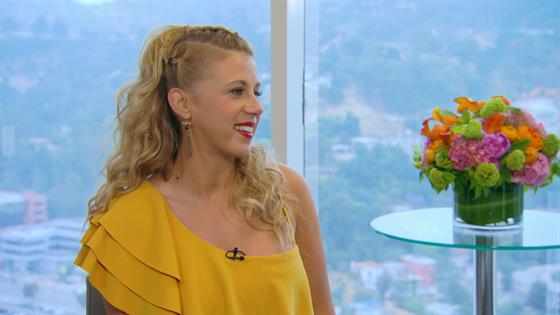 It’s been 25 years since ABC unceremoniously pulled the plug on the TGIF staple after eight wildly successful seasons, blaming the decision on ballooning production costs since ratings were still rather solid. After all, a whopping 24 million people tuned in to see the show’s finale, a two-part episode in which little Michelle Tanner (played rather iconically by twins Mary-Kate and Ashley Olsen) temporarily lost her memory, when it aired on May 23, 1995.

And in those two-and-a-half decades, our obsession with and affection for the ultimate symbol of the ’90s has endured. It’s given us a five-season sequel series, Fuller House, that’s about to wrap up on Netflix. It’s why we’ve been so riveted when one star (coughLoriLoughlincough) got caught up with the Feds. And it’s why we refused to listen as the Olsen twins told us repeatedly that they had no interest in revisiting a role that they were cast in before they even had cognitive thought. (You just know there are fans out there holding onto to some semblance of hope that there’s still a surprise cameo in store once Fuller House‘s finale drops in June.)

It’s with that obsession in mind that we celebrate the OG show’s series finale by peeling back the curtain on the eight-season production, revealing 25 of the most surprising secrets we could find in the process.