Yellowstone: Jamie promises not to ‘betray’ John in sneak peek

Yellowstone fans are keen for season four to make its debut on the Paramount Network, and season three ended with plenty of cliffhangers. Many viewers believe Jamie Dutton (played by Wes Bentley) was behind the attacks on his family. He may have to face his own demons in the upcoming season, as fans are expecting an old flame, Christina (Katherine Cunningham), to return.

Will Christina return in Yellowstone season 4?

Viewers were in for a shock at the end of the third season of the Western melodrama, as it saw the Dutton family face the wrath of anonymous attackers.

John (Kevin Costner), Beth (Kelly Reilly), and Kayce (Luke Grimes) were all targeted and their fates were left hanging in the balance.

Jamie was the only member of the Dutton family to avoid injury, which made him one of the main suspects.

Fans are yet to find out how heavily involved he will be in the upcoming season, as he walked away from his family in season three.

They have discussed the prospect of his former lover Christina making a comeback, to throw a spanner in the works. 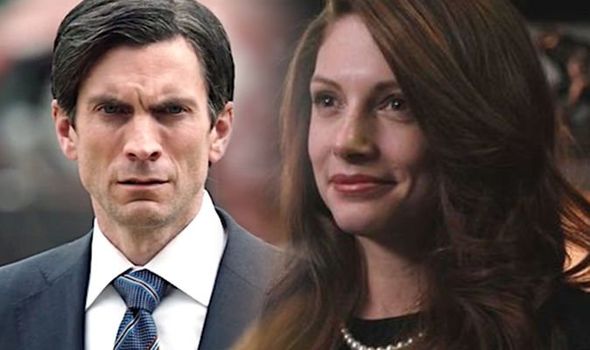 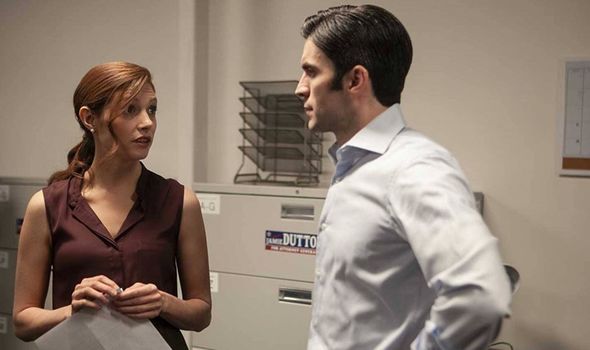 Christina appeared in a total of eight episodes, and she was appointed as Jamie’s campaign manager when he took part in the Montana Attorney General race.

Their relationship became personal and the pair started to get intimate, but things took a bad turn.

While Jamie was living at the ranch with his family, he received a call from Christina who revealed she was pregnant.

She then gave Jamie the choice to start a new family with her, or stay with the family he no longer felt a part of.

Christina did not make another appearance after this, and fans are wondering what happened to her. 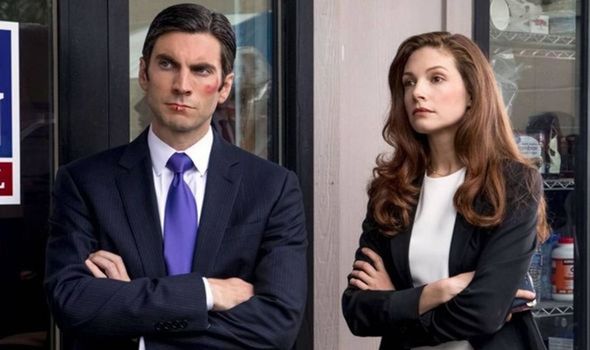 She must have had the baby by the end of the third season, so fans are hoping she returns to show Jamie what parenthood is really like.

Fans took to Reddit to discuss the possibility of Christina and the baby returning, with one saying: “I firmly believe Christina (Jamie’s baby momma) will be back in season 4.

“I think the threat Beth made about Jamie finding someone to love him and Beth killing it with her bare hands must be played out.

“Otherwise, who cares if Jamie got some chic pregnant, if not Beth. I also think just the attack that was made on John and Beth will be enough to send rip off on a killing spree.

“And on top of all that, I just don’t see them killing off the main female lead in the show this early in the series —- maybe in the last season. No way Monica can pick up the slack as the main female in the cast.” 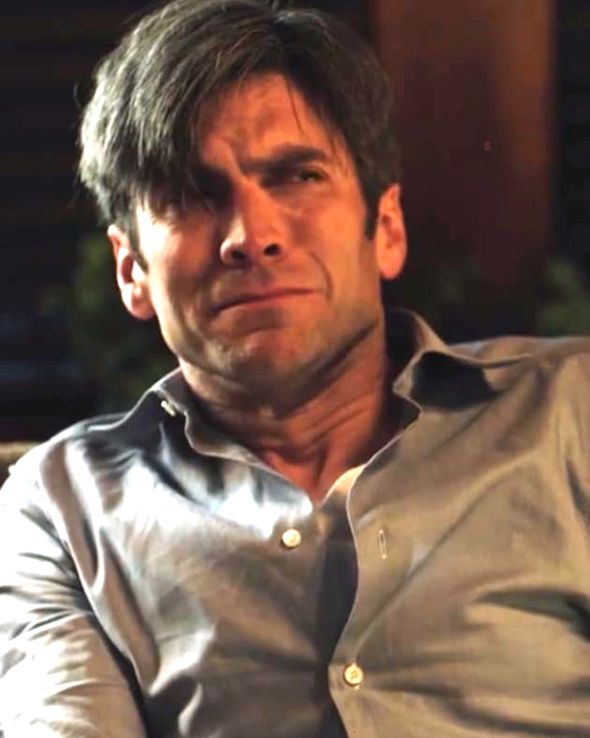 With this in mind, Beth may be the one to discover Christina and her baby, and she may have them both killed to spite Jamie.

He was responsible for her inability to have children naturally, as he gave permission for his sister to be sterilized without her consent.

Fans have supported the theory, with another saying: “Oh VERY good point about the foreshadowing on something Jamie loves. I had not previously thought of this.”

A third added: “You think she’ll kill the kid or push Christina away from Jamie by telling the truth?”

Either way, it seems Beth could be the one to make life difficult for Jamie, by using Christina as leverage.

Another fan added: “I see her coming back in the picture if she gets wind that the Dutton’s lives are hanging the balance, she hears how much money the land is worth, and that Jaime is power of attorney.

“She could decide to finish writing the story that the journalist that Jaime killed had wrote too. Or, Beth and Kayce will see her in some nearby town and see her pregnant belly and do the math and assume that it is Jaime’s.

“I can’t remember if his family met her or not though. Bottomline, she’ll be back.” [Sic]

Christina was disgusted by the Duttons and she wanted very little to do with them, so her return is still up in the air.

Hopefully, more information about the season four plot will come to light soon.