Paramount Network’s Yellowstone has been running for three seasons and the series was renewed last year for a fourth. The neo-western drama series is set for a dramatic new season, especially after the shocking season three cliffhanger. Stars Jefferson White and Ian Bohen spill details on what viewers can expect.

Yellowstone stars Ian and Jefferson were joined by Denim Richards to speak about their respective characters.

The three discussed the show on an episode of the behind-the-scenes show Stories from the Bunkhouse on YouTube.

However, the actors may have hinted at a clue for future episodes that suggest Jimmy (played by Jefferson White) and Ryan (Ian Bohen) will go head-to-head over the situation with Rip (Cole Hauser) and Walker (Ryan Bingham).

Ranch foreman, Rip Wheeler has had issues with many other characters in the past. 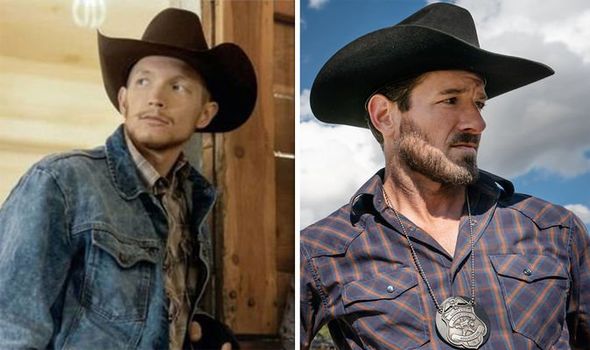 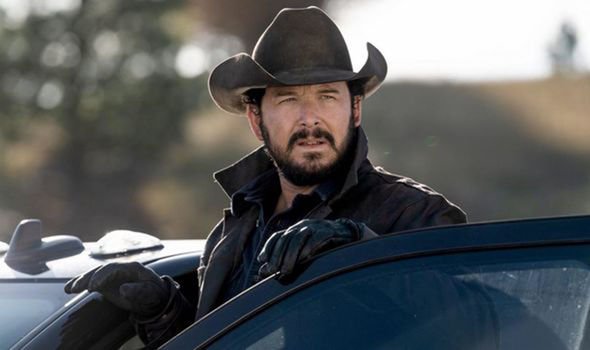 Rip previously told Jimmy: “I’m going to show you how to get rid of problems so they don’t become problems.”

Seemingly sticking to his word, the murder of Wade Morrow shocked viewers due to Rip’s brutality in the slaying.

Wade had been a long-time adversary to series lead John Dutton. 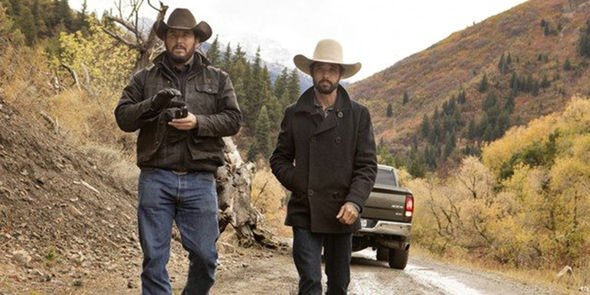 His introduction to the show saw him intimidate and pressure Dutton to sell his land to the scheming Roarke Morris (Josh Holloway) and Willa Hayes (Karen Pittman).

John was shocked and quietly glad that his right-hand man killed Wade, though, surely, Rip’s violence won’t stop there.

Actors Ian and Jefferson both seemed to agree that their characters would side differently during the on-going feud between Rip and Walker.

Walker is a former prisoner who works at the Dutton Ranch, and Rip is the one who takes him on. However, the two are quickly becoming enemies.

Speaking on Stories from the Bunkhouse, Denim asked Ian: “So would you say you’re team Rip or team Walker?”

Jefferson continued to discuss Kayce Dutton’s (Luke Grimes) role in the feud between Rip and Walker, adding: “He [Kayce] sort of steps in to try to advocate for reason in a context where reason has sort of gone out the window.”

In a clip from Yellowstone, Ian’s character Ryan says: “If this goes down, we gotta pick sides.”

Seemingly, the series will explore the divide between Ryan and Jimmy as they are both forced to choose between Walker, Kayce, and Rip.

Denim asked Ian: “So you’re saying that your team Rip?”

Ian agreed with Denim asking Jefferson: “And based off of that, you’re team Kayce?”

Jefferson noted he sticks behind Kayce as the character’s level-headed and desperately trying to change things on the Dutton Ranch and that he’s “team moderation, all things in moderation”.

Denim stated he is not Team Walker as he doesn’t know his place but knows “doing nothing is not the answer”.

How will the friendship between Jimmy and Ryan survive if they choose opposing sides?