X Factor star Rebecca Ferguson has spoken out to "stand with" former contestant Katie Waissel after she claimed she was assaulted by a worker from the hit ITV series.

The singer, who recently alleged she was "bullied" in the music industry, stood by Katie after her harrowing claims were exclusively revealed by The Sun yesterday. 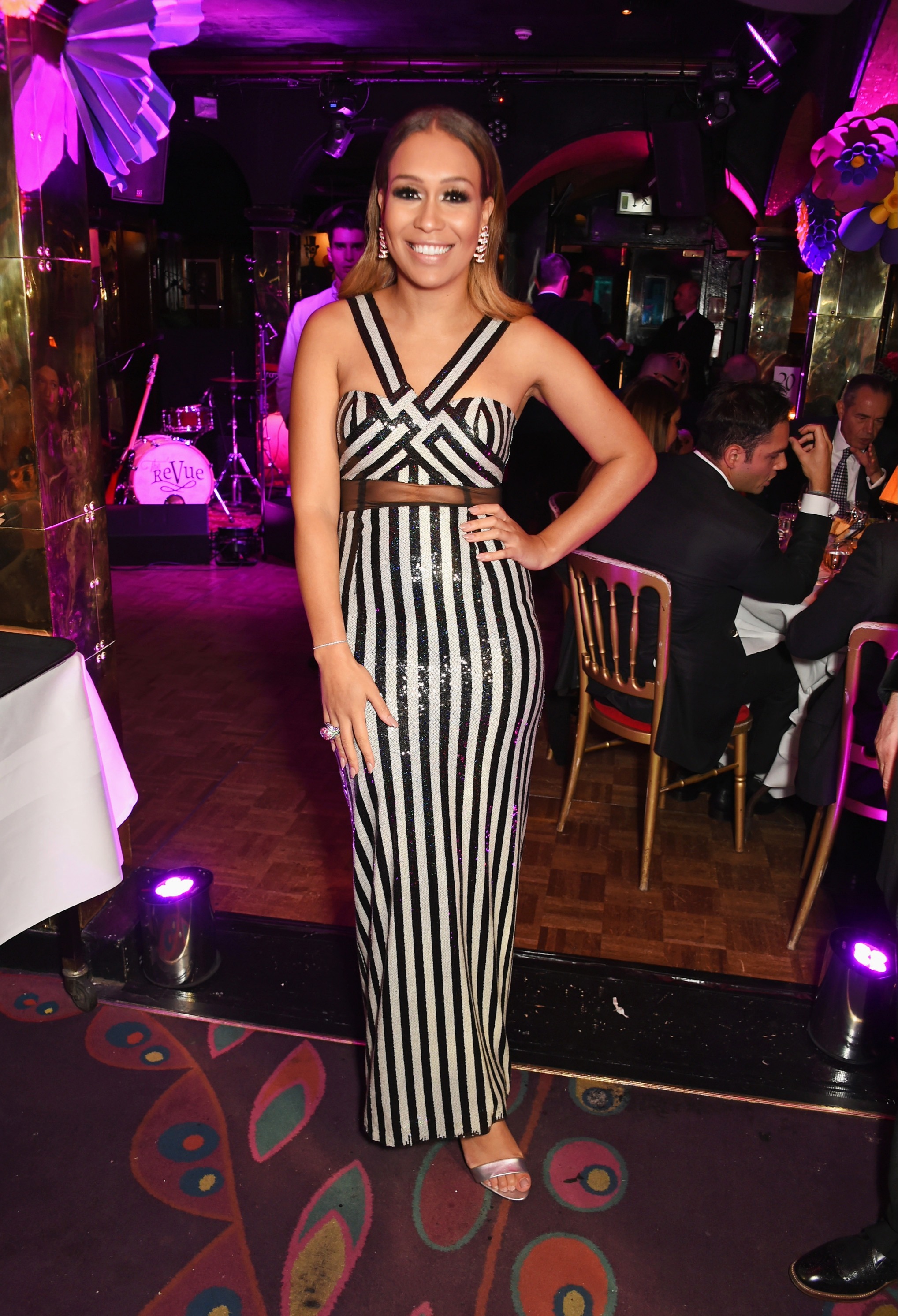 Taking to her Twitter page, Rebecca, 34, wrote a direct message to Katie, starting with a broken heart Emoji and the words: "I stand with you and every woman who has the courage to speak out and tell their truth."

Rebecca, who starred with Katie in the 2010 series of The X Factor, tagged on a series of quotes and explanations of rape culture.

This included a message from Angelina Jolie which stated: "We must send a message across the world that there is no disgrace in being a survivor of sexual violence. The shame is on the aggressor."

Just a day prior, Rebecca had warned her followers of bombshell news relating to the show. 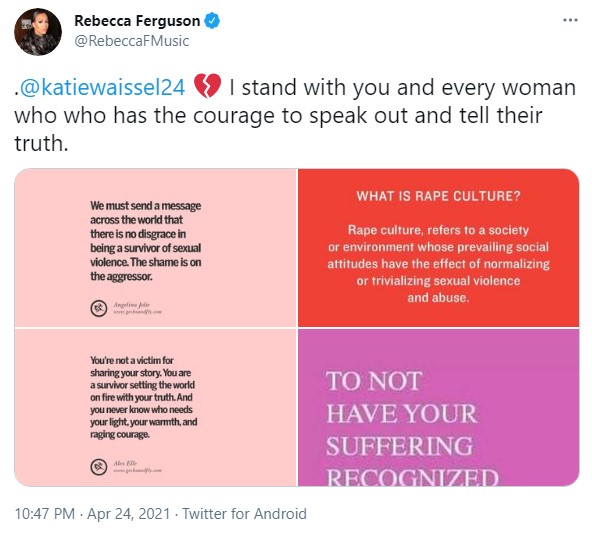 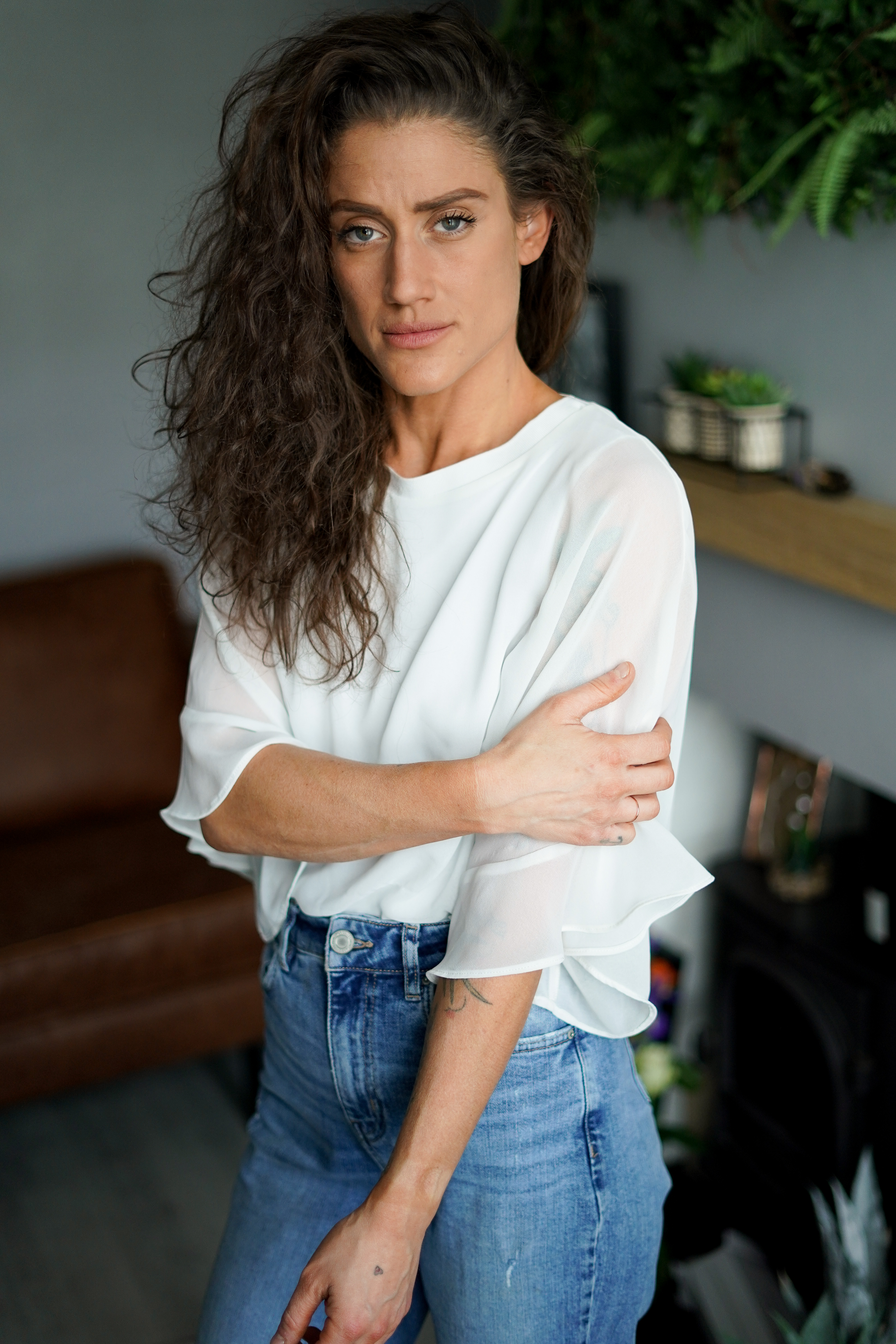 In a separate Tweet, she wrote: "A huge story is coming out this weekend a victim has spoken out.

"Because of this reputation managers and crisis teams will be flooding the press with positive stories to manipulate public opinion and water down the truth! Don't be fooled!"

In our exclusive interview Katie, 35, said the terrifying assault ordeal happened when she met a man from The X Factor to talk about recording work.

She said: “I can still smell him. I was paralysed with shock. All I could think was, ‘How am I going to leave this room?’ 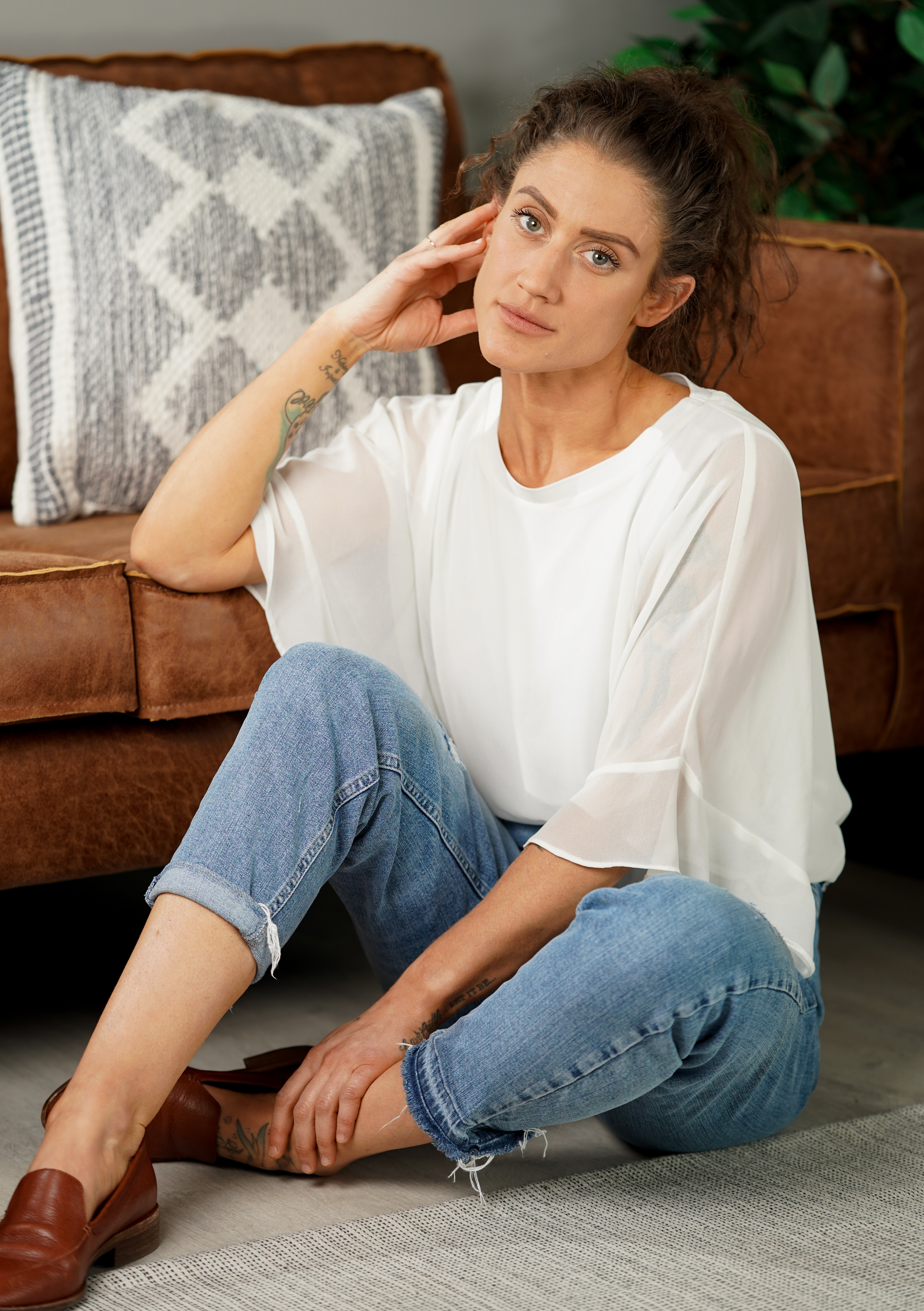 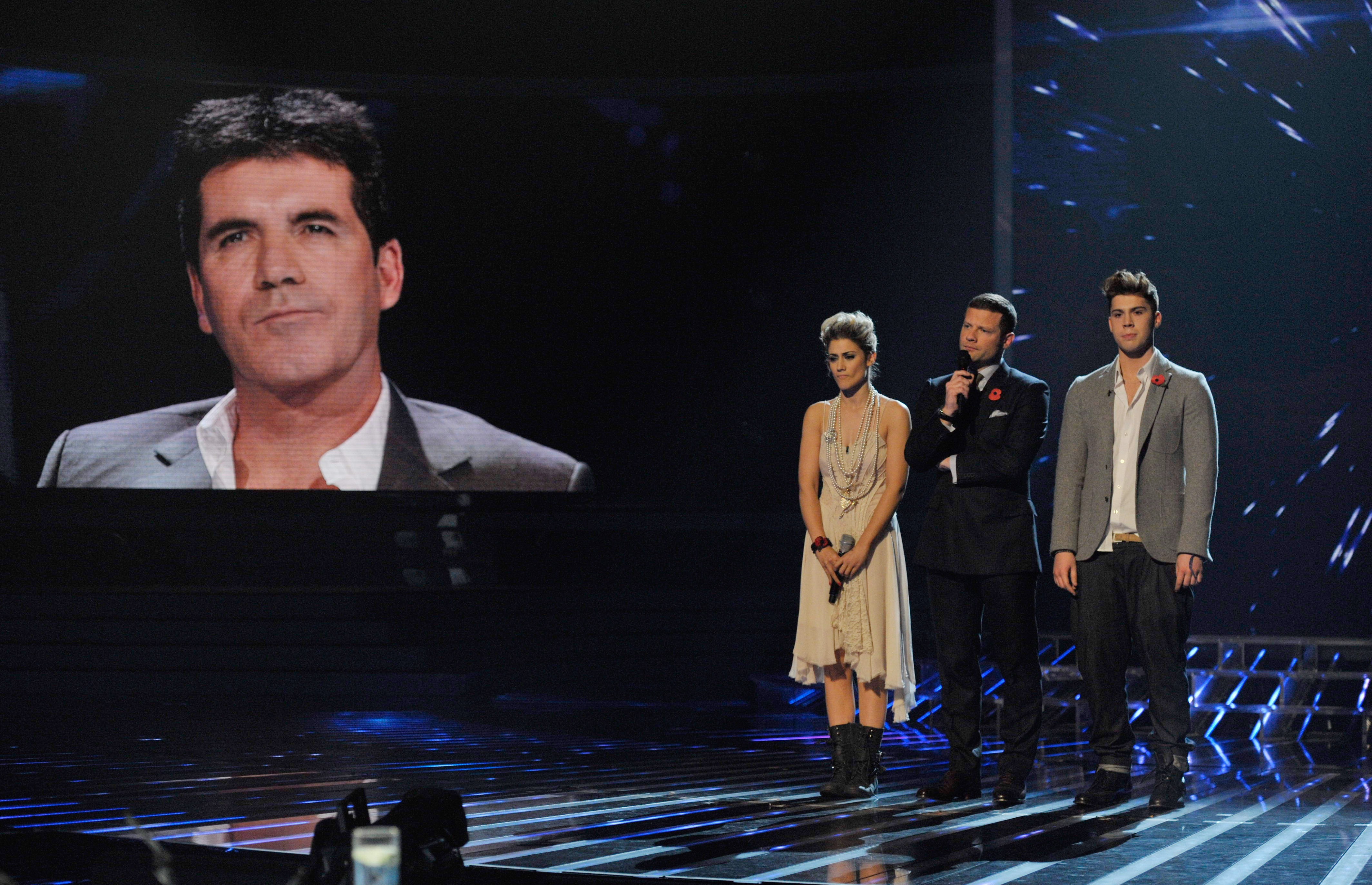 “I was a victim but I wouldn’t allow myself to recognise just how terrible it had been. I’ve never spoken before as I thought I’d be blacklisted and never work again.

“I was vulnerable but times have changed and I now feel bold enough to speak out.”

Katie claimed the incident happened in the US some years after she reached the semi-final of X Factor in 2010.

X Factor boss Simon Cowell’s company began a probe as soon as they became aware of the allegations. The man, whom we are not identifying for legal reasons and who no longer works with Cowell, said the claims were entirely untrue. 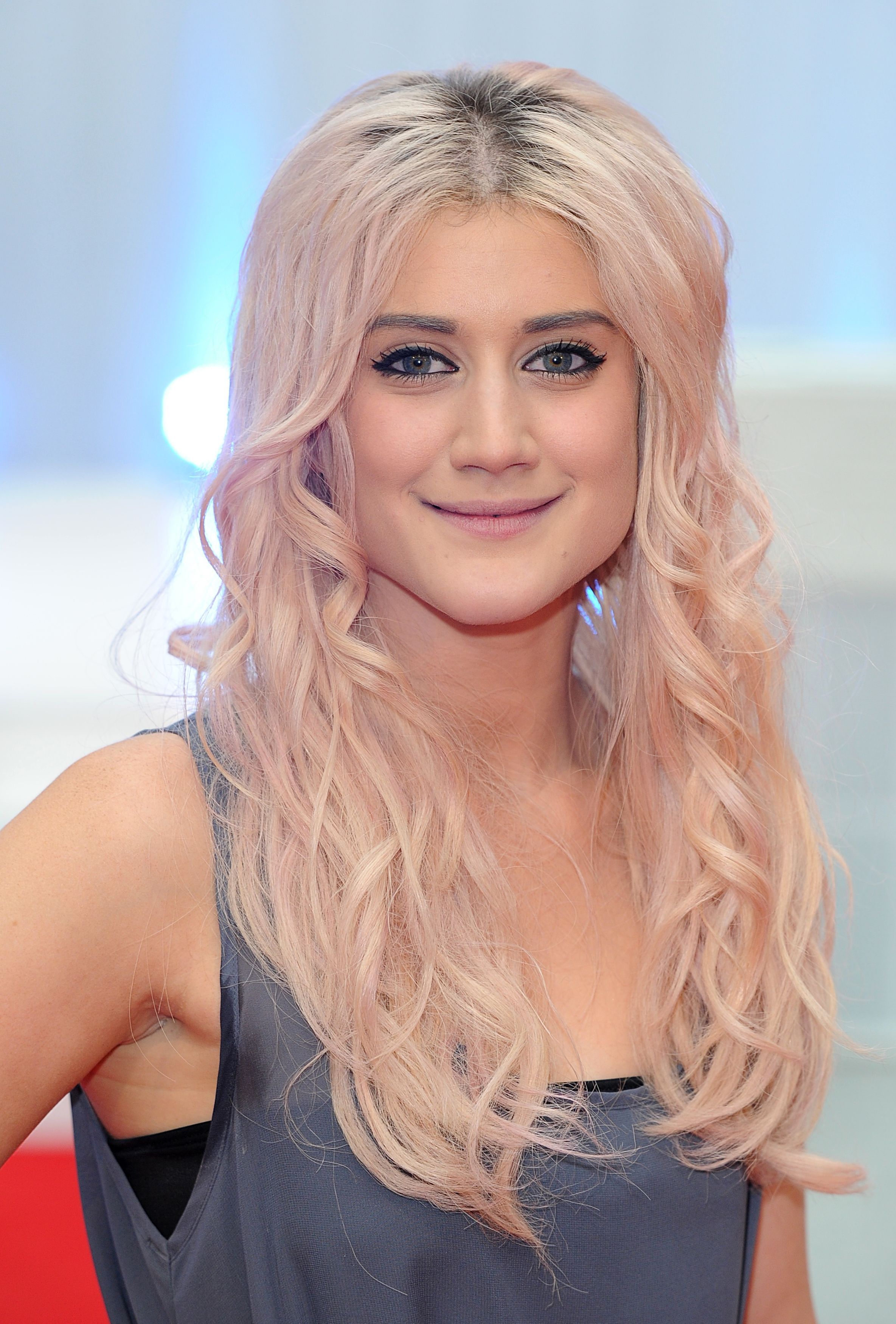 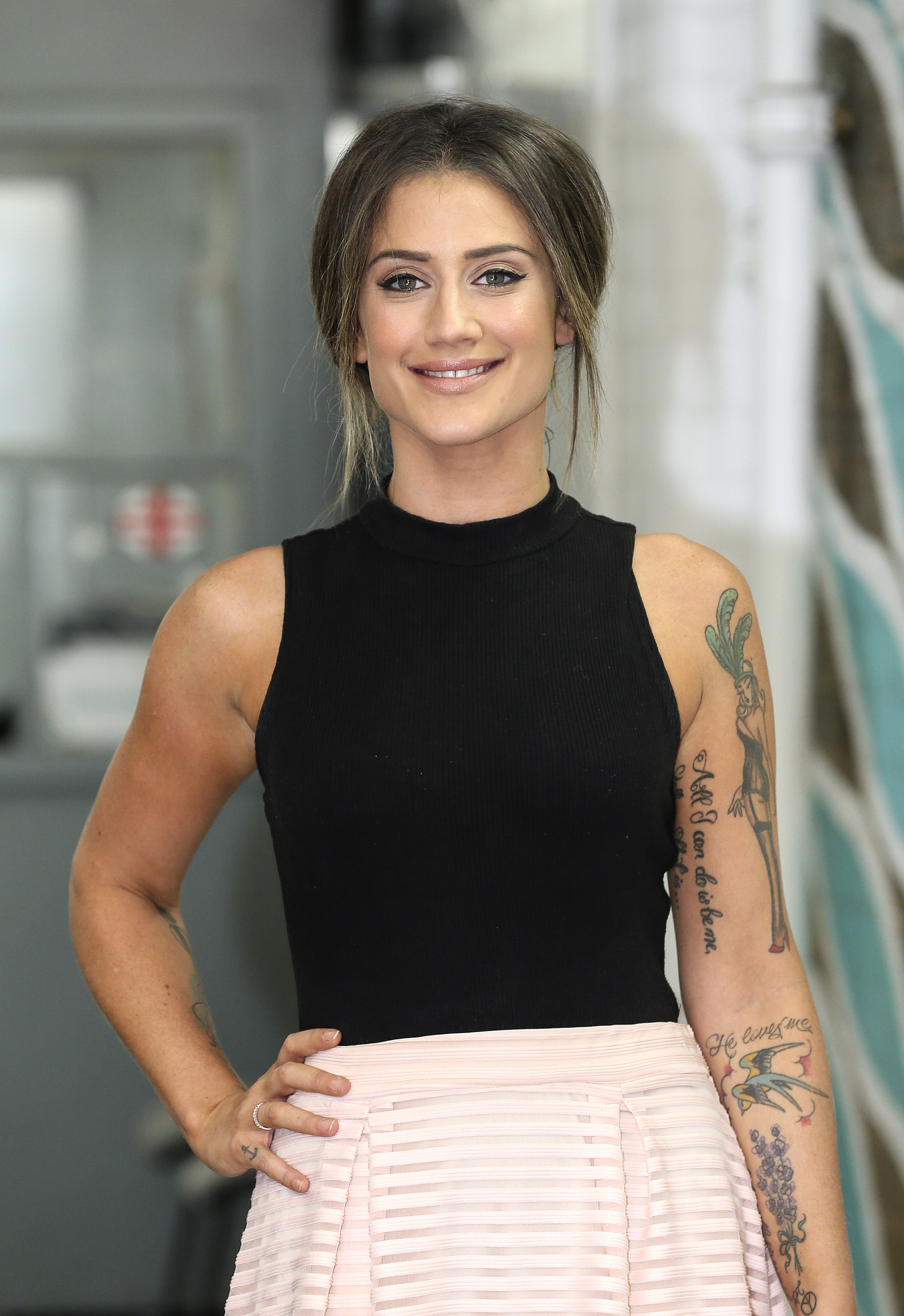 In the end, Katie decided not to make a formal complaint as she was pregnant and did not want any added stress.

But she says she now feels traumatised by her time on the show. She said: “I was so focused on being successful and was vulnerable to a man like this who exploited that.

“If I could go back in time, I would never have taken part.”

A spokesman for Cowell’s company Syco Entertainment said: “We asked Katie to lodge a complaint with us and detail the allegations for that purpose. 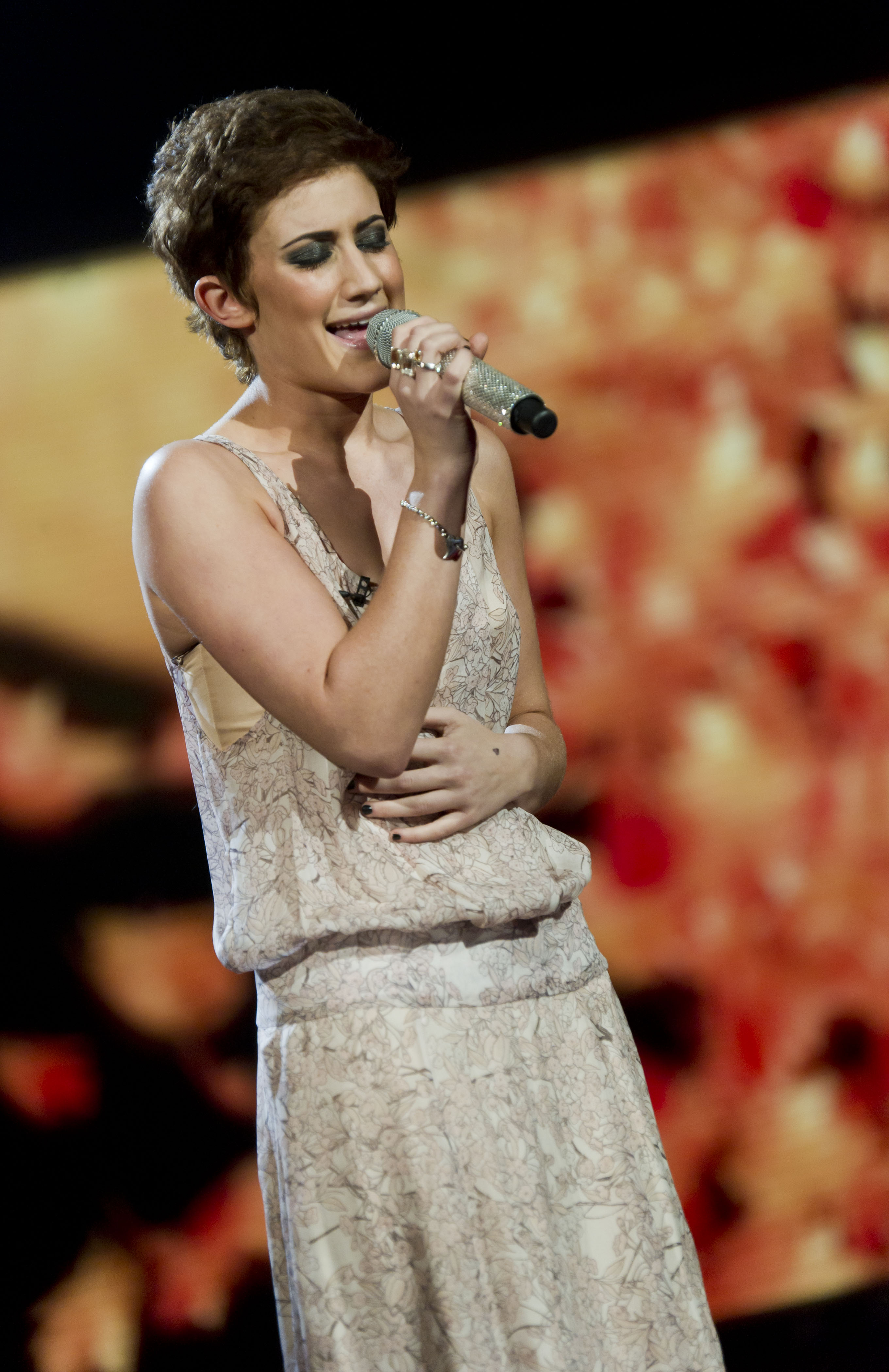 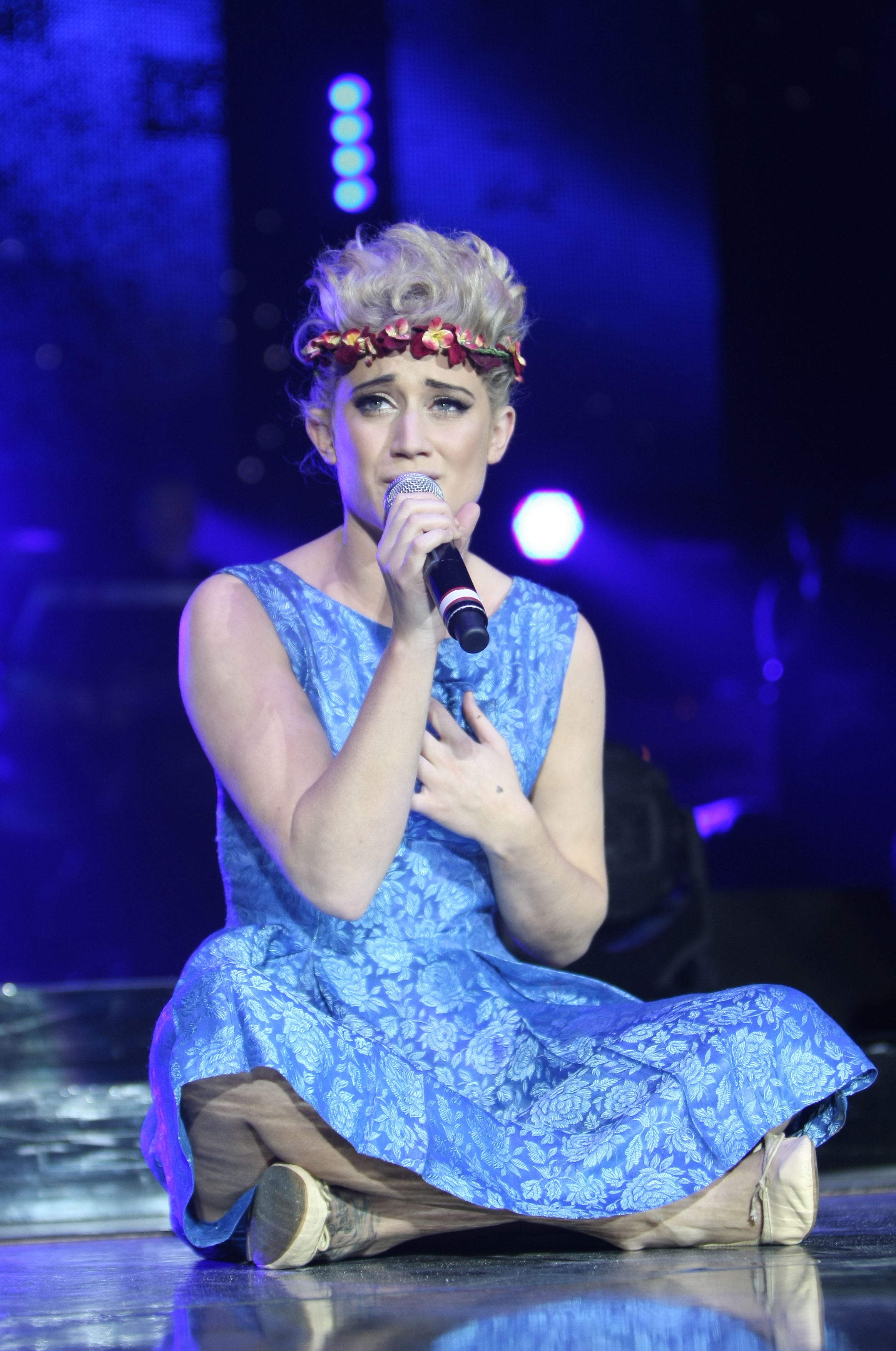 “Despite a number of requests to Katie asking her to detail the claims to us, she chose not to make a complaint over his behaviour.

“As a result, and without evidence to the contrary, we were obliged to accept his denial of the claims. We, of course, remain ready and keen to investigate her claims if she chooses to detail them to us.”

In completely separate allegations, I Hope singer Rebecca this month made a number of serious claims about her experiences of being in the music industry.

The 34-year-old singer also alleged she was told “they want you because you’re a black face” and said her “music was blocked” during her time in the limelight. 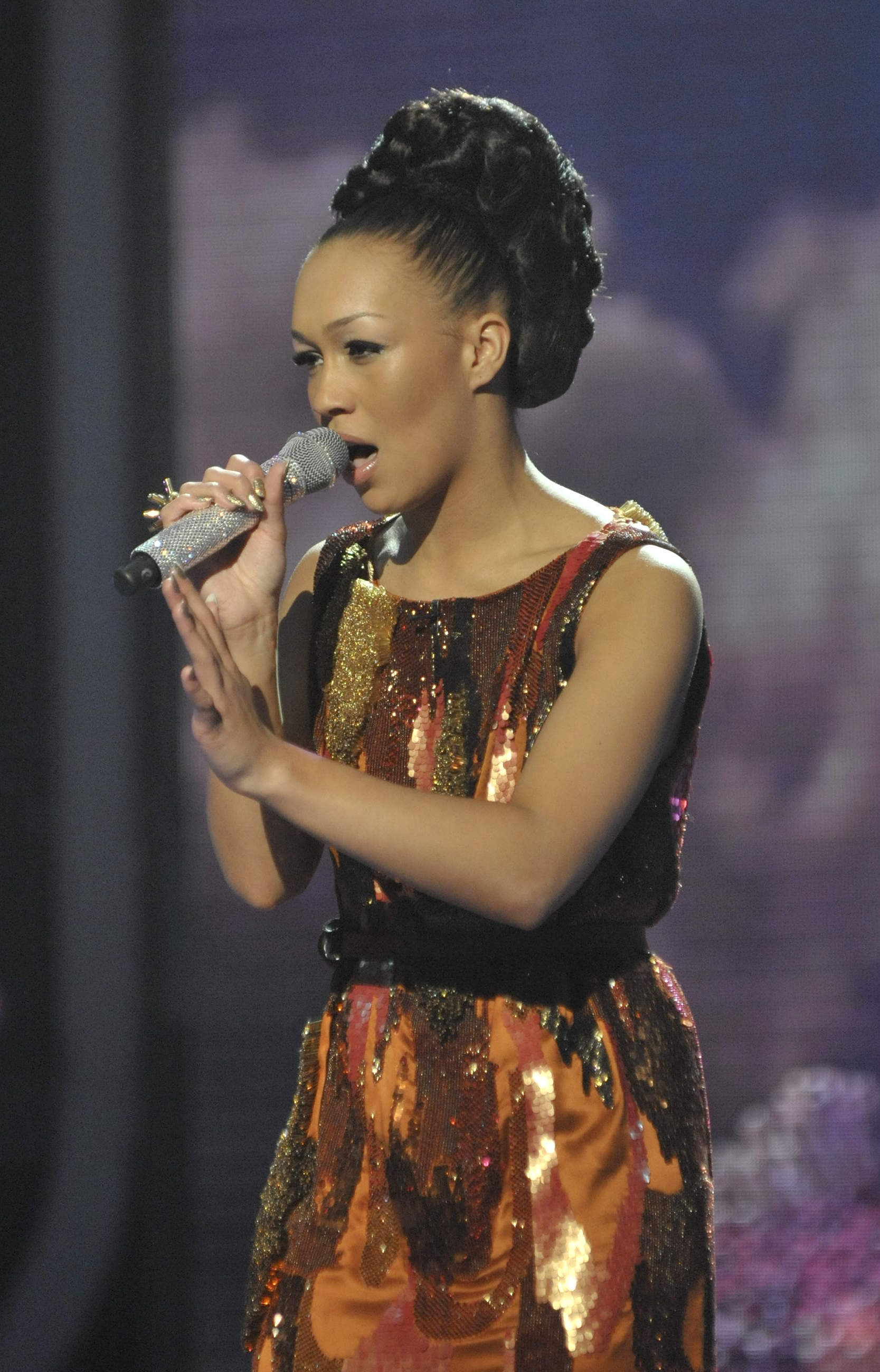 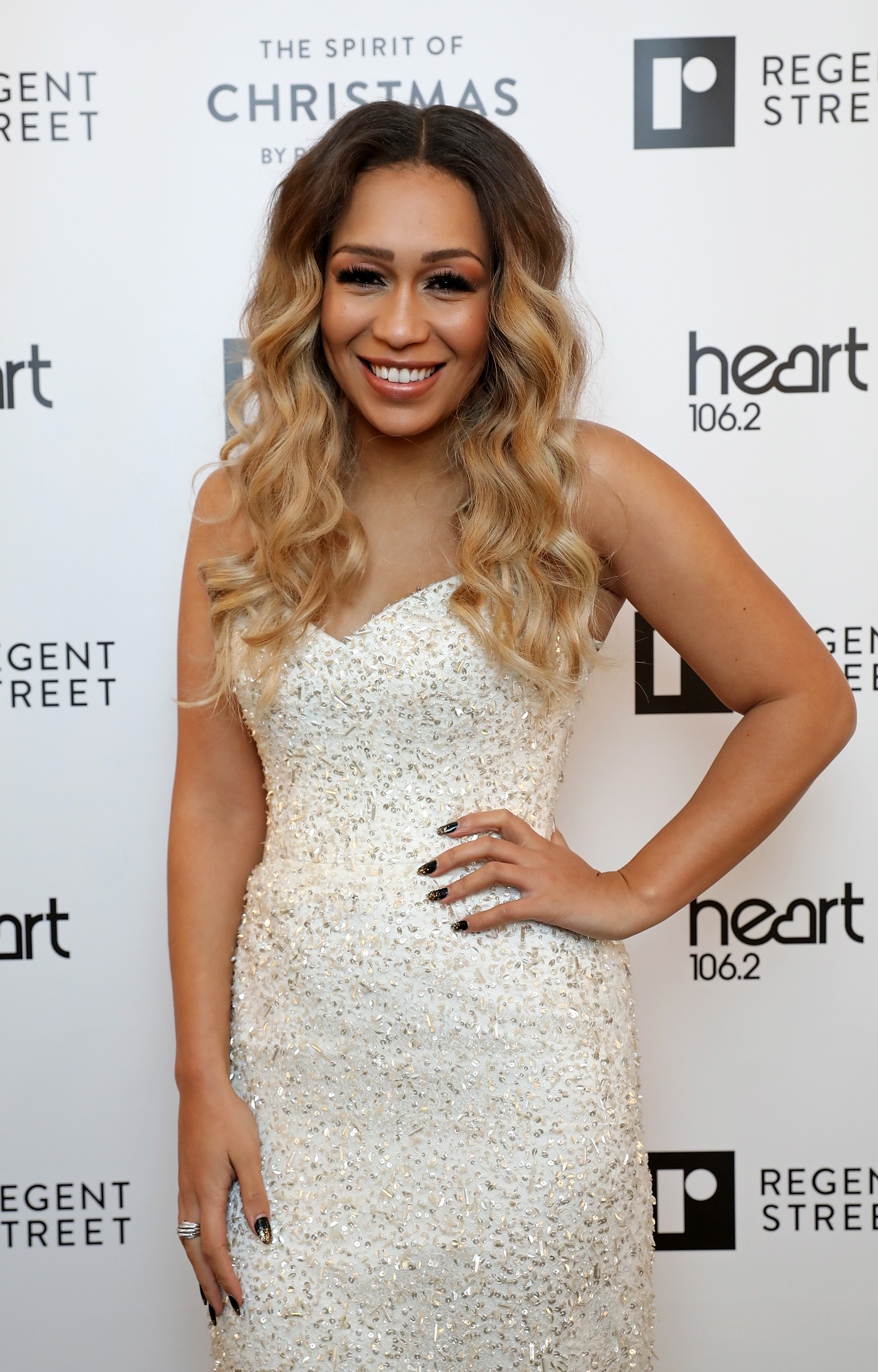 Rebecca did not state who she was speaking about in the post which she tweeted earlier this month.

She went on to tell fans “My story” and wrote:” On the surface, my career would appear to have been at times a dream come true. However, the reality of the abuses I have suffered behind the scenes is a completely different tale and one of abuse, bullying and the total misuse of power.”