SEASON three of the UK TV drama hit The A Word has been a big hit with viewers.

But, if like us you have already been binge-watching the BBC's hit show The A Word series 3 on the iPlayer, then you’ll be desperate to know if there is a fourth season on the horizon. 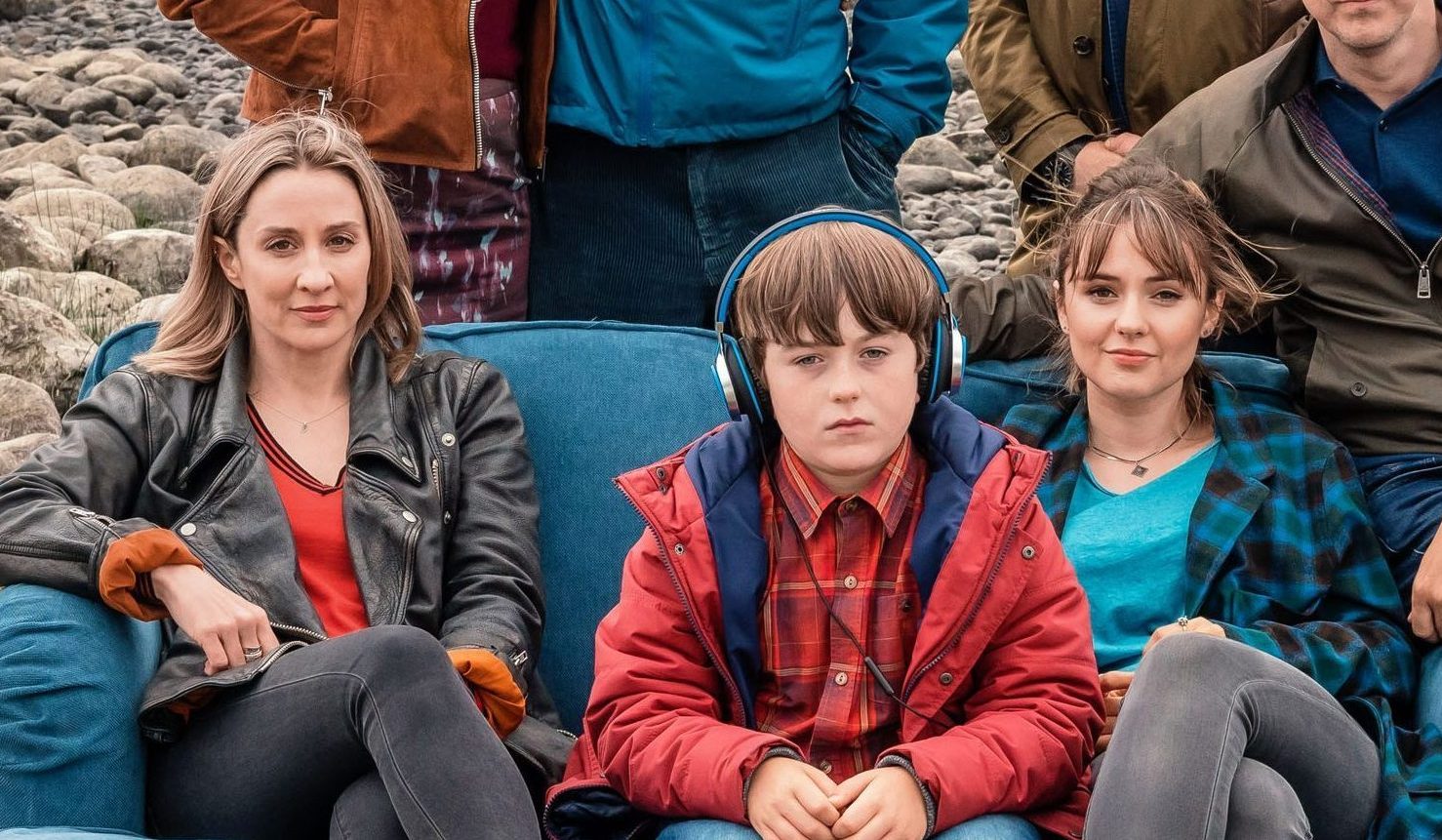 Will there be a series 4 of The A Word?

So far, BBC bosses are yet to confirm if The A Word will be renewed for a fourth series.

It was announced that the heartbreaking BBC drama would be returning for a third series – with Coronation Street star Julie Hesmondhalgh set to join the cast – in May 2019.

But with plans for new series of BBC dramas up in air at the moment due to the coronavirus pandemic, viewers may have to wait a while longer for news of another series.

Fans had also been fearing that the third series of the drama wouldn't materialise this month due to coronavirus.

But viewers were relieved to hear that filming of the third series took place last year in the Lake District and Manchester, in time for it to air on BBC1 on May 5. 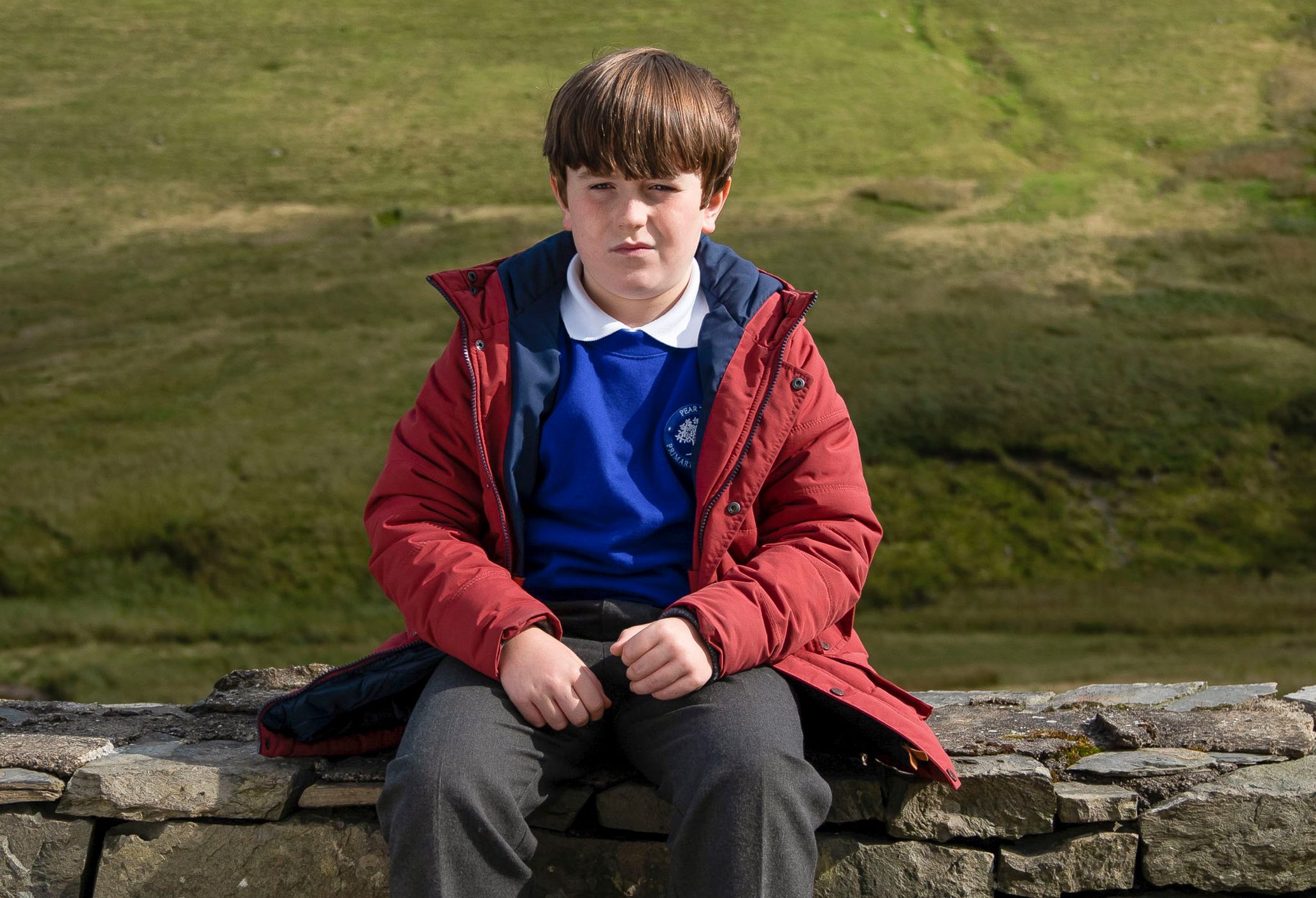 What happened at the end of series three?

WARNING: Contains MAJOR spoilers from The A Word series 3.

The third series of The A Word plunged us into even more family chaos than the last.

As the series began, it was two years since we’d last met Joe and his chaotic extended family – and he was now 10 years of age.

The first episode saw Joe attempting to process the fact that his parents, Alison and Paul, had divorced through the filter of his autism.

Alison was now living in Manchester, where Joe spent his weekdays, while Paul had his son at the weekends in the Lake District. 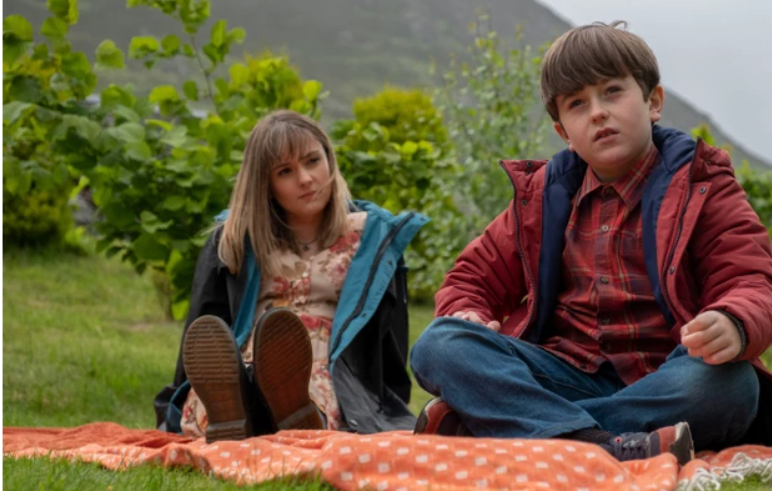 And Alison set out on a new romance with handsome single father Ben after a number of runs ins at the school gates.

But by the end of the series it looked like there was finally some peace for Joe and his chaotic family as everyone came together to support Rebecca through the birth of her baby.

Paul and Alison grew closer in the hospital waiting room as they both admitted their separate relationships – with Sarah and Ben – had fizzled out.

Maurice also tried to drop a cheeky marriage proposal to Louise – after she rejected him in series 2 – as they cooed over the baby, but she refused to give him an answer.

We then saw the family come together for a group photo in the Lake District, with everyone in high spirits as Rebecca revealed she’d named her baby after her grandma.

Ahead of series three, writer Peter Bowker told the BBC: “It is a joy to be revisiting the world of The A Word, to move the story of the Hughes family on, and to have the opportunity to expand our celebration and examination of diversity and humanity in all its myriad forms.”