Jodie Whittaker is rumoured to be leaving her role in Doctor Who after the forthcoming 13th season. Here’s everything you need to know about this, including who could replace her when it comes to it. 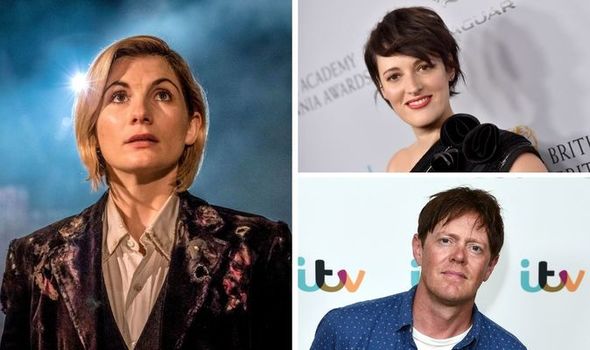 Who will be the next Doctor Who after Jodie Whittaker quits?

Doctor Who may soon be getting a new face in its leading role if rumours are to be believed.

According to The Mirror, Whittaker will be leaving the main role after the upcoming season.

However, the BBC nothing is confirmed yet as broadcaster refused to comment on the news.

They told Digital Spy: “We won’t be commenting on any speculation around Jodie’s future on the show.”

If she does leave, there are plenty of stars who could be in the running to replace her.