WHO Wants To Be A Millionaire viewers have mocked Alexander Armstrong's 'pointless' lifeline choice.

The 51-year-old went from quizmaster to quiz contestant on Sunday night's edition of the ITV show. 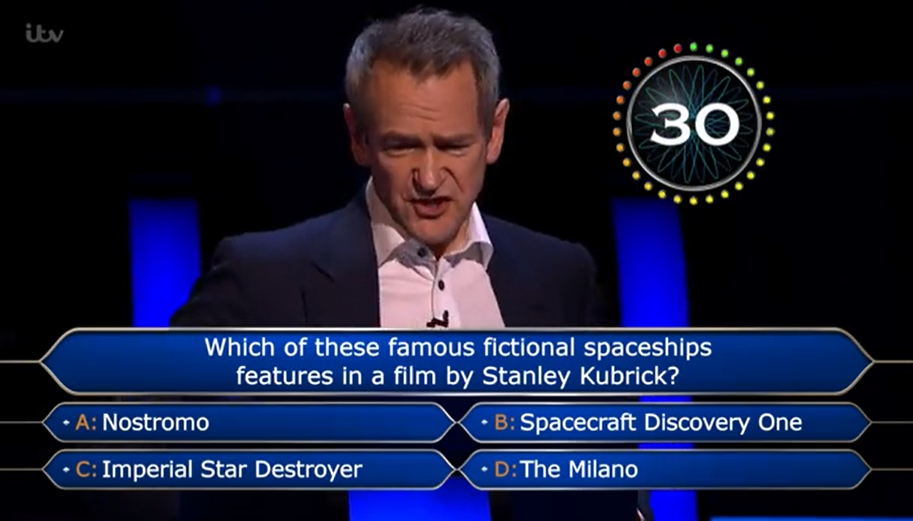 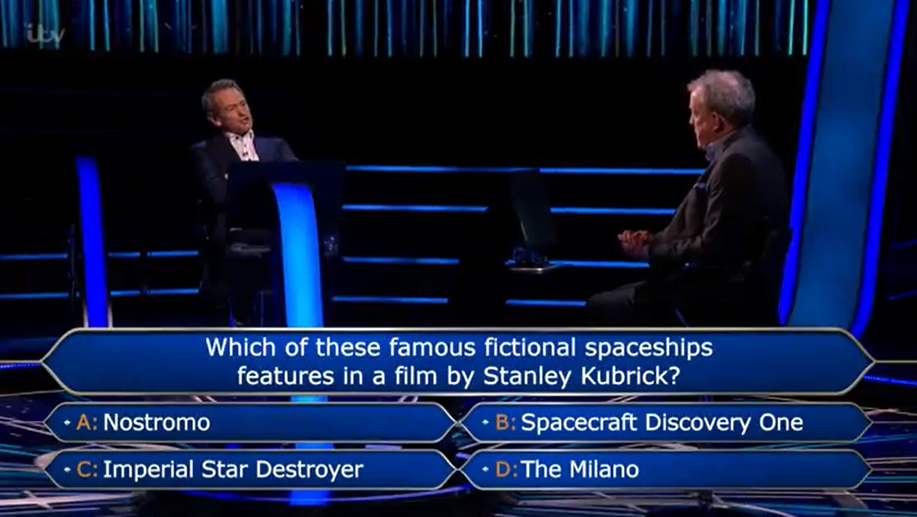 Alexander – who has presented BBC quiz show Pointless since 2009 – hoped to win a decent amount for his chosen charity, but came unstuck early on at the £1,000 question.

Having used his 50/50 lifeline, Alexander then had a good run of questions, before struggling with the one that would secure him £16,000.

He chose to phone a friend, and when they couldn't help, he opted to call his Pointless co-host Richard Osman.

The question was: "Which of these famous spaceships features in a film by Stanley Kubrick?"

Unfortunately for Alexander, Richard wasn't sure of the answer either, and the time ran out before they could firm up a choice.

Viewers immediately took to Twitter to comment, with one writing: "Xander phones Richard and it's pointless. #WhoWantsToBeAMillionaire."

Another added: "Well that was pointless ringing Richard Osman!! #WhoWantsToBeAMillionaire."

A third tweeted: "Armstrong's phone a friend is a question setter on Pointless. That's… an extremely good move.. oh, he's not sure and he's out of time. Well that was poi- #WhoWantsToBeAMillionaire".

Thankfully for Alexander, he had his Ask Jeremy lifeline left, and host Jeremy Clarkson revealed he knew the answer as he is a massive fan of Stanley Kubrick.

He told him the answer was B: Spacecraft Discovery One, and Alexander gave that as his final answer, securing £16,000.

In the end, the Pointless host won a respectable £32,000 for his charity, The Cathedral Music Trust. 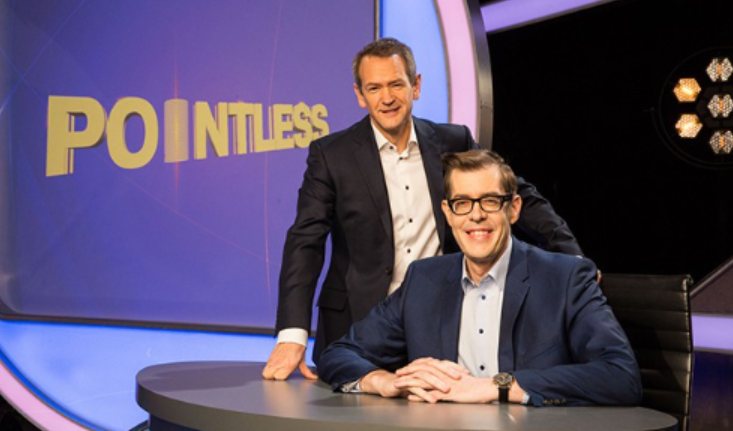 Who Wants to be a Millionaire is available on ITV Hub.