Who Killed Sara, also known as ¿Quién mató a Sara? is available to stream and download on Netflix now. The Mexican series follows the story of Alex Guzmán, who after 18-years of wrongful imprisonment is determined to find out who killed his sister Sara. Express.co.uk has everything you need to know about the cast of Who Killed Sara?

Who is in the cast of Who Killed Sara?

Alex was wrongly convicted of his sister’s death and spent 18 years in prison for a crime he did not commit.

Cardona is a Colbumian film and television actor, best known for playing Nicolás Franco in Parents and children.

He is also well known for starring in A Chihuahua from Beverly Hills and El cartel de los sapos.

Cardona is best known internationally for his role as Eduardo Sandoval in Narcos. 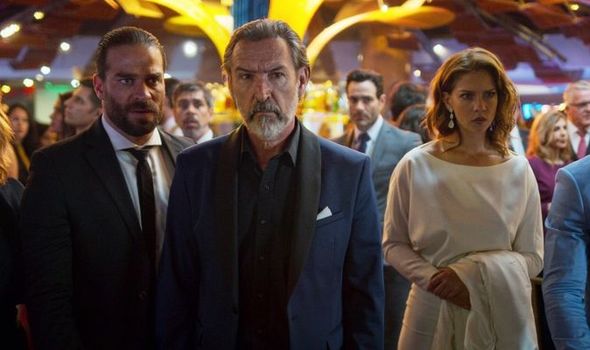 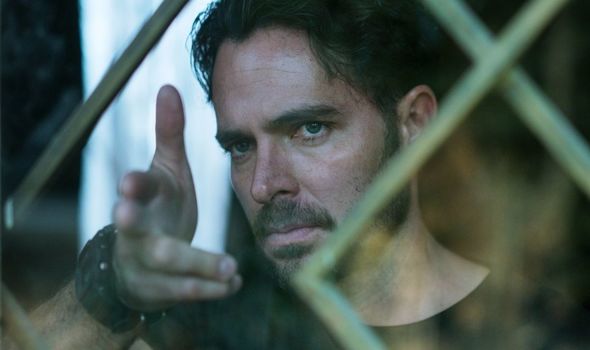 Ginés García Millán stars as César Lazcano in Who Killed Sara? on Netflix.

César is the head of the Lazcano crime family, who Sara Guzmán was closely linked too.

Millán is a Spanish film, television and stage actor from Murcia.

Before turning to actin, Millán was a professional goalkeeper, playing for Valladolid Juvenil and Promesas.

He most recently starred in Amazon Prime’s El Cid as King Ramiro of Navarra and Paschal in Slaughterhouse.

His other well-known credits include Fernando Garcia in The Truth and Esteban Marquez in Velvet. 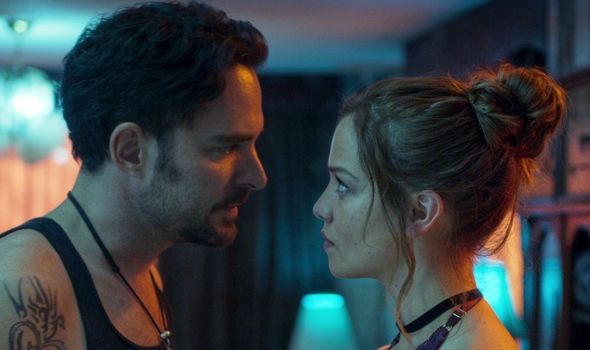 Carolina Miranda takes on the role of Elisa Lazcano in Who Killed Sara?

Elisa is the youngest member of the Lazcano family and in Alex’s eyes, is the only person who knows what really happened to Sara.

Miranda is a Mexican actress and presenter, best known for their role as Vicenta Steel in Señora Acero .

Miranda’s other credits include The King, The Bravo and Any Given Day. 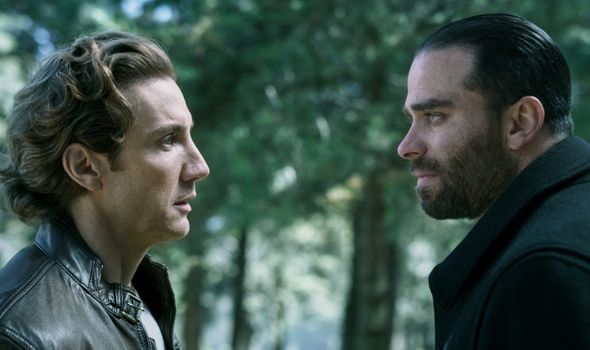 Nones is a Venezuelan actor, model and producer best known for his role as Waldo López in Lola, Once Upon A Time.

In Lola, Once Upon A Time, he starred alongside Mexican-American actor, Aarón Díaz.

Fatima Molina takes on the role of Clara in Who Killed Sara?

Molina is a Mexican actress and singer, best known for playing Lidya Corona in the soap opera of Telemundo La Doña.

Most recently, Molina starred in the film Puppet as Belen as Rain in I dream in another language.

Viewers may also recognise Molina from her role as Keta in Diablero and Sonia Garcia in Falco.

Also in the cast of Who Killed Sara is:

Who Killed Sara? is streaming on Netflix now